It feels like everyone, their grandma and the kitchen sink has poured into the South London venue tonight to see the veteran rocker tour in support of his recently released second record. But there’s a considerable question mark over whether they’ve come to see Johnny Marr, the solo artist, or Johnny Marr, guitarist with The Smiths; despite the cheering that greets his familiar silhouette as he strolls onstage, there’s a blanket lack of recognition towards the opening salvo, which is also the title track of new album ‘Playland’. This could be chalked up to the fact that it’s not been out for that long, and besides, most crowds take a bit of time to warm up. It’s a theme that hangs around for the night like an annoying guest though, with Smiths’ numbers like ‘Panic’ and ‘Bigmouth Strikes Again’ being lapped up in comparison to the vague indifference displayed towards bonafide gems such as ‘Upstarts’ or ‘Back In The Box’.

If Marr notices the distinction he doesn't let on and plays like a powerhouse, coursing with a kinetic energy that'd put a man half his age to shame. Looking like your mate's cool middle-aged dad in eyeliner and an indie boy haircut, his solo material is mostly a sonic reflection of an inborn restlessness with not a ballad in sight. The staccato rhythm and twitchy bassline of 'Generate! Generate!' and the surge and swagger of funky pop-rocktastic  'Easy Money' grab everyone's attention and burn with the menace and restlessness of social dissatisfaction; 'I used to want it all and that's money, money / That's money, money / That's money, money', Marr sings while the crowd mouth it back. But he can do mid-tempo as well, as the mournful chord progression of 'New Town Velocity' attests, and in his hands The Smiths' classics sound as good as the originals.

Having been all about business for most of the night, barring brief, quickfire song intros, Marr almost verges on the effusive when introducing "... a friend I've known for twenty years" on the encore, none other than fellow Manc, Noel Gallagher. Sharing axe duties on an unfortunately muffled-sounding version of 'How Soon Is Now?' and an invigorating 'Lust For Life', there's something moving about seeing guitar heroes from two generations of Manchester giants, play side by side in a bond of mutual admiration. It's a tribute to Marr's generosity of spirit that he invites others to bask in his spotlight; it's part of what makes him a such a brilliant guitarist and All Round Good Guy. But ironically, it's this lack of self-centredness which makes him a less than convincing frontman, and it starts to feel like the annoying guest might just be the ghost of Morrissey past. 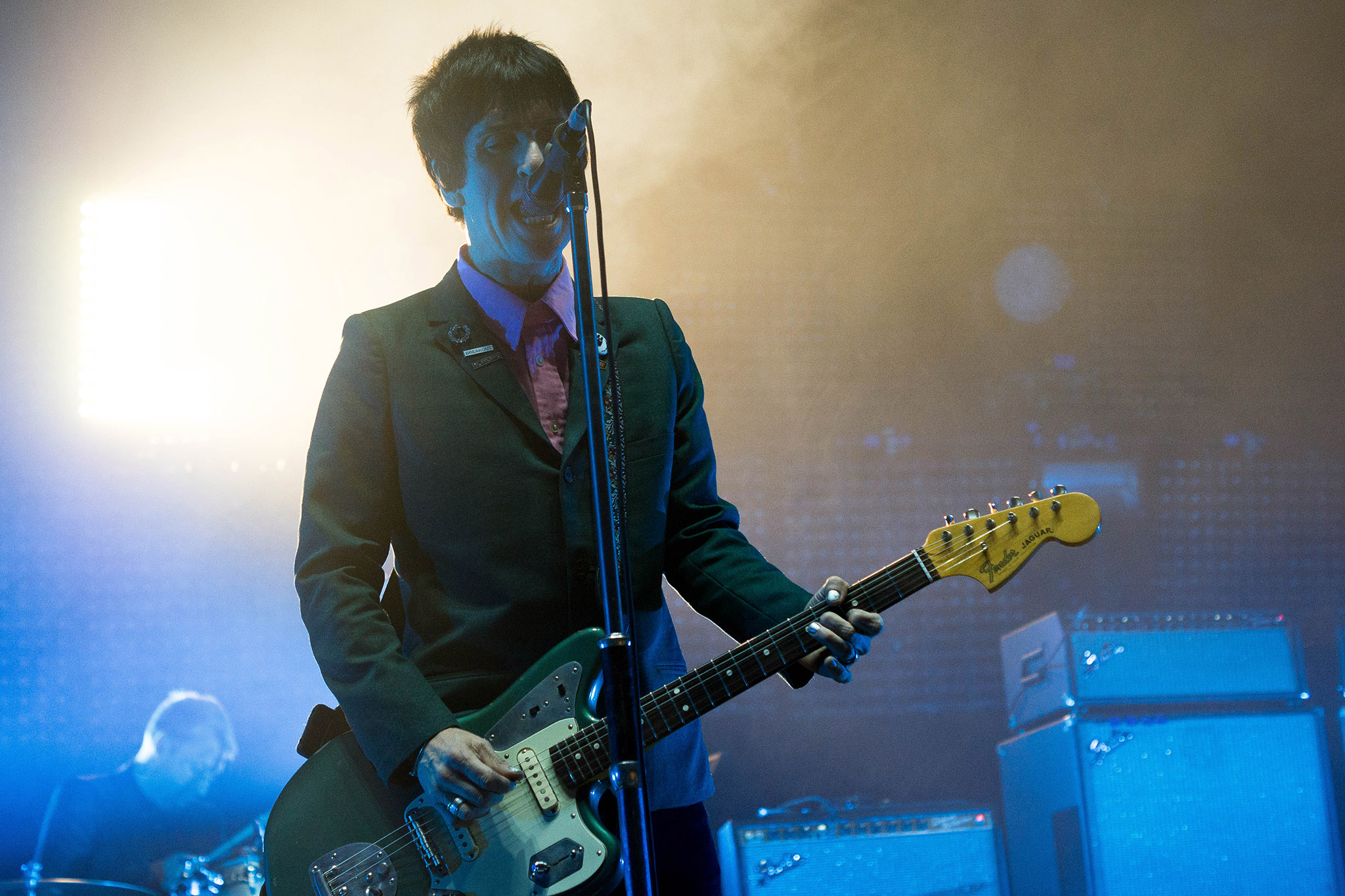 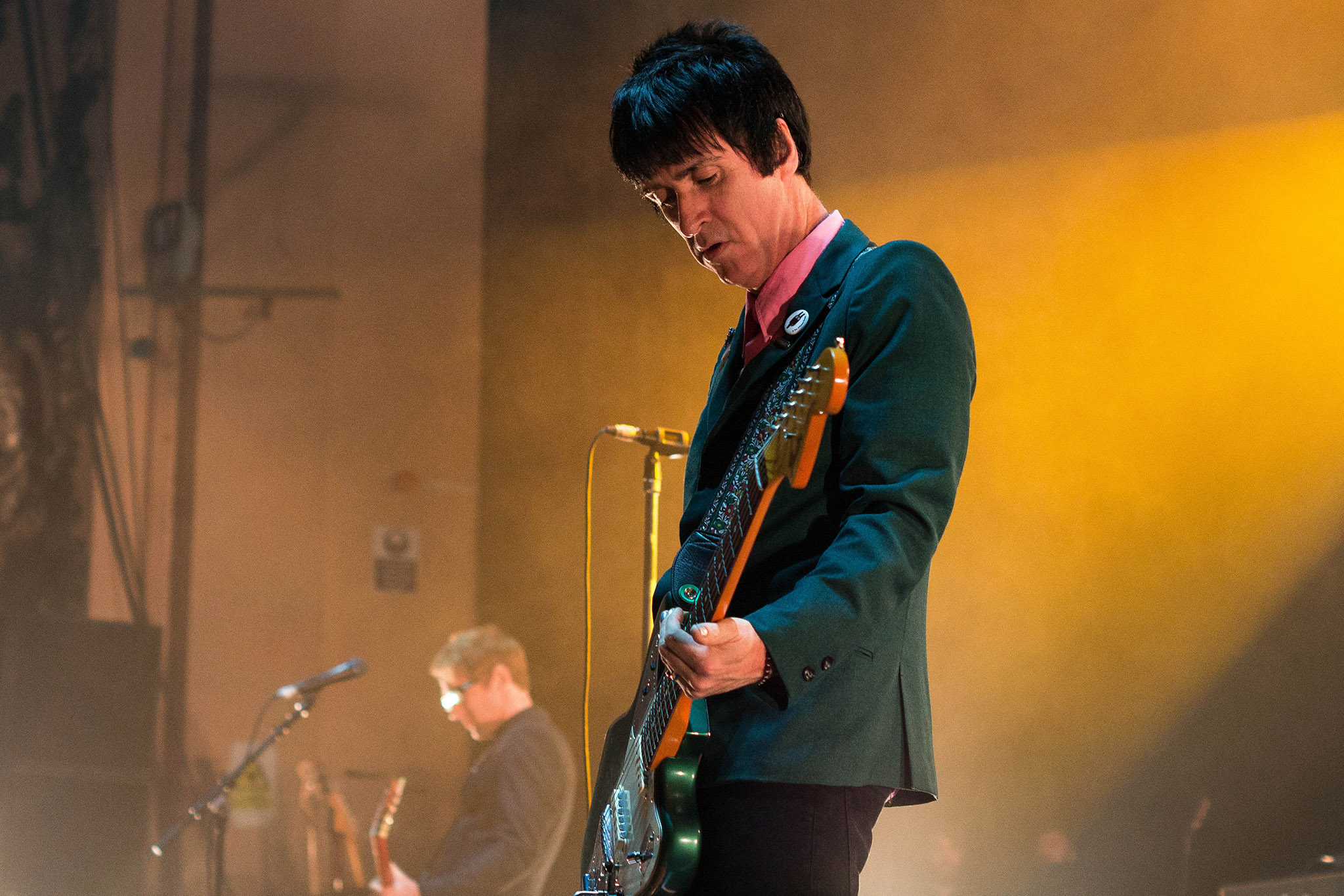 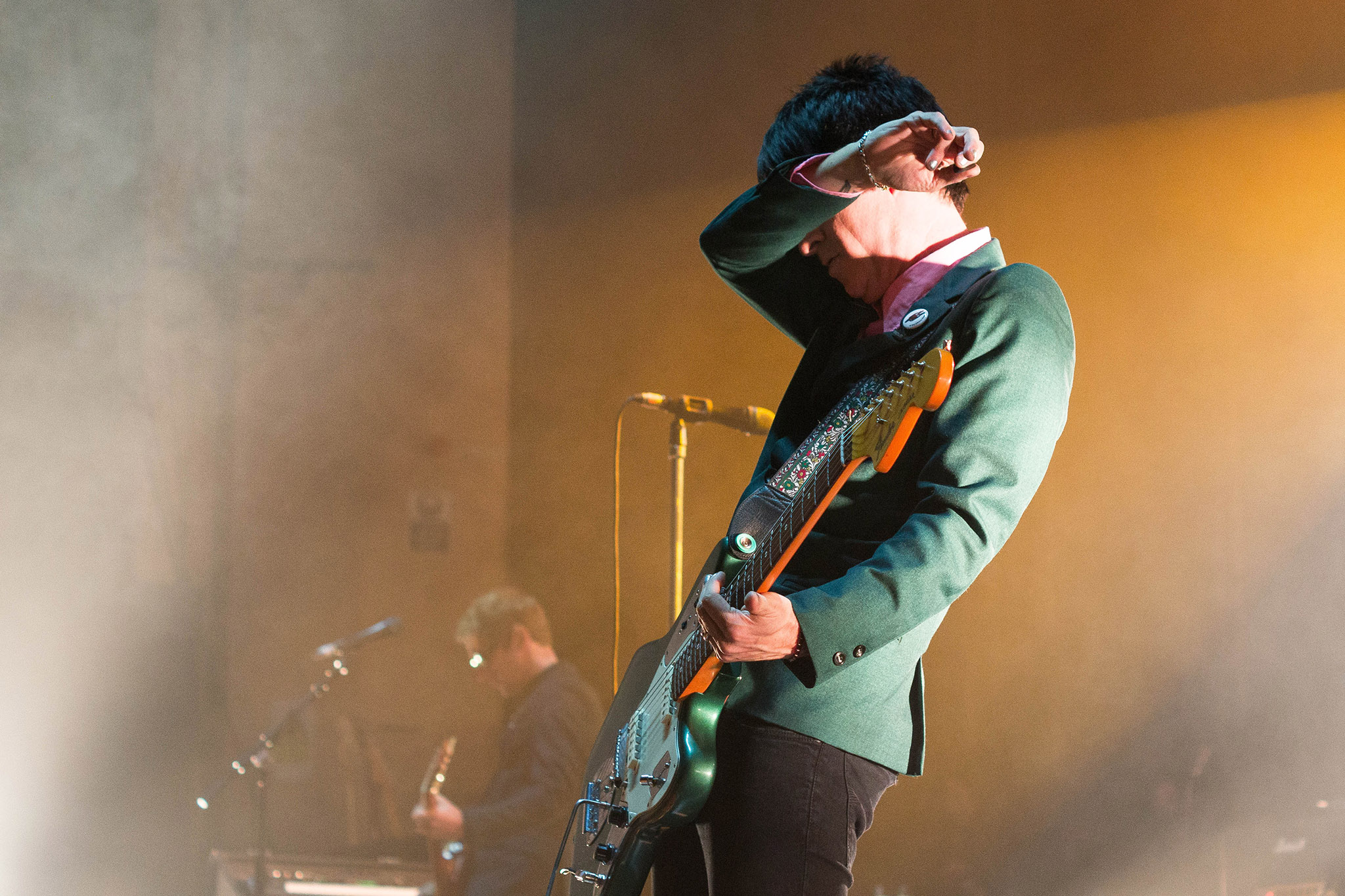 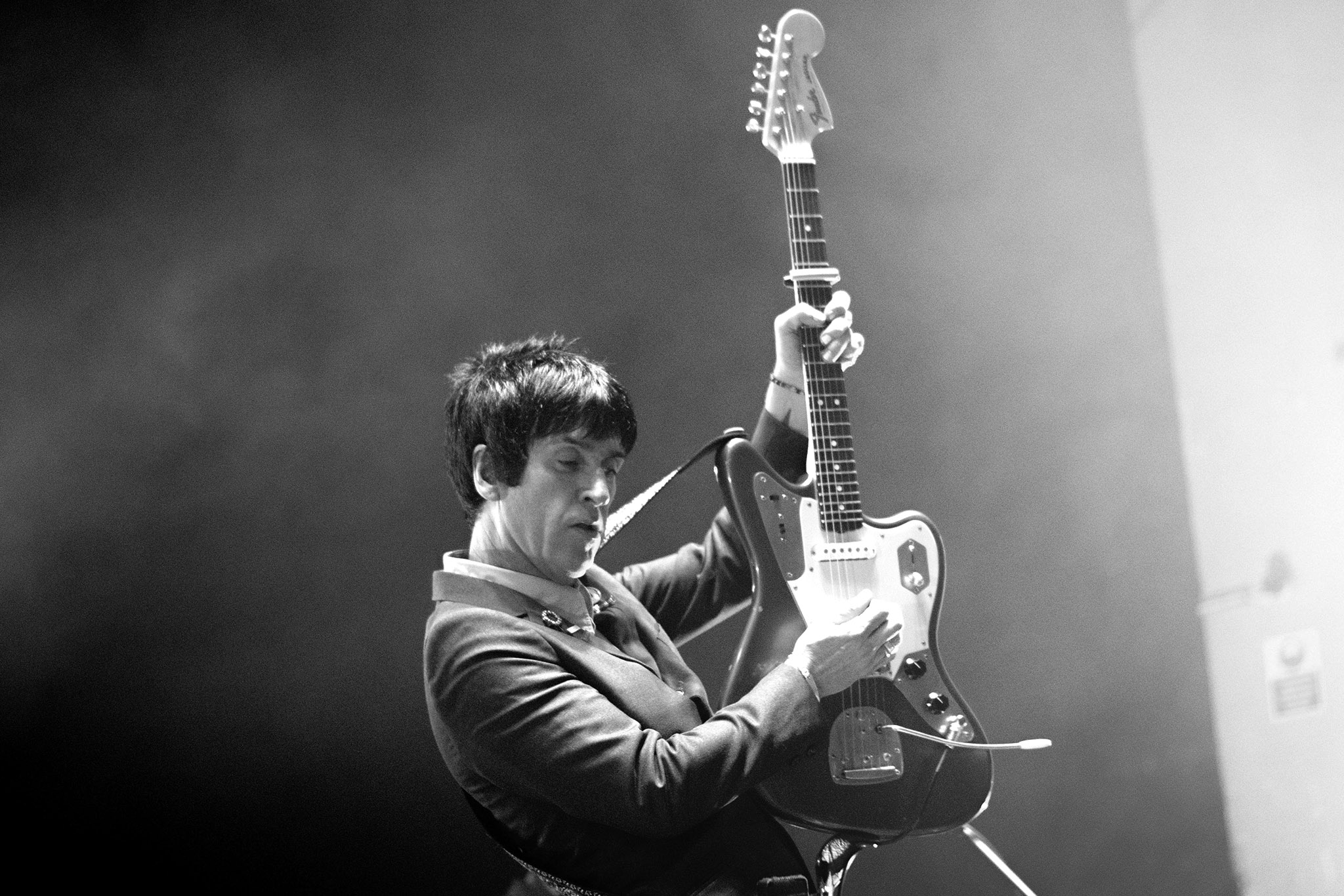 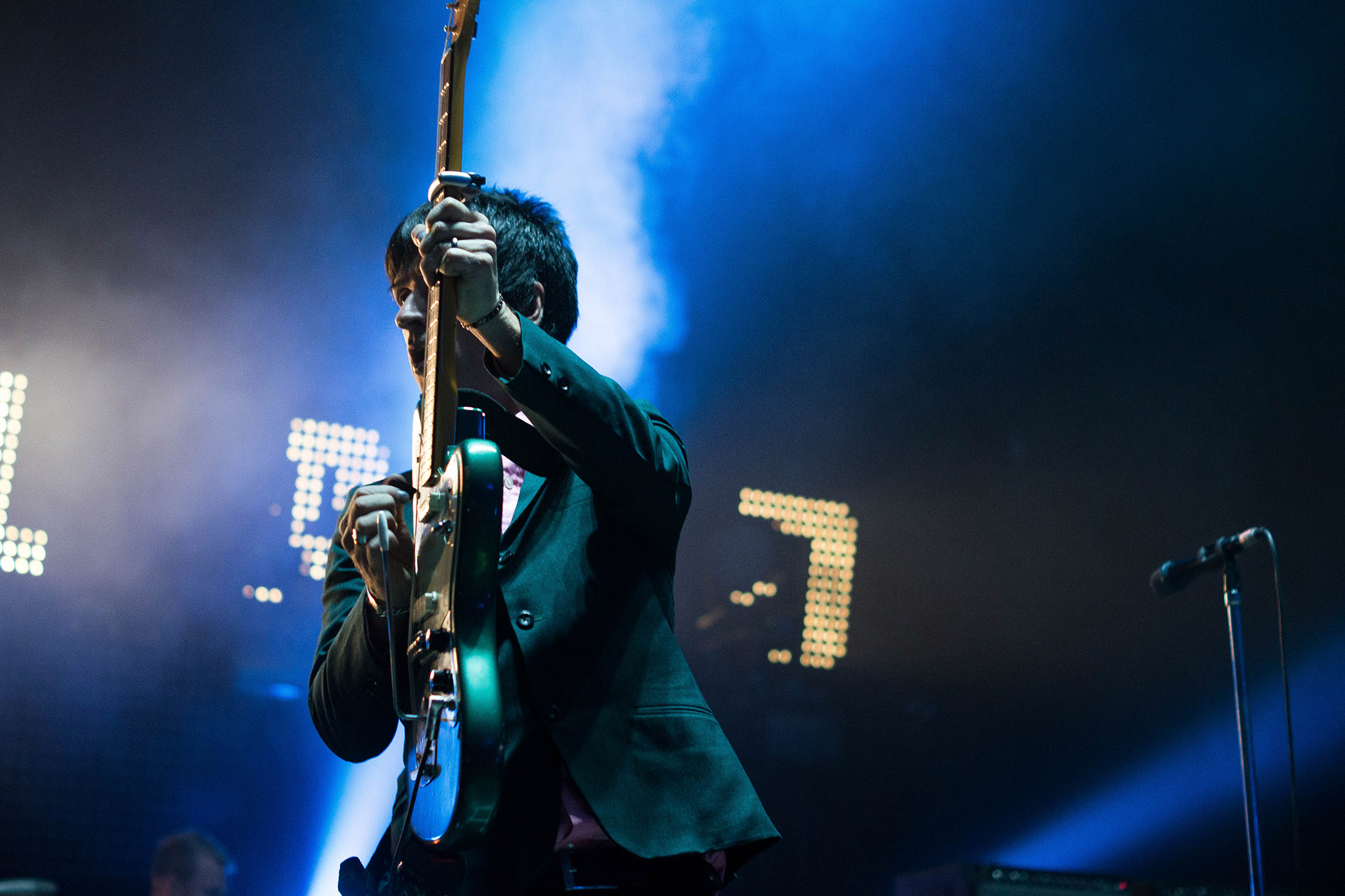 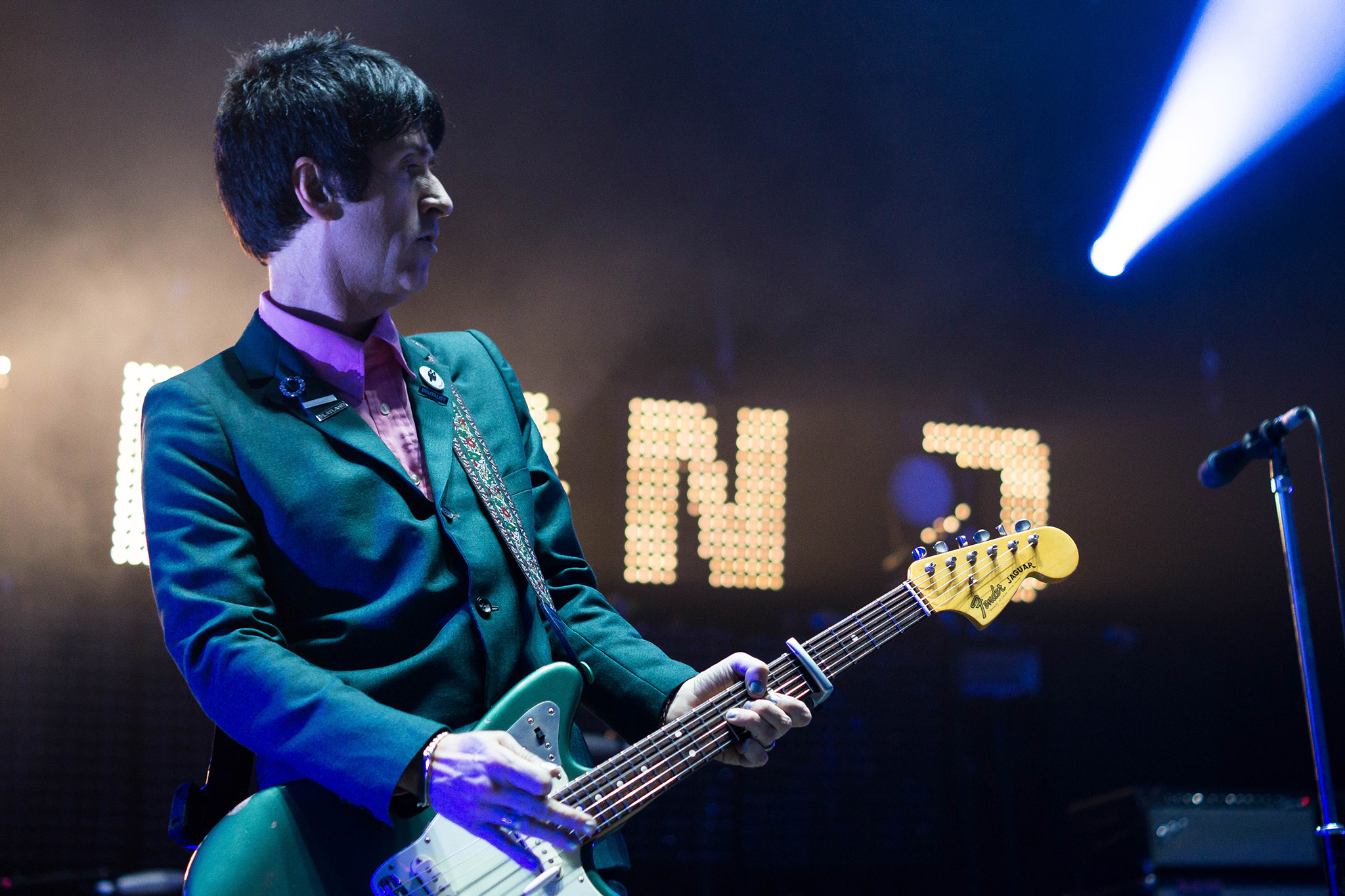