Commissioned by Sofia Mattioli, the process involves each producer uploading two minutes worth of new music to accompany a previously silent short film, shot by Mattioli on her iPhone.

The filmmaker has then pieced the music together to create a film, which is available to watch on Nowness.

A full-length soundtrack - bringing together all artist contributions - is available to hear below.

“While the silent video plays, what I want everyone to do is go into their own space in their own head, and imagine the piece of music they would put with it,” says the director. 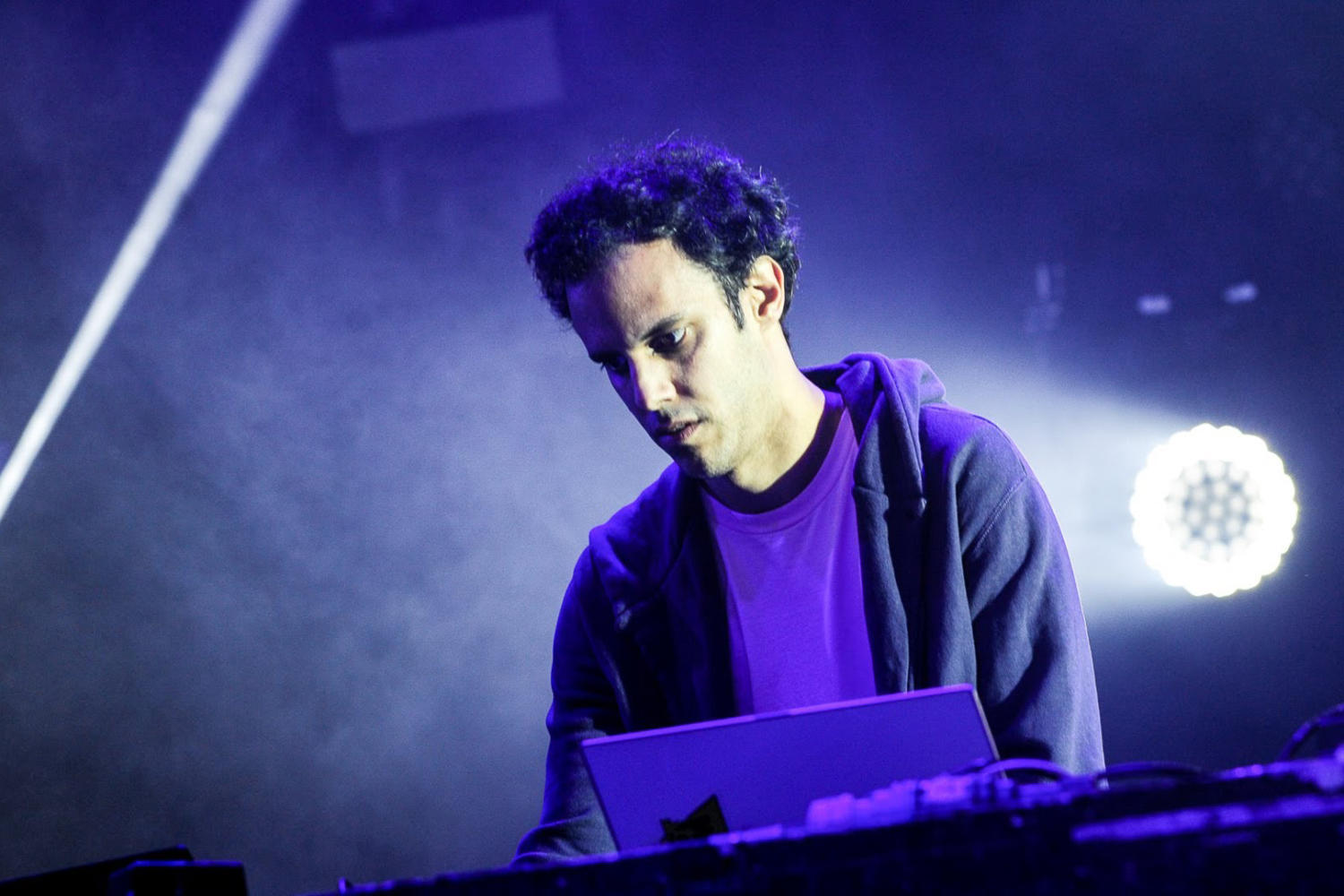 More than 100 new names have been added to this year’s line-up.