Earlier this week Laura Marling was the special guest on the Chicago-based PBS show ‘A Prairie Home Companion’, and she decided to play a few tunes from her upcoming album ‘Semper Femina’.

As well as performing her latest, thoughtfully-written single ‘Wild Fire’, she also treated the audience to two new songs: ‘Nouel’ and ‘Always This Way.’ The three tracks, were captured by the folks at ‘A Prairie Home Companion’ and a few fans. Laura performs mostly alone on guitar, and while some of the footage is a little shaky, it’s probably just because they’re trembling with emotion at her quietly powerful tunes. 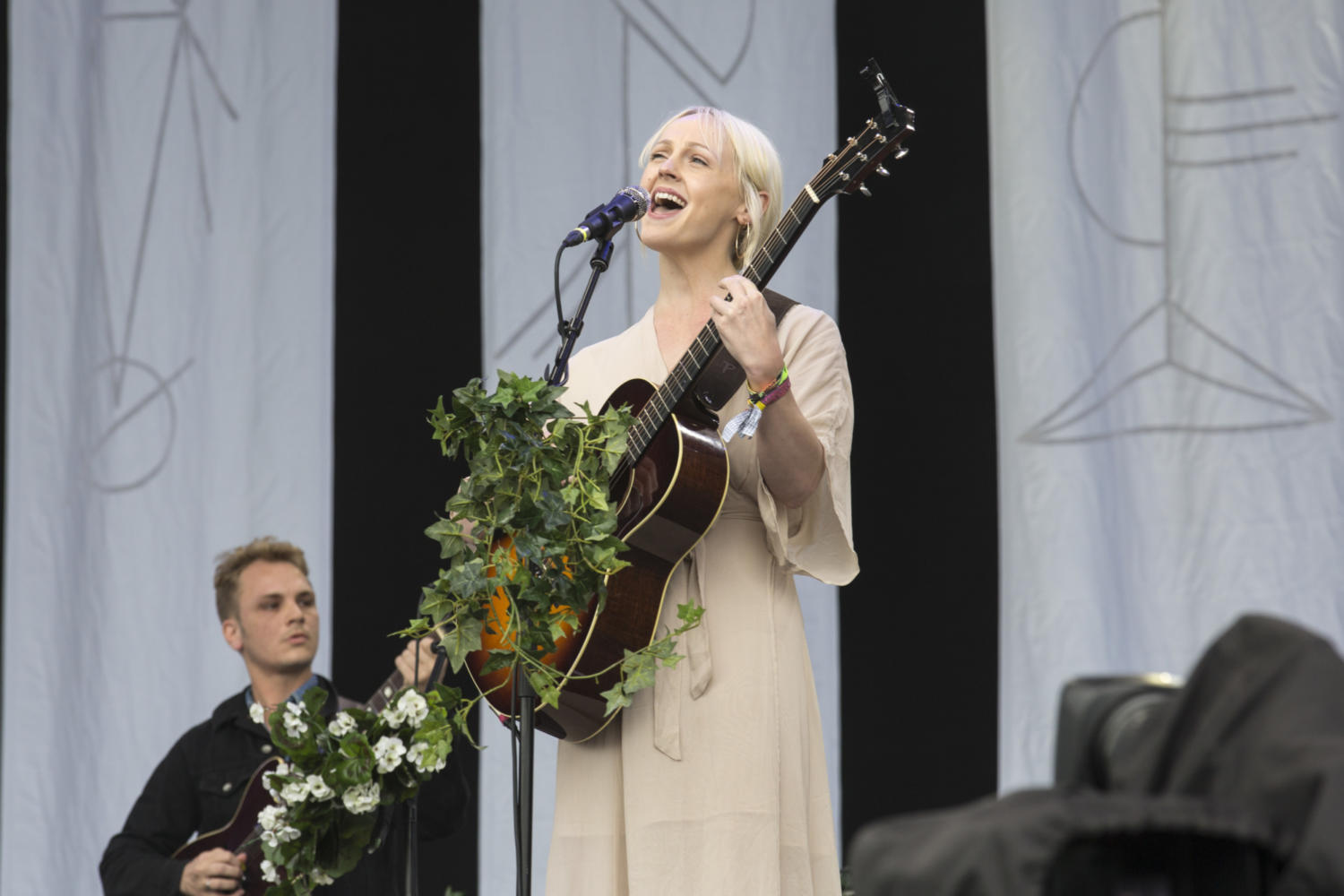 The events will take place at London’s Flat Iron Square next month. 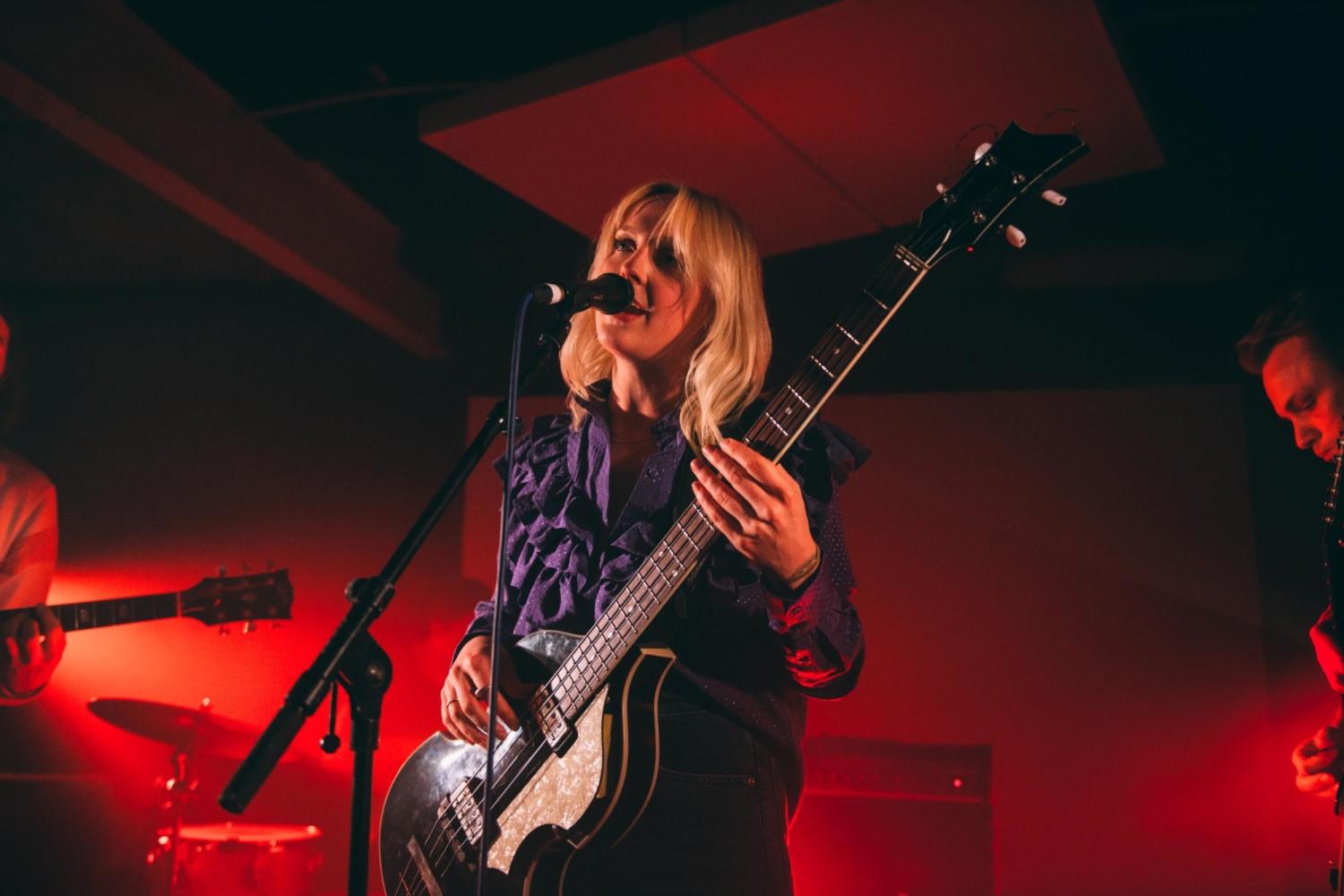 Laura Marling and Mike Lindsay will play The Garage in November. 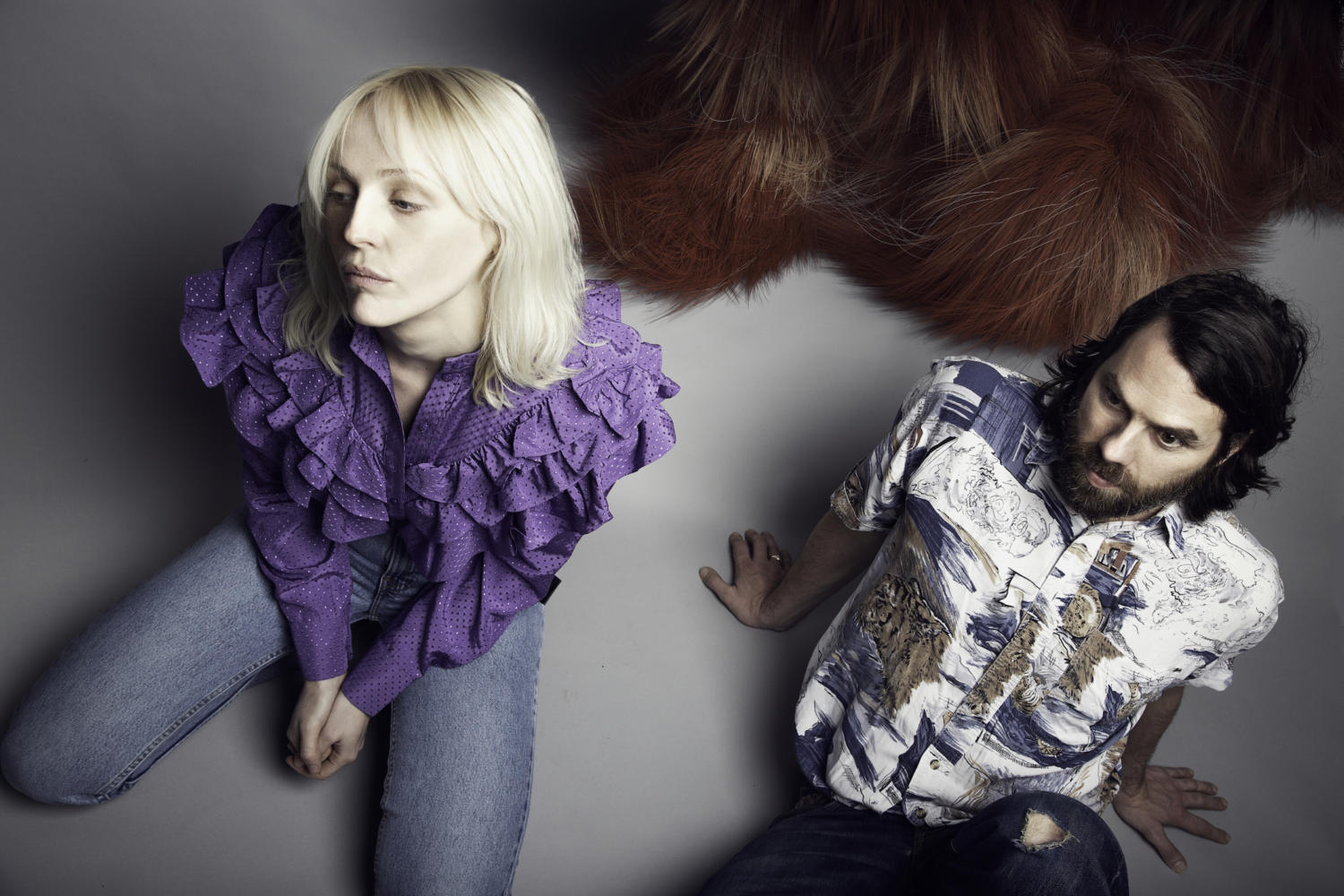 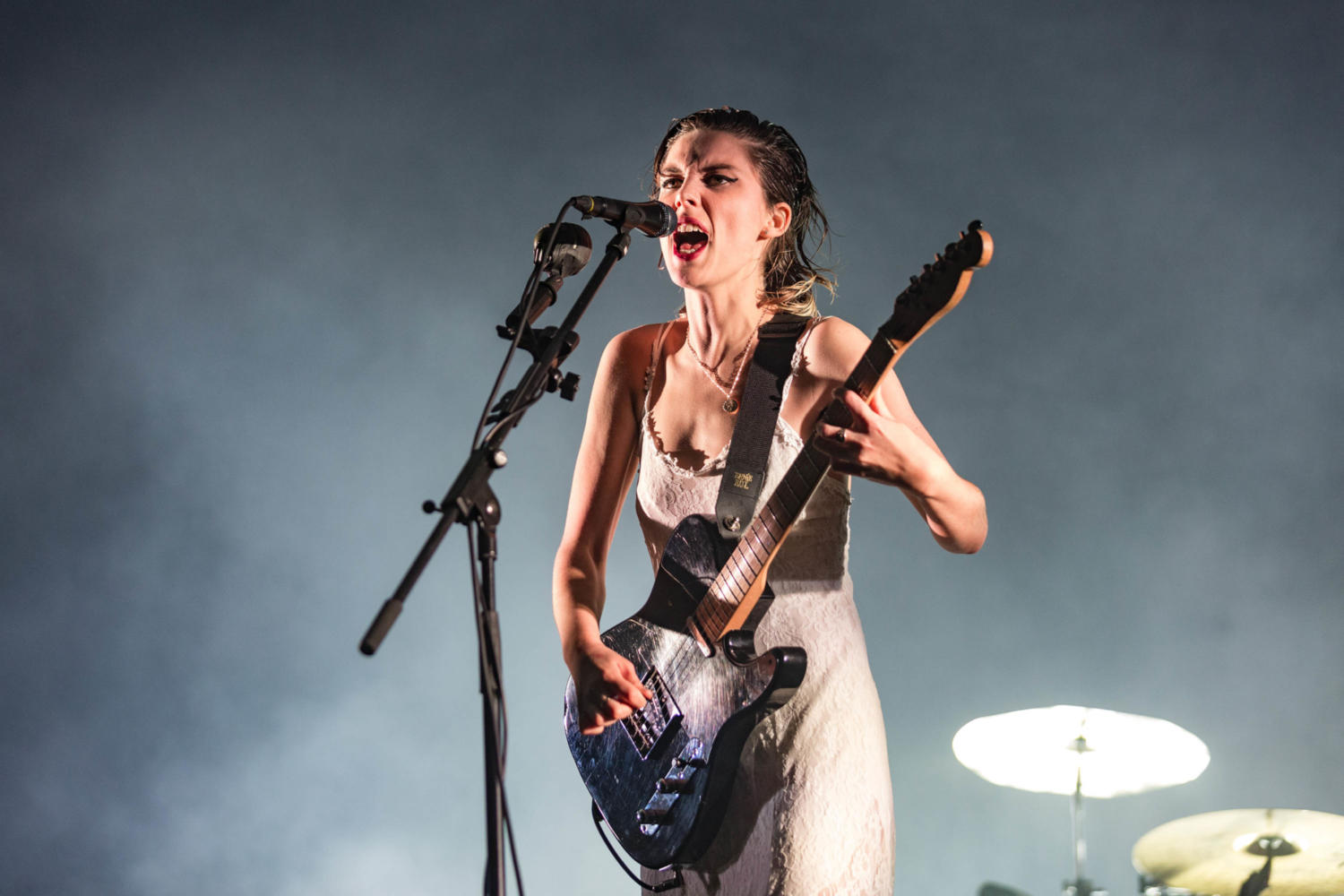 Jessie Ware is also set to play the series of shows.