Happy Friday, dear readers! October was a wild ride, with amazing shows seemingly every night, up and down the country. November looks to be the same, and we start the month with a brand, spanking new issue of DIY!

With the year (somehow) already drawing to a close, we’ve taken the opportunity of a new issue to look back on some of our favourite bands, moments, albums and beyond. With that in mind, who else would our cover stars be…

If we look back on the year that has been 2017, searching for standout moments in an often difficult, turbulent time, there’s one thing - and one man - who stands out. ‘The Man’ was, and remains, the most brilliant, bombastic moment of the year, and we’re delighted to have The Killers grace the cover of DIY as part of our big celebration of the year.

“Sometimes it’s tough for me to be ironic because I have such a sincere voice,” Brandon Flowers tells us, backstage at the band’s triumphant return to Brixton Academy. Perhaps their boldest, sassiest track to date, ‘The Man’ is a song dripping with charismatic naivety, harking back to a version of his younger self. It was also accompanied by a video full of brilliantly over-the-top examples of masculinity at large, Brandon’s character taking on casinos, pumping iron and surrounding himself with women. “I think it’s working with ‘The Man’ though,” he grins, “I think people are getting it. It brings a little bit of levity to the shows and it definitely brought some to the studio and recording.”

Read the DIY cover feature with The Killers online in full here.

The Killers are joined in the new issue of DIY - out now - by our Big Ones of 2017: the acts we think have really made their mark on the year, be it through an electrifying live show, massive returning second albums, or stunning debut LPs.

Glass Animals and their pineapple pandemonium of course make the cut, bringing their already bustling, vibrant second LP ‘How To Be A Human Being’ to life even further with a live show that’s still growing and becoming a world-beater. After travelling around the globe for the entire year, we catch up with frontman Dave Bayley, who recounts some of the highlights from the best year of the band’s career.

Run The Jewels are also one (well, two) of our Big Ones, dropping ‘RTJ3’ on Christmas Day last year and proceeding to absolutely smash the following year. Not only is it their best record yet, but the pair then took it to festivals worldwide, headlining Field Day and being introduced by a certain Mr Corbyn at Glastonbury amongst many others. As they prepare to return to the UK for their biggest shows on these shores yet with Danny Brown in tow, and ahead of a bemusing but frankly brilliant 2018 US run with Lorde, Killer Mike and El-P give us the lowdown on their 2017.

Elsewhere, we get the inside scoop on the collaboration of the year, namely Mark Ronson taking up production duties on Queens Of The Stone Age’s five star-rated new album ‘Villains’. We talk to Ronson and the band’s Troy Van Leeuwen, while also reflecting on a whirlwind 2017 for The Big Moon, who released their five star debut album ‘Love In The 4th Dimension’ back in April.

We also round up our favourite debut albums of the year, the producers who’ve caught our eye, and former band members who’ve gone it alone, as well as bringing some of our faves and Class Of alumni together for a good old fashioned natter about the year that was 2017 in our School Reunion.

All this and more is in the November issue of DIY, out now. It’s available free via stockists across the UK, and readable online. If you’d rather have a copy posted to you in person, you can do so (or subscribe!) below. 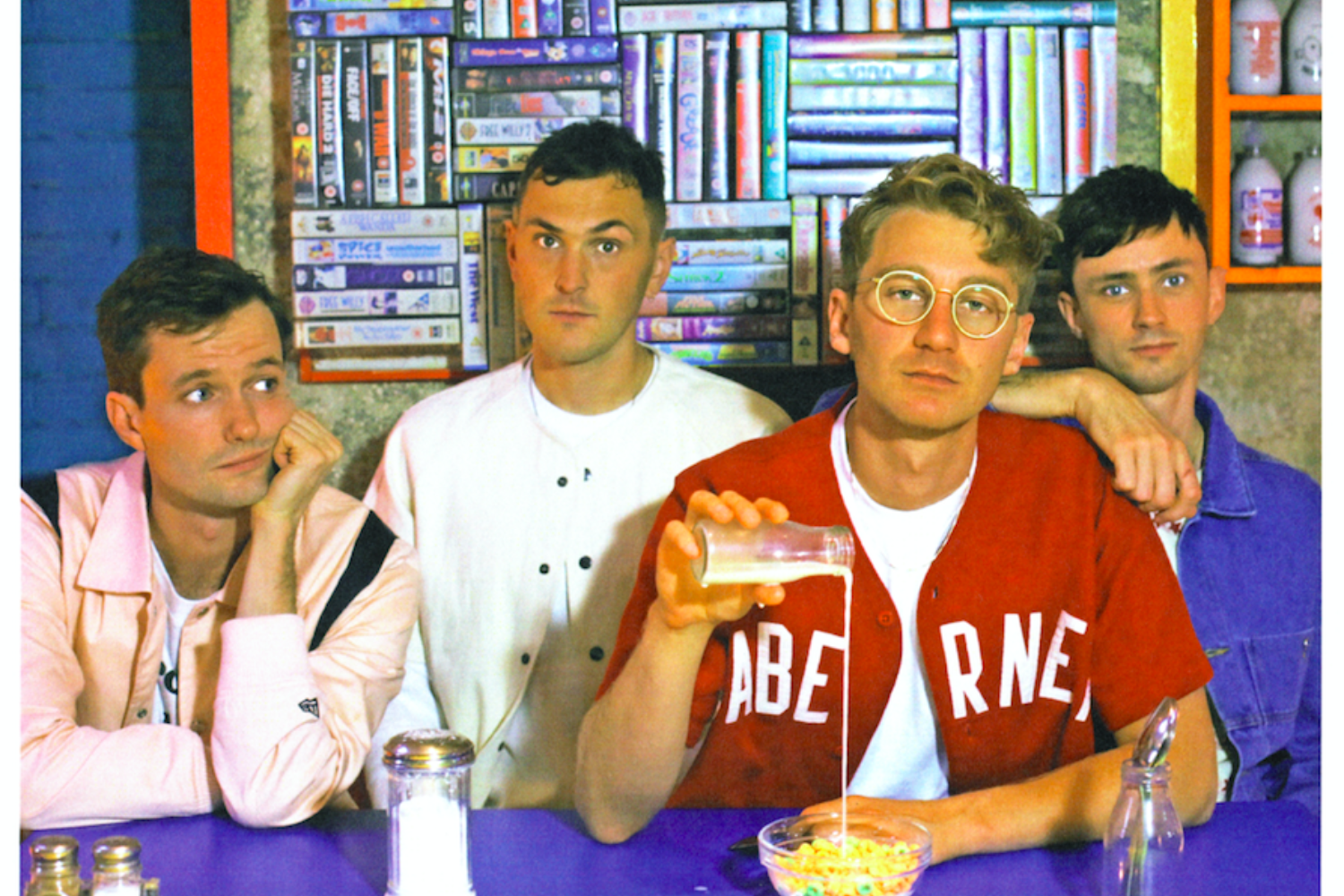