Moving out of home is a huge step for anyone, but when Ethan Barnett - aka Ten Tonnes - left Hertford for a flat in Shepherd’s Bush this summer, it was an even bigger signifier of pretty huge things to come.

Coming hot on the heels of signing to Warner and heading out to Nashville to write with Dan Auerbach of The Black Keys, things have continued to be pretty wild for Ethan this year, and, to paraphrase the great Ronan Keating, it’s a rollercoaster he’s prepared to ride out and make the most of.

“Since putting out the last single in early September it feels like it’s gone up a gear in a really good way,” Ethan, still barely in his twenties, begins. ‘Cracks Between’ really does feel like a step up, a tent-ready, bopping anthem. And with festivals already looking to be his forte, it was last summer’s Reading & Leeds that saw the introduction of the Ten Tonnes live band, a move away from his acoustic-led open mic beginnings. Returning to those scrappy, one-man-and-his-guitar roots though, tonight he’s playing one of a new series of house shows, held in fans’ living rooms. “I’m excited - as well as a bit overwhelmed - to now be in a position where I can play and there’s a ready-and-waiting audience who I don’t have to win over,” he says.

It’s all proof that Ethan is becoming a versatile songwriter, as well as an exciting one. His work with the Black Keys frontman was his first time writing with an outside party, and it’s more recently been followed up by sessions with former Kaiser Chief - and recently turned solo artist - Nick Hodgson. All quite a lot to take in, then. 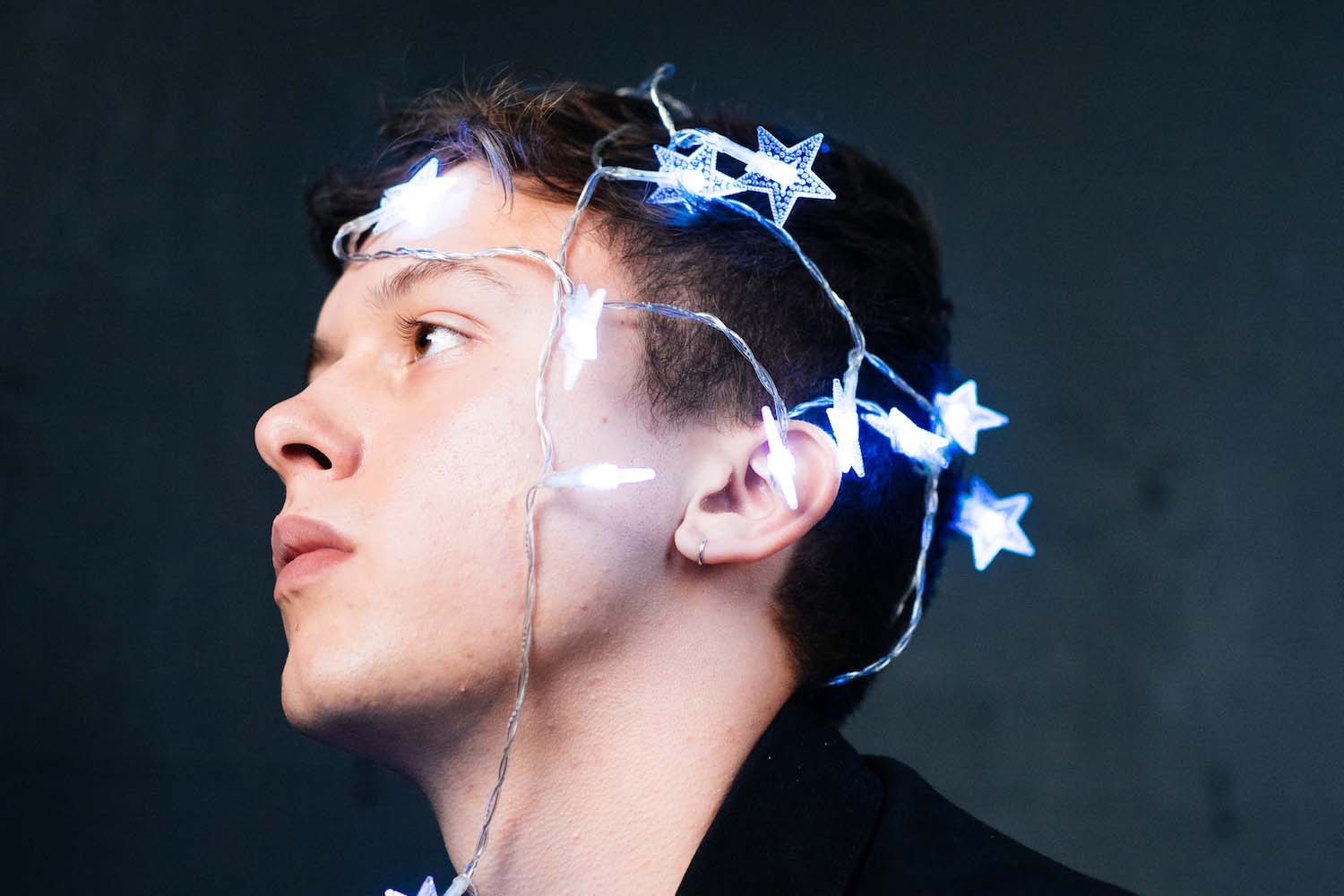 It’s all proof that Ethan is becoming the most versatile of songwriters, as well as an extremely exciting one. His work with the Black Keys lyricist was his first time writing with an outside party, and it’s more recently been followed up by sessions with former Kaiser Chief and recently turned solo artist Nick Hodgson. All quite a lot to take in, then.

“I’m trying to keep my feet on the ground but it’s tough sometimes,” he remarks. “My new hobby is running - I’ve got the ‘couch to 5k’ app and maybe this is the year I actually make a go of it,” he adds, smirking. It’s all part of a period of readjustment the singer is going through, with his dream-slash-hobby now something he can convincingly call a job. “It’s so nice writing with other people too,” he comments, with studio time helping to remove the idea of songwriting for Ten Tonnes as being something restricted to his old bedroom back in Hertford. “We’re coming out with things that I’d never manage to write on my own, which I guess is the whole point, but it’s still really nice to see it happening.”

From working with the aforementioned producers to shunning any previously held beliefs on rigid styles or genre boundaries, the last year points to a significant widening of Ten Tonnes’ ambitions as well as the increased time he gets to spend on the project. “I don’t think Ten Tonnes is indicative of any genre,” Ethan begins, “and I’ve been writing some really poppy songs with Nick, so I think it can go in any direction from here. It might mean I get on both the “easy listening” and “Rockin’ Sunday” playlists,” he adds with a giggle. 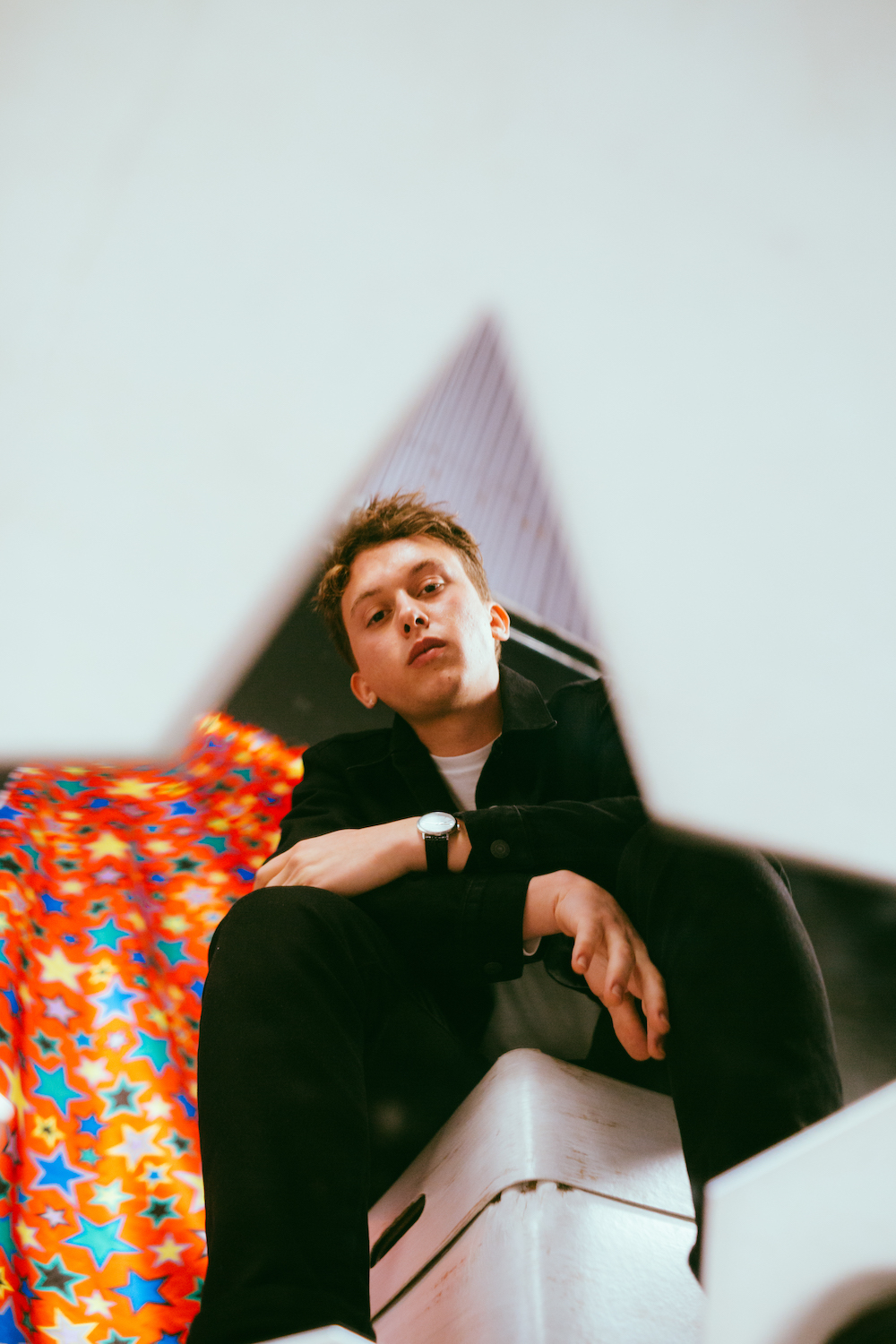 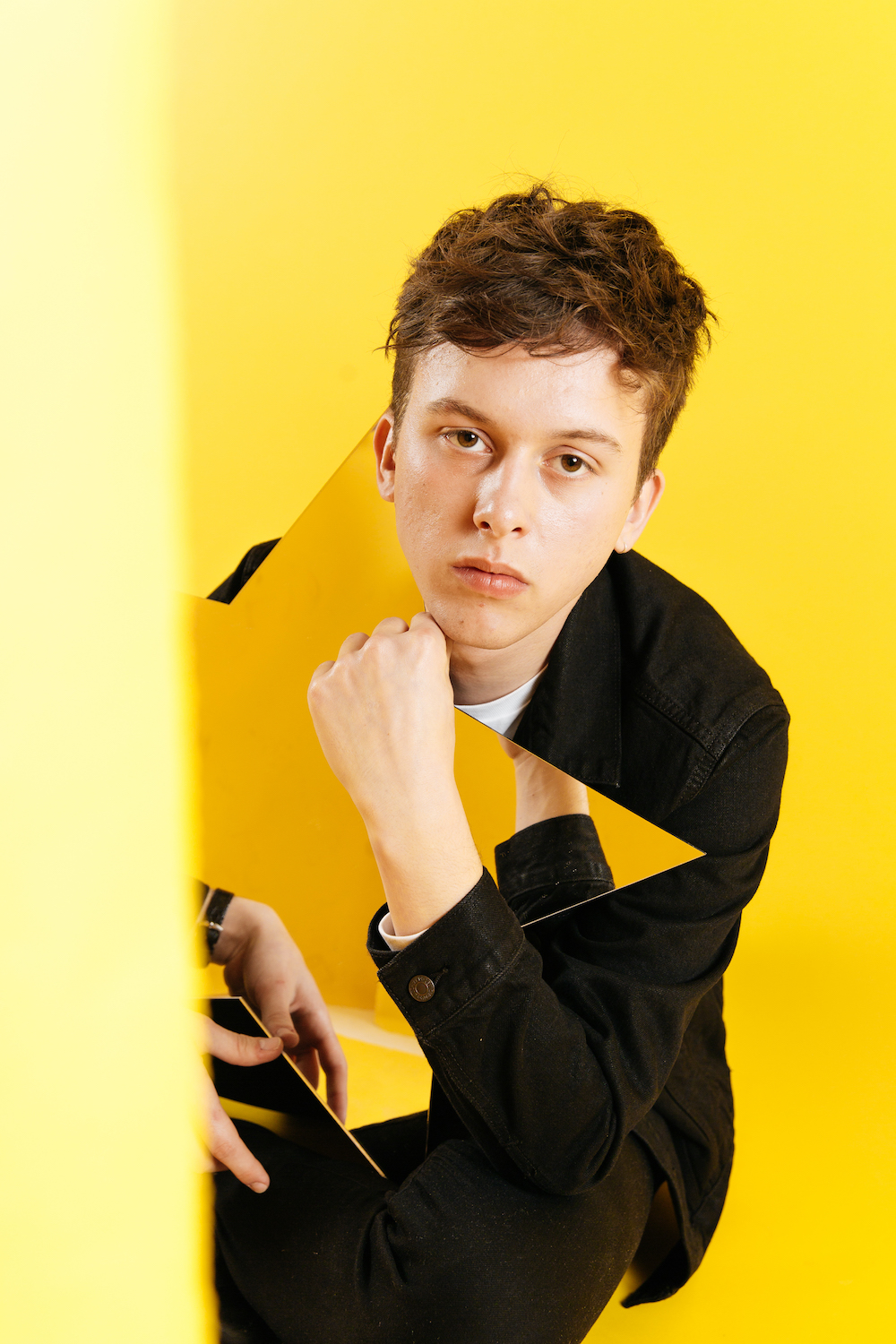 “I don’t think Ten Tonnes is indicative of any genre.”

Trying his hand at University for a year before heading back to Hertford to become a regular on the gigging circuit, it’s a gamble that’s paid off for Ten Tonnes, at least in the end. “I thought it was too much of a risk to not even try and go to University, and just see how the music thing went straight away,” he says. “Especially as the music was shit back then!” When it did all come together, via a year of working behind the bar in the pubs he also gigged in, alongside open mic night after open mic night in London, and settling on the Ten Tonnes moniker via a mock-up circus poster featuring a weightlifter called 'ten tonne tommy gun', debut single ‘Lucy’ saw everything fall into place remarkably early for Ethan.

“Ten Tonnes can be anything too,” he continues, both going back to the abandoning of genre constraints as well as first impressions from outsiders, sandwiched among, ahem, tonnes of open mic nights with firstname-lastname followed by firstname-last name and on and on. It’s also a broader, more potent point than maybe he realises too. From the poppier co-writes promised to a full-band live show which takes the project’s sound to grittier, fierier places, Ten Tonnes is adapting and evolving at every turn, proving himself to be anything but one-dimensional.

With a big chunk of recording set for the end of the year and some massive shows in support of Rat Boy to begin 2018, it doesn’t look like things will be slowing down any time soon for Ten Tonnes. “It’s gonna be really exciting if a bit nerve wracking,” Ethan comments. “But I guess if it ever gets a bit much, I’ll just go for a run.”

Ethan Barnett’s offered up another taste of his forthcoming self-titled debut album.