Both Jonny Greenwood and Sufjan Stevens have been nominated for Academy Awards.

Jonny’s been nominated in the category of ‘Best Original Score’ for his work on ‘Phantom Thread’ (which was also nominated for a Golden Globe), facing competition from Carter Burwell, Alexandre Desplat, Hans Zimmer and John Williams (who’s up for his ‘Star Wars: The Last Jedi’ score).

Meanwhile, Sufjan’s could be getting an Oscar for ‘Best Original Song’ for ‘Mystery of Love’, taken from the soundtrack to ‘Call Me By Your Name’. He’s up against the likes of Mary J Blige and Common and Diane Warren for the gong. 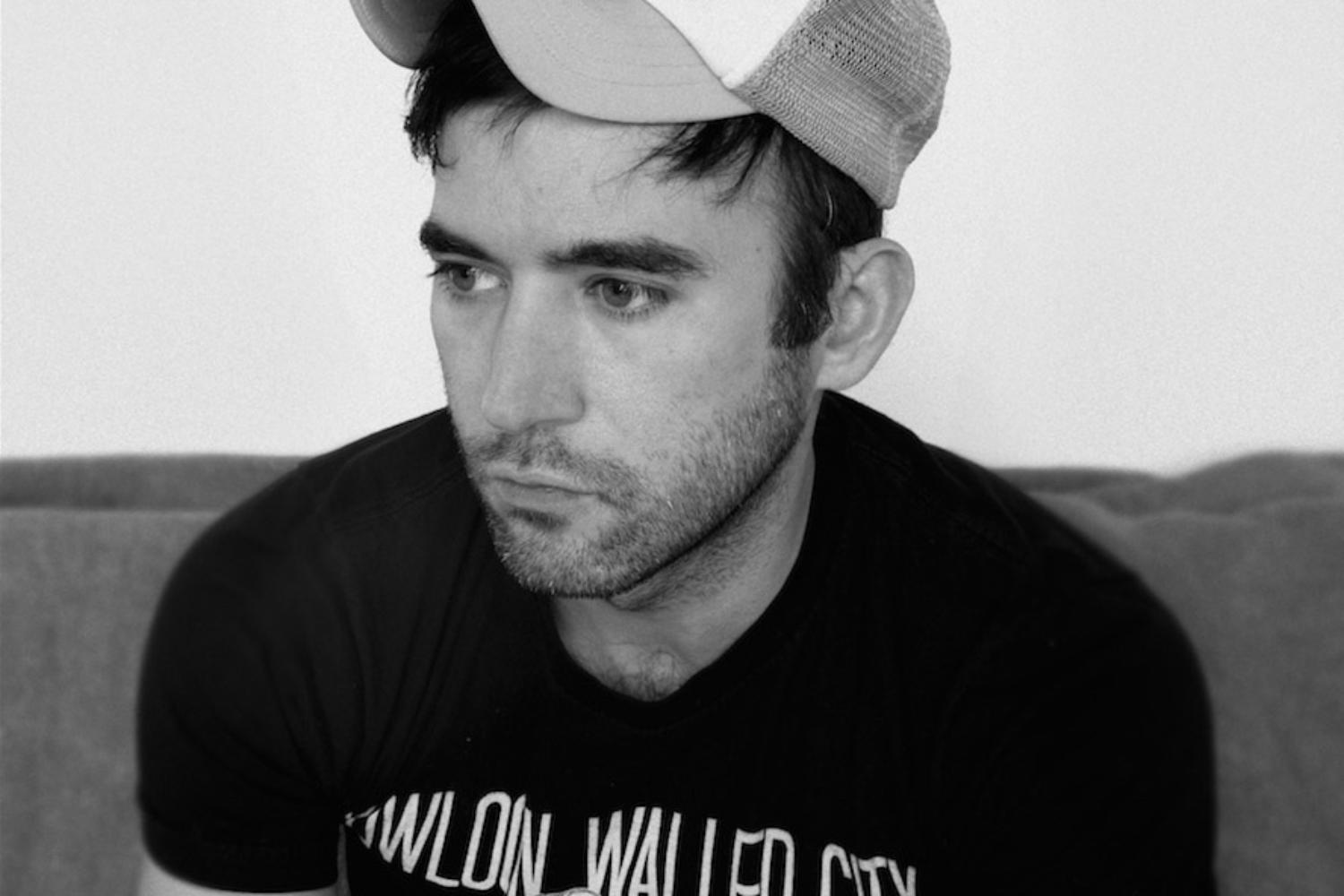 The first track from the release, ‘III’ is available to listen to now. Sufjan Stevens shares two new tracks, ‘Love Yourself’ and ‘With My Whole Heart’

The songs are released in celebration of Pride Month.