A huge wave of acts have been added to the line-up for this year’s Live At Leeds!

The host of names are headed up by Brighton bunch The Magic Gang as well as Pulled Apart By Horses, with Class of 2018 star Ten Tonnes and Ash also heading to the city in May. Fellow Class of 2018 inductees Sorry and Her’s are also among the new names to the line-up. Other acts set to play include ALASKALASKA, Sports Team, Stella Donnelly, Bruno Major, Pip Blom, The Ninth Wave and Grace Lightman.

Meanwhile, Chelou, Our Girl and Fenne Lily (with special guest headliners) are set to play a Momentum Music Fund Showcase on Friday 4th May at The Wardrobe.

The likes of Circa Waves, The Horrors, Peace, Spring King, Blaenavon and Pale Waves had already been announced to be heading to the bash.

Live At Leeds kicks off around various venues in the city on Saturday 5th May. Tickets are on sale now. 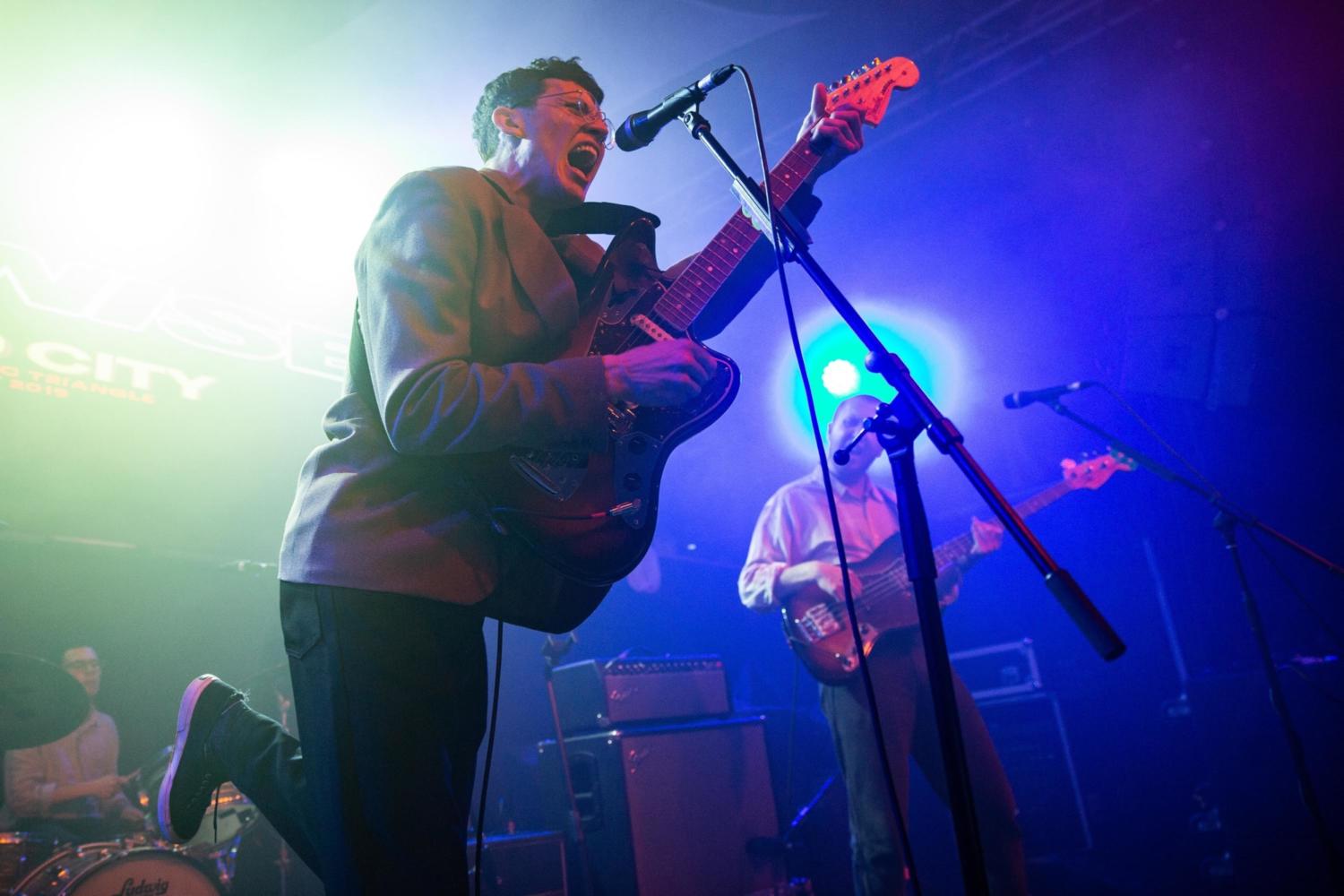 The festival takes place in Newcastle next May.

They’ll be heading off to London, Leeds and Birmingham later this year!