As you well know, today is new music Friday, and there’s a whole host of new music out to digest over the weekend.

From highly anticipated new full-lengths, to further previews of upcoming albums, and surprise one-off singles, there’s a whole bunch to dig into.

Today brings a new EP (or is it an album, Trent?) from Nine Inch Nails, the flamboyant return of Panic! At The Disco, another preview of DIY cover stars Years & Years’ new album ‘Palo Santo’ and loads, LOADS more.

We’ve dug through everything that’s come out today, and outlined the pick of the bunch below. So, get the kettle on and fill your Friday with brilliant new music.

Coming ahead of the band's huge Royal Albert Hall show on Sunday (24th June) and a host of festival headline sets, Trent Reznor and co have today released 'Bad Witch', the last in a recent trilogy of records.

Listen to 'Bad Witch' on Spotify below.

Panic! At The Disco - Pray For The Wicked

Brendon Urie is on truly bombastic form on P!ATD's new record 'Pray For The Wicked', the follow-up to the revelation that was 'Death Of A Bachelor'.

In our review of the record, we call it "bonkers and creative as ever", and it comes ahead of the band's headline set at this August's Reading & Leeds.

Listen to it via Spotify below.

Death Grips - Year Of The Snitch

It's been a good few years now since Death Grips announced they were to break up. In that time, they've released 2016's 'Bottomless Pit' LP, a 22-minute mix called ‘Steroids (Crouching Tiger Hidden Gabber Megamix)’ (...obviously), and now return with new album 'Year Of The Snitch'.

Working with Shrek director Andrew Adamson (...obviously), 'Year Of The Snitch' is a suitably unrelenting barrage.

Listen in full on Spotify below.

Our May DIY cover stars Years & Years are releasing their new album 'Palo Santo' two weeks today (6th July) and have shared another track from it.

The album's title track follows 'Sanctify' and brilliant pop bop 'If You're Over Me' and is another irresistible slice of goodness from Olly Alexander and co.

Our Class Of 2018 stars Our Girl are releasing their debut album 'Stranger Today' in August, and have today shared another track.

'In My Head' follows ‘Our Girl’, ‘I Really Like It’, and previous single ‘Being Around’ in previewing the full-length, out 17th August via Cannibal Hymns.

Fresh from stepping in at the last minute to headline this year's Primavera Sound - replacing the absent Migos - Skepta has shared a new track!

'Energy (Stay Far Away)', a collaboration with WizKid, goes against its title slightly; it's a languid, easy-going cut that cuts through his usual insatiable energy for something calmer.

Listen to it below. 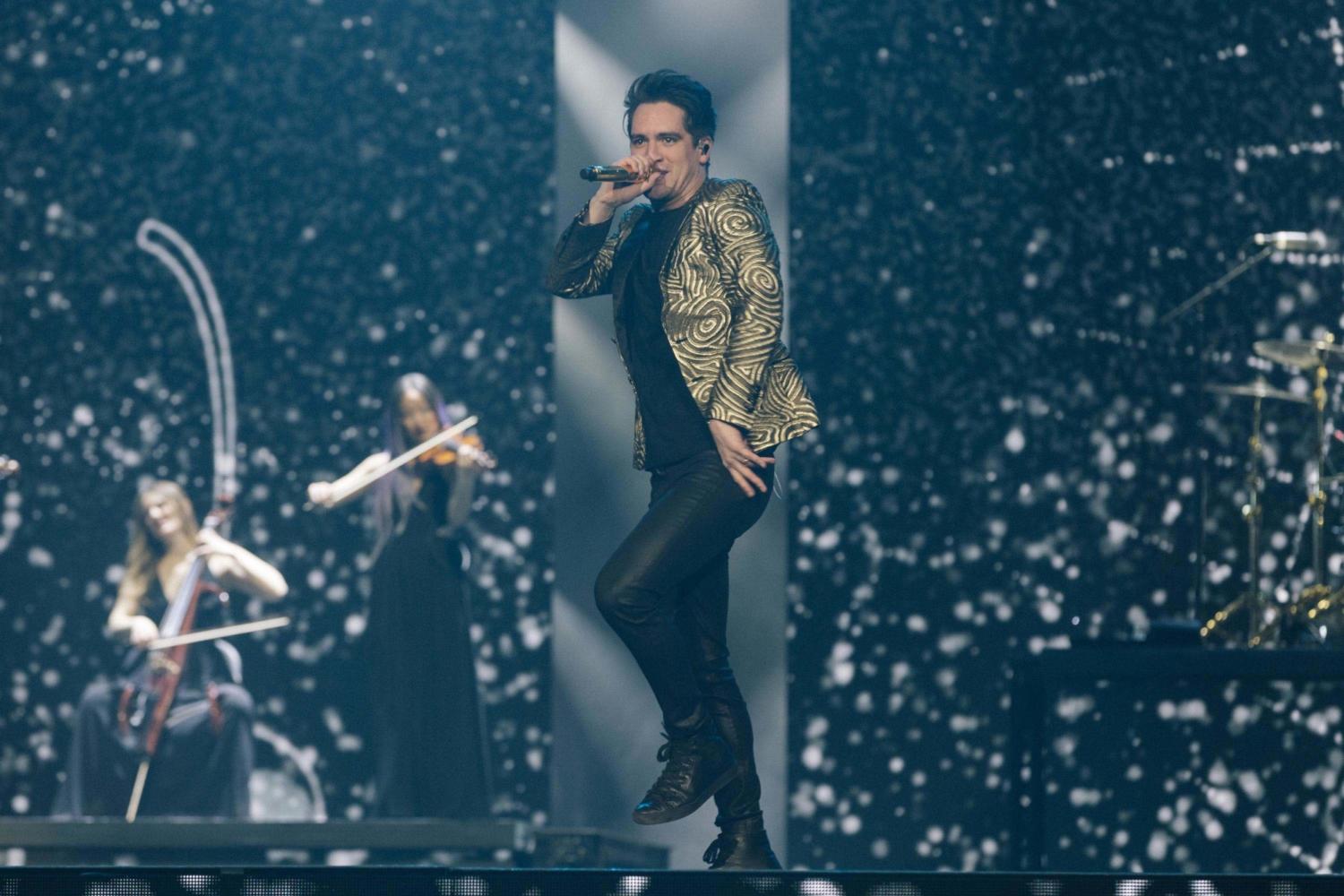