Back in July, Wolf Alice told us they’d be sending off second album ‘Visions Of A Life’ with something resembling a party - they’ve now let us in on the secret.

The band have today announced two one-off dates in London and Manchester this December.

They’ll play the Victoria Warehouse in Manchester - itself recently taken over by the Academy Group - on 18th December, and London’s Brixton Academy the following night (19th December).

Tickets will be on sale from 9am on Friday 7th September. 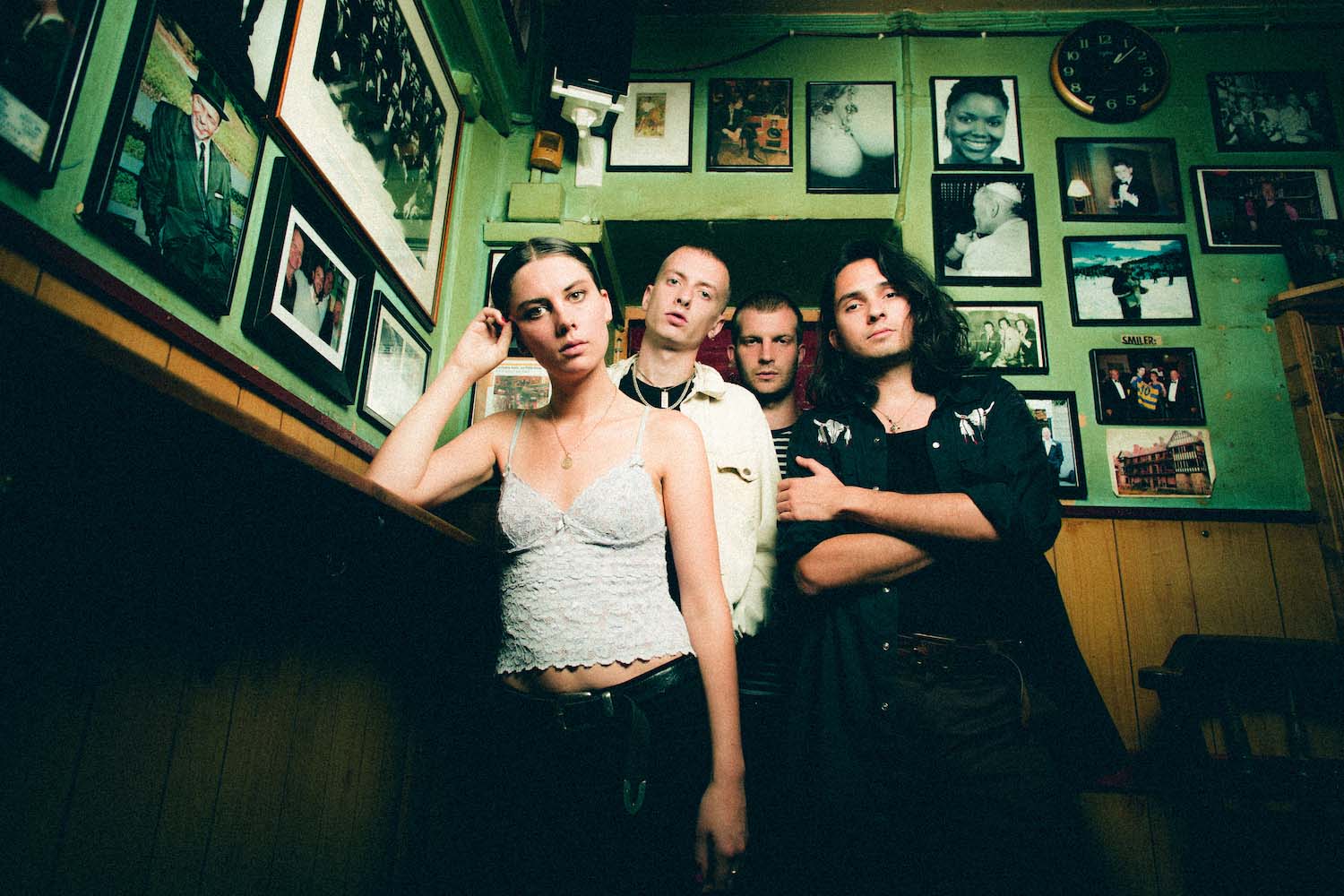 The reception to Visions Of A Life has been extremely humbling & with an itch to write new stuff, we will be rounding off the campaign with a big hurrah & party at Manchester's Victoria Warehouse and London's Brixton Academy. Tickets on sale Friday 9am - https://t.co/LEsYYtupt1 pic.twitter.com/58cRJ5ajxc

Wolf Alice have been shortlisted for the 2018 Hyundai Mercury Prize. For more information on this year’s Prize, head to www.mercuryprize.com.