Using art to make a statement is no new concept, but equally, despite our increasingly fraught times, politically-driven albums seem to grow fewer by the day.

For Whitburn-born, London-based songwriter Nadine Shah, she had seen enough. As the recent Syrian refugee crisis worsened, its coverage was replaced by newer stories and soon began to feel like old news; just another part of the world we wouldn’t be able to help from the safety of our own living rooms. But it soon became the main driving force for third album ‘Holiday Destination’, a record that saw her attempt to document the plight of those refugees, and shed a light on each of the very real and very human stories at the centre of the crisis.

A record that deftly deals with its devastating subject matter, with Nadine herself also exploring her own identity as a second-generation immigrant, it’s a vitally important record that’s rightfully been shortlisted for the 2018 Hyundai Mercury Prize. Ahead of the award show later this month, we spoke to her about the record’s themes, her own experience and how the conversation cannot end here.

‘Holiday Destination’ has now been out for over a year - does it feel like it’s been a strange year since its release?

It's funny, when I was making it, there was a bit of me [thinking] ‘This might not be relevant by the time that it’s released. That was real wishful thinking on my part! "There may not be any more refugee crises in the world!" I was obviously writing about the Syrian community, but in the time since this album’s been released, there are even more displaced people all over the world. The camps in Calais were bulldozed, but people are still living there; they’re just in much, much poorer living conditions and loads of these stories are no longer front page news, so I’m glad that this album exists if it plays a tiny, tiny part in reminding people that this is an ongoing crisis. It will keep happening. I'm not sick of this yet, and I think it will be an album I play until I'm an old lady and you have to pull me off the stage. Whether I'd make a political album again, I'm not sure, but this one I will definitely keep playing and hope that people do use the album to soundtrack their own activism.

You’ve said previously that, when it came to making this album, you didn’t feel right talking about anything else while this was going on. At the same time, it must’ve been an incredibly challenging process to try and tackle this subject matter.

Yeah, of all the things I've ever written, I've taken the most time and care on these lyrics, because I'm writing about other people, and such important subjects. There was a real weight of responsibility to get something out there publicly, so it was about making sure we were fact-checking all the time, and making sure the information we were giving people was correct. Even in interviews, making sure I'm being responsible all the time. I kept going back to revisit the lyrics to make sure I was saying the right things, and in the right way; these are first-hand testimonies I had been collecting, and I just wanted to make sure I was doing their stories justice.

One of the best things that came out of that album was there was a woman named Ragda, who I wrote the song 'Mother Fighter' about; she's a Syrian political activist, and a brilliant mother. She heard [the song] and sent a personal note to thank me for it. To write a song about someone you've never met, than have them hear it... That cycle of empathy – the fact someone made a documentary [Sean McAllister's A Syrian Love Story] about her and her family, and I wrote a song about that documentary – it really helps to restore my faith in humanity, that chain between the three of us.

“Of all the things I’ve ever written, I’ve taken the most time and care on these lyrics.”

It’s also such a vast topic, while being entirely about people’s own individual and intimate stories. It feels like to make an impact on a bigger scale, you must’ve really had to look after the smaller, more personal details.

I've been teaching some brilliant young women recently, and we were talking about what makes a good songwriter, a great songwriter. I said that I don't know if it's down to technical ability or your voice – this or that – but I think it's a heightened sense of empathy. If you're properly able to put yourself in somebody else's shoes, to be able to properly tell someone else's story, I think that's part of it.

You’ve also said previously that you didn’t want this album to feel musically sombre. Why was it important to contrast the darker subject matter with the sonic side?

One of my favourite artists of all time is Stevie Wonder and I've been singing his songs since I was tiny, without realising how heavily political some of his songs were at the time. He did it so, so well. Not that I'd ever try to fool people but it's the way that... you know, on 'Living For The City' and 'Higher Ground', there are loads of lyrics - “His father works some days for fourteen hours / And you can bet he barely makes a dollar” - that are very blunt, heavily political lyrics but you're dancing to them. The reason I wanted that was because I'm very aware of the live aspect of albums, and that I was going to be touring it and spreading this message around. I want people to leave feeling hopeful, and having their activism charged, so they can leave and think, 'Right!' I think if the music had been more sombre or dour, there is a feeling of hopelessness with that. I think that 99% of the people in the world are fucking amazing, and that the 1% are terrible, but unfortunately, the ones that hate the most shout the loudest and I just want to encourage everybody else to shout louder. It feels like people leave with so much energy after a show, and they're inspired. The conversations that I have after shows, there seems to be that kind of reaction and that was a conscious decision.

“We need to continue this conversation.”

Did you feel apprehensive about being so overtly political on this album?

Yeah, I mean, I'm always worried about what people are going to say about me in general. I'm probably not in the best profession! I only stopped Googling myself a few years ago – I realised that it's not good for my health. People are allowed to not like you, but it took me a long time to realise that it's not really a personal attack, it's just one of those things.

But, because I was thinking about a rise in nationalism, and a decline in empathy – and a rise in Islamophobia, from my family's perspective, as identity for me hasn't been the colour of my skin, but it's been my name - I was very worried about the reaction I was going to get, as a Muslim woman from a right-wing media, or people who are more that way inclined.

There were also worries about being pigeon-holed as that kind of an artist. I didn't want to become a political spokesperson, or a political artist because of the album – I'll probably go back to writing about boyfriends after this. It's funny, even Billy Bragg wouldn't call himself a political artist, he just documents the times that he lives in.

That also seems to connect with the idea that people don’t want artists to be at all political, or that age old statement of, ‘Oh, I don’t do politics’, despite politics being such an embedded part of society and culture.

There were some comments that came in that said, 'Oh, if you're so bloody political, why don't you just be a politician?' For one, you do not want me being a politician! Secondly, am I not allowed to have an opinion on the state of the world that we live in? Of course I am. I'll take things to Parliament, or I'll take to the streets and I'll protest, but rhetoric like that silences people. We need to continue this conversation; there hasn't been many artists thinking about these subjects, and I'm still baffled as to why.

Nadine Shah has been shortlisted for the 2018 Hyundai Mercury Prize. For more information on this year’s Prize, head to mercuryprize.hyundai.co.uk. 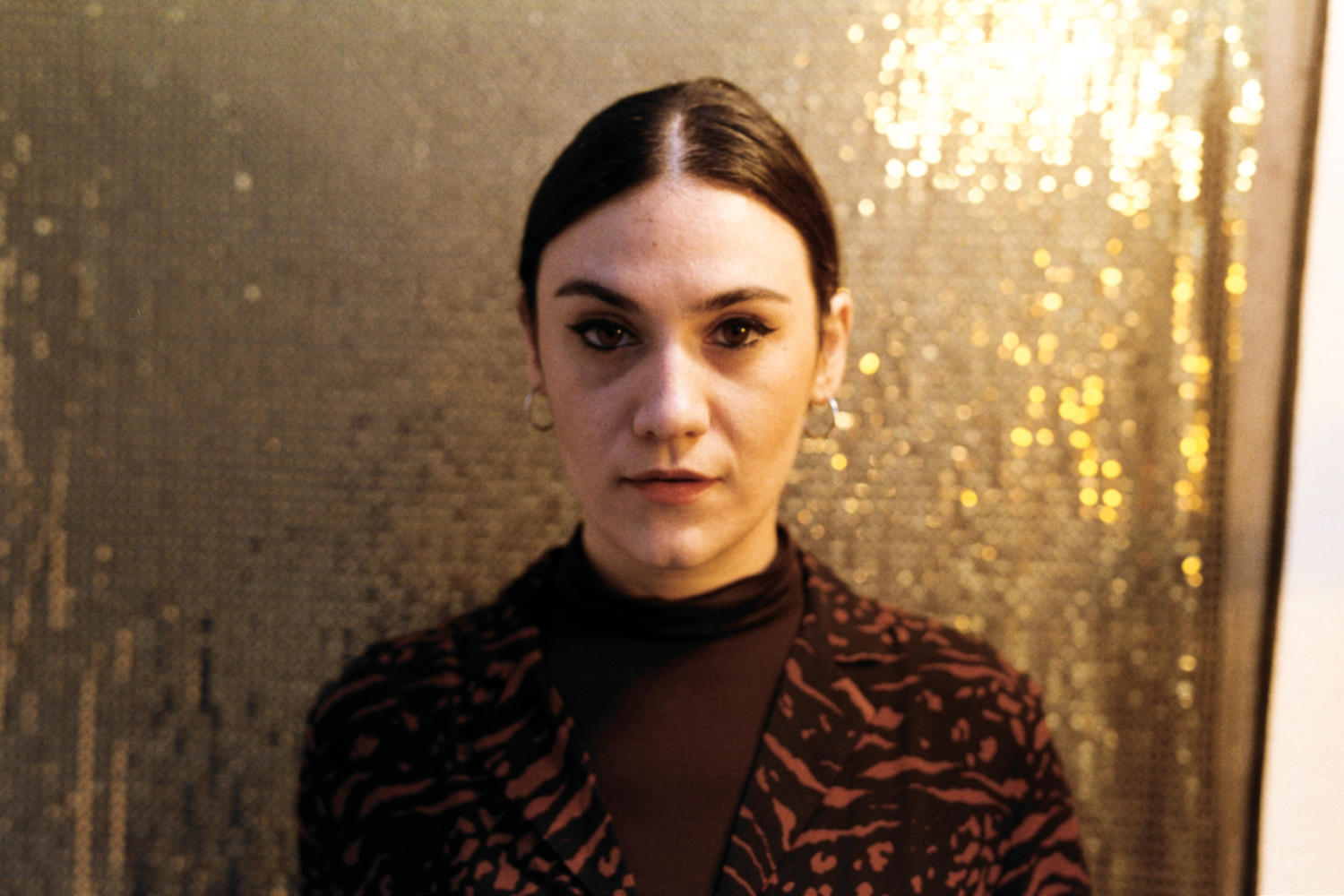 The singer has stated the shows will be rescheduled at a later date. 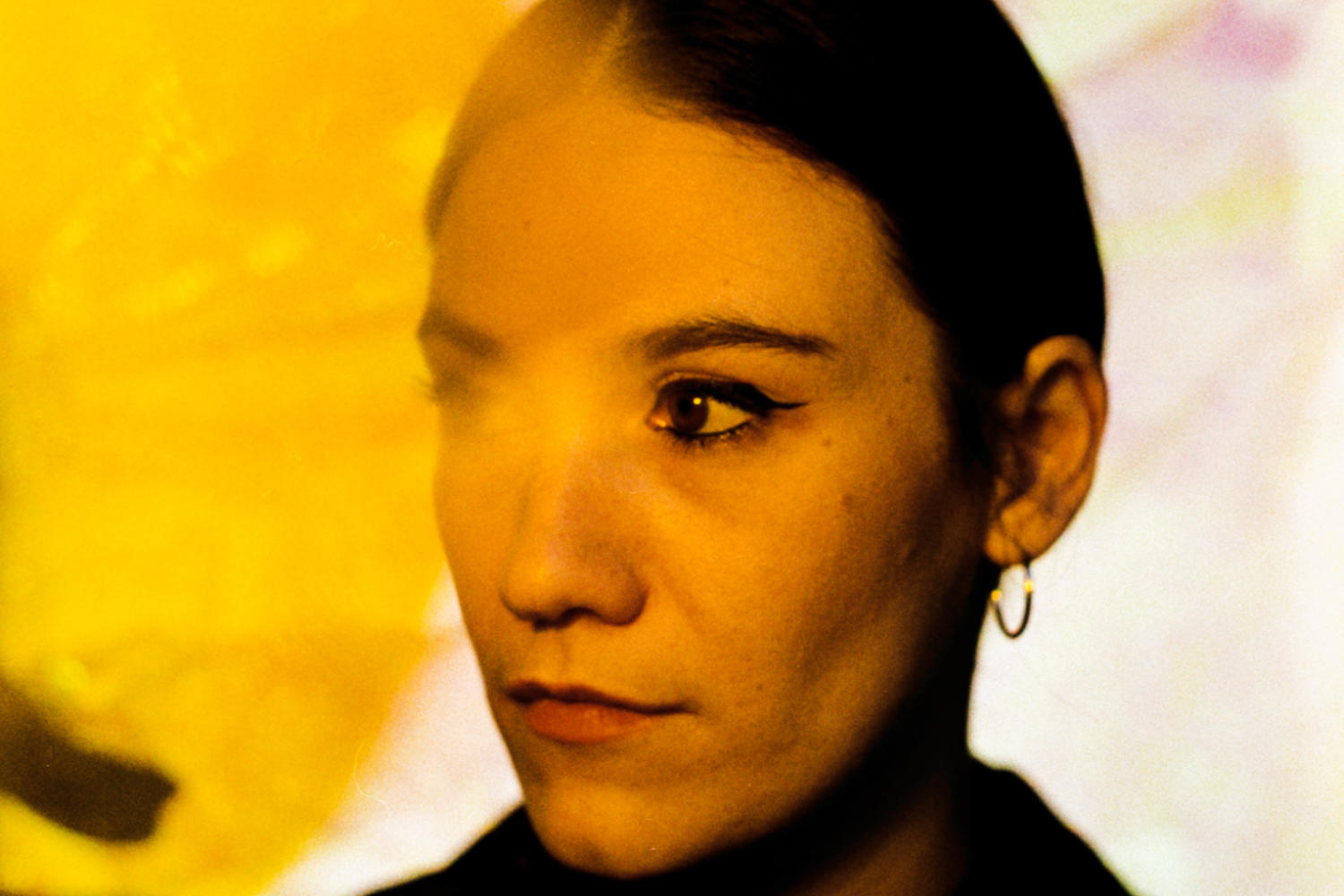 If 2018 pushed a series of fresh, politically-charged voices to the fore, then none used their platform with as much righteous gusto as Nadine Shah: an eloquent, outspoken force to be reckoned with. 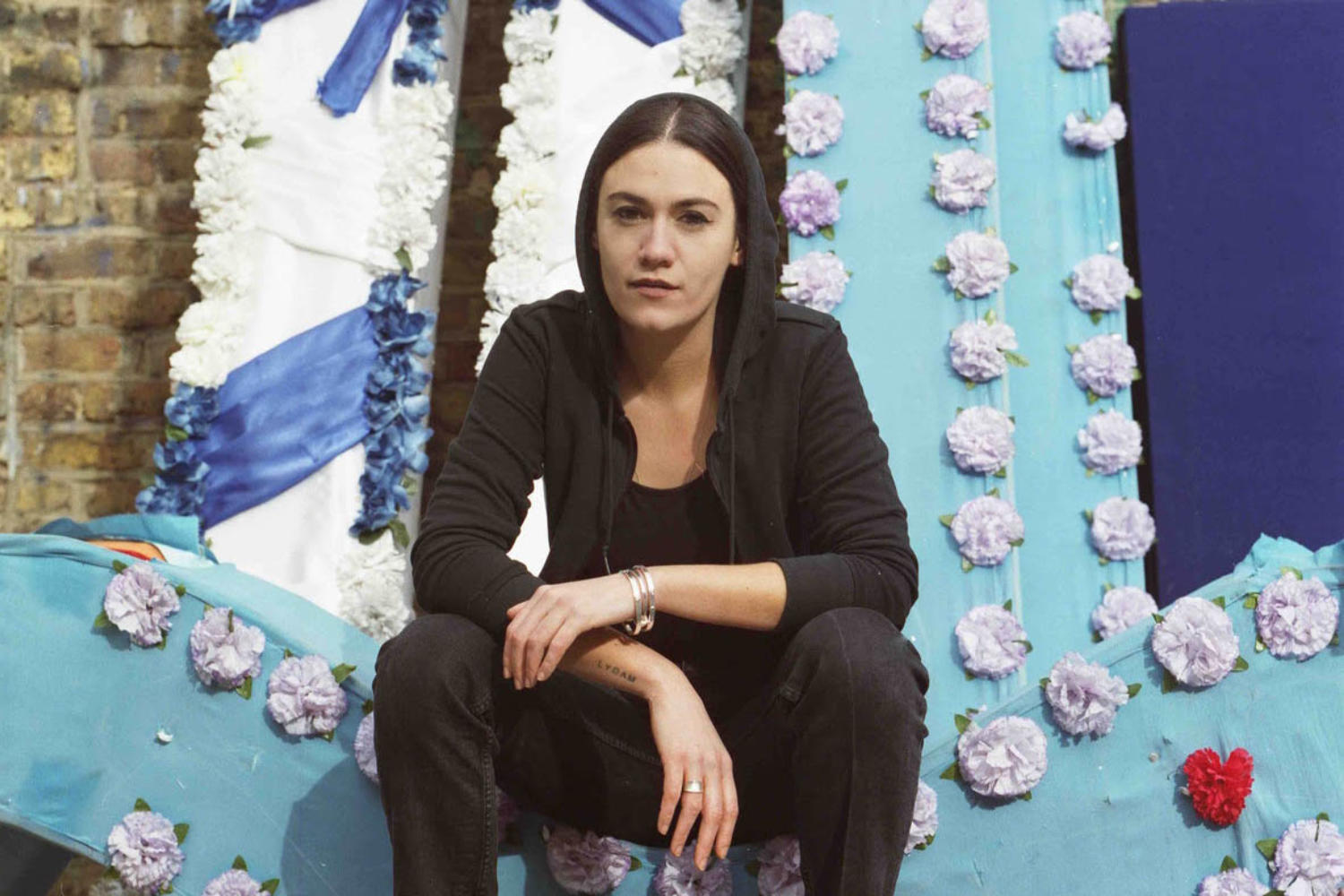 In the new issue of DIY, out Friday, Nadine talks about how she’s “pretty much written” her fourth album.