Actual Living Legend Paul McCartney released latest album ‘Egypt Station’ the other week (7th September) - and he’s now released a video for another of its tracks, ‘Back in Brazil’.

Taking the title literally, the plot features a pretty woman running along a beach, skipping through the streets and meeting up with an equally attractive man, who she… invites to a Paul McCartney concert. Obviously.

Watch below, and read our interview with Macca about ‘Egypt Station’ and more here. 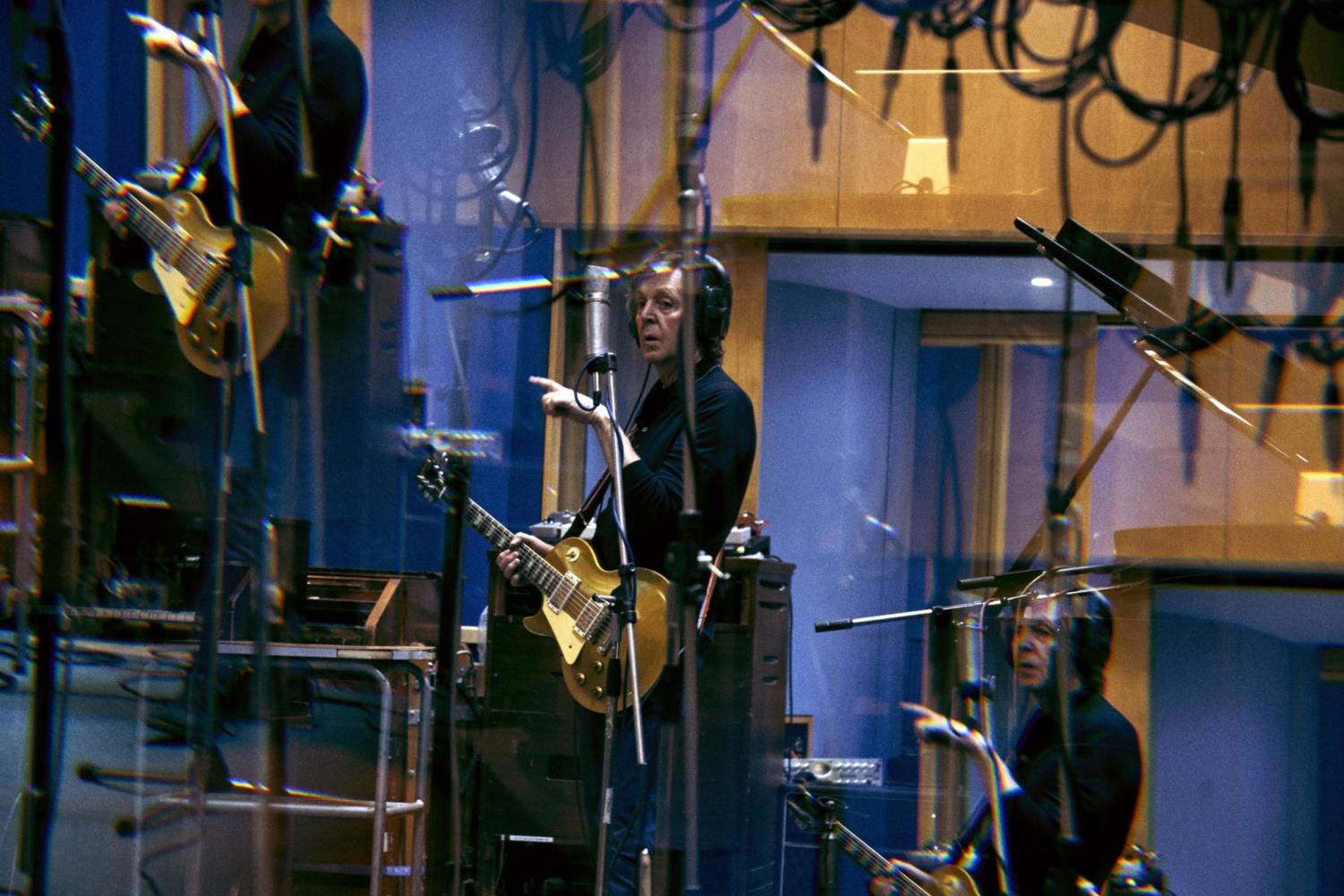 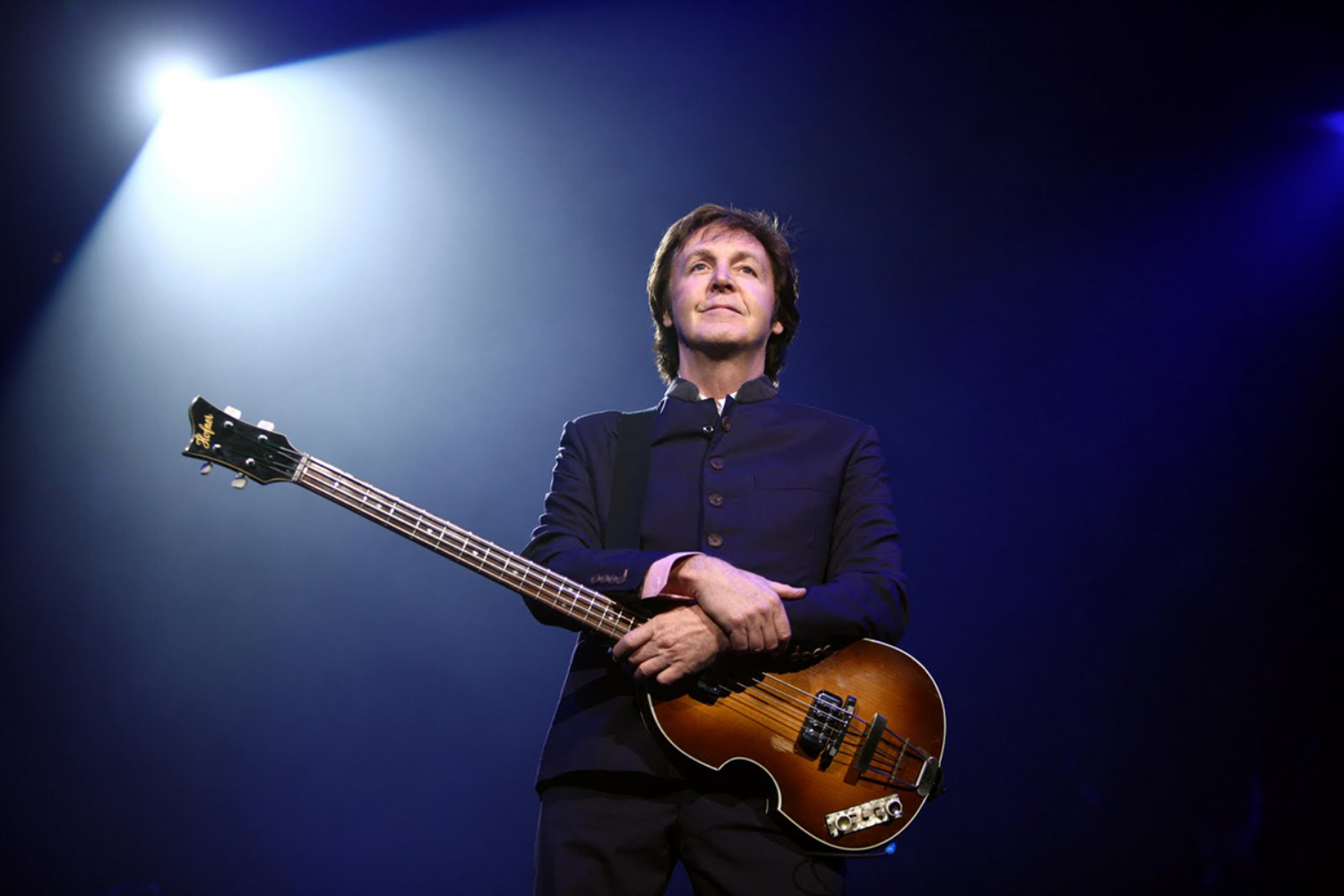 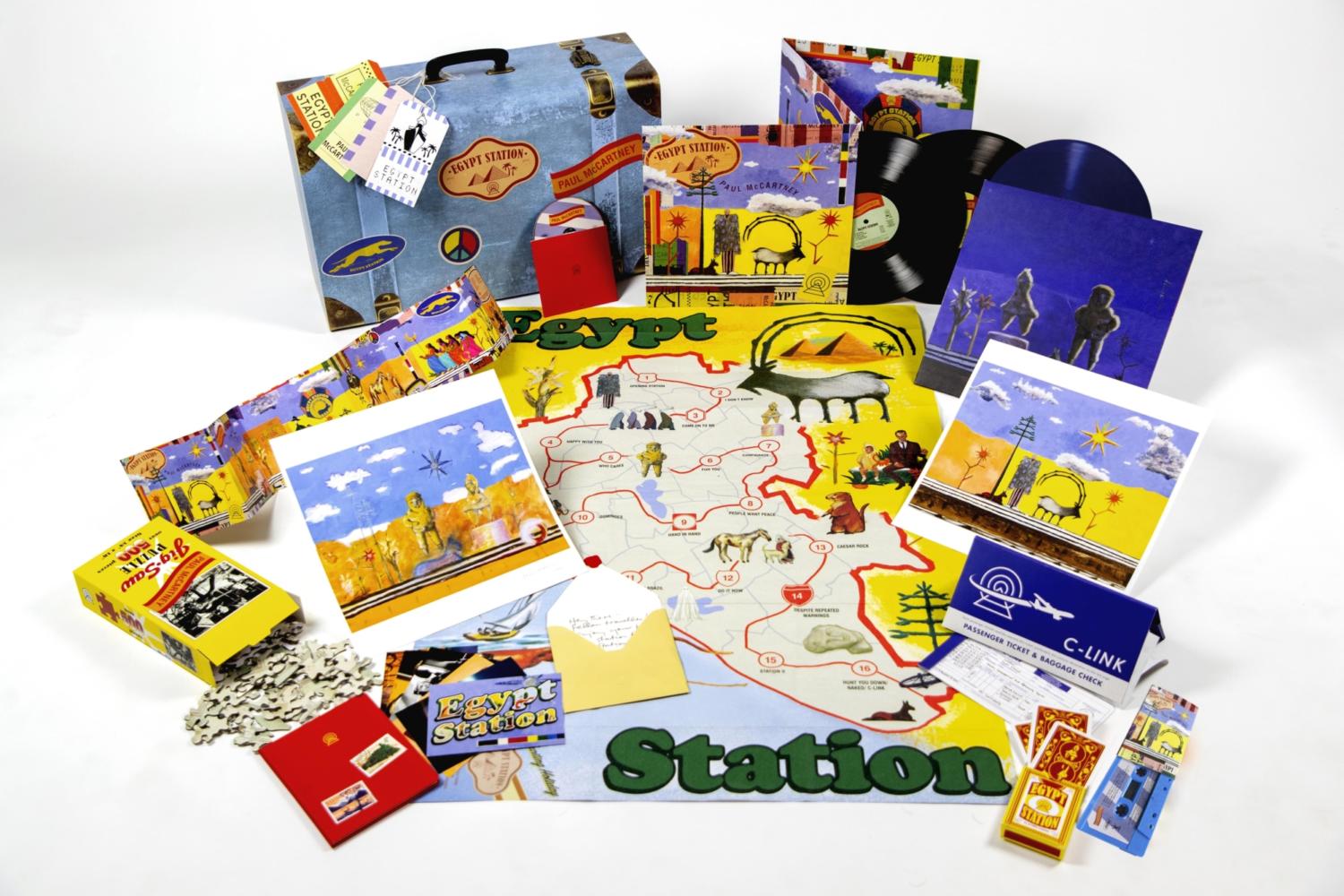 The album was originally released in September last year. 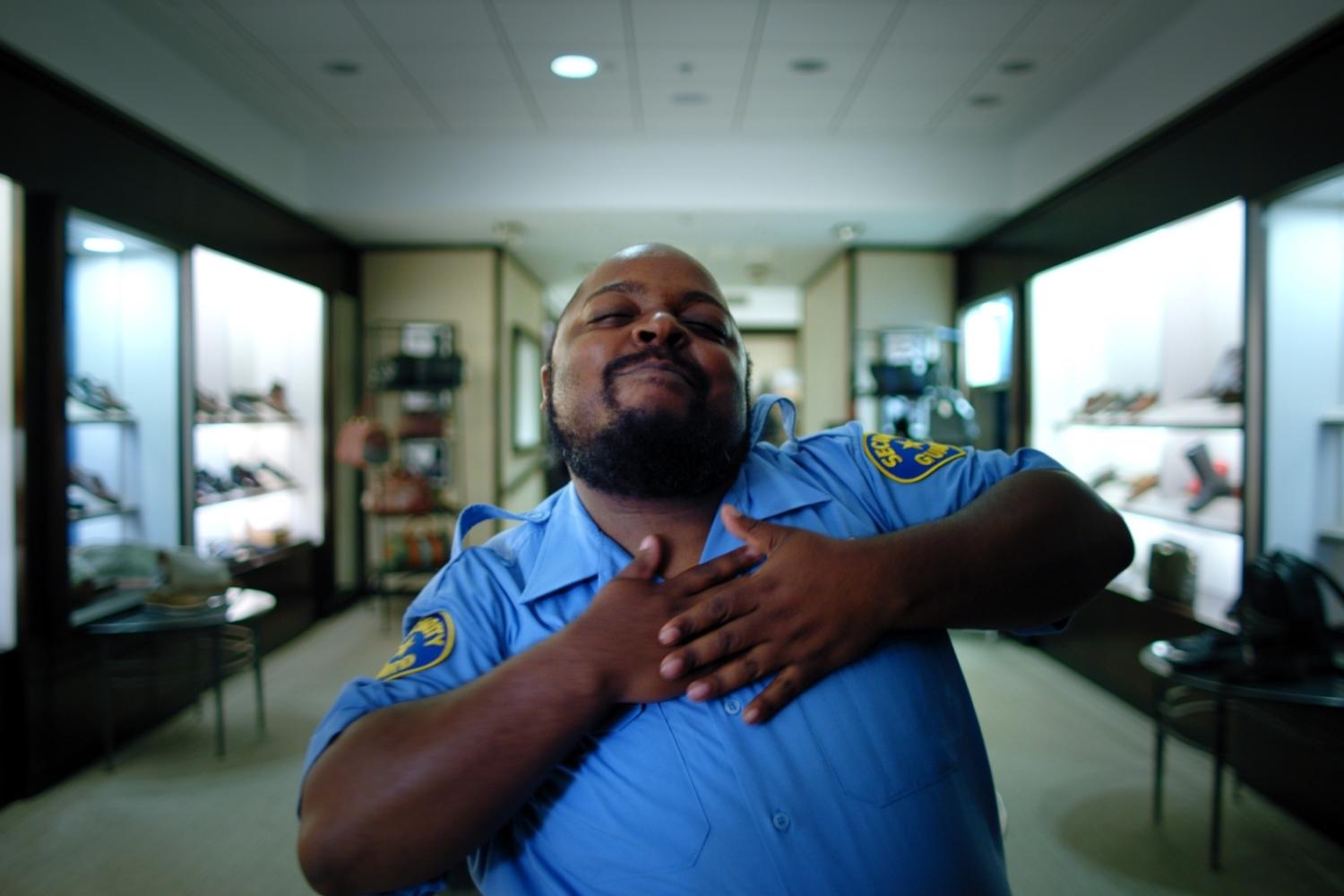 Paul McCartney shares ‘Come On To Me’ video

It’s the latest visual from the ‘Egypt Station’ LP.