Currently on their debut UK tour, the band release their debut album ’Street Worms’ tomorrow (28th September), a relentless, sarcastic barrage that feels prescient in its message, as well as delivered with buckets of energy and wit.

Stream the band’s new single ‘Just Like You’ and get to know them in our interview below.

Just out for sex, but can we please not see others and keep each other warm at night. Sometimes even with out chemicals? Demanding? ME? You just lost a good bargain. Hey, who are you and whatcha up to?

(1978) My dad popped to the store to gets some cigarettes, The musical War Of The Worlds had just been released and was on the turntable. I had put the records on and was under the table, hiding, whilst the majestic machines from Mars howled that roared like thunder: UUUUULLLA. Petrified. Today I think the album is a masterpiece.

Who were some artists that inspired you when you were just  starting out (and why)?

Wow, how do you answer that question to someone who have lived half their life and always been interrested in music. But I'll try to make list that stil it will be inadequate:

Mark E Smith, Gibby Haynes (and the of course The Butthole Surfers), Kate Bush, Jesus Lizard, The whole swedish scene we grew up in with bands like Entombed, Cortex, Mob 47, Anti Cimex, UK punk and hardcore, US punk and hardcore, all those weird post 70' and 80's bands. I can't stop writing but I have to :) Hip hop, country and blues, life itself.

You’re based in Stockholm, what’s the music scene like there at the moment? Are there other artists breaking through at the same time that you take inspiration from?

There are loads! Both bans we take inspiration from or just listen to for they're so god damn good. But there's a blooming scene with brilliant artists who all have the poterntial to go world wide: Nadia Tehran (Middle eastern heavy bass) Yung Lean (Hip hop) Gösta Berlings Saga (Instrumental prog) Vidro (angry as fuck punk) The Exorcist GBG (Experimental electronic music) (Isotope Soap) All the weirdness under the sun packed into one. Södra Sverige (Post punk) Henrik Palm (Doomy post punk) The Swedish scene is alive and vibrant!

Maybe to a split with DEVO?

Wow, a lot of things are happening right now but I have to say:
1. Releasing the album
2. The following gigs and tours

Our lives. "Out of my cold dead hand" etc haha. 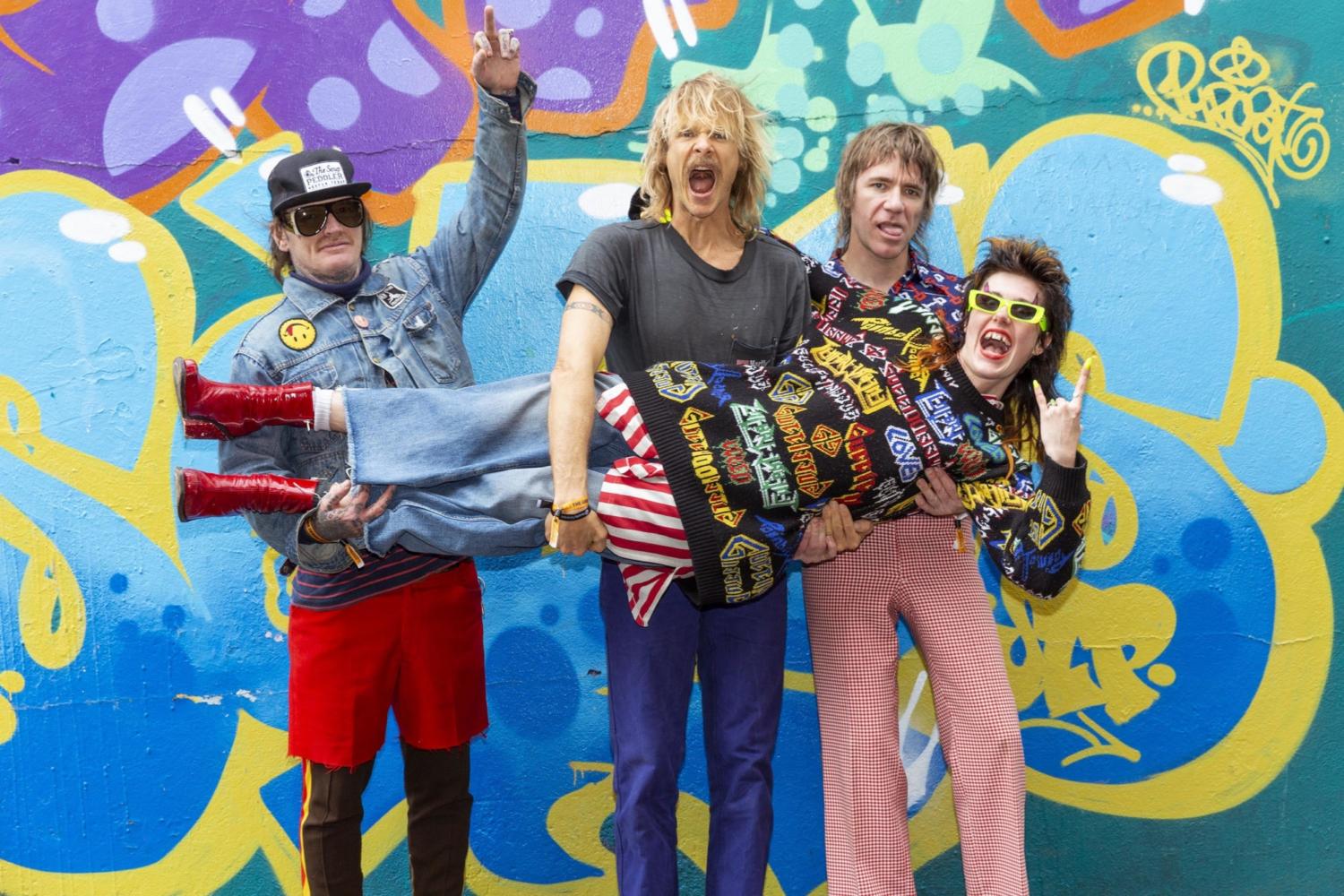 The weirdos are taking over: Surfbort and Viagra Boys

One’s a New York-dwelling riot of colour and precarious dental standards; the other’s a tattooed bunch of snarling misfits dredged up from Sweden’s gutters. 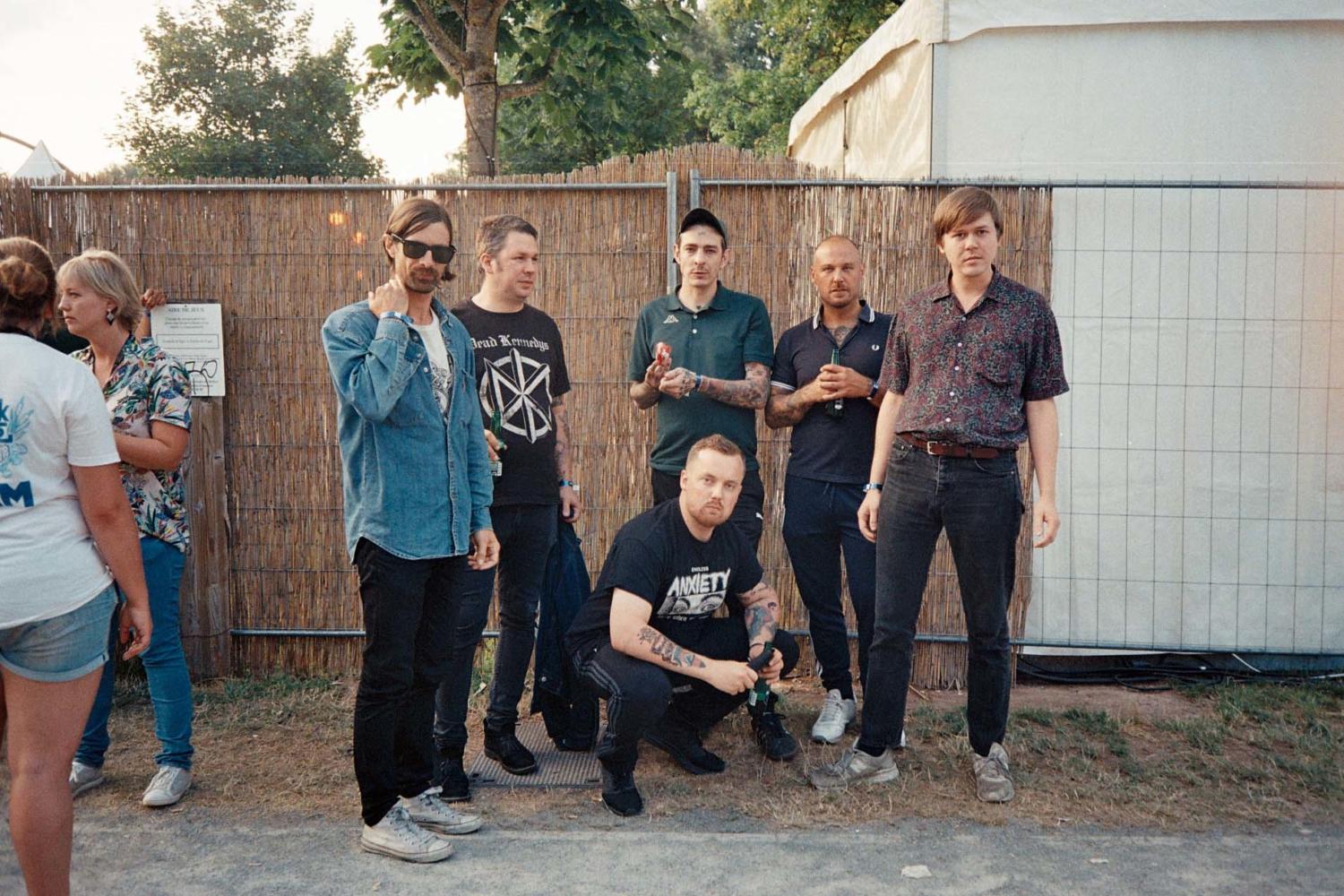