Bring Me The Horizon have shared another new track from their new album ‘Amo’.

The latest cut from their forthcoming sixth album comes in the form of ‘Wonderful Life’, which also features an appearance from Cradle of Filth’s Dani Filth.

The track follows in a similarly massive vein to their previous offering ‘Mantra’, but this time features a rather snazzy brass section(!). The accompanying lyric video also sees all of BMTH - along with Dani himself - partaking in some rather, er, mundane real life duties.

‘Wonderful Life’ gets taken from the band’s new album, the follow-up to 2015’s ‘That’s The Spirit’, which is due for release on 11th January 2019 via Sony/RCA. It’s also been pointed out by The FADER that Grimes is set to appear on one of its tracks, titled ‘Nihilist Blues’.

The band have also plotted a full UK and European tour, which will kick off this November. Check out the tour dates below and hear ‘Wonderful Life’ at the bottom of the article. 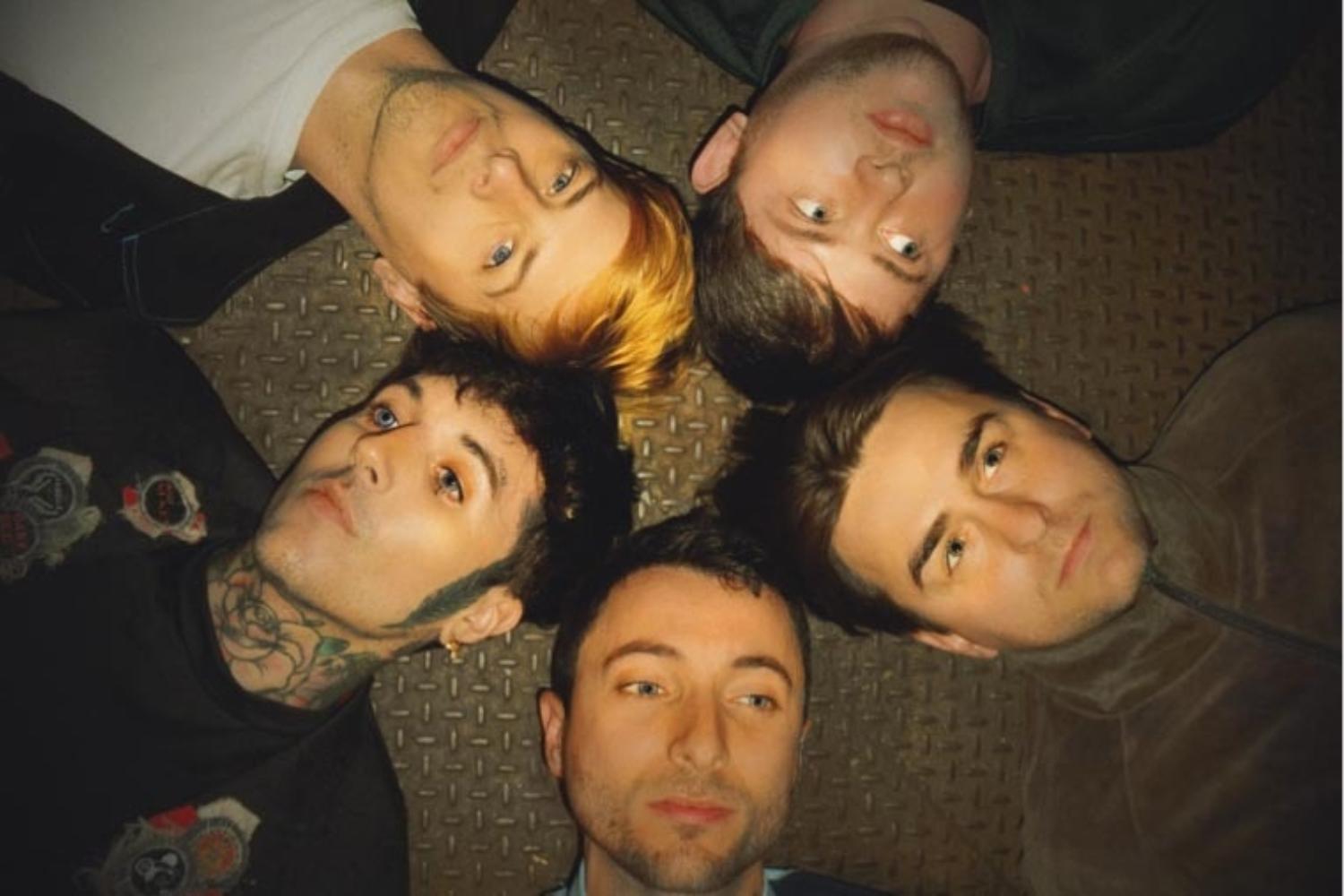 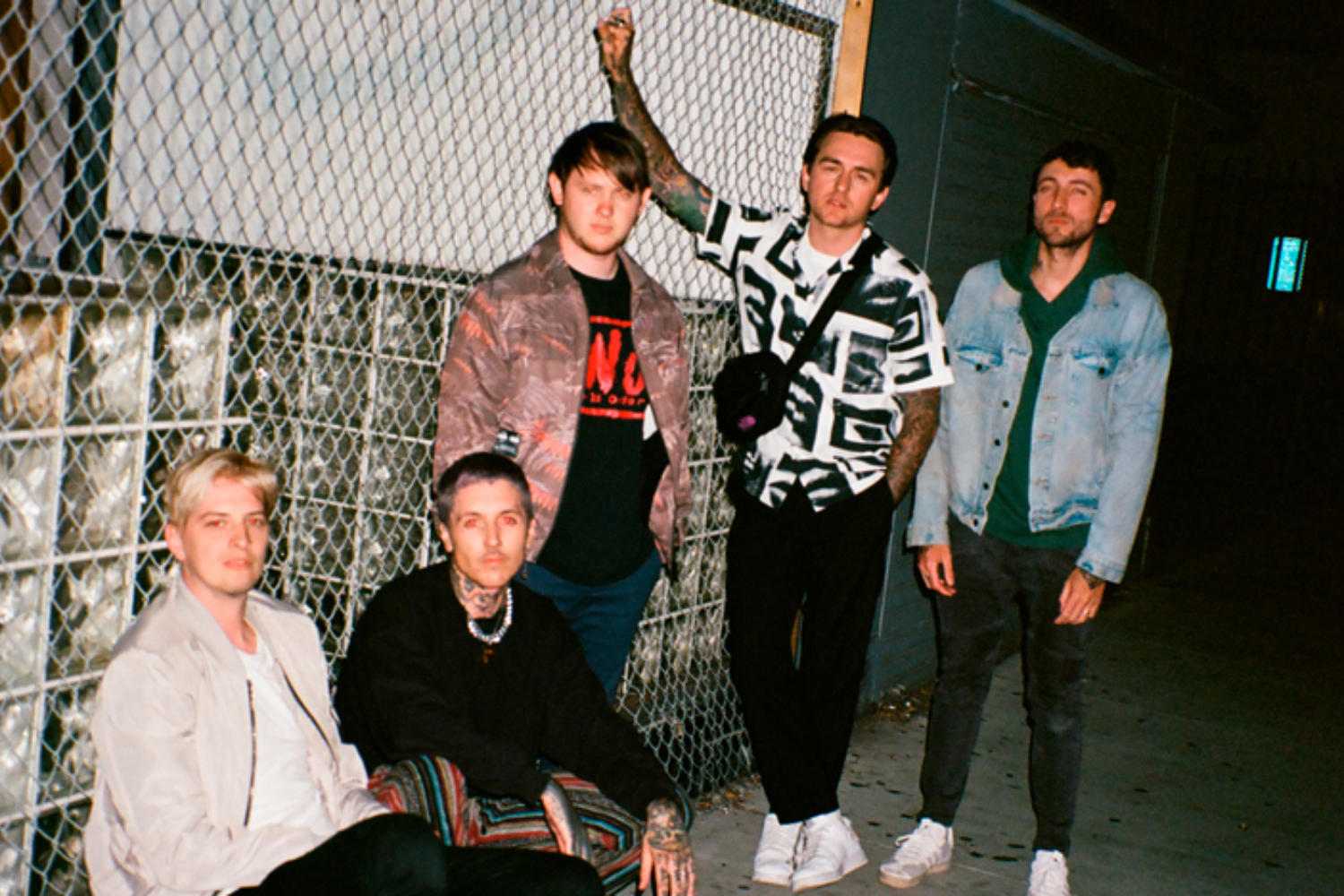