Cass McCombs has announced details of his ninth album! ’Tip Of The Sphere’ will come out next February via ANTI- and is being previewed by new single ‘Sleeping Volcanoes’.

Songs from the record will be previewed at a sold-out London show at Hoxton Hall on 12th November.

View the tracklisting for ‘Tip Of The Sphere’ and listen to ‘Sleeping Volcanoes’ below. 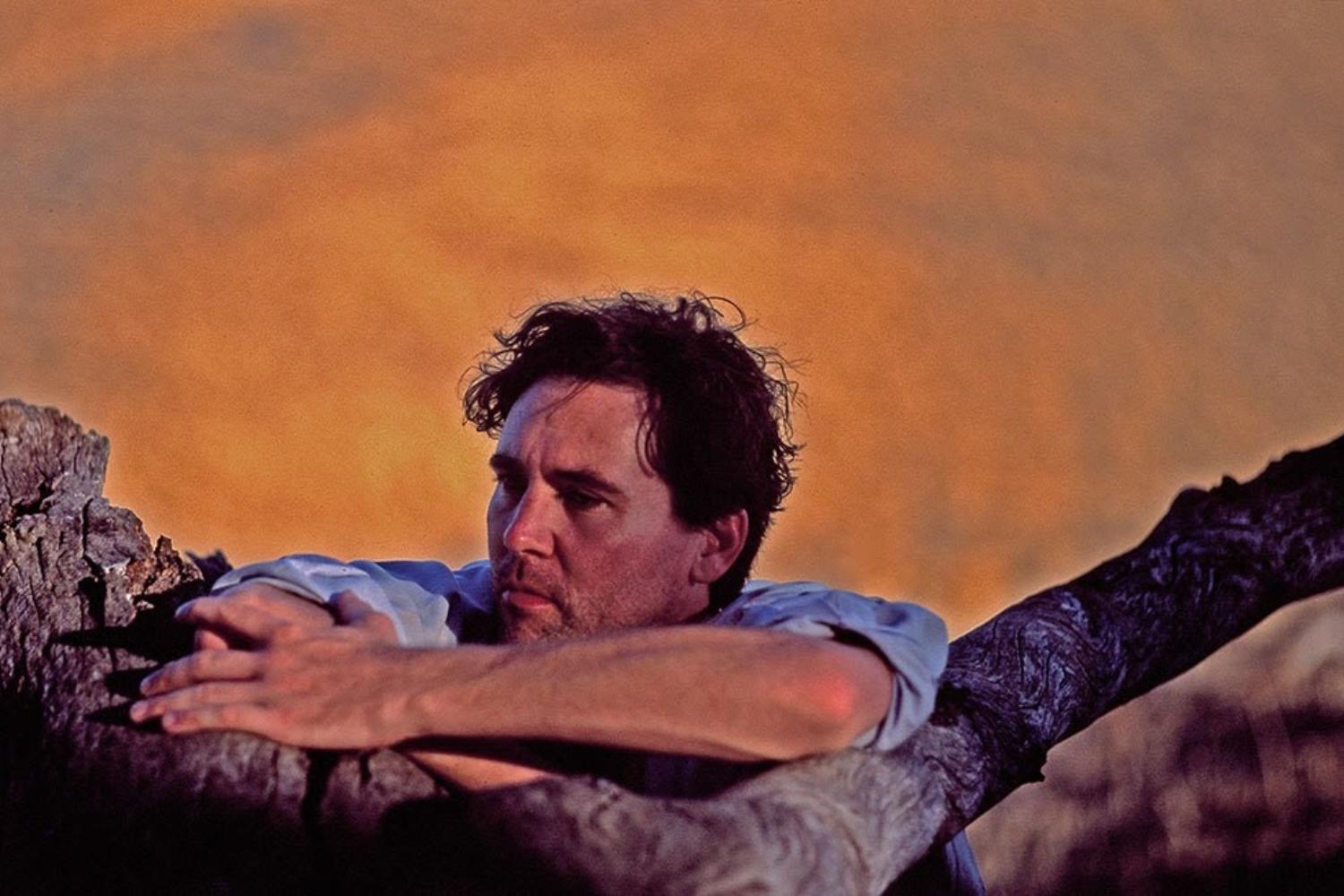 He’s off exploring a ghost town, as you do.