Across 2018, we’ve seen a host of bands practising a new kind of discourse. In our August cover feature, IDLES and Slaves spoke candidly about mental health struggles and personal trauma, and how it’s only through talking about these things - and creating an environment in which people can feel comfortable doing that - that progress will be made, especially for young men. Lady Bird, Kent punk trio and first signings to Slaves’ recent Girl Fight Records label, know the value of this more than most.

“When the band was put together, I wasn’t in a very good place,” drummer Joe Walker opens up. “And being with these boys got me into a good place. We’ve all got experience of what it’s like to be a young man at the moment, finding life very hard, and we have shared experience of how to make it through that. I had to start treating my life a bit more preciously, and I learnt to do that with the support of these boys. We spend so much time talking about this stuff that it quite naturally manifests in what we’re doing [as a band].”

Debut EP ‘Social Potions’ is a potent thrash of barely contained punk, led by vocalist Sam Cox’s half-sung-half-rapped vocal, which takes as much inspiration from The Streets as it does from more ‘traditional’ punks. It introduced a band - completed by guitarist Alex Deadman - that are openly talking about their struggles in order to try and encourage a safe space where others can follow suit. That angle of attack hits hardest on new song ‘Reprisal’. 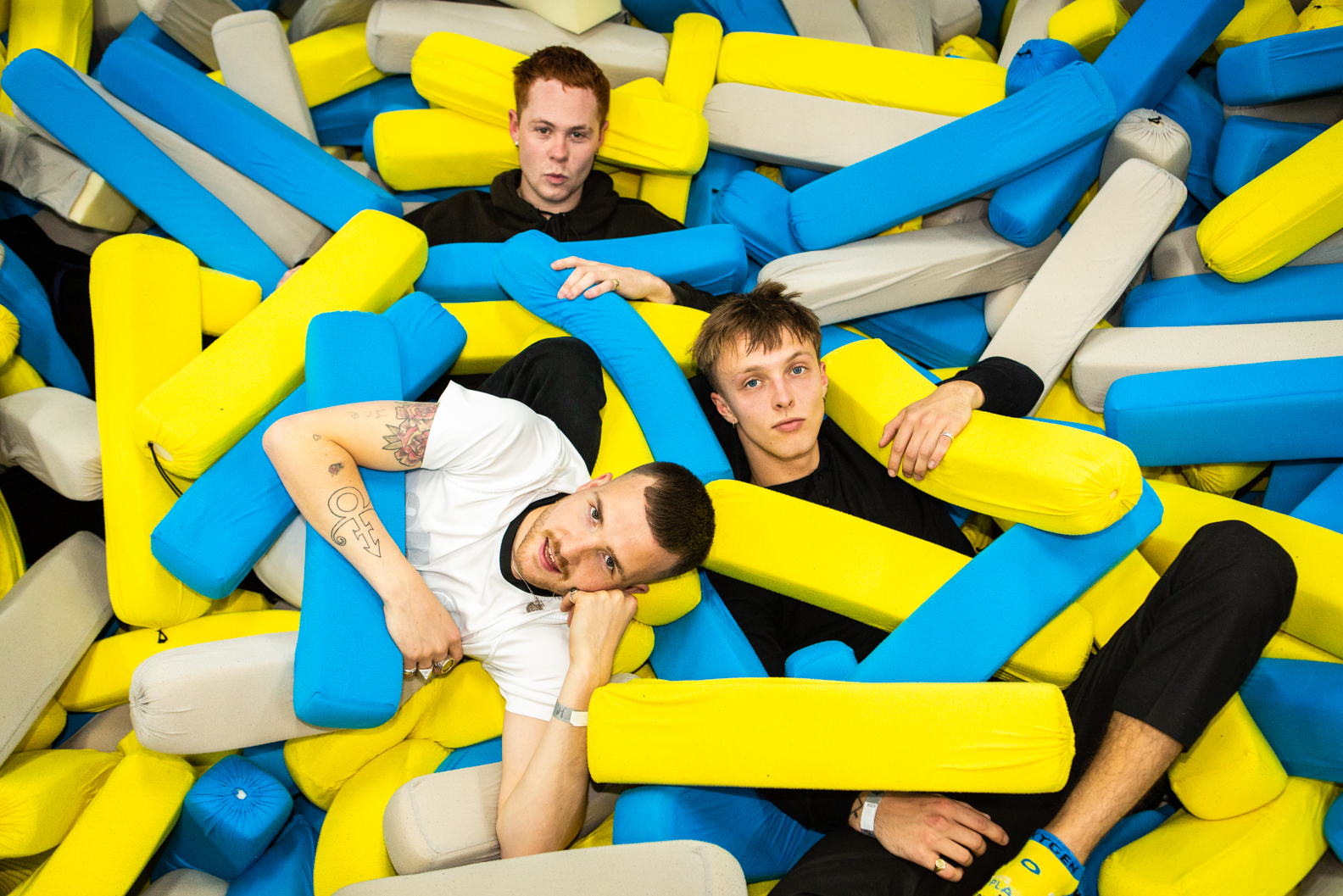 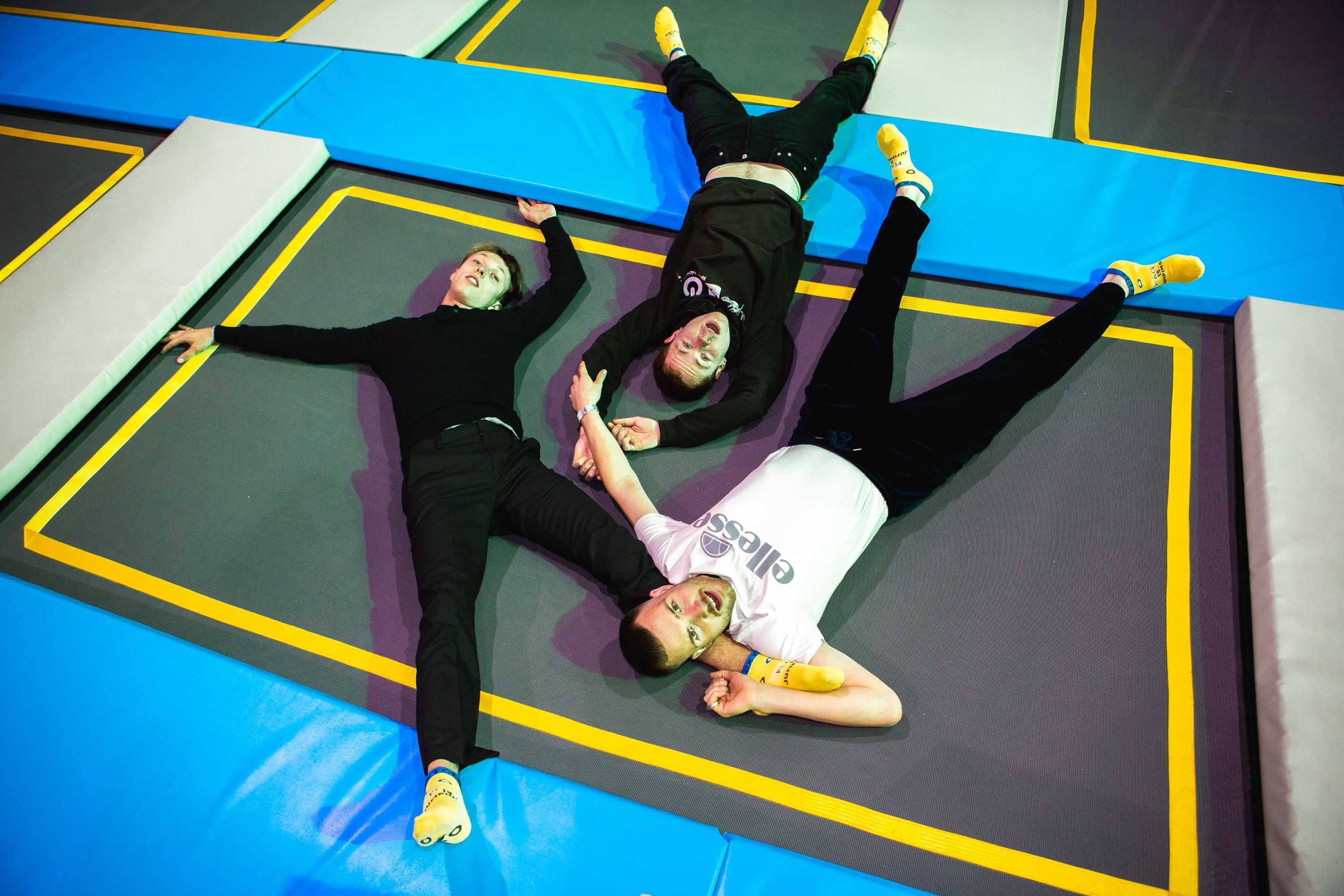 “I had to start treating my life a bit more preciously, and I learnt to do that with the support of these boys.”

18 months ago, Sam underwent an unsuccessful operation on his damaged vocal cords, which left him unable to talk. In the year between the first operation and a second, medically successful one, he communicated via typing or scribbling on a notepad. During that period, however, the injury on his vocal cords had become entwined with a deeper mental issue and, despite the 'success' of operation two, he remained unable to speak - psychologically if not physically.

"There’s a relationship that you can develop with an injury like that," he explains today. "So after the next operation, which fixed the issue at hand, I still wasn't able to break out of that thought pattern." It all came to a head on a family holiday.

"My wife basically came to me and said, 'Fucking speak. You're going to speak. Please, do it.' And so I did. I literally got down to one minute of speaking an hour. That's what I could do before the pain really kicked in."

Now, incredibly, Sam is pretty much completely recovered, but it was with the writing and recording of 'Reprisal' that the frustration and anguish of the last year all spilled out. "There was this crowning moment," Joe remembers. "[Sam] was able to speak and sing, but everything that had been caught in his head and in his life that he'd been unable to communicate for all those months came pouring out, and he was struggling to put it simply. So we recorded the song, and once the track was laid down, Sam went back in to ad-lib and improvise a vocal line. In a vulnerable place, Sam just goes into the room and delivers these lines which were everything he needed to hear. It felt like something from deeper within you was speaking to the 'you' that was struggling on the surface," he theorises, nodding at his bandmate. One listen to the song confirms this: "Internal shift creates external shift," Sam spits over dissonant guitars, before demanding better of himself on a roared, shiver-inducing line: "You need to move forwards". 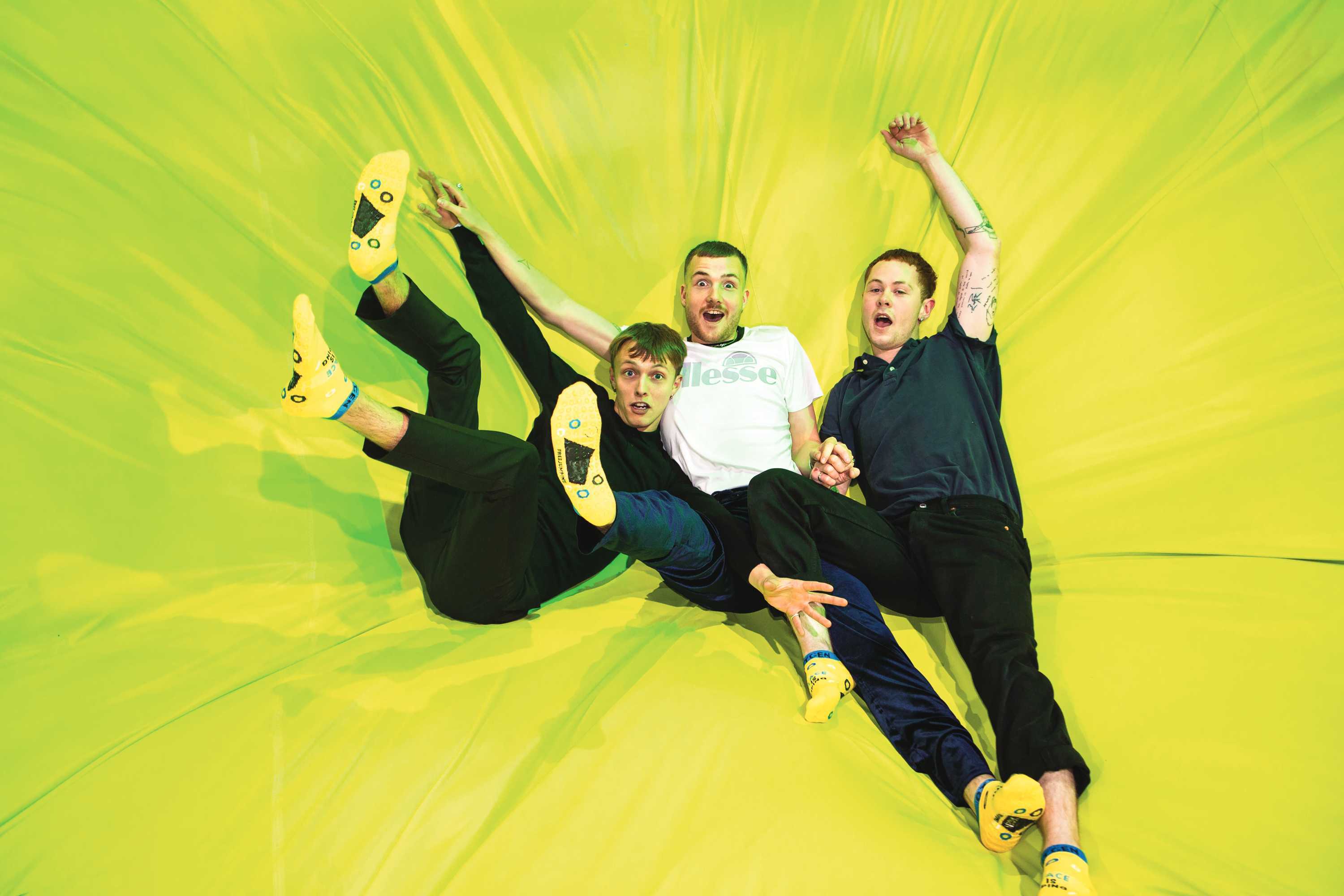 “I’ve realised that every single person I’ve ever met has something that haunts them or challenges them.”

With his voice returned and a new single that casts the band's ambition in stone, the frontman is back to his intoxicating former self, and - as with his bandmates - carries his troubles as a weapon with which to demand better. Together, Lady Bird work towards making music that can encourage others to break out of their own negative cycles of silence. "It shows what an impact confidence and your belief system will have on your life," Joe reflects, before turning to Sam. "It determines everything. The [scientific] knowledge wasn't enough to fix you. It was the decision you made - that you were going to talk again - that was able to overturn the situation that you'd found yourself in."

"It's trying to create an environment in which it's okay for people to be able to talk about their emotions," Alex summarises of the band's overarching mission statement. "Sam's words at the end of ['Reprisal'] are that encouragement. I like to think our band give people that space. We talk about what we're going through, and we've all got our own stuff that we find really difficult to deal with, and as I've got older I've realised that every single person I've ever met has something that haunts them or challenges them like that. It's just finding the right space to be allowed to work through it, and I hope we can encourage that."

As featured in the December 2018/January 2019 issue of DIY, out now at stockists across the UK. Alternatively, read below, get a copy sent to your door, or subscribe for a full year.

Taken from their Jäger Curtain Call show at Moth Club earlier this month! 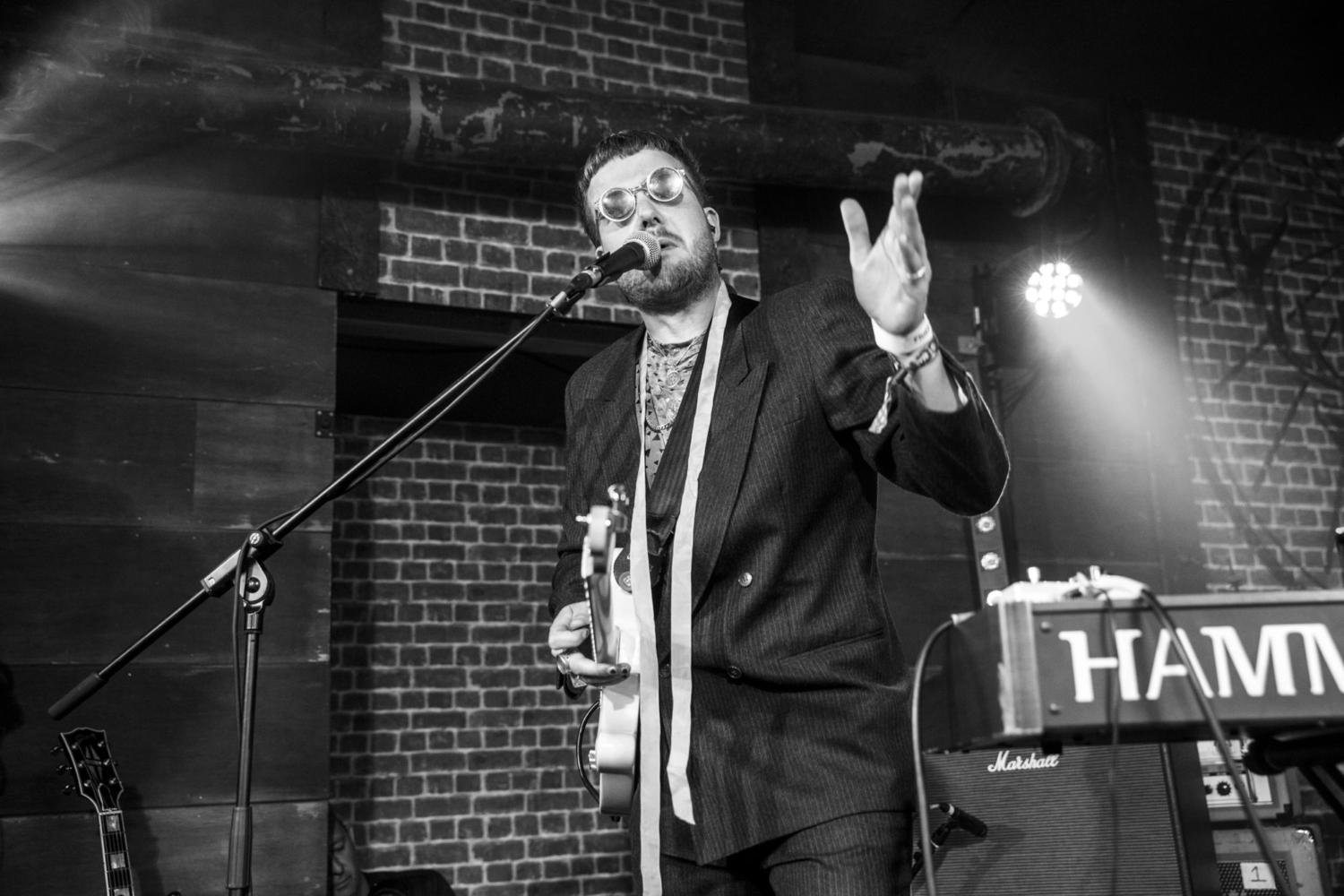 They’ve dropped the new track ahead of their Jäger Curtain Call show next week!

They’ll be joined by YOWL, GURU and Sports Team (on the decks) at Moth Club on 11th September!