Priests are back with new album ‘The Seduction of Kansas’.

The album follows on from the band’s 2017 debut album ‘Nothing Feels Natural’ and will be released on 5th April via the band’s own Sister Polygon label. For the record, they also collaborated with producer John Congleton, who’s previously worked with Angel Olsen and St. Vincent.

To celebrate the album announcement, Priests have also shared the album’s title track alongside a video, which you can see below.

The band will also be heading to the UK for a series of live shows in support of the record - see the dates and tracklist for the new record below.

THE SEDUCTION OF KANSAS TRACKLISTING 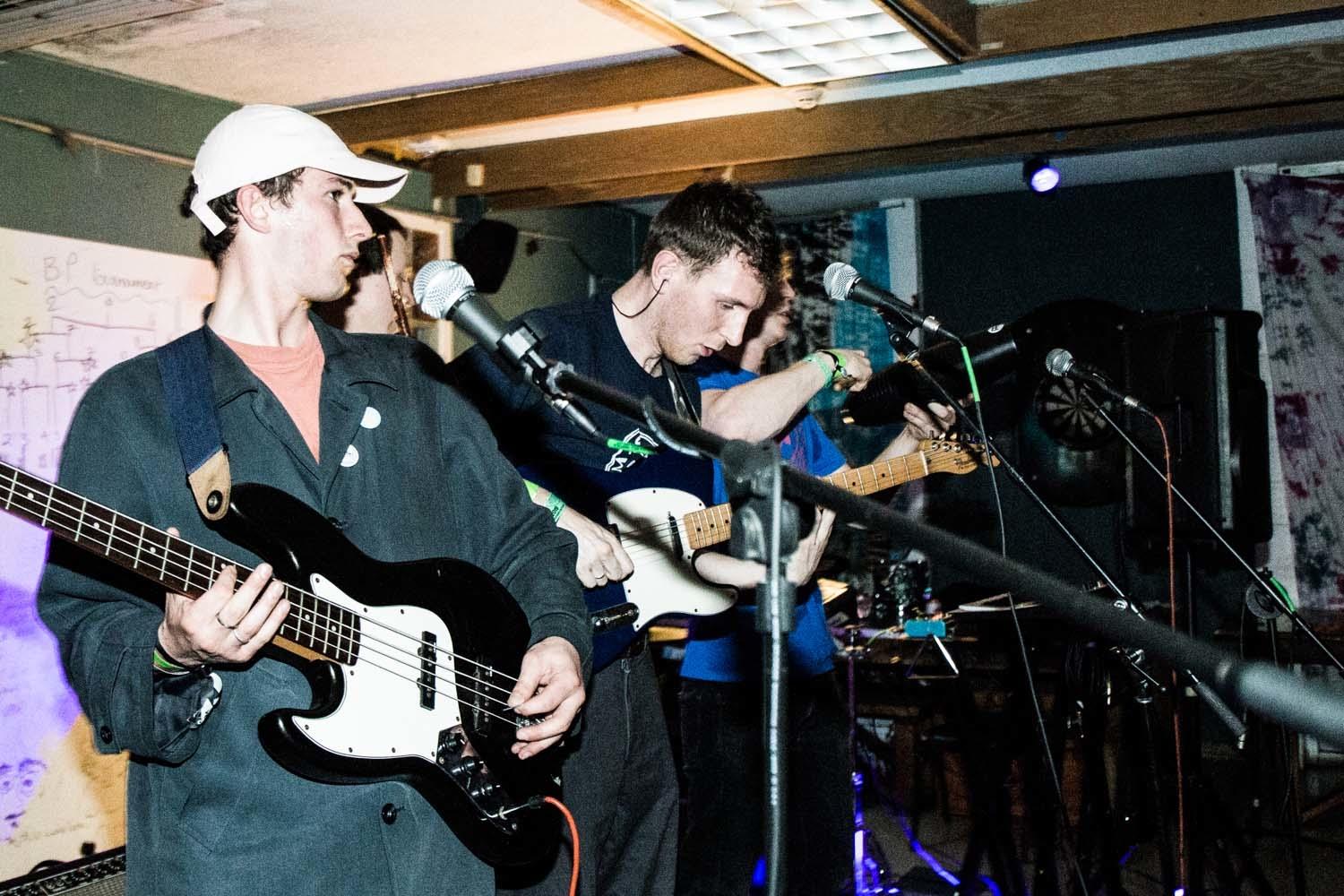 We’ll once again by taking over Horatio’s at the end of the pier.

Priests - The Seduction of Kansas

Another evocative and considered album from the band.

It’s taken from new album ‘The Seduction of Kansas’.