The Vaccines will headline this year’s Neverworld.

The band, who released album ‘Combat Sports’ early last year, will play the Kent event alongside acts including The Futureheads, Black Honey, Lucia and Georgia.

‘90s legends Sleeper are also appearing at the festival, which takes place between 1st and 4th August.

Read the February 2018 cover feature with The Vaccines here. 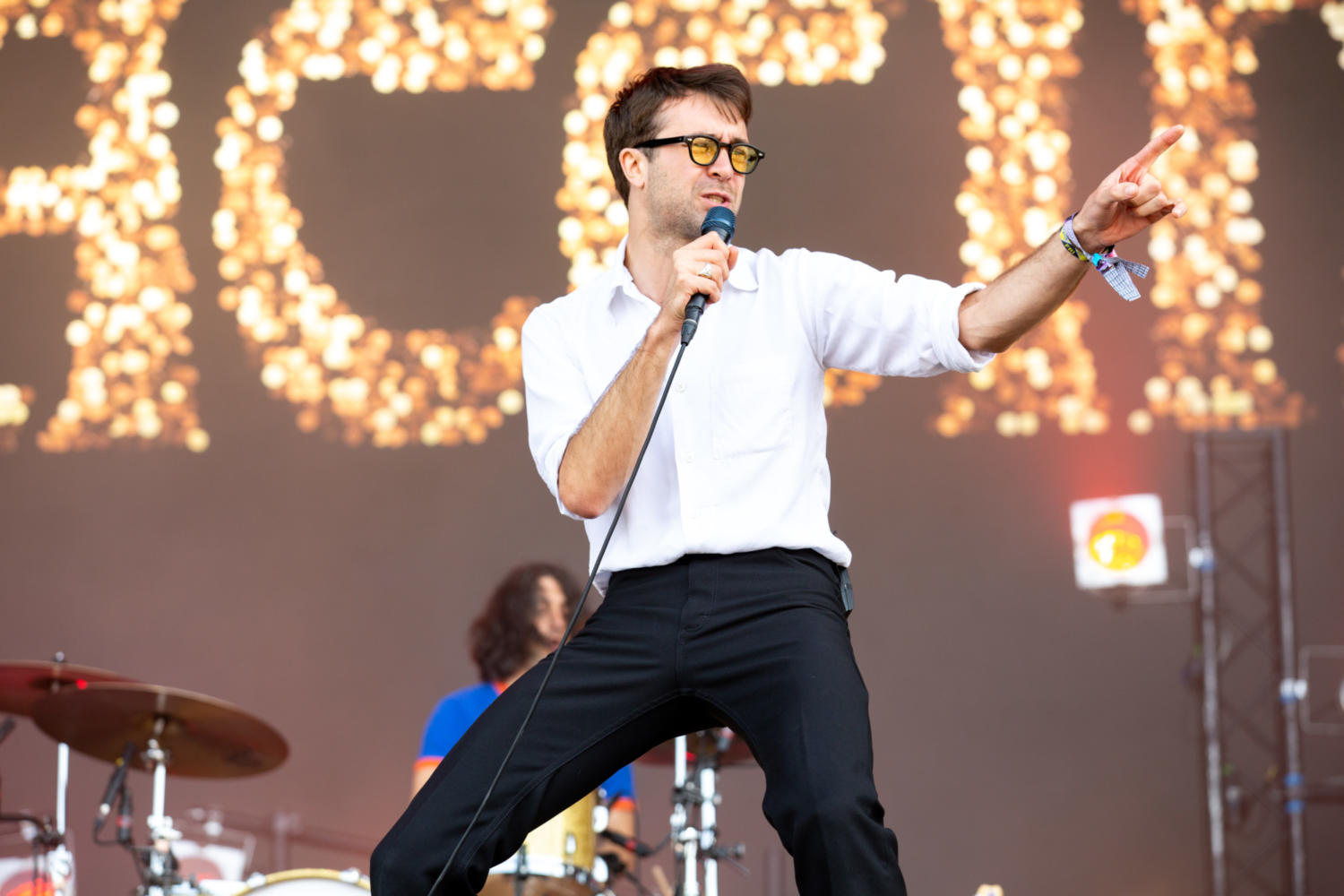 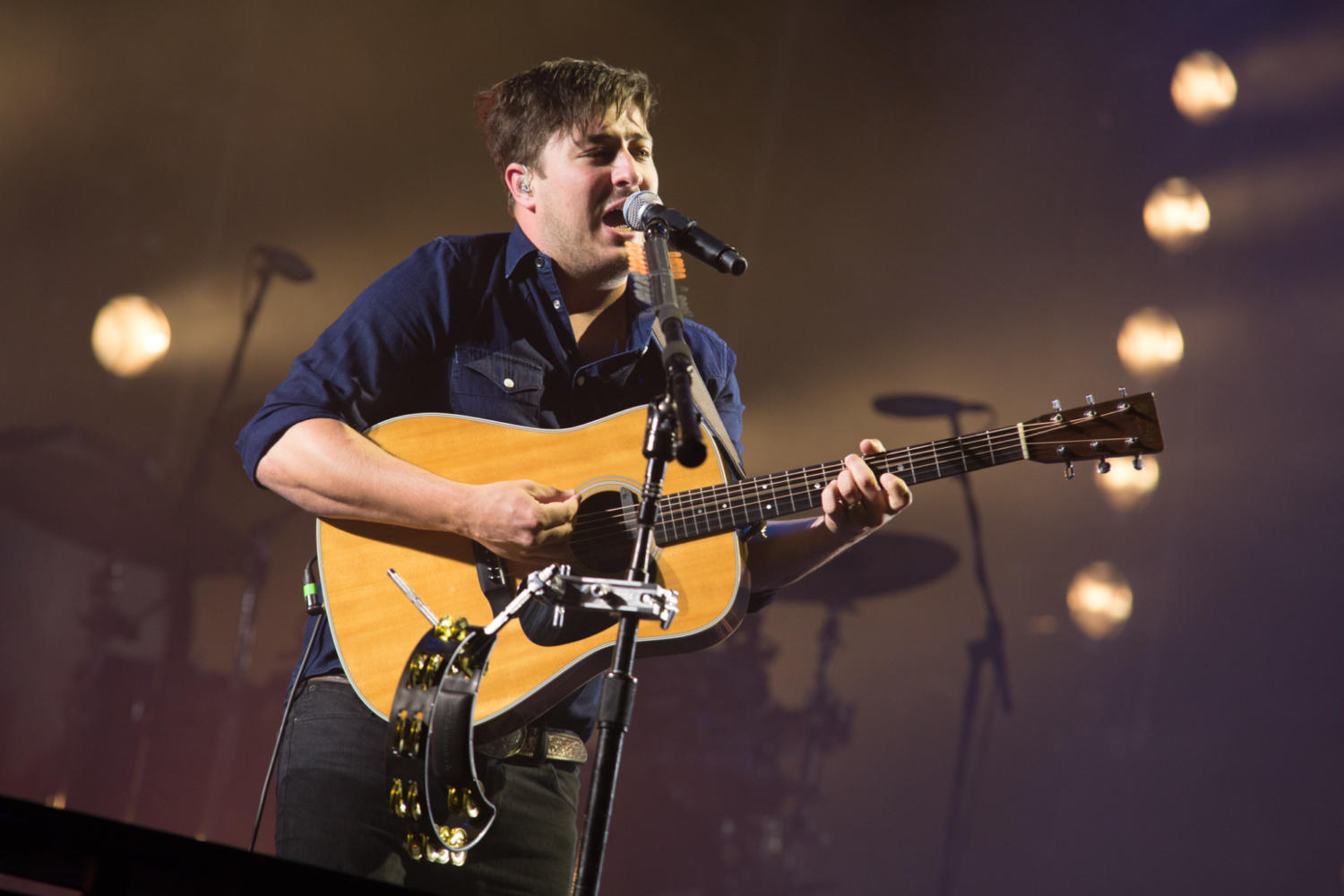 The festival takes place in July.