Jack White has curated a special playlist of Led Zeppelin songs as part of a new playlist program launched to mark with the 50th anniversary of the band’s sophomore LP ‘Led Zeppelin II’.

The Led Zeppelin Playlist Generator allows fans to build a playlist using any track from Led Zeppelin’s back catalog, including all the band’s studio and live albums plus the deluxe editions released over the last few years. A range of musicians have also released their own curated playlists, including Jack White, Royal Blood and MANÁ.

Jack’s ten song playlist - which you can stream below - includes several deep cuts, including alternate mixes of ‘Two Ones Are Won (Achilles Last Stand)’ and ‘St. Tristan’s Sword’, as well as ‘The Girl I Love She Got Long Black Wavy Hair’ and ‘Traveling Riverside Blues’ from Zeppelin’s BBC Sessions. 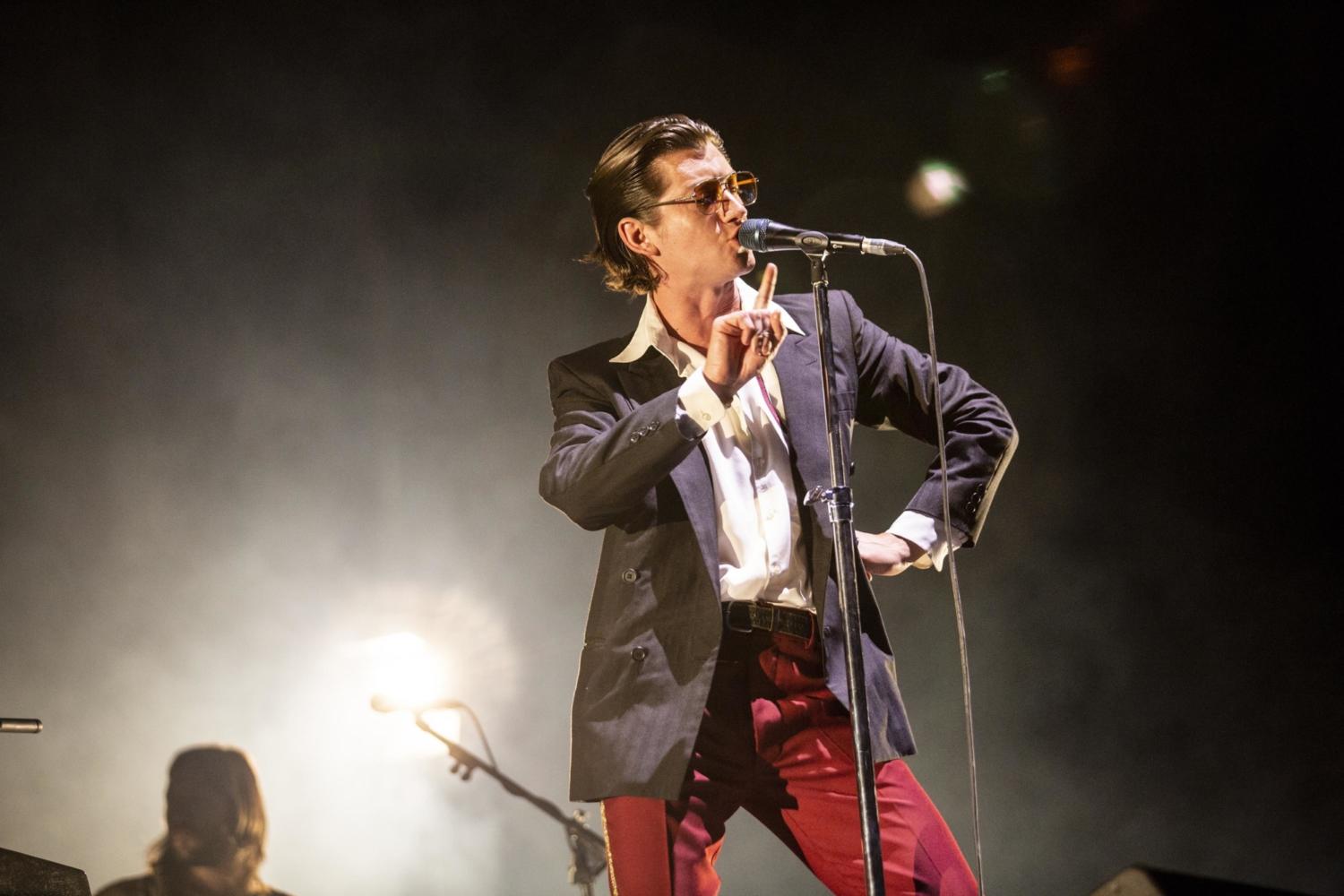