Jungle are auctioning off their iconic car. A staple of the band’s early videos, the 1985 Ford Escort was personalised by the band and appears on their album artwork.

It’s now being sold, with all proceeds from the auction going to Help Refugees. For all you fact fans out there, as well as being a pretty iconic piece of memorabilia, the Escort is roadworthy, with a full MOT and 65,000 miles on the clock.

Jungle just finished up a UK tour in support of last year’s ‘For Ever’ LP, including a massive London show at Alexandra Palace.

To enter the prize draw and for more info on the car, head here. The winner will be announced on Friday 29th March. 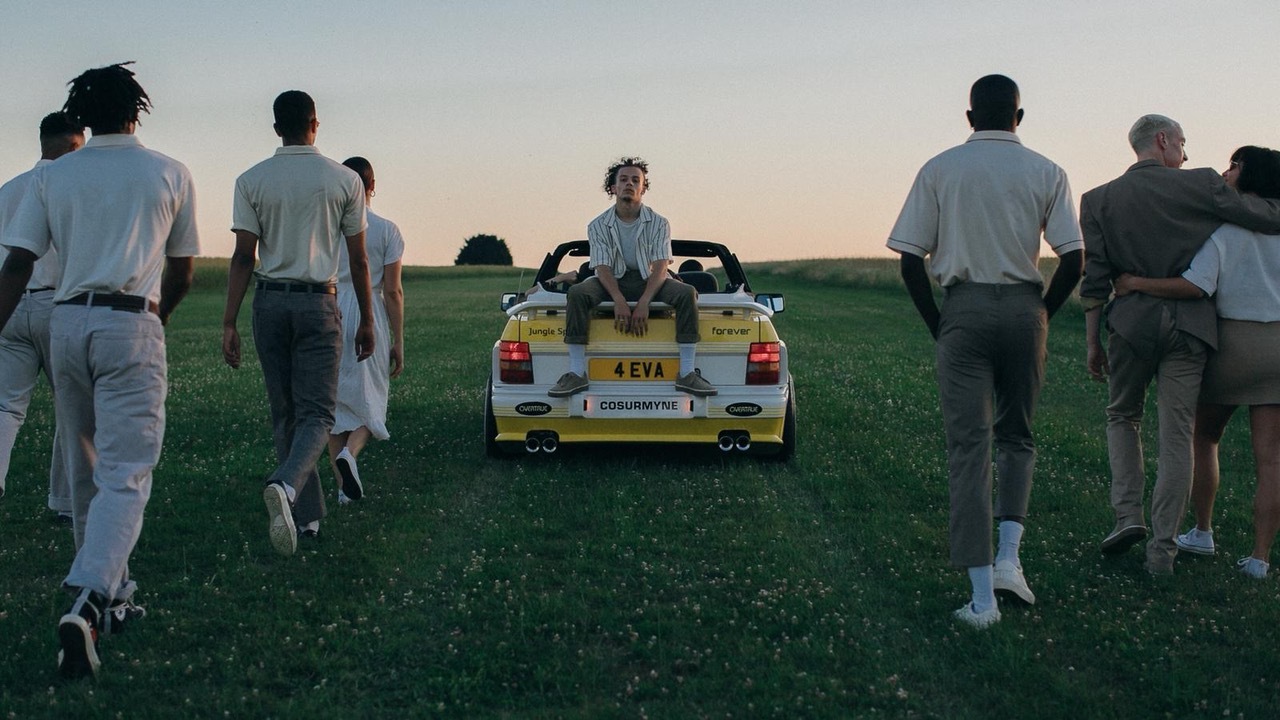 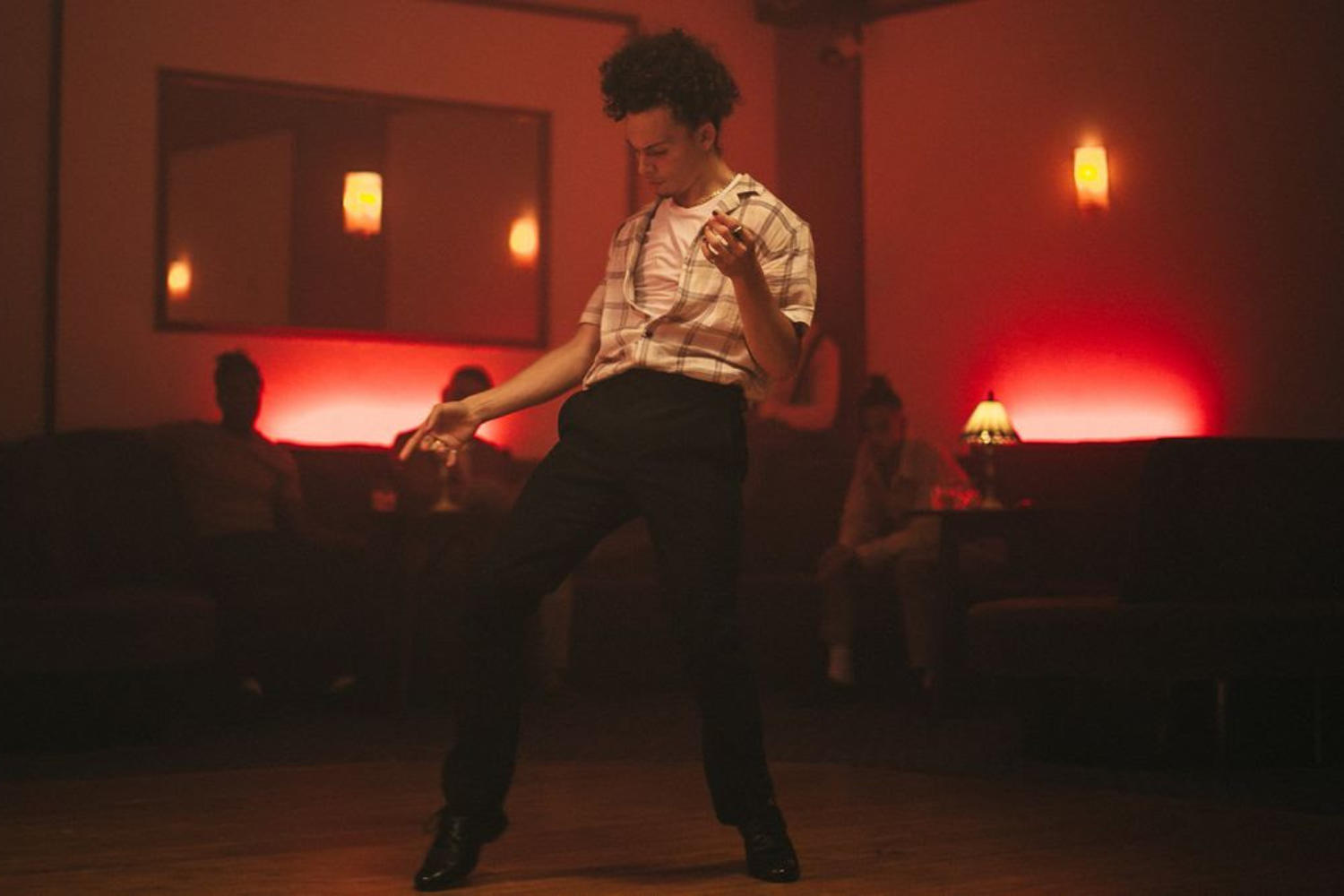