Gently Tender have shared a video for second single ‘Some Hard Advice’.

The group, who of course feature former Palma Violets and a current Big Moon among their number, released the track back in January, alongside plans for a headline show at London’s Oslo.

The video was self-directed. Sam Fryer explains more: “This is the first video we have directed ourselves and it was created with the invaluable help of some very close friends of ours. We felt that a simple performance video was right for this song as we didn’t want to distract too much from the song itself. We wanted the soul of the song to come across, uncomplicated by over performance or over editing.”

The band’s live dates are:

APRIL
27 Are You Listening? Festival

MAY
4 Live at Leeds
5 Stag and Dagger

Tickets to the London date are on sale now.

Watch ‘Some Hard Advice’ below.

It’s the flip side to the recently-shared ‘Some Hard Advice’.

The band have also announced plans for a show at London’s Oslo in March. 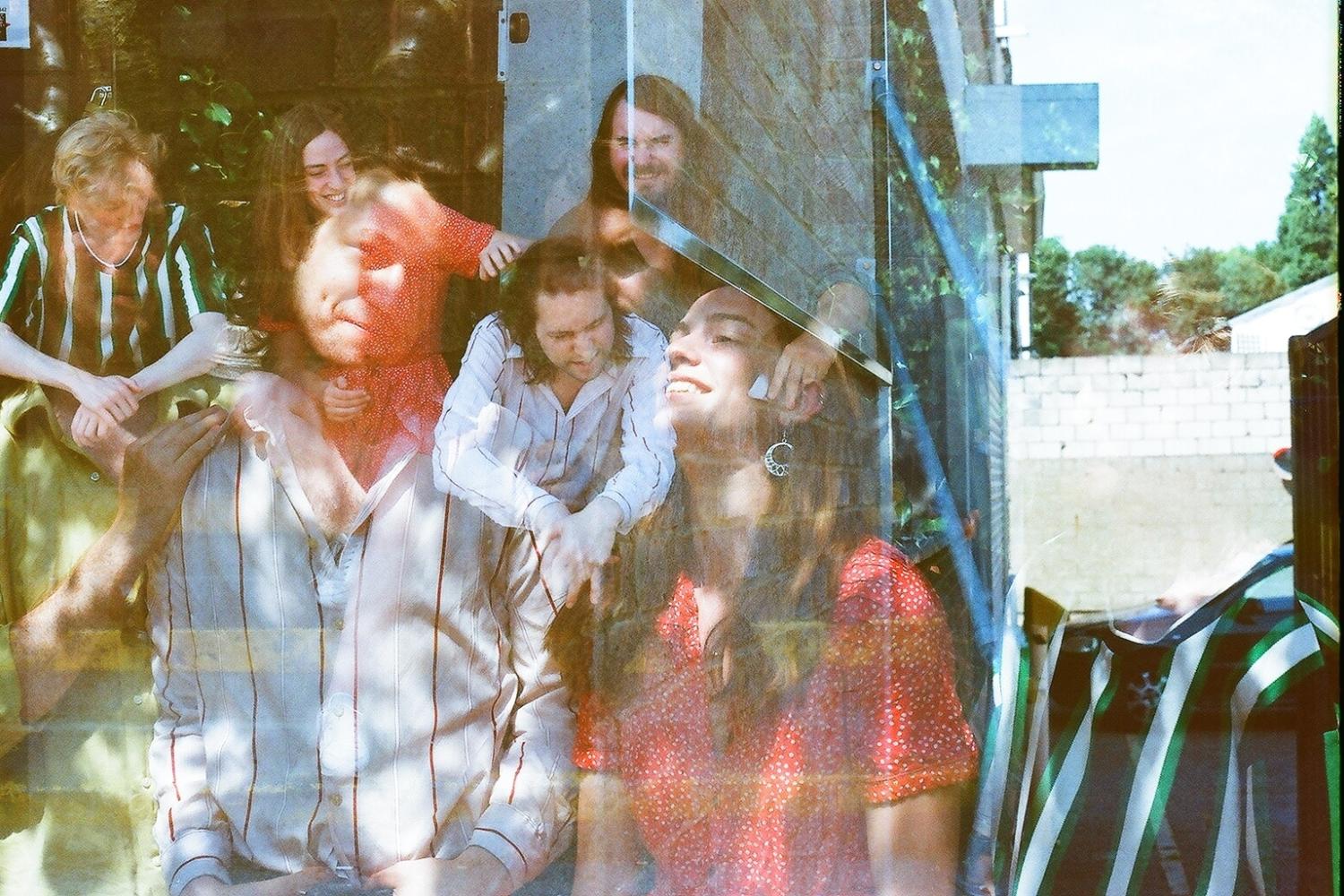 Get through it: Gently Tender

Formed from the ashes of Palma Violets, Gently Tender are honing in on the melody and taking it into expansive, joyous new territories.

It’s the second song from the Londoners.