The Chemical Brothers have shared another track from forthcoming album ‘No Geography’.

The band will release their ninth studio album on 12th April, and following ‘MAH’ and ‘Free Yourself’, they have unveiled ‘We’ve Got To Try’, a track which will be used to soundtrack the new Formula 1 season on TV.

To celebrate that, the pair released a remix of the songyesterday, accelerated to 15,000 bpm to match the 15,000 revs per minute of a F1 car.

Watch a video for the regular-speed version of the song below.

The Chemical Brothers tour the UK this November. 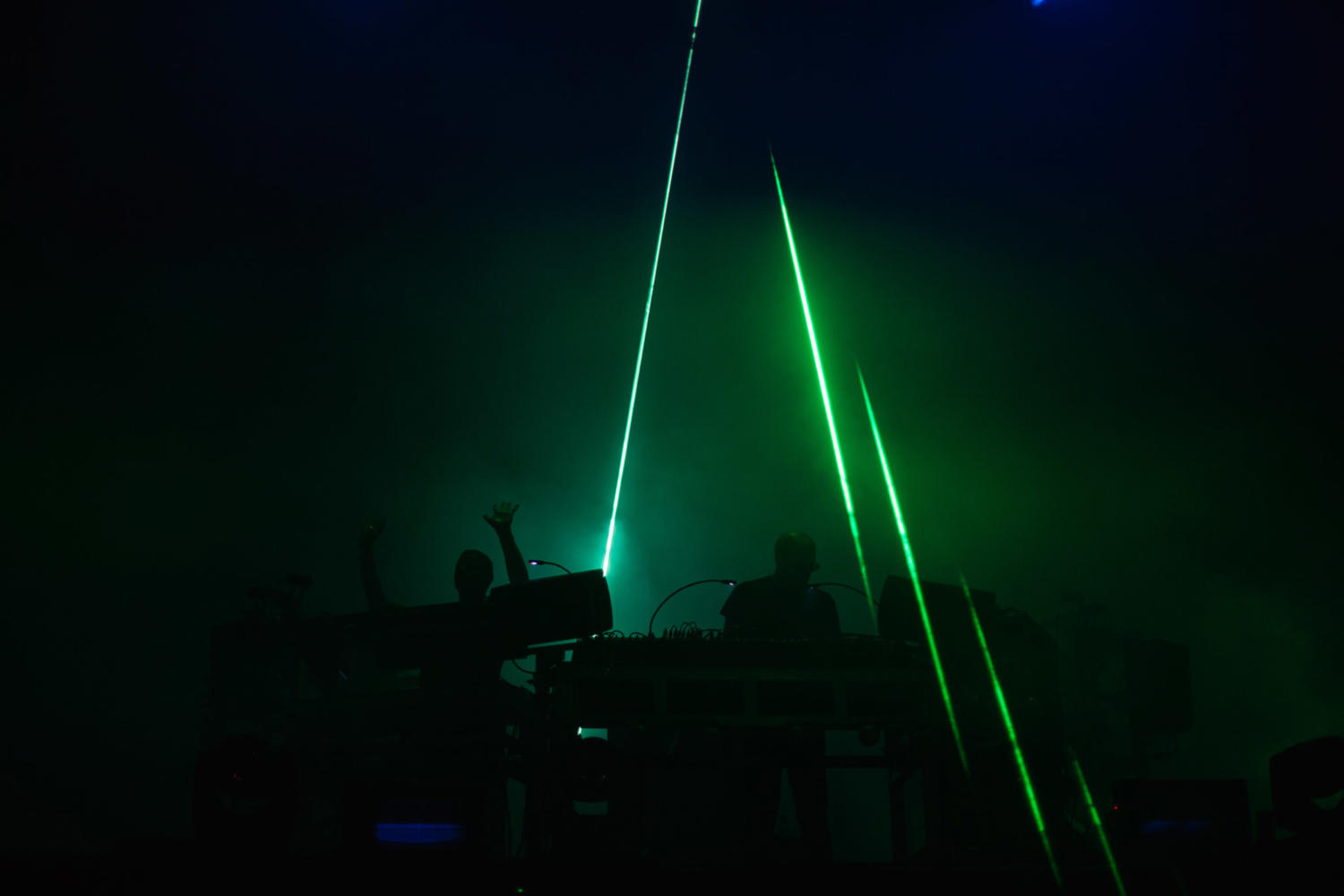 They’ll play the arena in November.

The Chemical Brothers - No Geography

Both what you’d want and expect from a Chemical Brothers album, as well as a whole lot more on top. 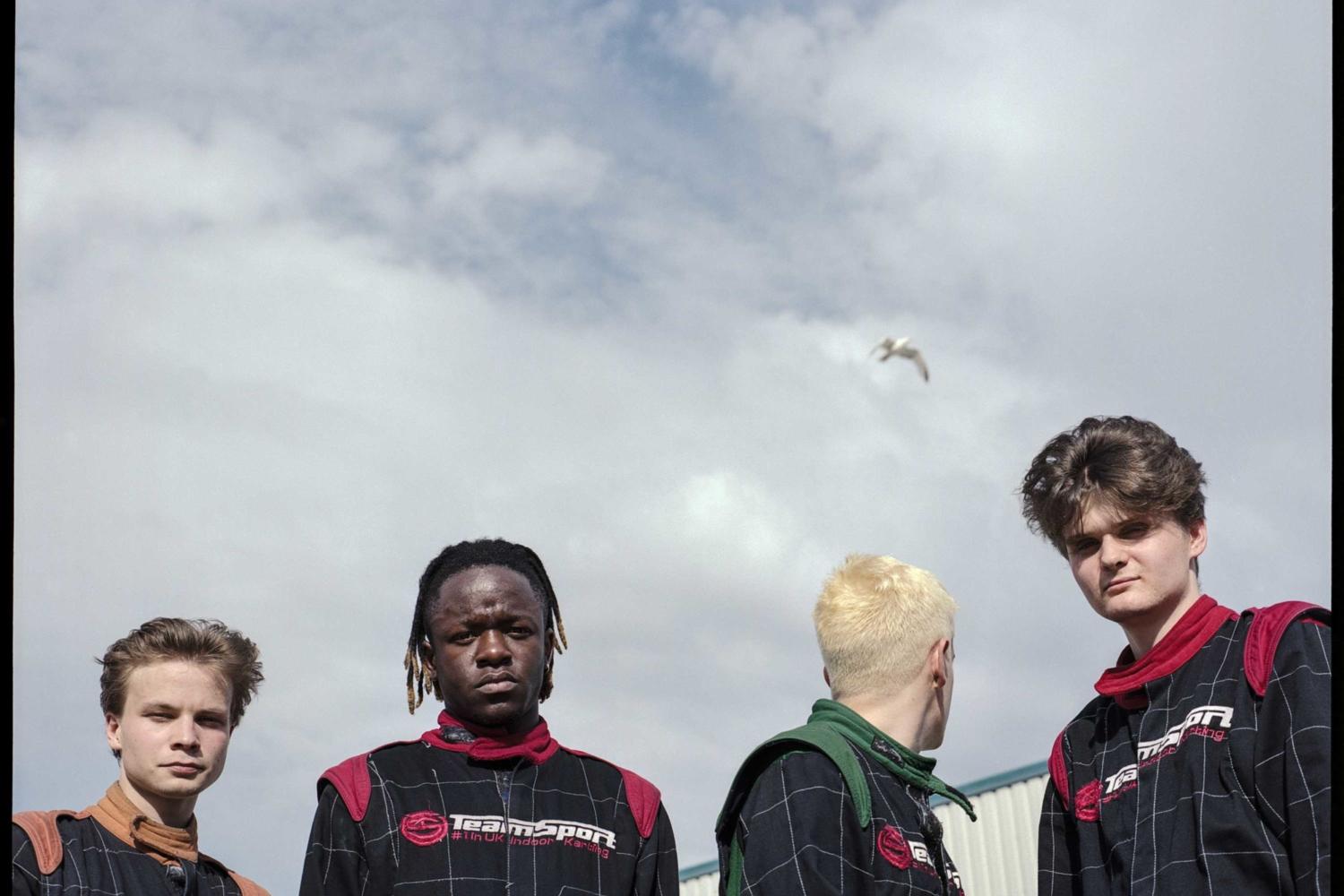