Toronto noiseniks METZhave announced ‘Automat’, a compilation of B-sides, rarities and non-album singles accrued from their last decade as a band.

Ahead of the release, which comes via Sub Pop on July 12, the band have shared the video for ‘Pure Auto’, which features on the record and was originally released as the B-side to 2016’s ‘Eraser’ seven inch.

The band’s Alex Edkins said: “The idea to release ‘Automat’ came after realising our early seven inch singles were being sold online for upwards of 60 bucks a pop. We wanted to make those songs available and affordable to anyone who might want them in the physical format.

“What started as reissuing a couple of 45s, quickly morphed into an entire LP, compiling rarities, demos and alternate takes from over the years.”

Metz are also gearing up for a run of European dates this summer, in support of third album ‘Strange Peace’

Take a look at the ever-so-slightly creepy video for ‘Pure Auto’ below. 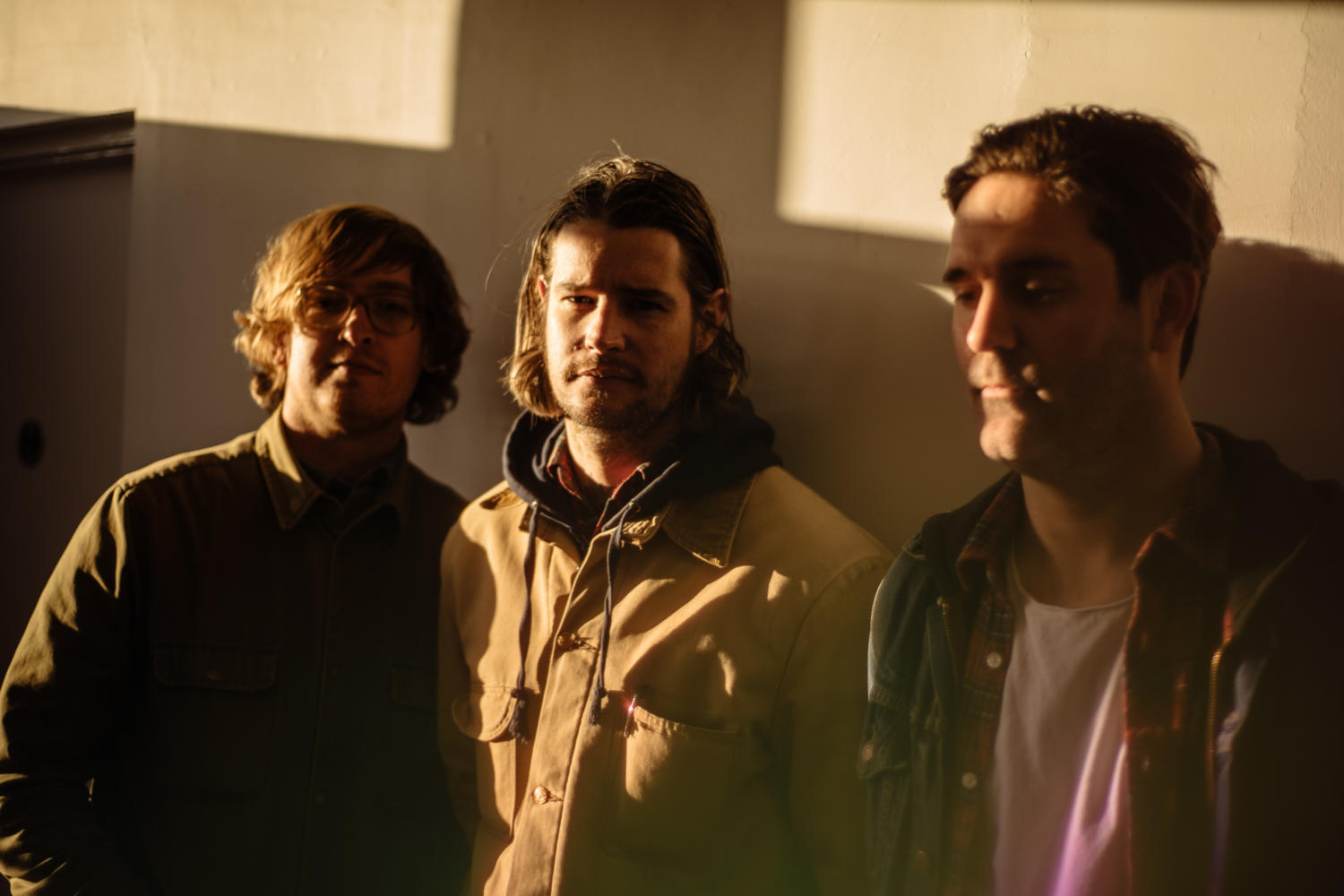 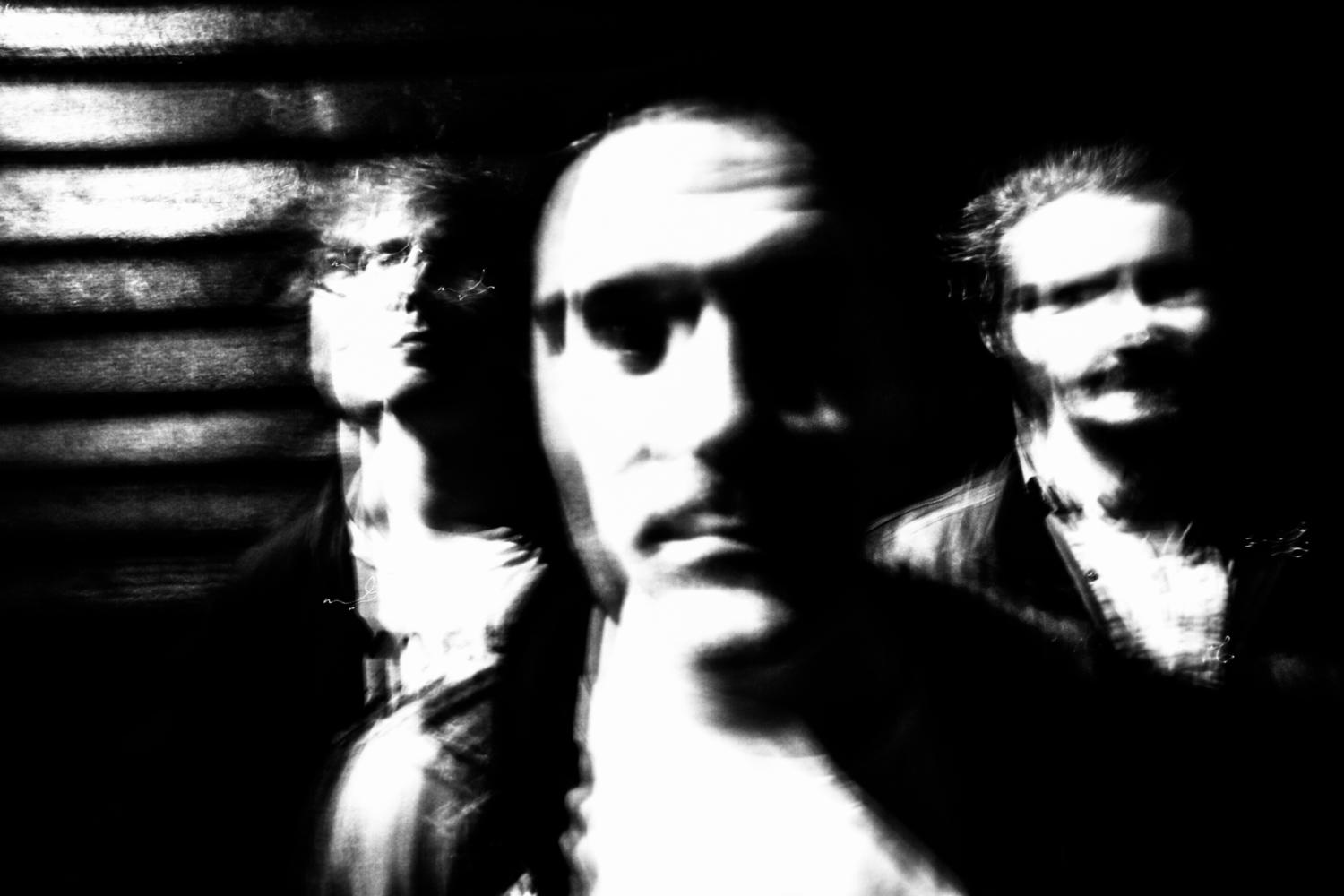 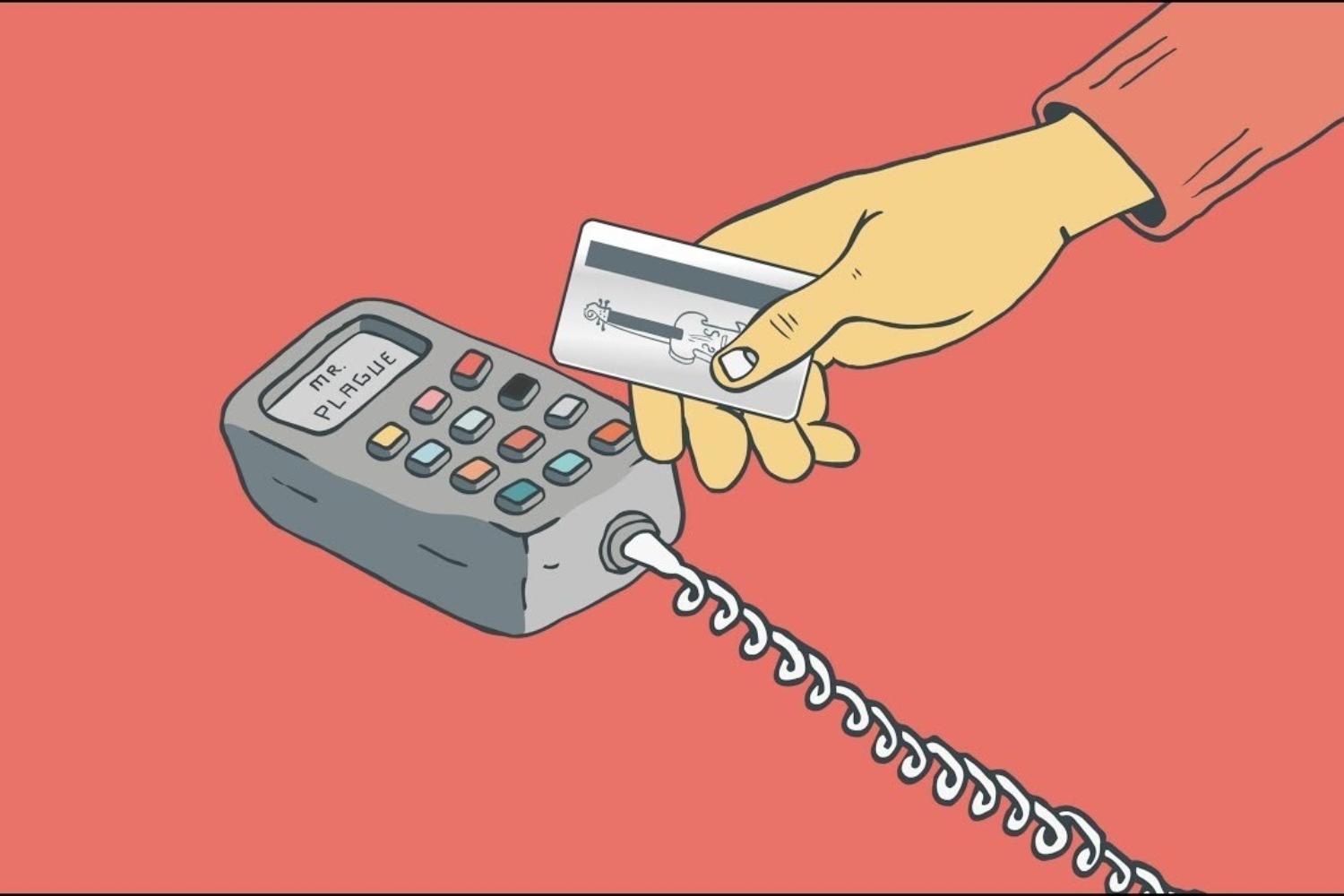 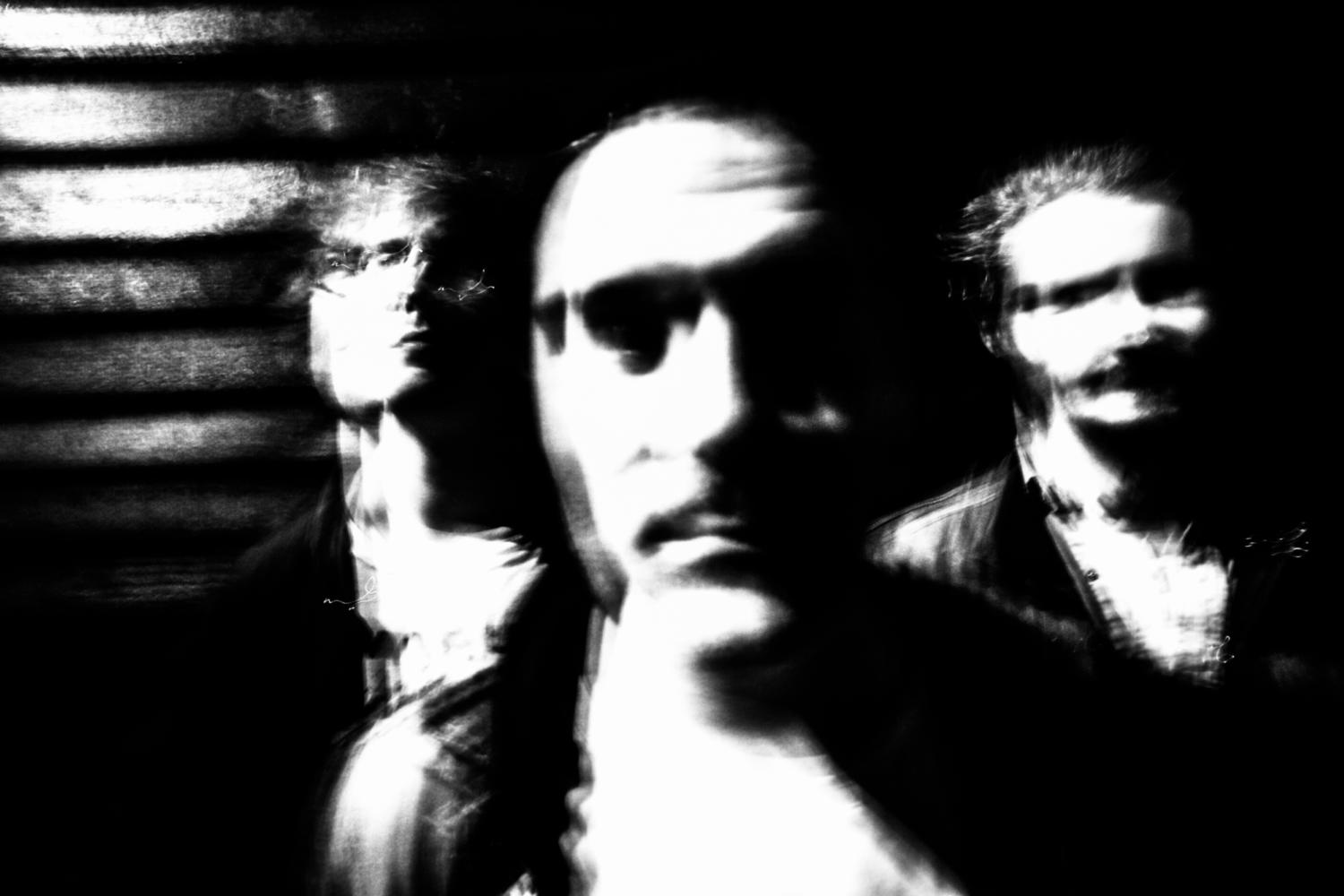 They’ll play a couple of shows in August.