One of the most anticipated headline festival sets of the summer has got to be Stormzy, who’s set to headline Glastonbury’s Pyramid Stage after the release of just one album, 2017’s ‘Gang Signs & Prayer’. Here’s Theo Ellis of Wolf Alice on why that’s going to be bloody amazing…

“Most of England probably is a Stormzy fan. I think he’s probably one of the most well-rounded artists in the sense that his record that he made has got such a broad scope, then there’s his social and cultural impact. I think he might be the hardest person to hate in England. I first got into him when did a song with Cadet, about four, five years ago, but I’ve never actually seen him live. That’s why I need to somehow get a ticket to Glastonbury so I can go and watch him headline. They’re like gold dust.

“I feel like an artist like Stormzy headlining Glastonbury is just what should be happening right now and I don’t really see it as a risk in any way because his album is so relevant. I see it as logic. The genre he’s come from and some of the artists he shares an association with are some of the biggest artists in the county right now, so when people say it’s gonna alienate people, who’s it alienating? Middle-aged Metallica fans?

“There’s plenty to choose from. That’s the beauty of Glastonbury. It’s a very diverse festival of broad scope, so if you don’t like Stormzy that night, there’s a plethora of amazing music you probably do like. You can watch The Killers the next day or whoever else. No-one forces you to stand by the main stage.

“The Pyramid Stage is fucking massive. Wolf Alice played it on the first album, which was definitely a bit too early, but it was absolutely nuts how big it is. Personally, I genuinely think it’s very difficult to headline Glastonbury with one album. Even if an artist is well-known or not, that’s not that many songs. But as a performer, his stagecraft is incredible - look at what he did at the Mercury Prize! It will be like a real performance spectacle. I’m interested to see if it’s a live band and if he mixes it up, I’m fascinated. I feel like he’s going to do something really ambitious.” 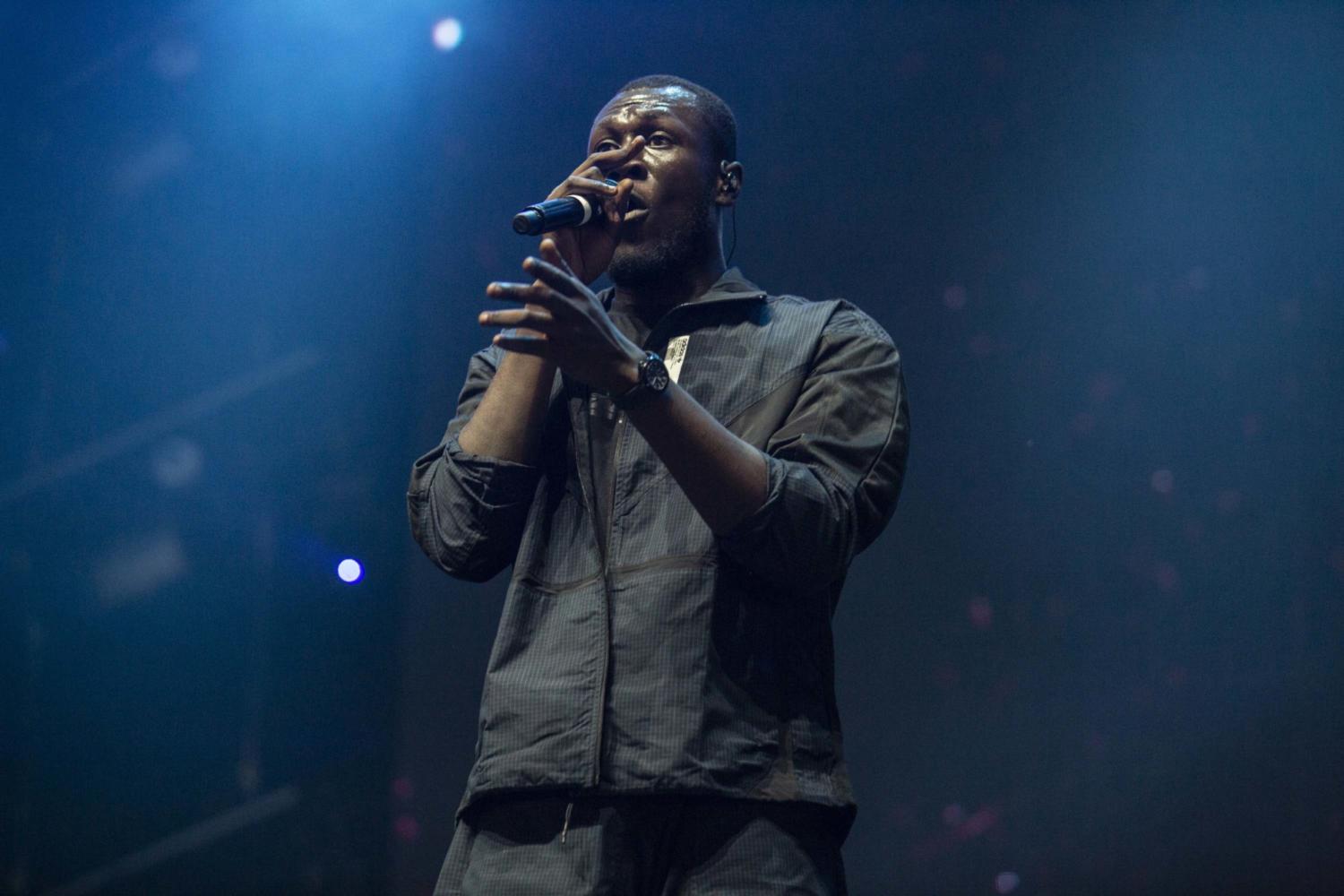 The announcement follows the news that his highly anticipated sophomore album ‘Heavy Is The Head’ will be out on 13th December.