A fun game to play when picturing what the debut live shows of The S.L.P. – aka Kasabian’s resident songwriter and lovable space cadet Serge Pizzorno – might look like, is to imagine the request list made to each venue: three pound shop glitter cannons, a pulpit and a screen to project a skit about extra durable condoms, please. What do you mean, is he joking?

Of course, the thing to remember with Serge – the thing that turns him from prime lad material into a mere cheeky prankster – is that, most of the time, the answer is actually ‘yes, he’s having a right laugh’. And if you got the sense that the musician was indulging in a giggle or two with his main band, then in the relatively intimate, theatrical belly of Hackney’s EartH, with all expectation and stadium-filling pressure stripped away, he’s clearly fulfilling his most audacious fantasies.

The show (and truly, tonight is more of a performance art spectacle than a ‘gig’) begins with a series of monochrome projections, sort of a mix of James Bond and Connect 4, each circle filled with his face. His band are silhouetted behind screens throughout, leaving the big man and his newly-shorn leopard-print hairdo as the sole truly visible person on stage. Sometimes, as he bounds around, it looks like he’s fighting his own shadow; sometimes it looks a bit like a scene from ‘8 Mile’. Never, however, is it dull.

Yet it’s not all high jinx. Tracks from his recent self-titled debut genuinely sound pretty massive; though there are more unexpected flourishes and less riffs to be found, the songwriting sensibilities that have propelled Kasabian into arenas aren’t that easily left behind. Whether in the Little Simz-featuring ‘Favourite’ – replete with frenetic projections that give the impression of a small breakdown – or the swaggering ridiculousness of ‘The Youngest Gary’, The S.L.P. might be an experiment but it’s not a purely self-indulgent one. Then there’s the aforementioned pulpit for ‘Meanwhile... at the Welcome Break’, an absolute rip-off of David Byrne’s recent show in the ‘everybody walks around wearing their instruments’ staging of ‘The Wu’ and a final ‘((trance))’ where Serge manages, somehow, to crowdsurf at a seated gig.

It’s a strange mix of rowdy show vibes and art show spectacle, a combination that you can only ever really imagine Serge even attempting. “You’re a lot less freaked out than they were last night, so thanks for that,” he chuckles at one point. Bet he loves it, really. 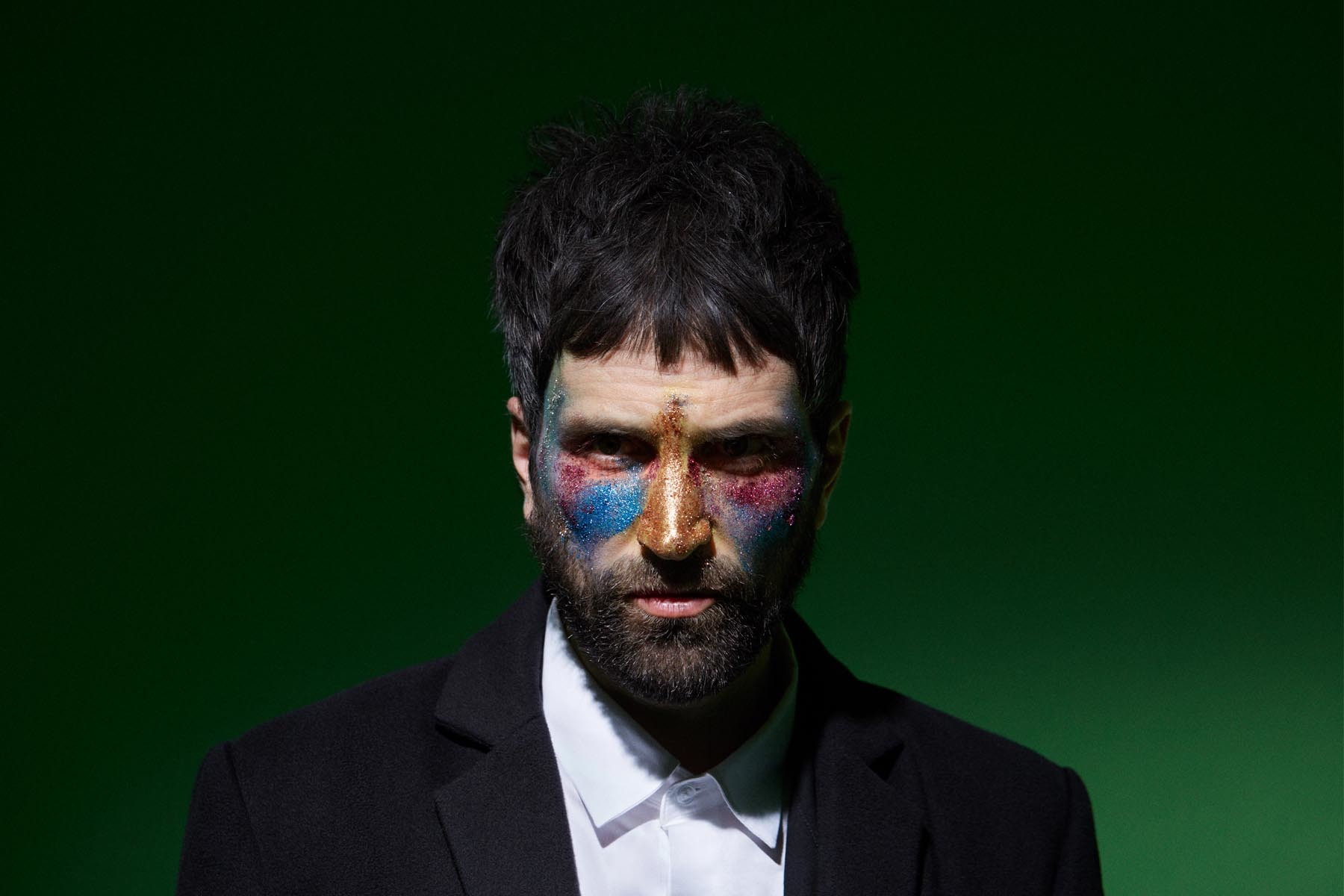 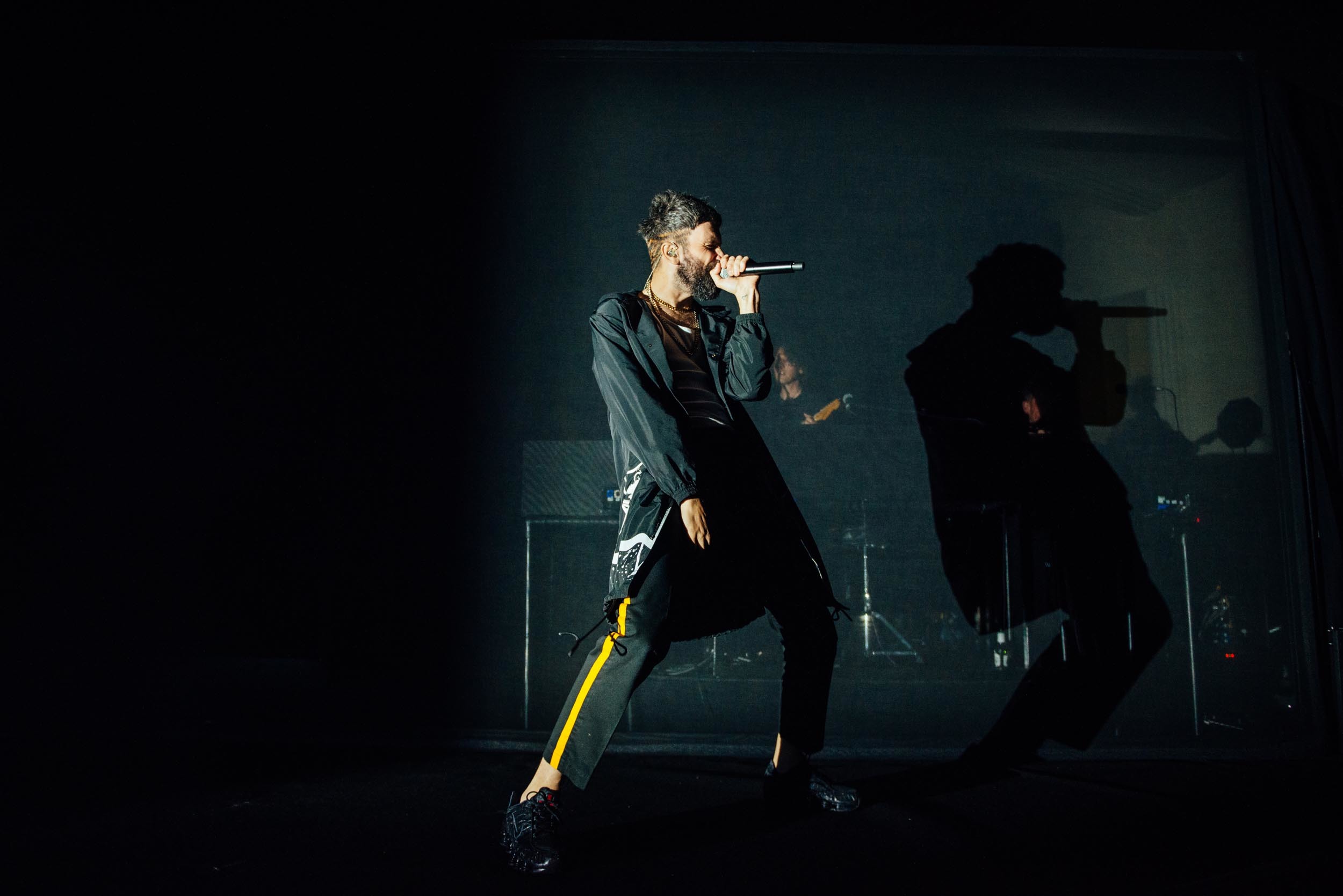 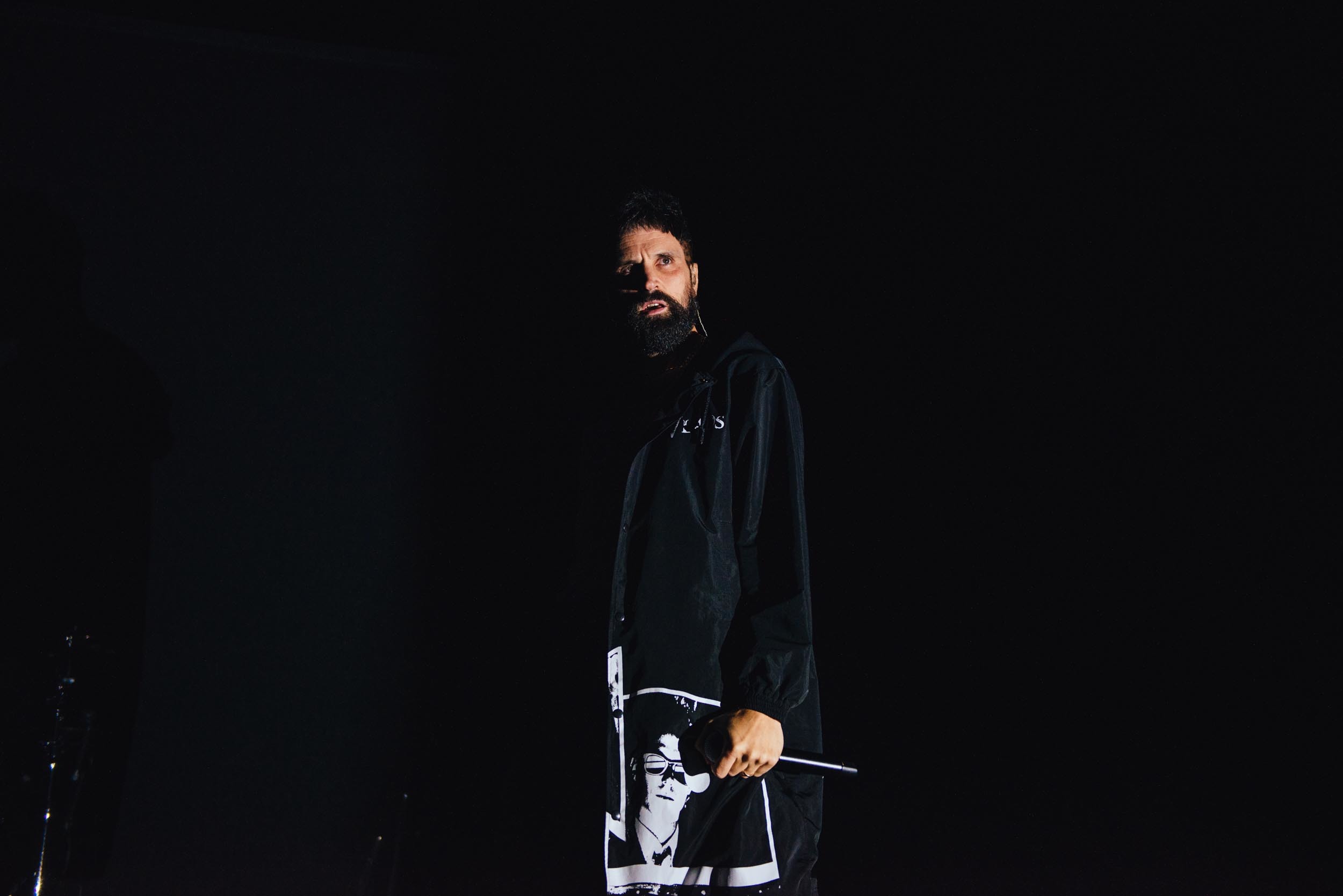 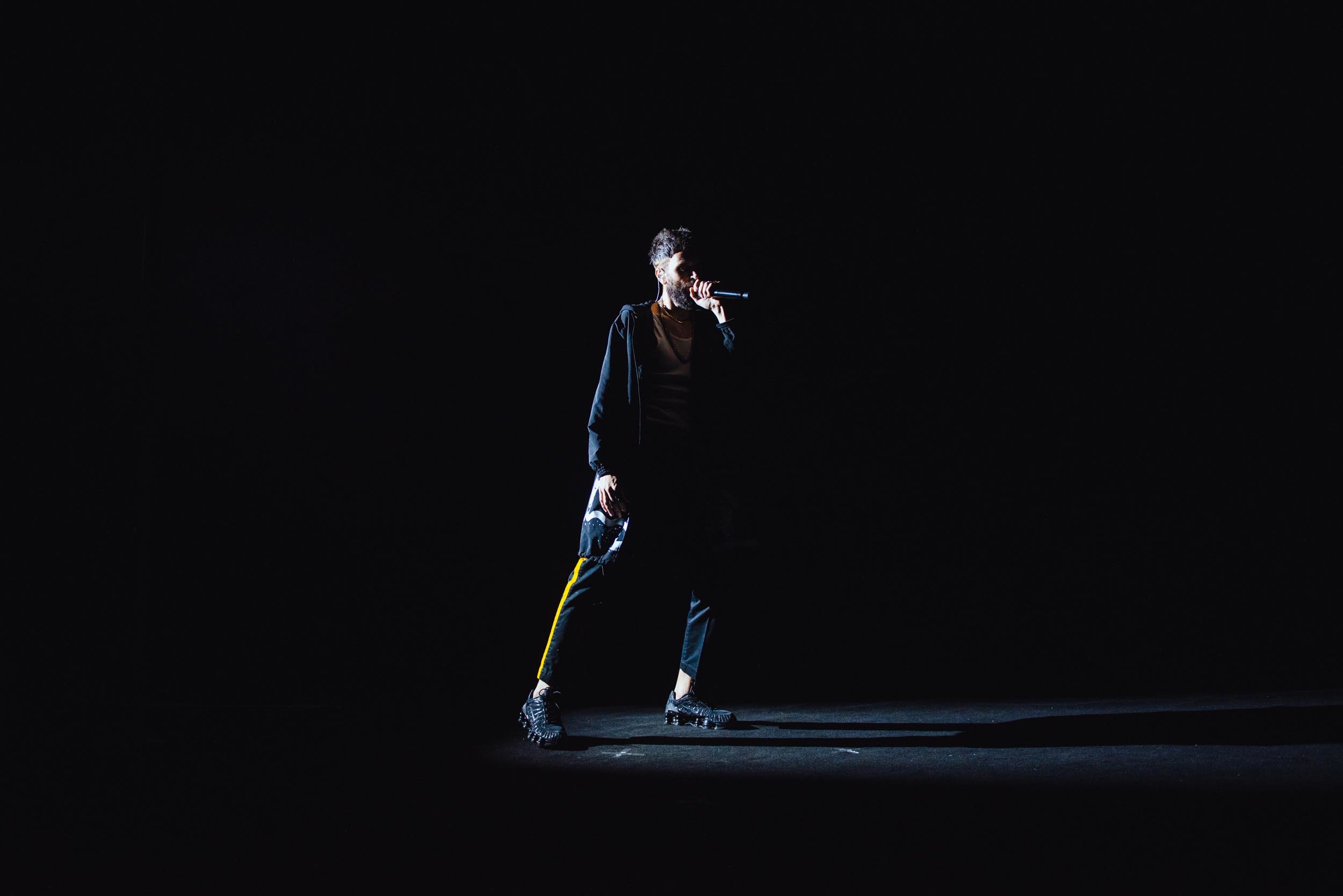 The S.L.P. has dropped a trippy new vid for ‘Nobody Else’