Being shortlisted for the Hyundai Mercury Prize isn’t necessarily new territory for Anna Calvi; with her latest album ‘Hunter’, the London-born guitarist and songwriter recently picked up her third in as many albums.

While her third full-length album might feel like a deliberate statement on topics of gender and sexuality, instead, it’s an individual sharing her personal feelings and creating something that she really could have used when growing up. On paper, it’s not an easy album to pin down, with flourishes of gothic brilliance, brash pop dreamscapes, and most importantly tracks that shine a glorious light on a female protagonist.

In the midst of a hectic touring schedule, while working on the new Peaky Blinders score, Anna spoke to us from Finland to discuss the news of ‘Hunter’ being named one of the twelve shortlisted albums.

How does it feel to be shortlisted for the Hyundai Mercury Prize yet again?

It feels amazing because I really wasn’t expecting it. I put everything I possibly could into this album so it’s a nice feeling. I was a judge for it a few years ago, so having been on the other side, I appreciate what it means even more to be nominated. The judges listen to so many records so the fact that mine got picked is pretty amazing. It’s great for the person who wins it, but the main thing is to be nominated really. To be among the final twelve really means something.

Have you had much time to reflect on how the record has been received since its release?

I mean, it has been a really crazy year since I released the record. It’s been great and I haven't had time to really appreciate the things that have happened since. I’ve been really busy with Peaky Blinders and lots of other stuff, but to play ‘Hunter’ live has been so much fun. It’s been great to get that direct audience reaction to it. It’s been really fun. I think because it’s such a visceral record, it’s very high energy and I feel that it’s encouraging for the audience to react in a more visceral way compared to my other albums. That’s been a lot of fun to explore and play with.

Would you say the record lends itself nicely to experimentation in the live environment?

Definitely, I remember I saw Nick Cave play at All Points East a few years ago and that was really inspiring. He’s the best there is I think. It showed me how you can take a song, stretch it out and really explore the causes of what that song can be. He made his songs even more dramatic than they are on his albums so that was a big inspiration. I tried to rearrange some of my songs with that inspiration in mind because the way he did it was so incredible. I’ve been working hard on that for my live shows, really bringing out the songs and making them the best they can be.

“It excited me to play on the idea of exploring gender and exploring some kind of femaleness but not in the traditional, stereotypical way.” 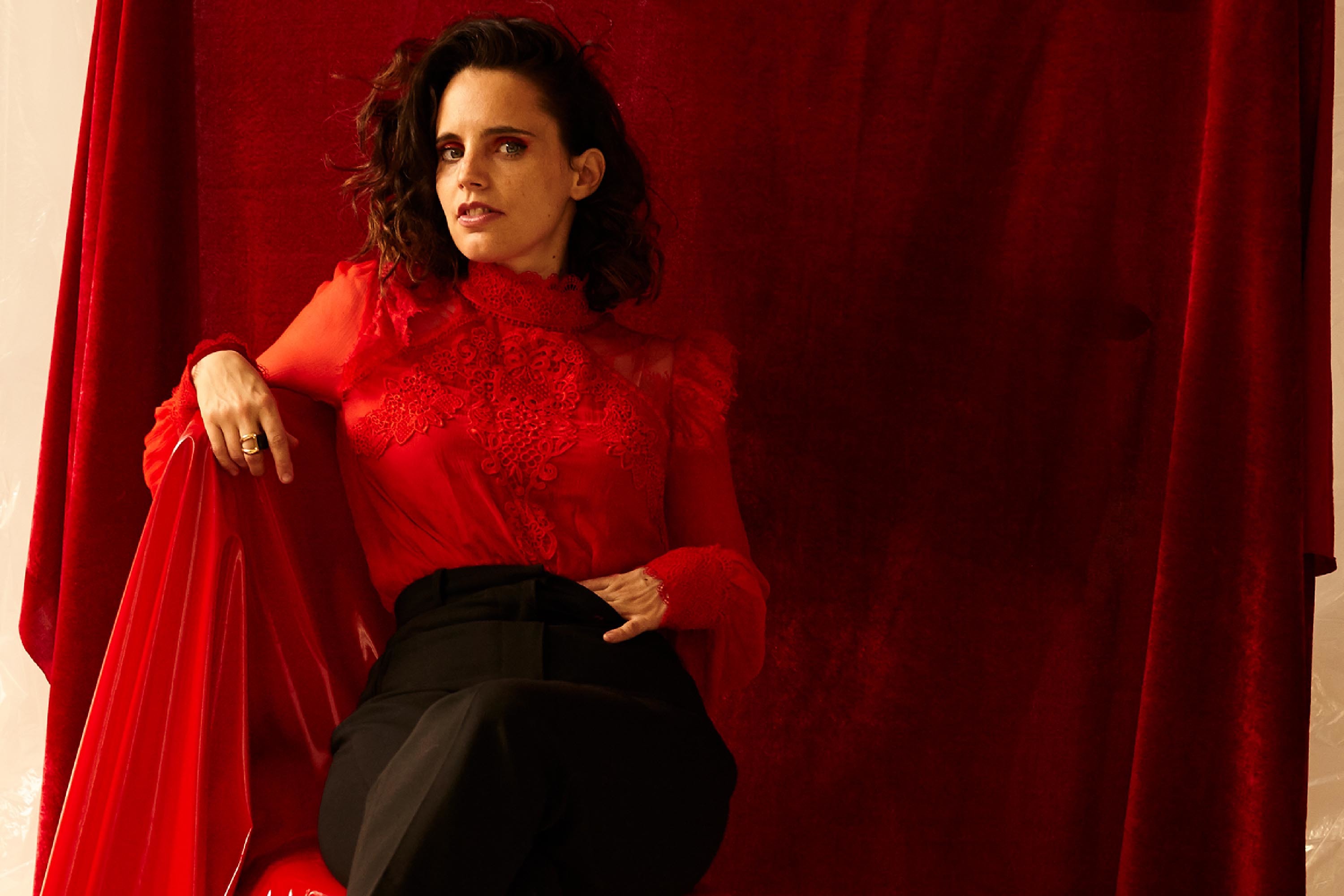 ​Anna Calvi’s third album ‘Hunter’ finds her rawer and realer than ever before.

‘Hunter’ is quite an ambitious record in itself, did you go into it with a big idea?

I think it’s something that gradually showed itself actually. I didn’t know what it was going to be before I started writing songs. But once I’d wrote a few songs then a theme started making sense to me. It excited me to play on the idea of exploring gender and exploring some kind of femaleness but not in the traditional, stereotypical way. I guess also the idea of pleasure came through. That led me toward writing the songs that I did for the rest of the album.

Was it important for you for the music to be as powerful as the lyrics themselves?

You’ve mentioned in the past about the necessity to challenge yourself musically, what was the biggest challenge you faced when putting together this record?

I guess just trying to write from the most honest, intimate place that you can is a challenge because that can be scary. I guess challenging my sense of what makes a good song compared with just going with my instinct. I found it hard to know whether an idea was good or not. I think that was more just a lack of belief in myself but it took me a while to get over that and to get my confidence up and trust my instincts. I try to see every idea through before discarding it because you just never know. An idea that doesn’t seem very good can turn into something else that you never would have thought if you just persevere a little bit longer. So I try not to throw ideas away. It’s helpful to have people around you that you can trust though because that allows you to take onboard that outside perspective.

There’s a really clear message behind a lot of the albums that have been shortlisted this year, have you always seen your art as a platform to say something important?

I don’t think it’s as thought out as that really. I just think it’s more that these are the things that I feel really passionately about so they make their way into my writing. It comes from an artistic or creative perspective, it’s not as dry as, ‘there are things I want to say’ so I’ll put them in the song. I guess it’s more imaginative and abstract than that. I think that, [with] the times we’re in now, your personal experience can’t not be political because it’s such a difficult time we’re going through. I don’t think you can ignore that as an artist. I think it’s a testament to the difficult position that we find ourselves in at this moment in time.

“I was interested in exploring the female protagonist because I feel tired of being made to see the world through this one lens that doesn’t necessarily fit with me.” 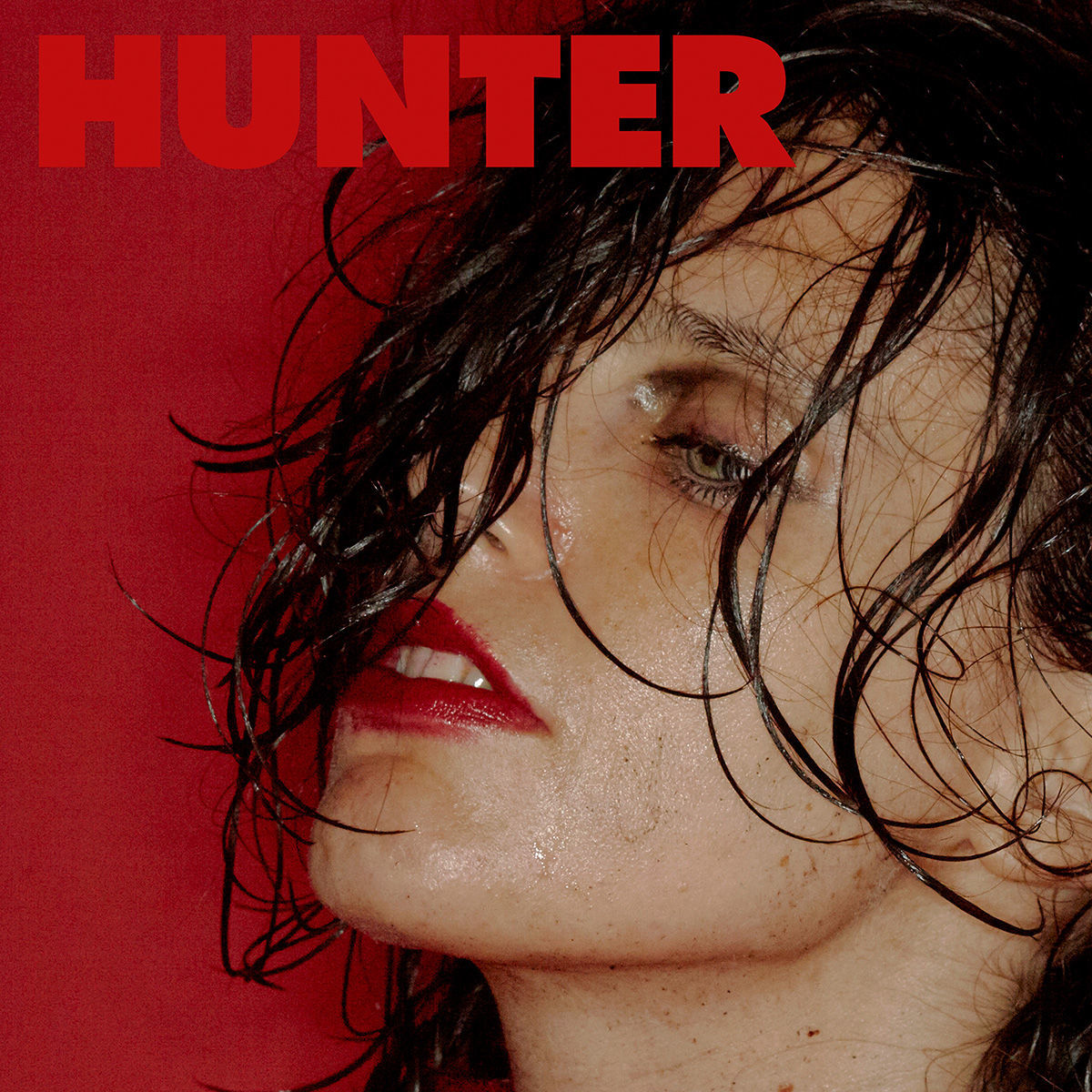 A stomping rock opera of ten tracks all held together by a common theme.

Would you say it’s been daunting tackling such big issues like gender and sexuality?

I don’t find it daunting, I find it celebratory. There’s still a long way to go especially for trans rights but at least it’s more openly discussed. Especially compared to when I was a kid and I felt really alone in it. I feel like there’s so many amazing LGBTQ artists coming up that it feels like being part of a wider network of family where we’re all supporting each other in a way through our music. I feel like up until now the predominant experience that has been documented in rock is the white heterosexual male experience. I feel like there are so many other experiences that are just as valid that now deserve their time, that will enrich everyone’s lives. It’s to the detriment of everyone if we don’t get to hear from a wide variety of people’s experiences.

Would you like that to be one of the main takeaways from ‘Hunter’, it’s quite an empowering listen in that sense?

I was interested in exploring the female protagonist because I feel tired of being made to see the world through this one lens that doesn’t necessarily fit with me. I like the idea of making a record that I could have got something from as a teenager. That was what was in my mind as I was making it really. I’ve had such nice feedback as well which is really incredible. It really means the world to me that it could be that for anybody. 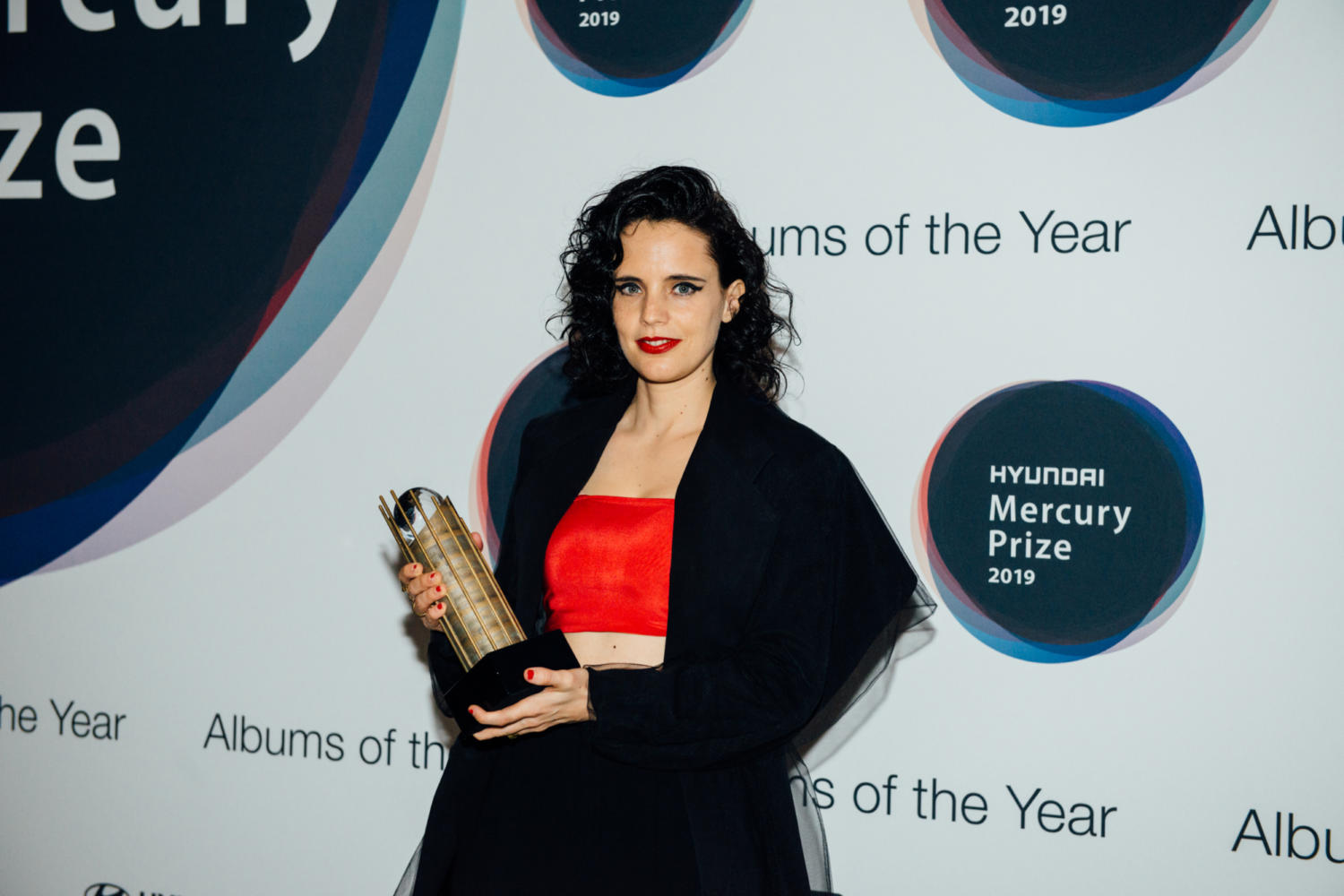