Jess Smyth is sat in the booth of a London pub - one of the settings she finds most comfortable. “I love a place where tales are told and usually that’s a pub,” she says, swigging a pint of lager as she begins to divulge a tale of her own.

However, unlike most of us, the musician going by the name Biig Piig didn’t become acquainted with local boozers under the wobbly spell of a teenage fake ID; instead, she grew up among the bustling bars her parents ran throughout her early youth in Spain. “I think you learn a lot about people when you’re surrounded by adults a lot of the time,” she ponders. “They don’t treat you like a kid - maybe that’s where the writing came from when I was younger.”

Having been nurtured in social settings, the 21-year-old rapper finds comfort in packs; these days, she’s part of a West London creative collective called NiNE8. They’re a tight-knit group and, upon meeting Jess, you wouldn’t be surprised if she was the glue keeping the gang together. With a perpetual smile and lilting Irish accent, she holds the qualities of a social butterfly - conversations roll in her company. Yet this outgoing demeanour stands in stark contrast to the introverted atmosphere she presents on record, which often feels like snooping on a whispered diary entry: “Close the blinds / under covers,” goes the intro to second EP ‘A World Without Snooze’.

After a series of independent releases, Biig Piig signed to RCA in June. Her major label debut, ‘Sunny’, saw her insouciant rap glimmering in the light of the major key, underpinned by buoyant basslines and sun-kissed neo-soul. Forthcoming collection ‘No Place For Patience’, meanwhile, closes out the EP trilogy which has chronicled the ages of 17-18, 19-20 and 21 respectively.

“This one’s about confronting the part of yourself that comes out from time to time and makes really bad decisions for you,” she muses before going on to liken the process to making sense of an optical illusion. “Does that make any sense? I feel like I’m talking in riddles.” 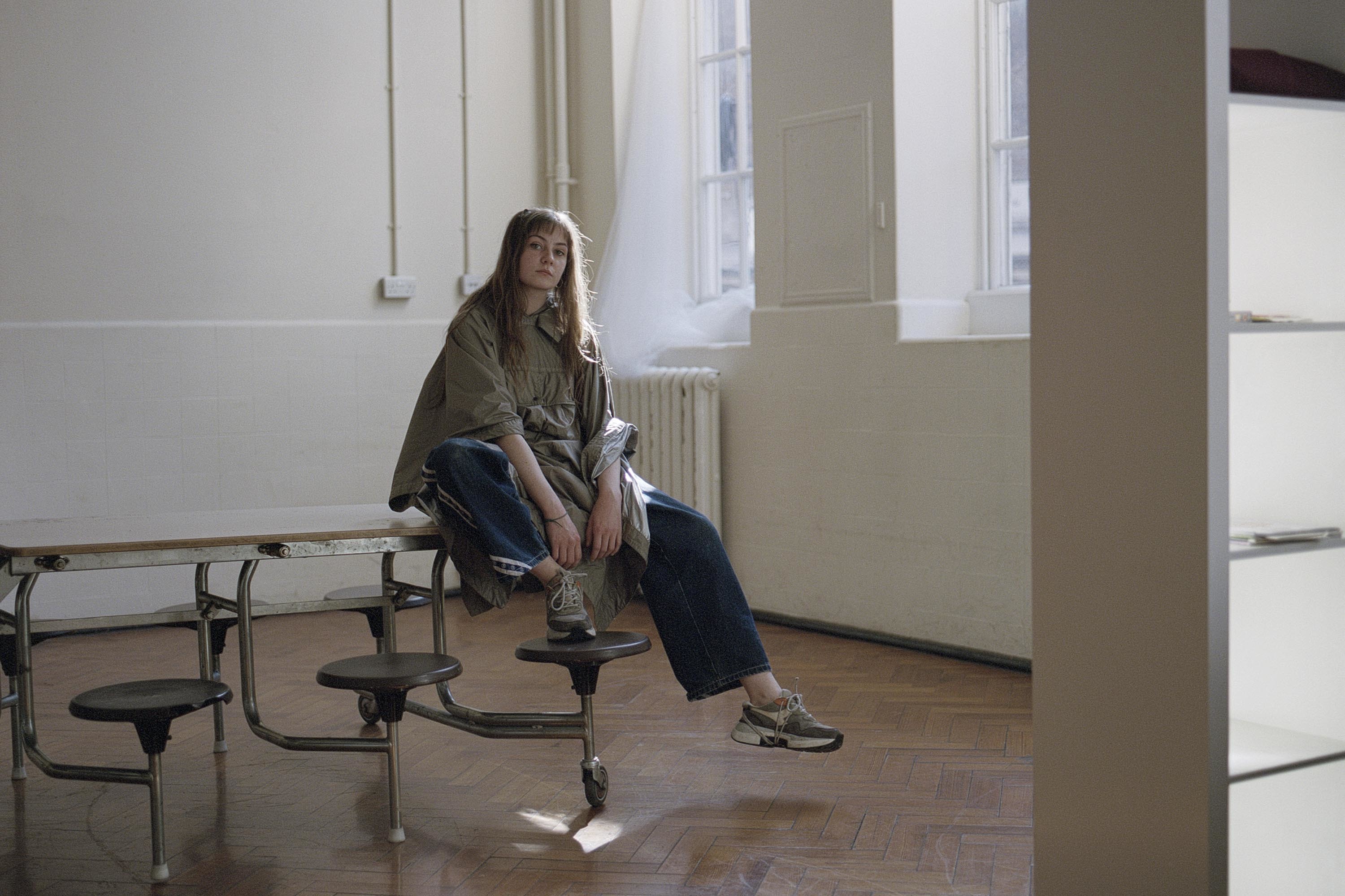 “The next EP is about confronting the part of yourself that makes really bad decisions for you.”

Jess’ first language is Spanish. Her family lived in Ireland until she was four before they shipped out to Spain to improve her brother’s quality of life; suffering from severe asthma, he found the warmer climate kinder to his needs. The move back aged 12, however, was a complicated transition that led to her resitting school years. On a large majority of her tracks, she slides into the Spanish tongue: a space reserved for her darker, more abrasive observations.

“It’s usually directed to the person it’s about and I just don’t want them to know I’m talking about them,” she says of her shifting vernacular. “A lot of the time it’s way sadder than the other lyrics and way more honest; things I don’t want to tell people.”

After a further move to London in 2012, Biig Piig started cutting her teeth at open mic nights. Folk music became her first musical love, penning original compositions on the guitar and ukulele. It wasn’t until a freestyling session with NiNE8 in college that rapping flagged itself as a potential prospect.

“I hadn’t listened to a lot of hip hop or neo-soul before, but I grabbed the mic and I was like, ‘Fuck!’. It all just came together,” she beams, recalling the moment of enlightenment. Both folk and hip hop remain integral strands in her musical DNA. “I don’t think they’re that different in a sense, in the way that storytelling is a big part of both genres, from old Irish folk tunes to Biggie,” she suggests.

When broaching the topic of the future, Jess seems wedged between excitement and nerves; her final EP is about to be wrapped and a headline date at London’s 1,000-capacity EartH has been slotted in for the end of October. “It’s a lot of tickets, so we’ll see how that goes,” she quips, laughing nervously. Judging by the forthcoming EP’s lead single ‘Roses + Gold’, which finds her cool, collected vocal fluttering on a bubbling Motown sample, she’ll have no problem holding the venue in her grasp.

“I have a real vision in terms of the direction of the music and where I want it to go,” she asserts, locking eyes with a determination that belies her easy demeanour. “I don’t want my music to feel like it’s been rehearsed a million times. I want it to feel like you’ve walked in on something.” Just like stumbling across a good pub on a night out.

As featured in the October 2019 issue of DIY, out now at stockists across the UK. Alternatively, read below, get a copy sent to your door, or subscribe for a full year.

Fusing intimate music with buckets of personality and a multicultural background, this Piig’s got Biig plans. 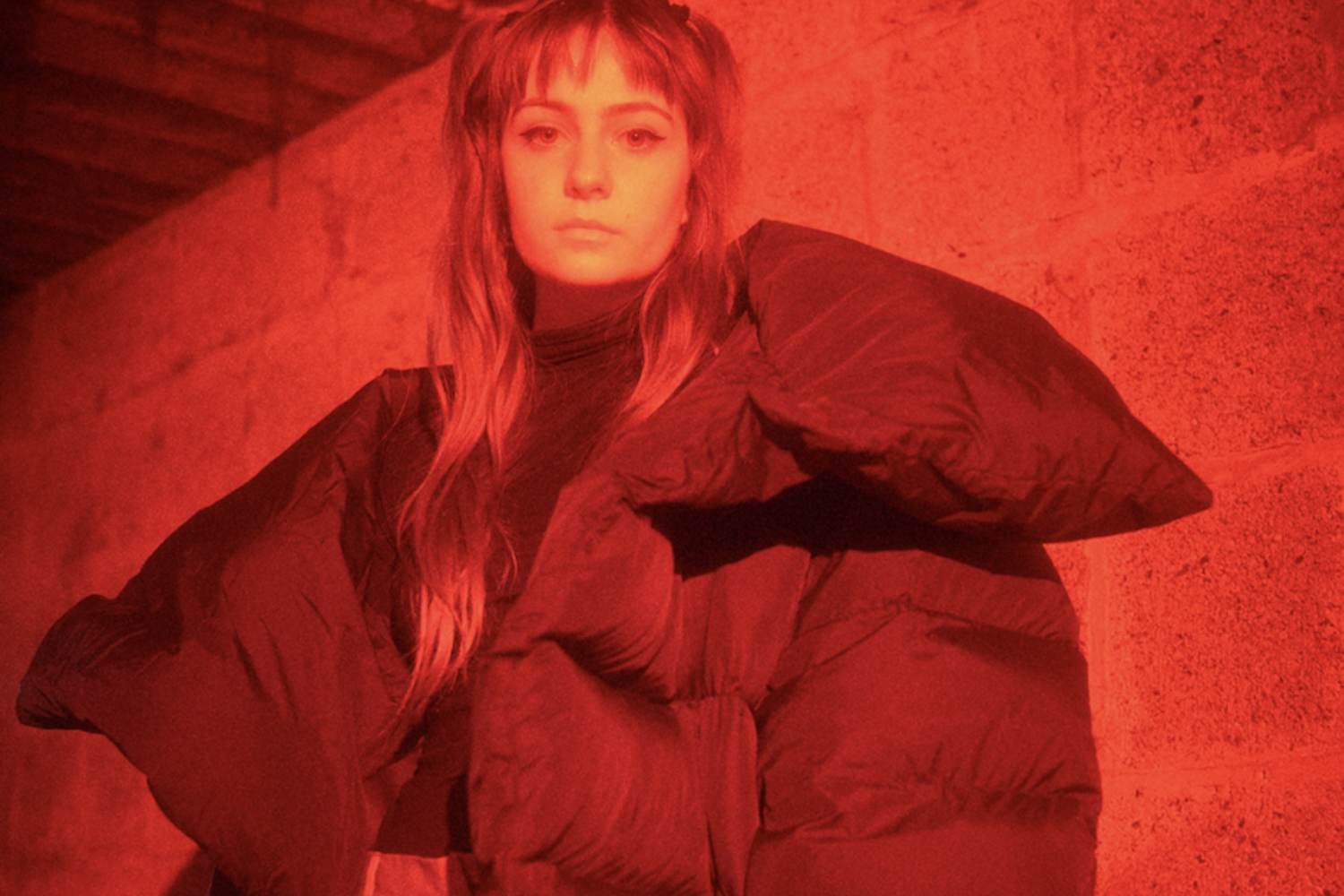 The bilingual slow-burning song is the latest from the multitalented newcomer. 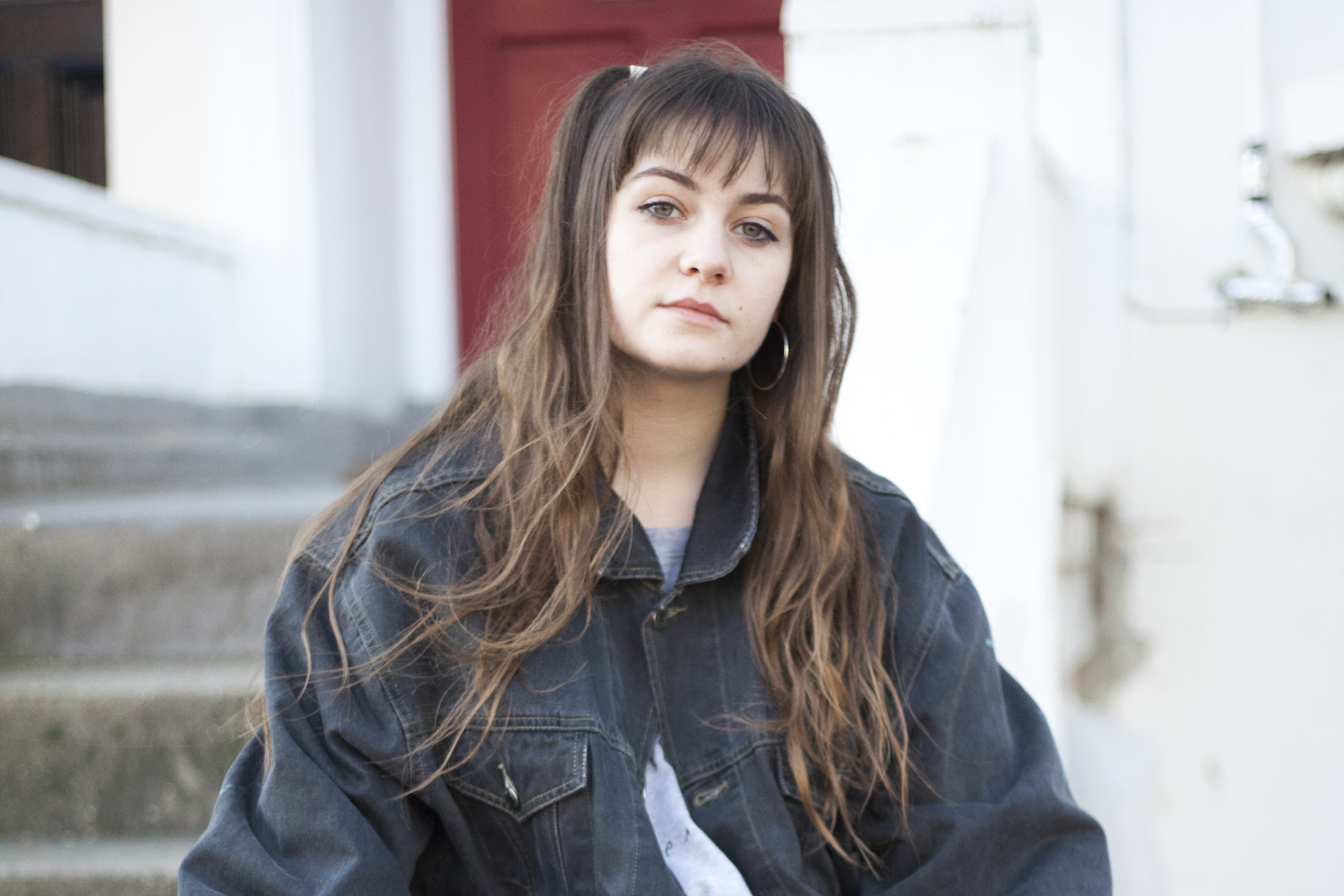 It features February’s ‘Nothing Changes’.