Bon Iver and Bikini KIll are the first two acts to be announced for next year’s edition of Øya Festival.

Next year’s festival will take place from 11th to 15th August 2020, at Norway’s Tøyen Park. Tickets are on sale now, and five-day tickets cost 2,999 NOK (which is approximately £252, in case you were wondering.)

Bon Iver recently released their newest album ‘i,i’, while Bikini Kill played a handful of shows together this summer for the first time in over twenty years.

The 2020 event follows on from their huge 20th anniversary, which took place this summer, and featured the likes of Tame Impala, The Cure, James Blake, Christine and the Queens and Erykah Badu.

The festival takes place in Helsinki next August.

It’s the first UK tour since their eight night sold out residency at London’s Hammersmith Apollo! 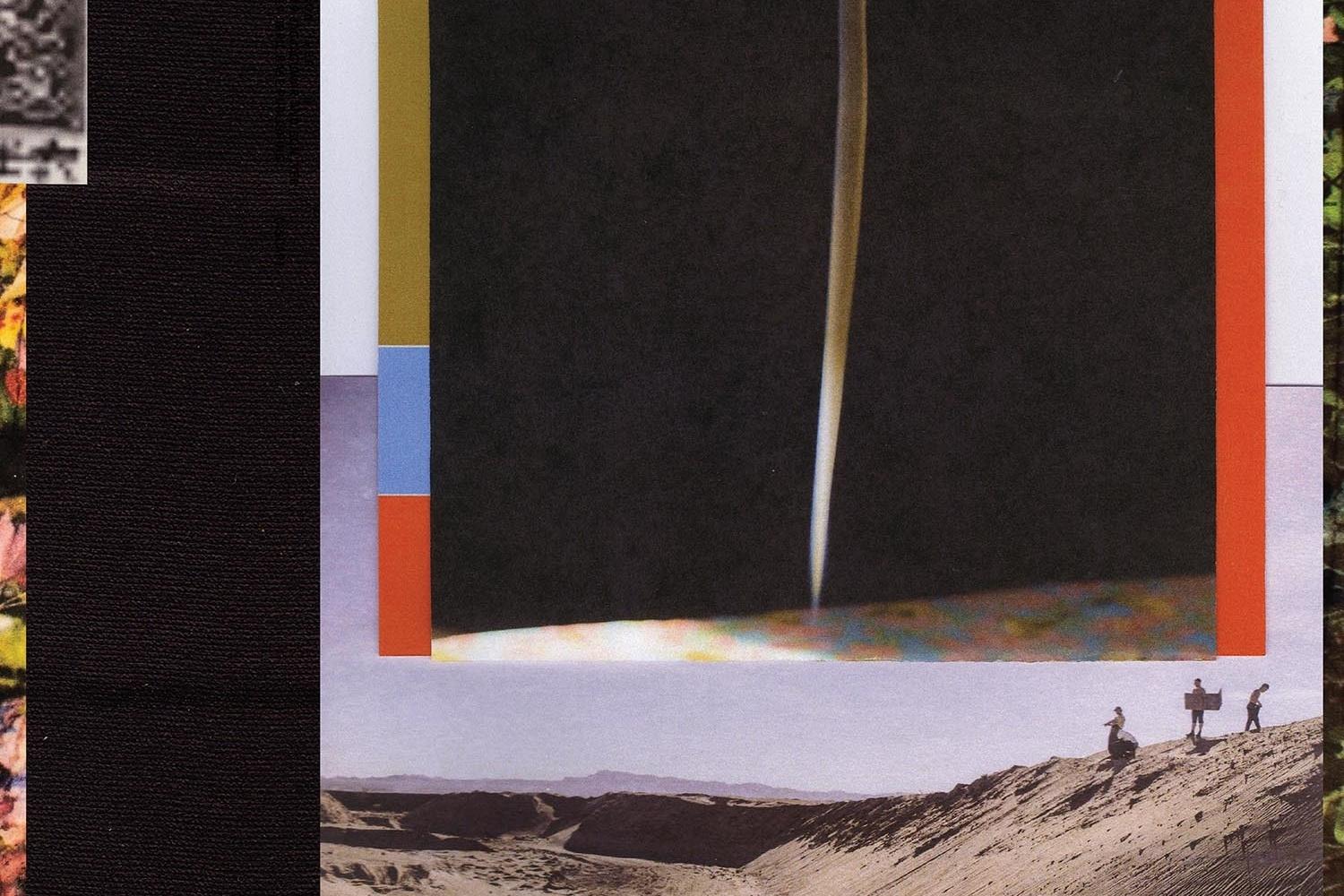 An emotional tour-de-force that displays an unparalleled understanding of the power of music.