“I’m getting old, getting fat and going bald,” Mac DeMarco says mid-set to justify the slowed-down live rendition of the already relatively hushed tones of ‘Another One’. Over his 29 years, Mac has built a dual reputation which splits at the crossroads between his recorded work and live performance. On record, his beautifully woozy compositions hold an ethereal quality which he stretched to a new extreme on latest effort ‘Here Comes The Cowboy’ - comprised of minimalist acoustic ballads that simmered with a demo-sounding quality. His crazed live shows, on the other hand, has been the stuff of legend; impromptu tongue-in-cheek covers, nudity and 20ft drops into the crowd are all common feats. Tonight at Alexandra Palace it seems the gap is closing somewhat.

‘On The Level’ is the first cut to grace the setlist showcasing the kinship shared between Mac’s live group as they hold down the track’s irresistible groove with magnetic poise. This is quickly followed by the warped slinkiness of ‘Salad Days’ and the hypnotic ‘Nobody’ as a montage of flexing wrestlers and bodybuilders flicker in the background for no apparent reason.

“I’ve got a cold,” he confesses a few songs in. “I’m always getting ill, this next one’s got a very high note in it so let’s see how that goes,” he says with a chuckle before leading the group into ‘Finally Alone’; he fortunately nails the yodel-style chorus. For the most part, the set shimmers with a relaxed charm that exercises restraint to entrance the crowd instead of bombastic in-your-face showmanship, and it’s truly effective. The slowed live rendition of ‘Still Beating’ is genuinely beautiful, as is new song ‘I Like Her’, a pretty slow-jam that sounds more in the spirit of ‘This Old Dog’ than ‘…Cowboy’.

Just as you feel the gap closing between Mac’s wild and wistful personalities throughout a mostly peaceful set, he screams and plunges his guitar into the stage during a cover of Metallica’s ‘Enter Sandman’. For a moment, a flash of regret seems to fall over his animated demeanour as he looks down at his splintered axe, a feeling he quickly shrugs off as he distributes the shattered pieces into the crowd.

While the crazed antics appear goofy on a surface level, when you look deeper it’s a free expression without logic or purpose. Truthfully, it’s Mac’s unflinching commitment to being 100% himself in person and through song that has allowed him to ascend to career-defining heights like tonight (his biggest UK show). While the crowd doesn’t quite spill right to the back, the departing cheers fill out the arena as if it were a sold-out triumph. 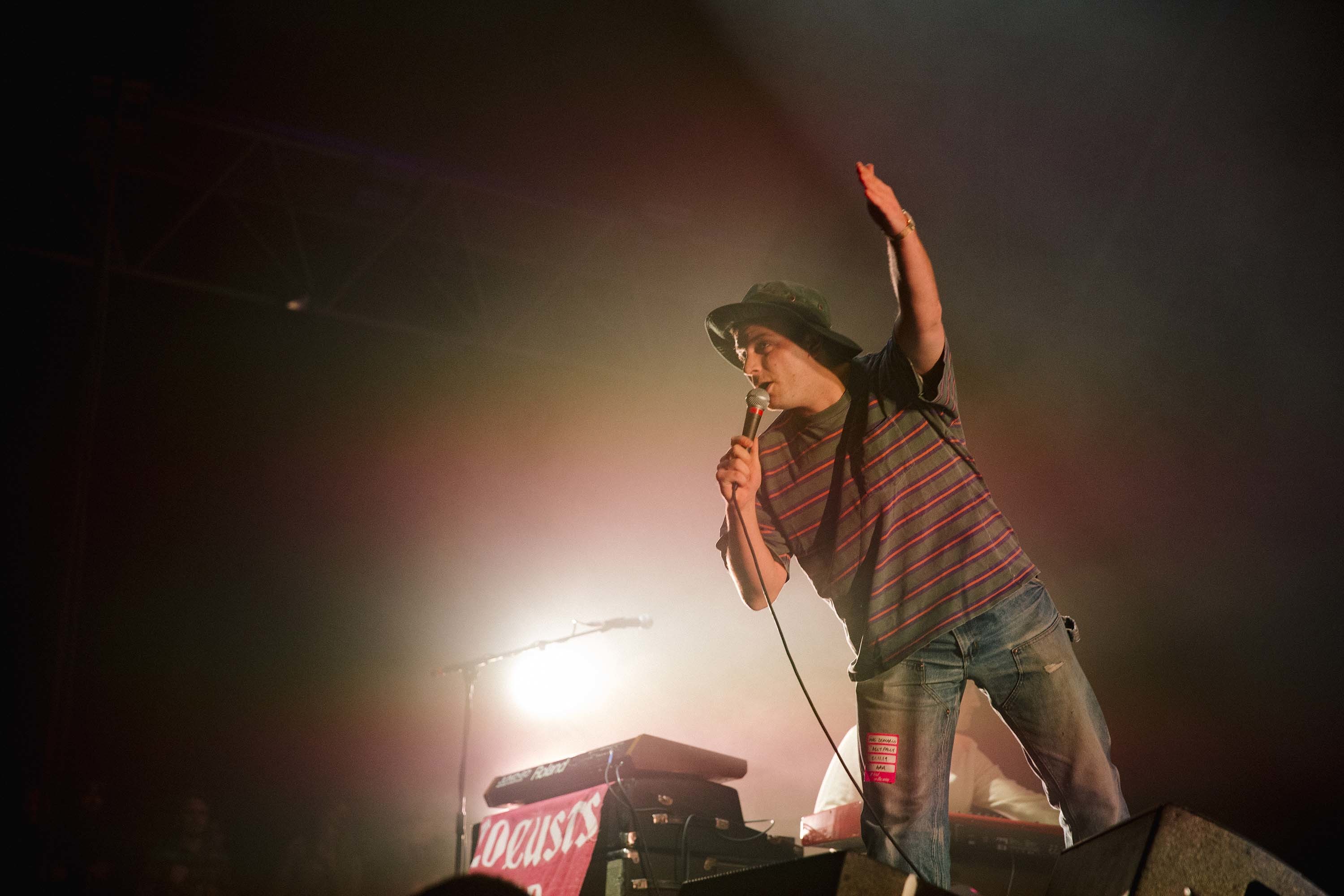 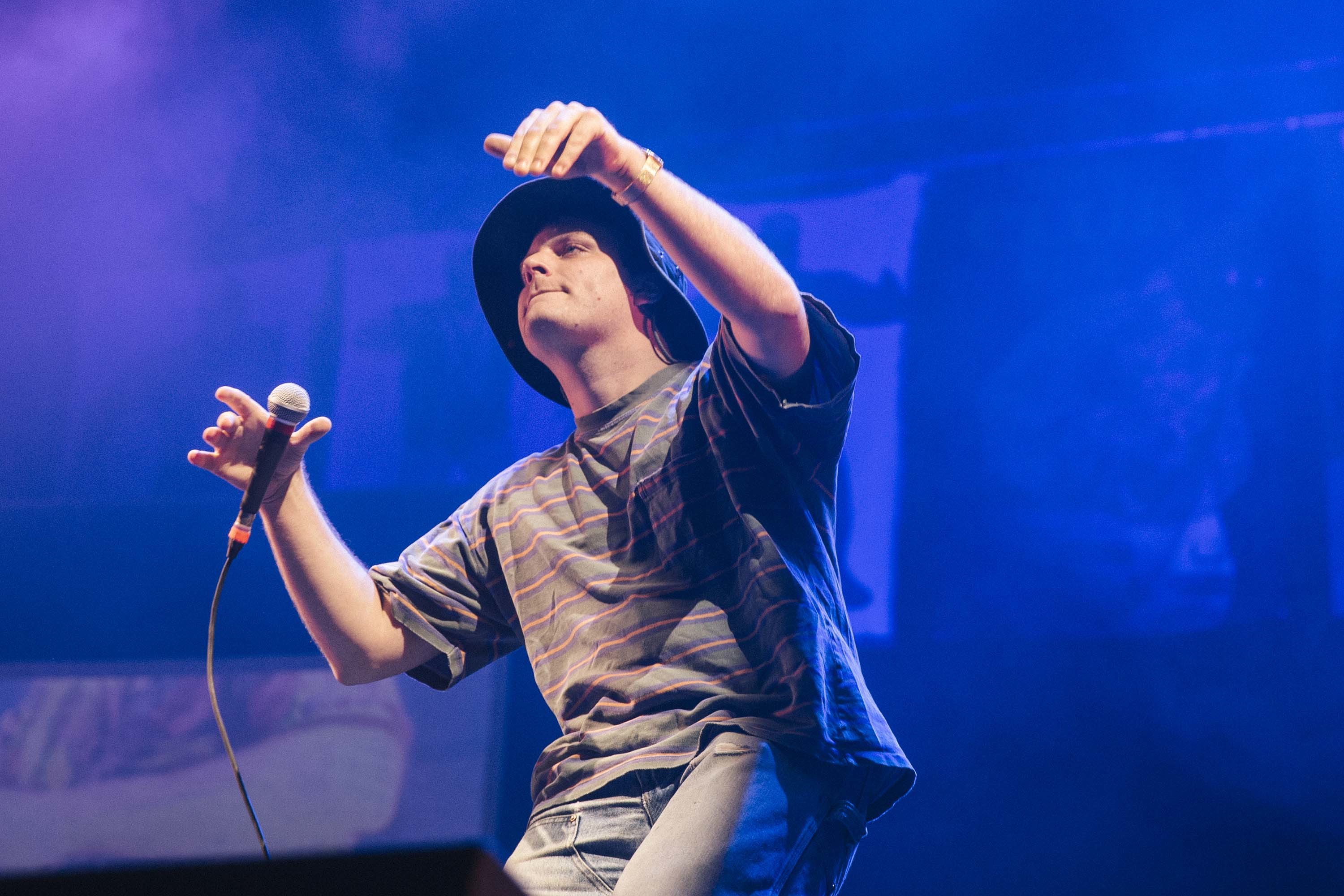 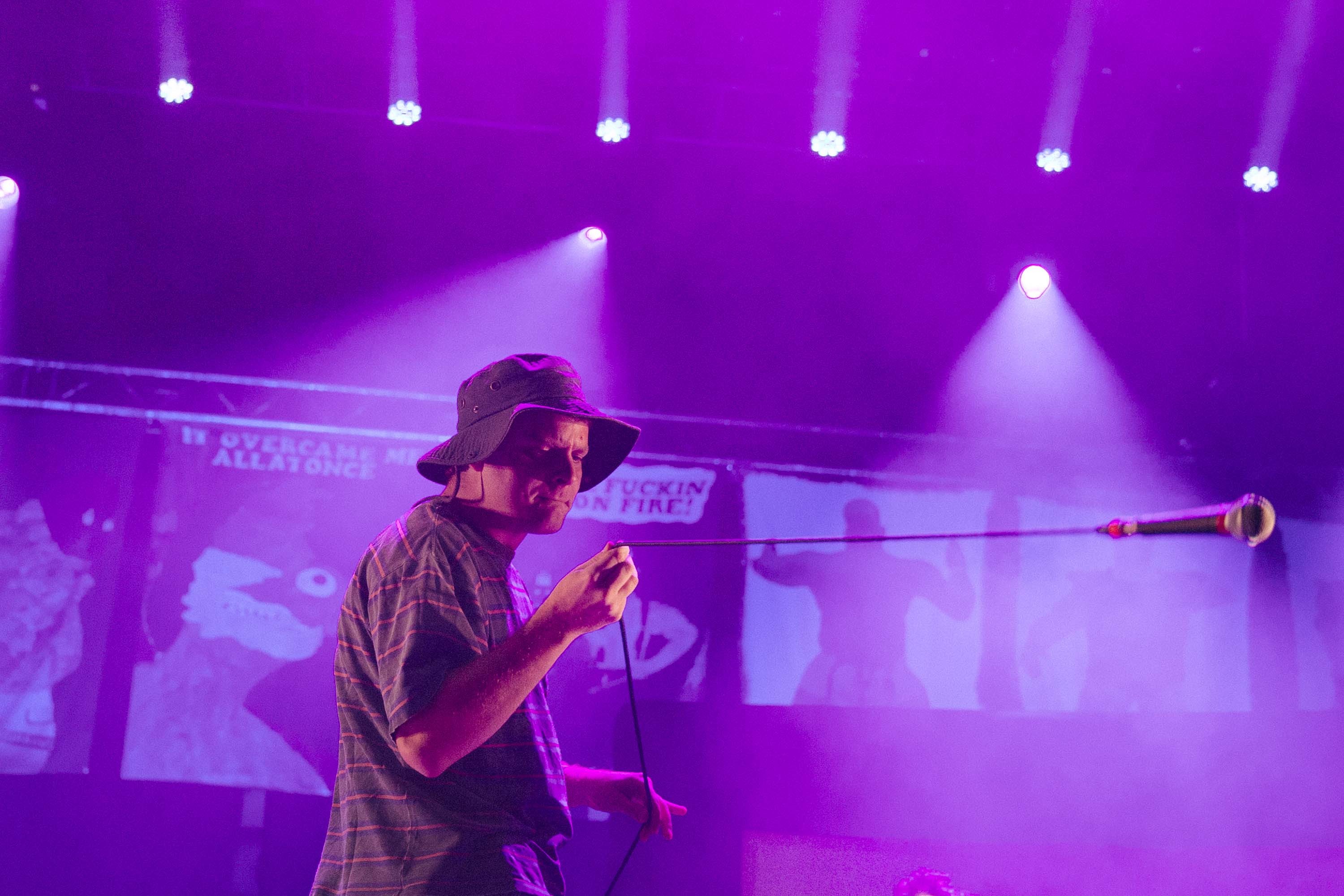 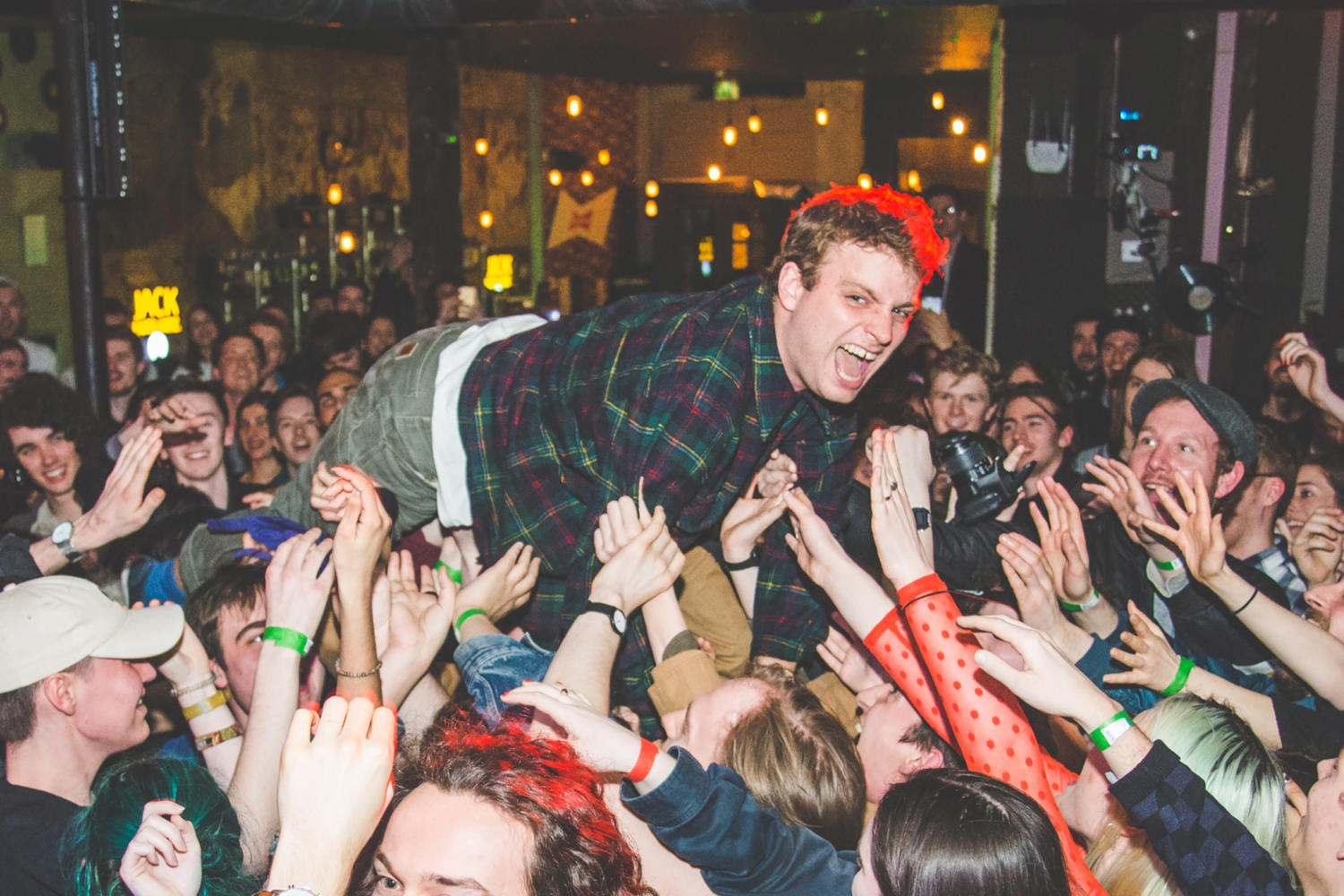 Fresh from his set at All Points East yesterday, Mac’s announced details of five shows set for later this year.