Although all the details are under wraps at the moment, he’ll be returning to London for his first performance since his two sold-out O2 shows with an extra special show.

To be in with the chance to snap up tickets, UK fans will need to order Haz’s new album via his online store before 3pm Tuesday 17th December, and you can fight to the (online) death to score tickets from noon on Wednesday 18th, will all details revealed on Thursday. 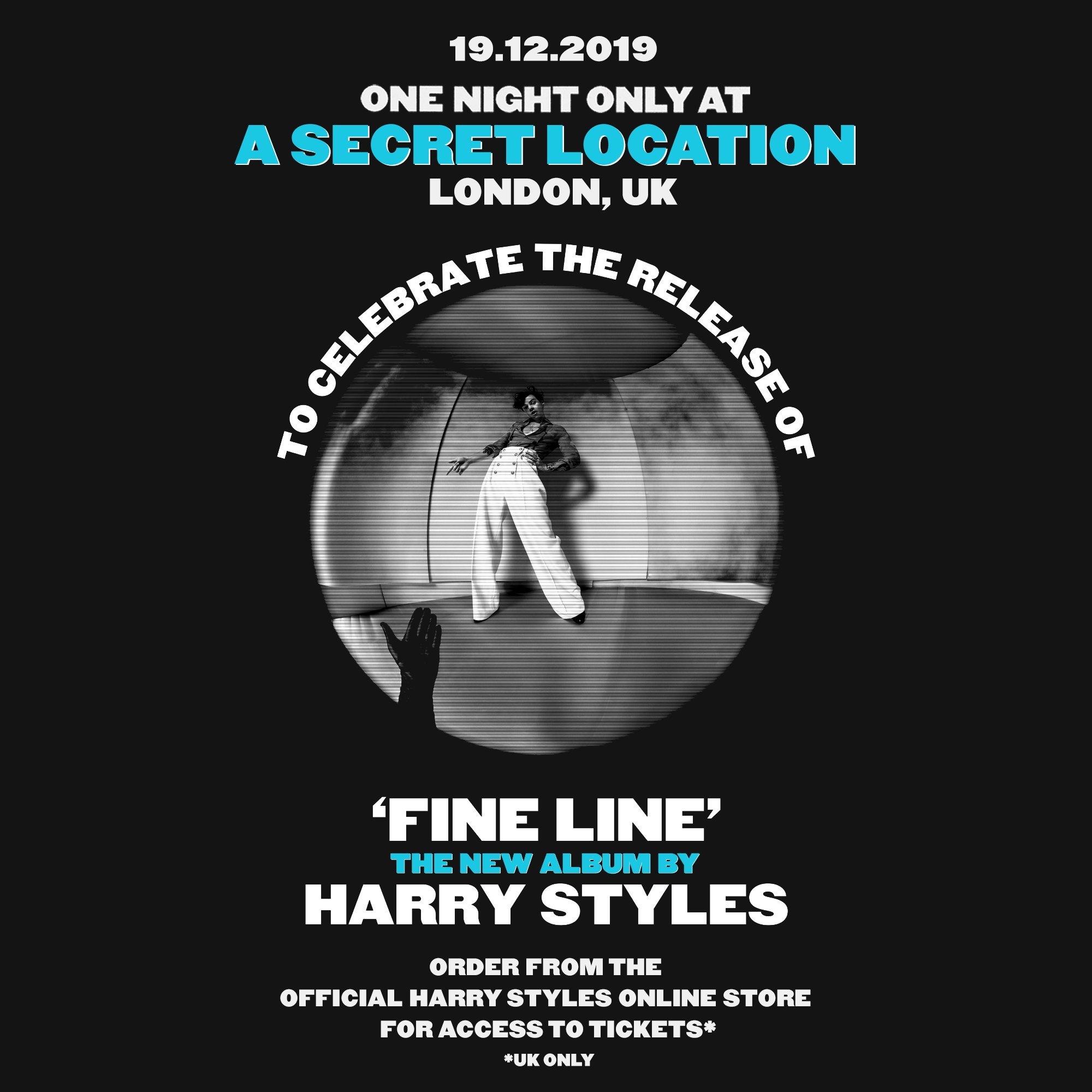 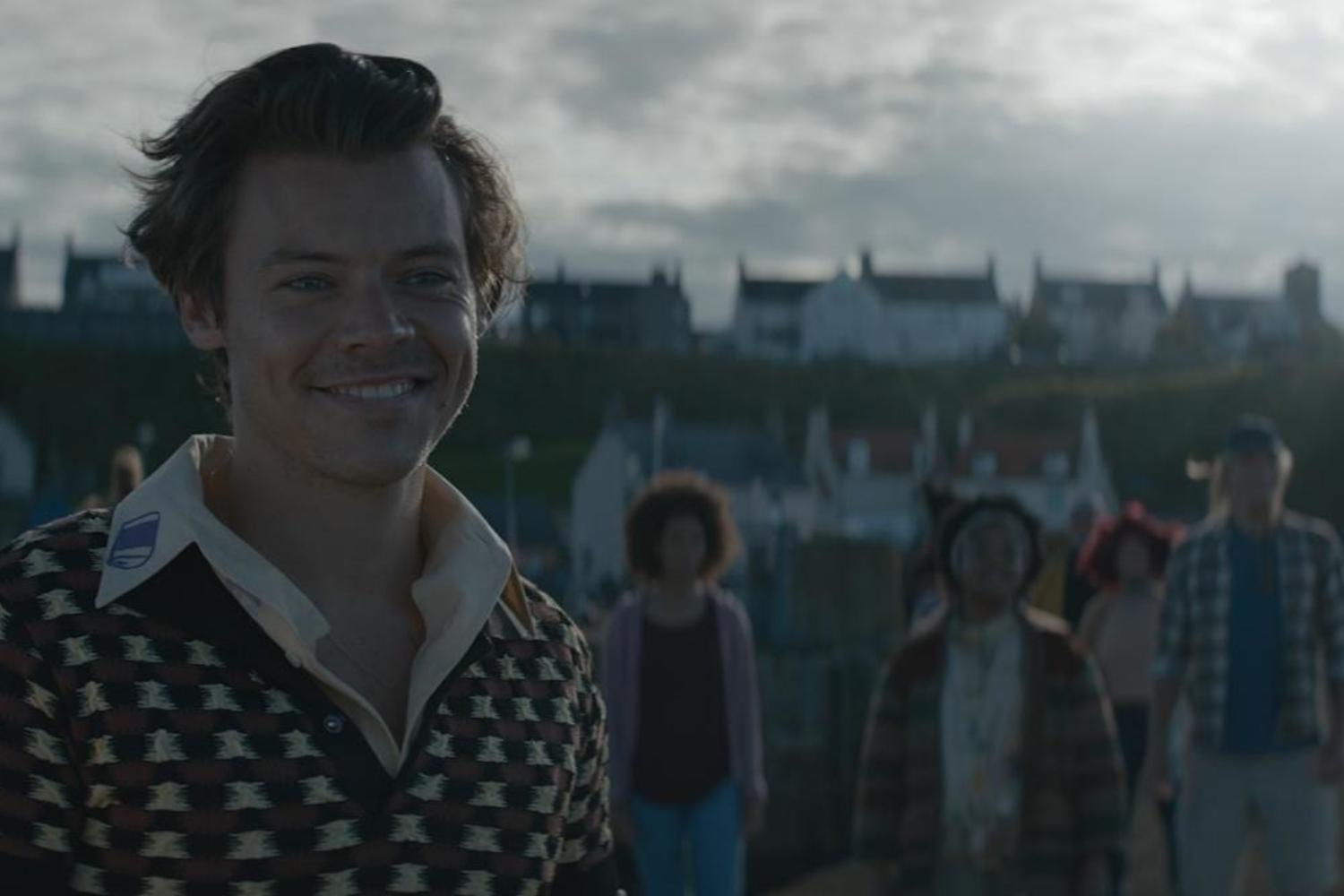 Harry Styles befriends a fish in new ‘Adore You’ video 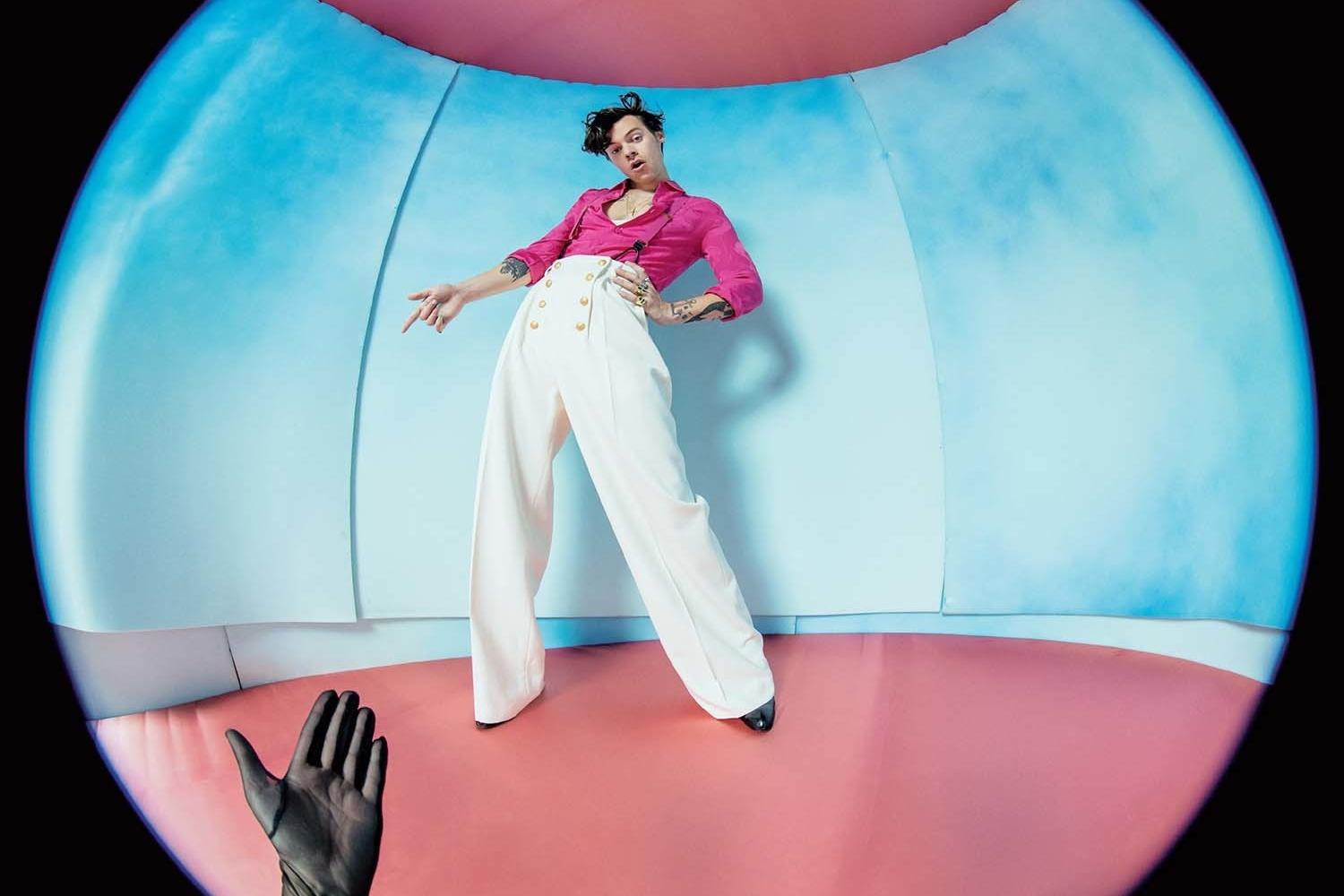 A compelling document of an artist coming to life. 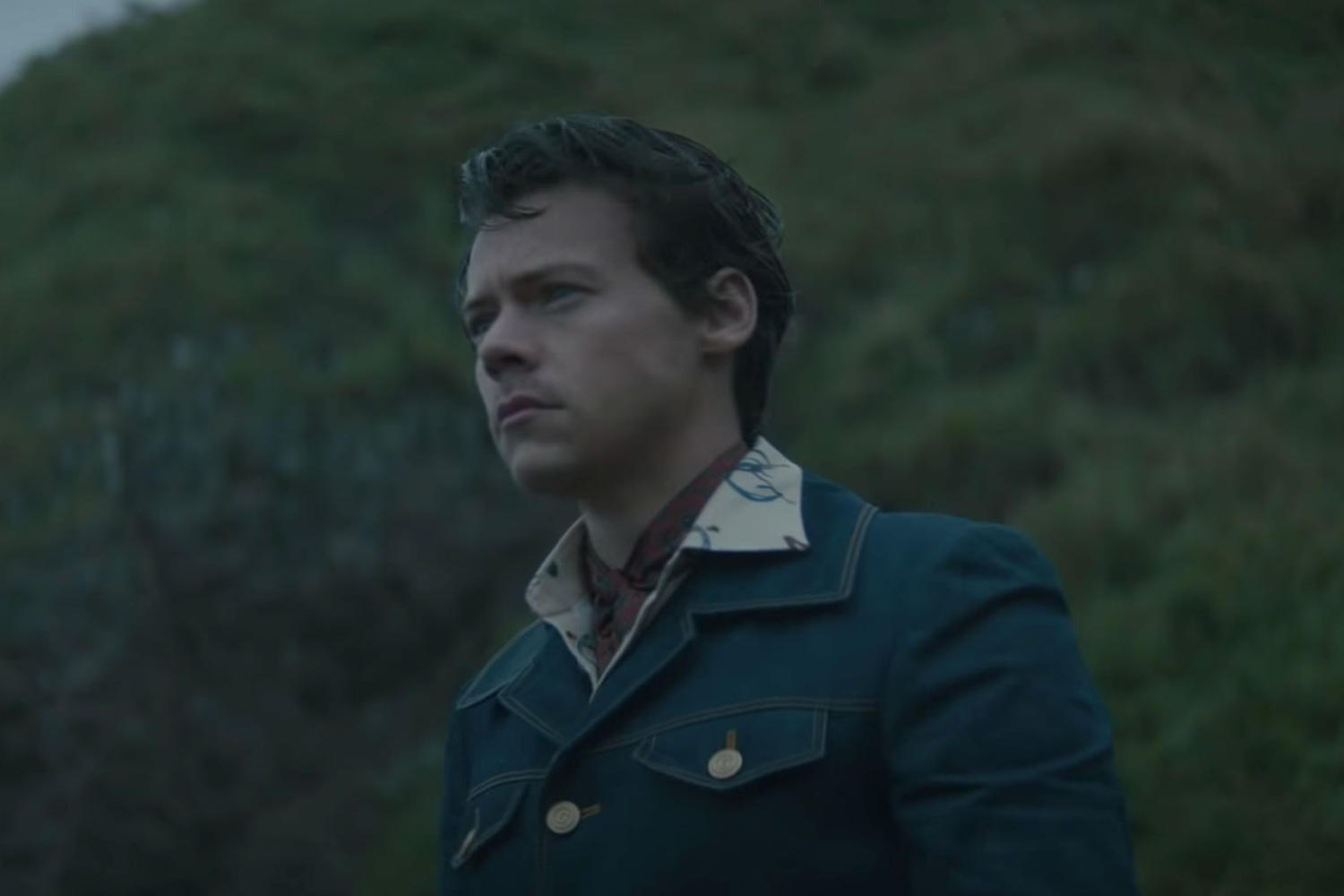 Ahead of the song’s release on Friday (6th December), Harry takes us to the Isle of Eroda.