We already knew Mark Ronson was pretty darn great. He’s the man who showed the world it is possible to successfully cover Radiohead. He was responsible for Lily Allen not sounding like she’d walked off the set of a BBC sketch show, and he perfected Amy Winehouse’s faux-retro jazz sound. Yes, he was partially responsible for ‘Rudebox’, but the man can’t have everything.

‘Version’ is much, much more of the same. From the brass vocal replacements of ‘God Put A Smile On Your Face’ and what we think to be Girls Aloud’s ‘Long Hot Summer’ (‘Inversion’) to the brassy Amy Winehouse cover of ‘Valerie’, it’s proof if any was needed that Ronson’s place as a genius should be certified. Hell, he’s a man who’s made The Zutons sound relevant.

Lily Allen’s ‘Oh My God’ reminds us that yes, Kaiser Chiefs do have influences beyond Damon and co, Ryan Adams’ ‘Amy’ is with the addition of beats and Kenna’s vocals transformed to something sitting half way between Beck and The Beatles (and in a good way, too), and Robbie Williams’ ‘The Only One I Know’ is surprisingly effective, even if you can’t make out the vocals on the first listen.

We’d say he’s also not half bad when using the original vocals either - Maximo Park’s ‘Apply Some Pressure’ loses harshness and gains considerable balls in the process - but ‘LSF’ still sounds like Kasabian. Damn. Proof that not even genius can polish a turd? 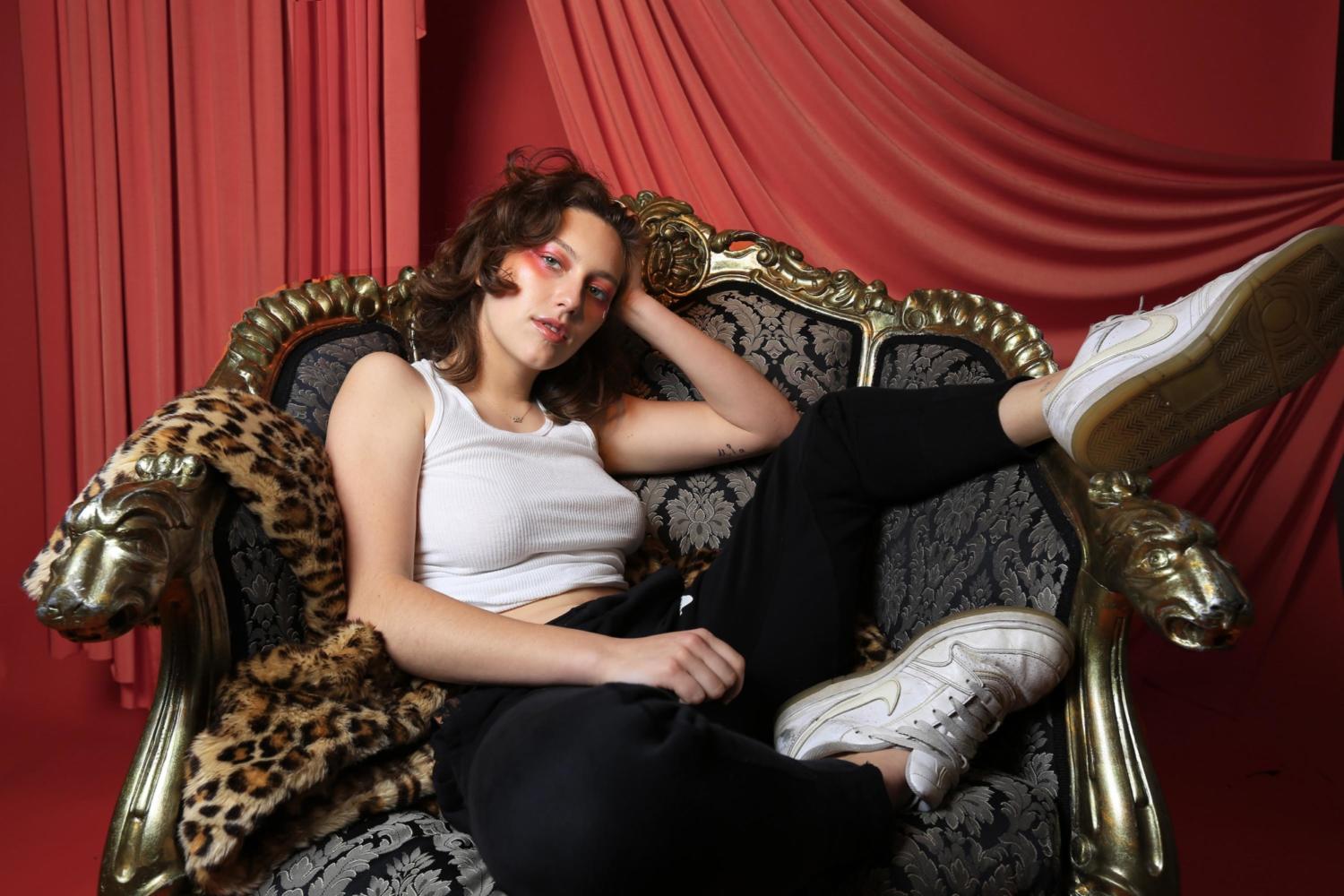 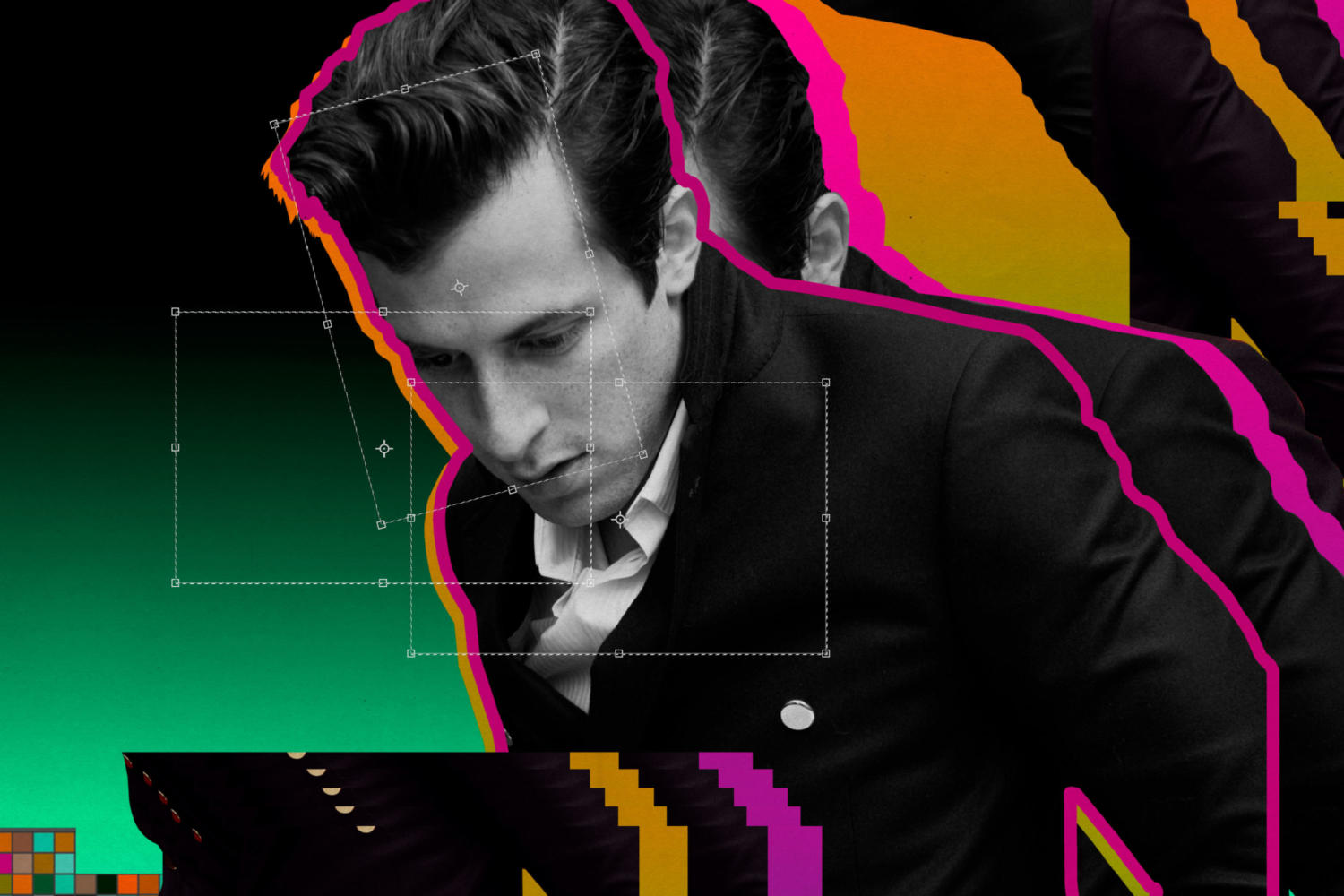 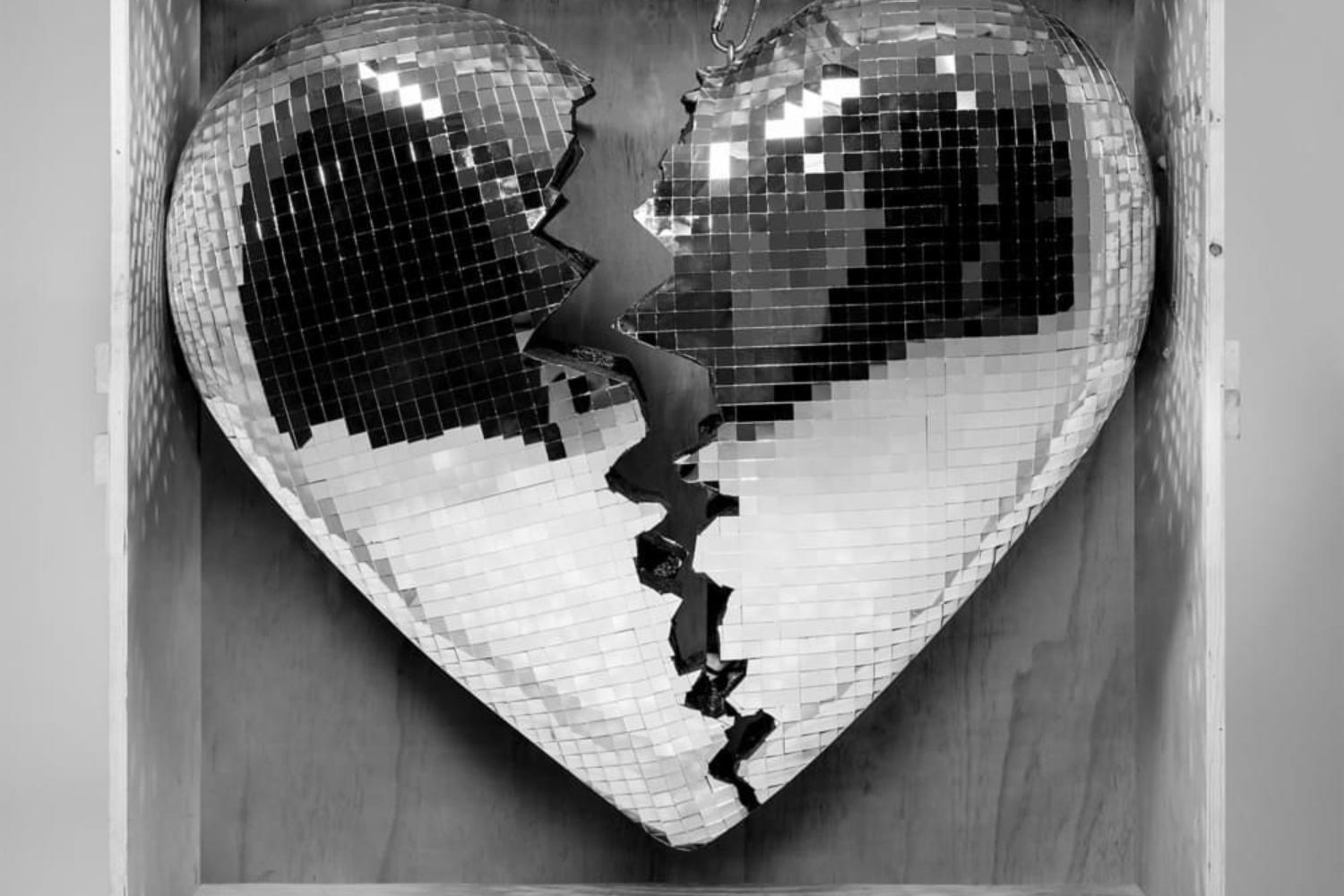 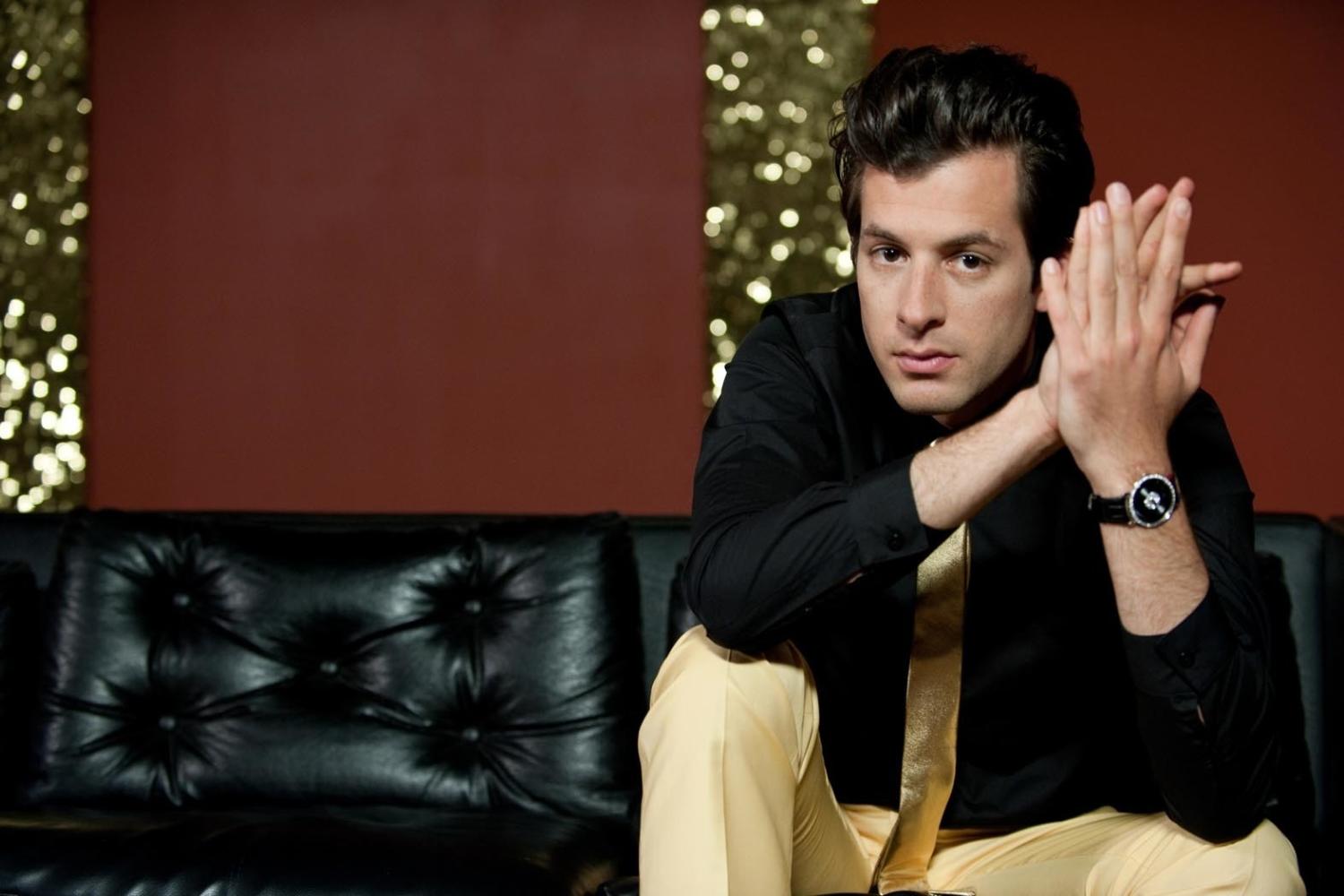 The song gets taken from his forthcoming new album ‘Late Night Feelings’.