Once manic, precocious kids looking for a cause, The Horrors have since settled into a rhythm. By their standards, at least. Whereas once they were regarded as a bunch of chancers, today it’s simply presumed that they’ll churn out triumphant records on demand. Fourth album ‘Luminous’ gives credence to the belief that this is a band who don’t have a bad album in their locker. Missteps aren’t an option. Call them experts at this sort of thing, though, and they’ll simply shrug it off.

“I’d say that as a band we’re probably unemployable,” says frontman Faris Badwan, who once flirted with the idea of architecture but decided against the ten years plus of studying. “If I’d taken that up, I’d still be doing it now.”

Faris shunned a desk job for a life in music, but he’s still studying this current occupation. “For some people, especially when they’re nineteen or eighteen, which is how old I was when the band started, it’s a huge gap. Your life changes so much. The records you make would be an even more exaggerated part of that.”

As has been proven before, The Horrors are subject to change. Surprises are still stored up a collective wizard’s sleeve, ready to be thrust forward at any moment. At the heart of new record ‘Luminous’ there’s a growing sense of adventure. The Horrors have never been the retiring types; now more than ever they’re reaching outwards. On it goes, this strange trip of theirs.

Given their track record - the blitzkrieg punk of debut ‘Strange House’, its sudden re-routing into krautrock with ‘Primary Colours’, the stadium-beckoning drama of ‘Skying’ - The Horrors have set themselves up for a fall. Stick to routine for the first time in their career and they’re seen to have settled. Some might praise it, others will yearn to see them twist and stir again. Guitarist Joshua Hayward sums the situation up: “We always try to push ourselves. Is it predictable for us to do that? It’s strange.” 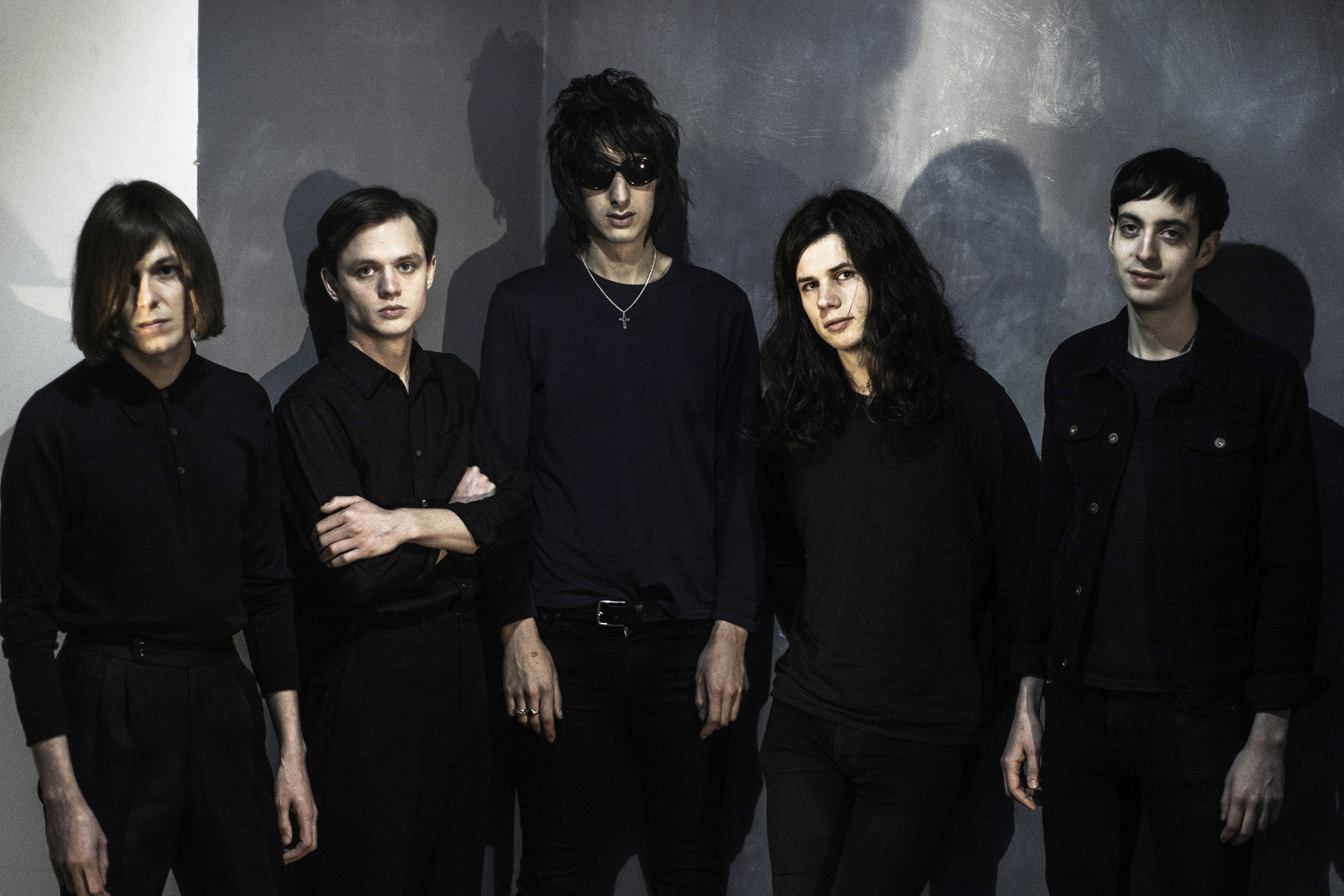 “Why would you trust other people’s tastes more than your own?”

The Horrors are by default a strange band. Faris is an outstanding but often retiring frontman. Joshua is the delegated ‘scientist’ of the group, but synth geek Tom Cowan runs close, his own recordings as Tom Furse being handed outlandish titles like ‘Discothèque Vimāna’ and ‘I’m Going To See The Stars (Or What’s Left Of The Stars..)’. Joseph Spurgeon, a founding member, steers away from interviews, instead doing the talking through increasingly complex work behind the scenes. Rhys Webb is often found in the band’s Dalston studio alongside Tom, tinkering with songs as the hours roll away. It’s Rhys who’s most keen to note the changes in the band of late, as well as their brilliant oddities. “Everyone’s outside interests, they’re the ingredients that put the band together.”

Within the group, they each have their own assigned roles. “I feel like I have less boundaries in terms of what I like and what I feel is appropriate,” says Tom. “I’ll generally want to try stuff.” Joshua, who seems to guide a lot of the new record with these soaring, driven guitar parts, puts emphasis on the collective (“You can all get there together”), and Faris is in firm agreement: “Why would you trust other people’s tastes more than your own?”

Together, as they always do, The Horrors shut themselves off from outside influence during ‘Luminous’. Two years straight they worked on this record, with a small albeit “crucial” gap in summer 2013 that gave them a brief stint of reflection (“We wanted more. That time to live with it motivated us and took us somewhere else,” says Rhys). There was no real conversation about how to bring about change or where the next step might lie. 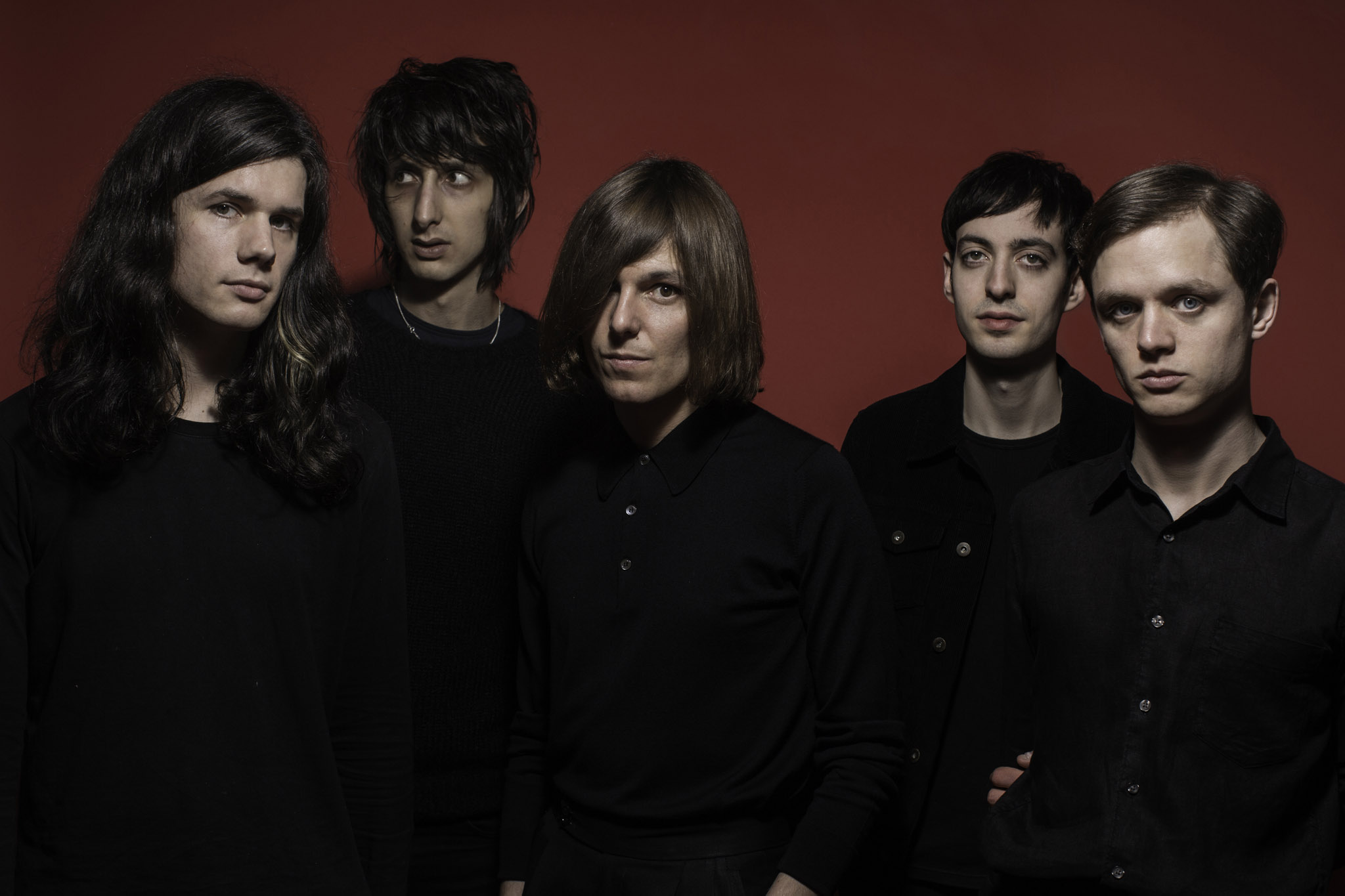 “We wanted more. That time to live with it motivated us.”

But to call The Horrors a sophisticated band would be to grossly miss the point. They’re influenced by Detroit techno, they stay away from the hairspray this time round, and yes, festival-led hearts will lose their minds to ‘Luminous’ just like chin-stroking elders will appreciate the waltzing refrain of ‘Change Your Mind’. But the record’s makers aren’t fussed with self-indulgence or deep thinking appreciation. They never listen back to their own albums, with the exception of Rhys who’s currently enjoying the final pressing.

“It will get to the point for me when [‘Luminous’] will go on the shelf,” he admits. There onwards, The Horrors will keep moving. Perhaps if they took several steps back and decided to look in from the outside, they might choose to do things differently, but change runs through this band’s system. It’s out with the last one, on to the next. “If you asked any of us a question about taste, and then you asked the same question in a year’s time, the answer isn’t going to be the same,” says Faris. “We just don’t want to repeat ourselves. What’s funny about being in a band is that the happier you are, the harder the next challenge is. You can’t go backwards. The thought of that is terrifying."

As featured in the May 2014 issue of DIY, out now. Scroll down to get your copy.