Eleven new names have been added to this year’s Bilbao BBK Live festival, which takes place between 10th and 12th July in northern Spanish city Bilbao.

Leading the list of new additions is a DJ set from Chromeo, who recently put out their fourth album ‘White Women’, which features guest spots from Vampire Weekend’s Ezra Koenig and Solange.

Hercules & Love Affair are also on the bill, alongside The Last Internationale, The Rebels, Smoke Idols, Baio, Kostrok, Sine3, Croissant DJ-s, WLDV and This Not Way. 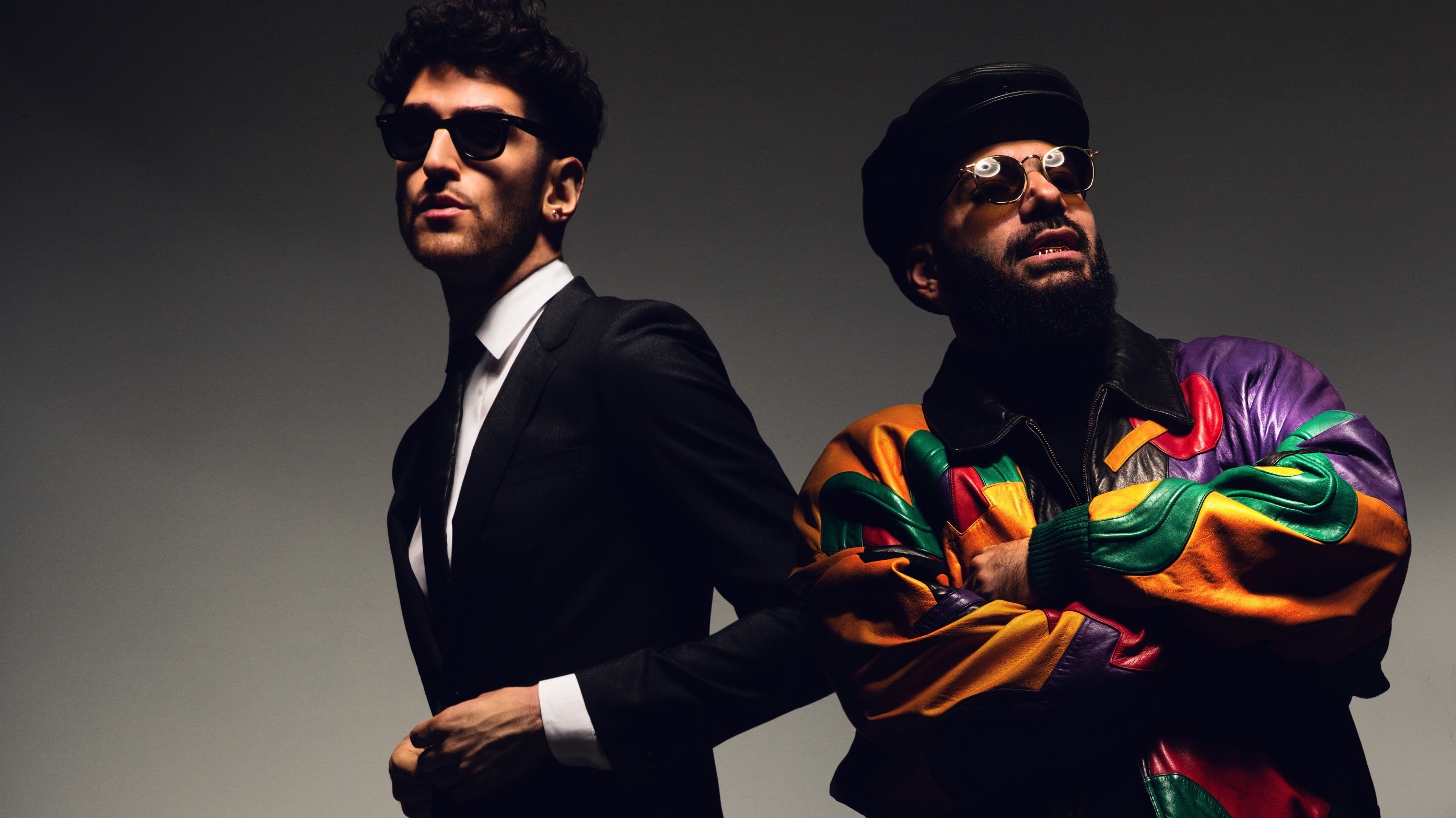 Tickets from Bilbao BBK Live are available here, priced at £93 plus booking fee. They’re available from now until 17th June or until they sell out.

With DIY teaming up for 2014, we'll be bringing you interviews, reports and more coverage before, during and after the fest. It sees them teaming up with The-Dream. They released their latest album ‘Omnion’ in September. Chromeo are set to return with new album ‘Head Over Heels’