Sheffield duo Slow Club are trying their hand at boxing in the new video for ‘Suffering You, Suffering Me’.

‘Complete Surrender’ is released on 14th July, with the ‘Suffering You, Suffering Me’ single coming out a week before on 7th July.

This summer, Slow Club head off on festival season and check in at London’s Hop Far Fest and Oxfordshire’s Wilderness Festival. They’re also playing a UK tour this July. Dates below.

18 Birmingham, The Institute – The Temple 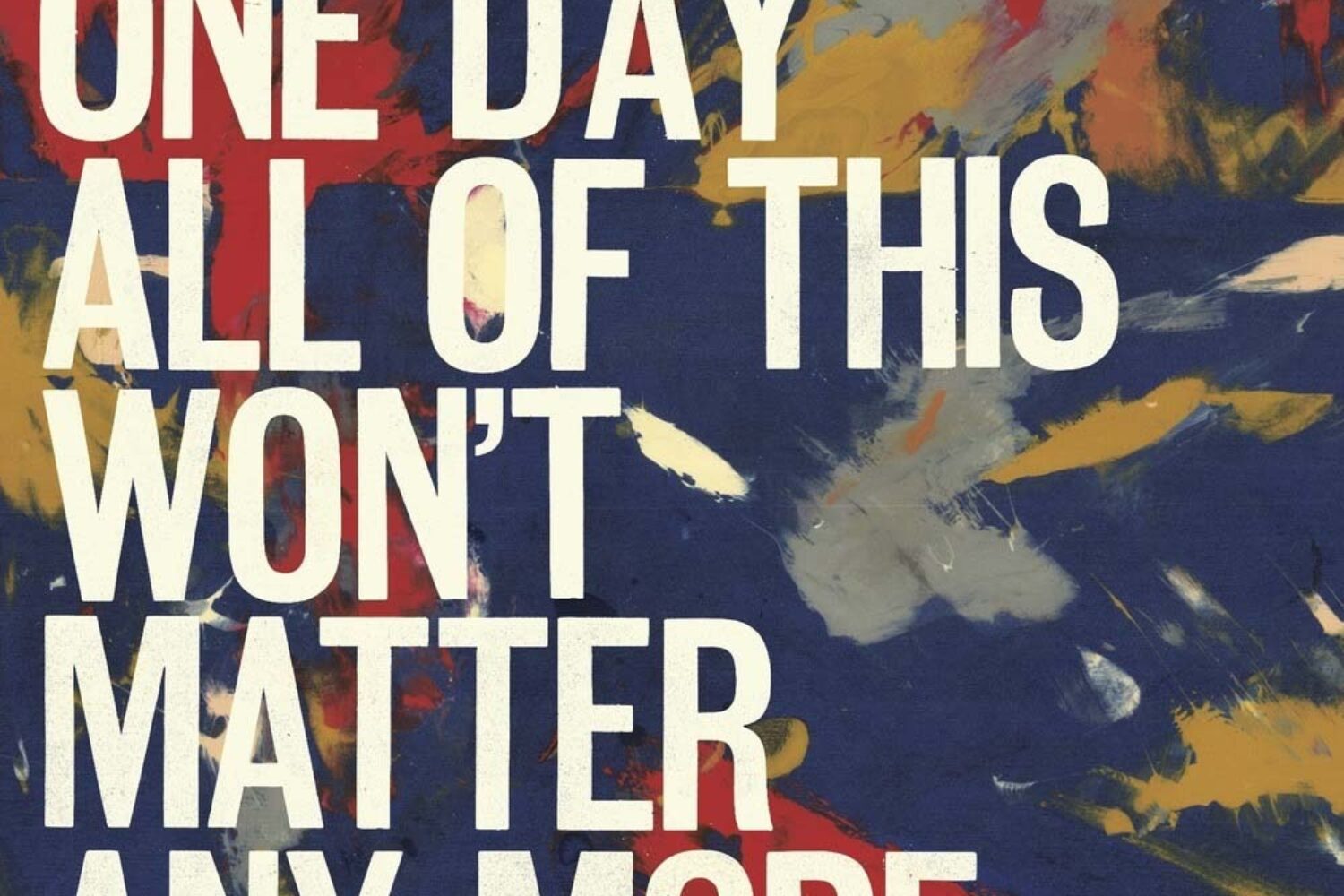