According the longtime singer, she was sacked by the band via an email message. There’s no further details but for a short statement from both Castrinos and the de-facto band leader Alex Ebert.

On Castrinos’ Instagram page (which has since gone private), she posted a message stating: “For seven years I sang and wrote music with Edward Sharpe. They voted me off of tour a week before they left, via email. lol.”

Ebert’s response arrived via a Facebook post, which has since been deleted. “We did not feel right doing this tour with Jade. That fact breaks my heart in ways I don’t want to describe,” reads an excerpt from a transcribed post.

“With hope with all of ourselves that we reunite with Jade again, free-spirited, and with that daring love that is our only foundation.”

Festival dates continue with the band, with no interruption to their touring plans. The band have yet to release a full statement regarding the issue. 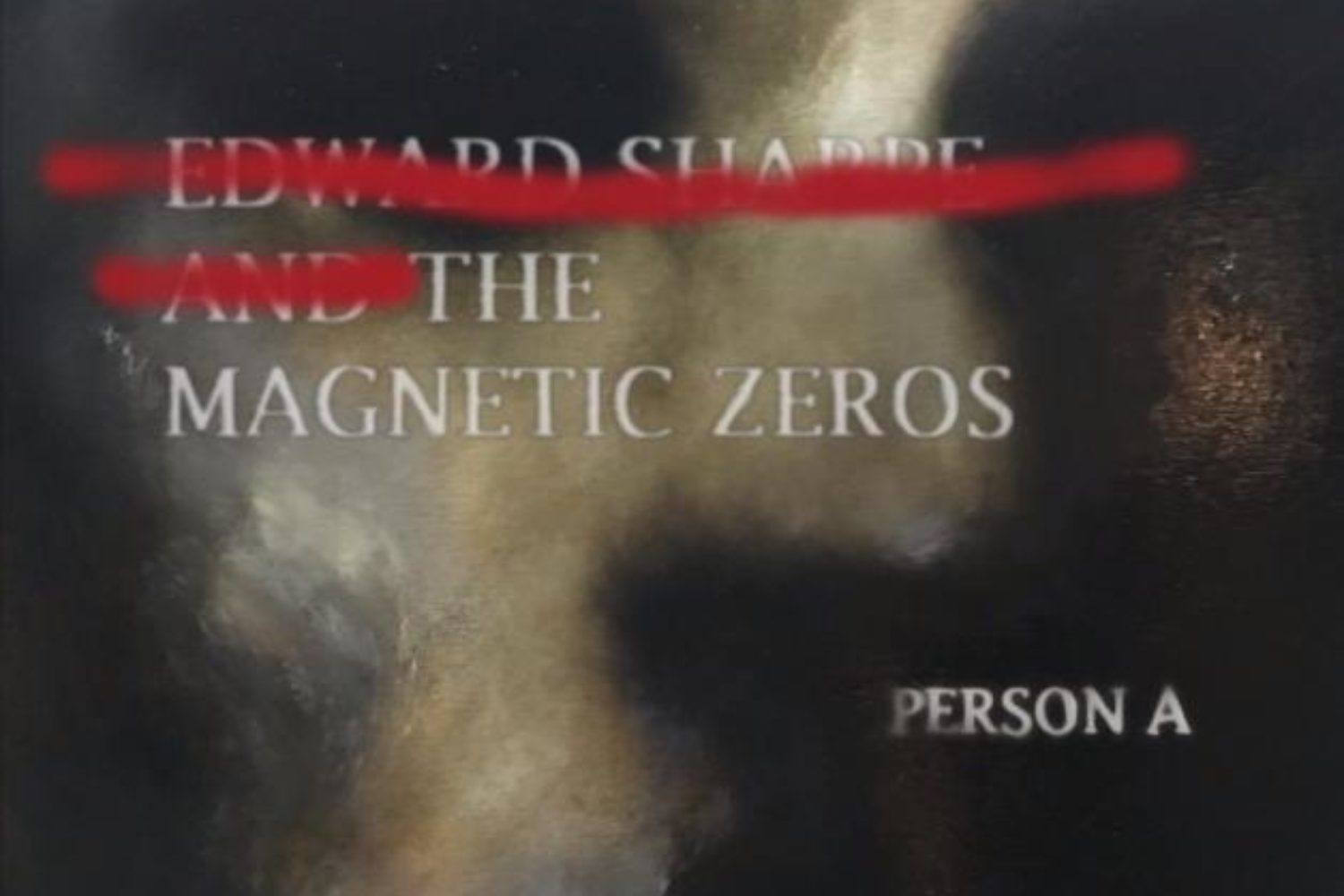 In its own terms, ‘PersonA’ is largely an impressive album but there’s still some way to go yet. 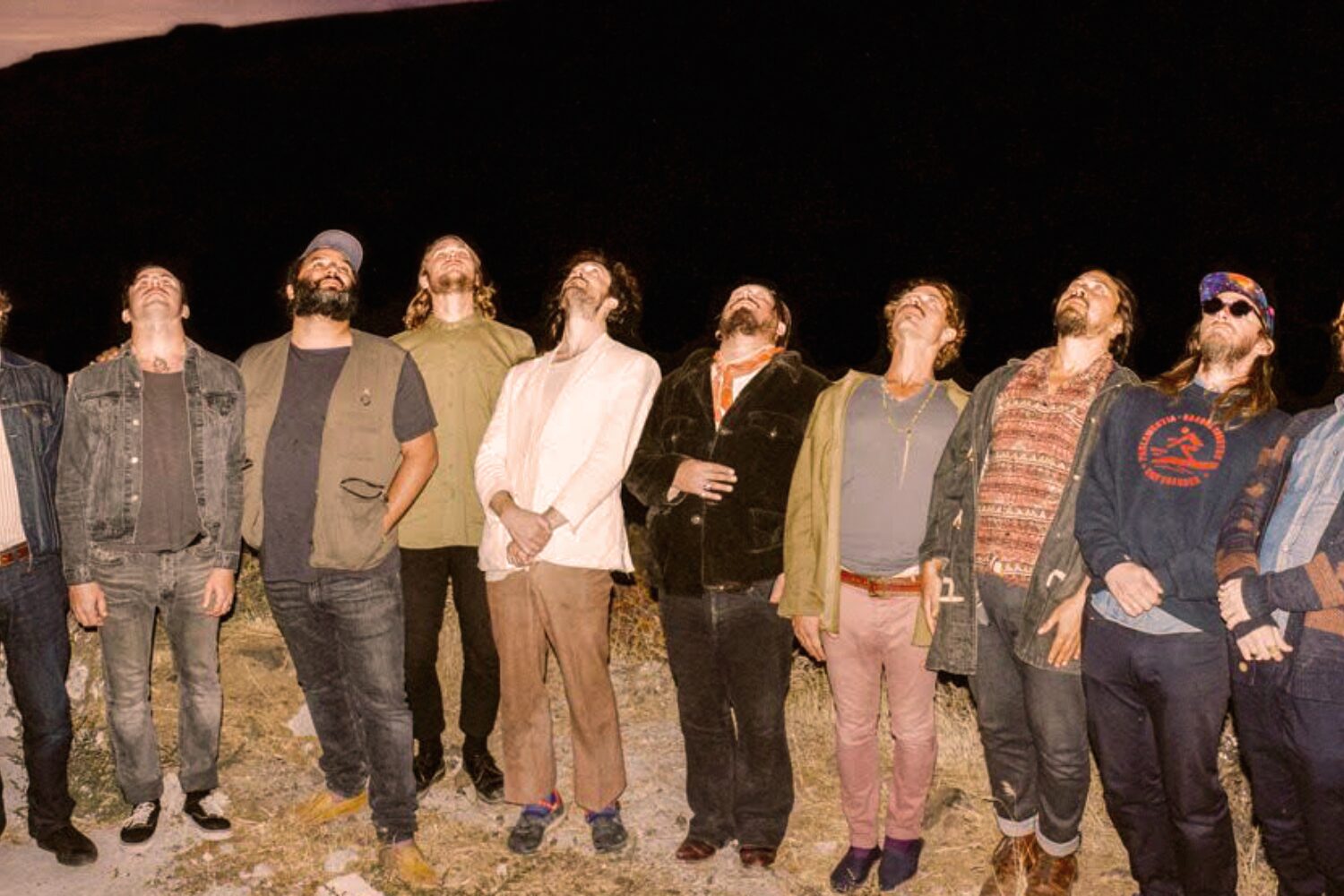 Edward Sharpe and The Magnetic Zeros unveil ‘No Love Like Yours’