The follow-up to his previous solo LP, ‘Rubbed Out’, released all the way back in 2008, ‘Await Barbarians’ strikes a bold contrast to Alexis Taylor’s most memorable work, in Hot Chip and About Group. Assuredly, the record sees him playing to his strengths, wrapping intricate, yet uncomplicated structures around his ever-beautiful vocal.

‘From The Half-Way Line’ opens as if it’s been dropped across from Neil Young’s ‘On The Beach’ in a bold way. Taylor’s vocal is familiar, and yet jarring as a sense of serenity permeates as the rest of the song crashes around it, building up to an almost anti-climactic whimper. The line “and everyone knows what I mean” is a grinding statement begging to be made real.

‘Without A Crutch’ jolts Taylor in to a kind of folk appropriation. There’s a harmonica and even a banjo twanging in to the night, perhaps a little too earnestly. These faint strains of Americana court the album’s wider shift in to positioning Taylor as a soloist, in to his own territory away from that closely-associated electronica.

Meanwhile ‘Dolly and Porter’ comes across as an emotional and pleading case for the desire of reciprocated love. The repeated “we could be with and without” makes for another divergent strand, juxtaposed against what sounds like static, but could very much be rain, an aural pathetic fallacy coming to the fore.

Intimate and involving doesn’t necessarily mean that the record is engaging, however, and some tracks wash over without an impression, ultimately making this feel like little more than an indulgent side-project. Not so much disappointing; rather just presenting a particularly shallow shade of Taylor’s work. 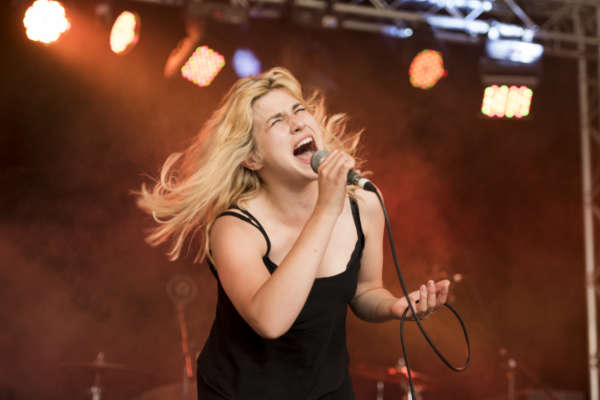 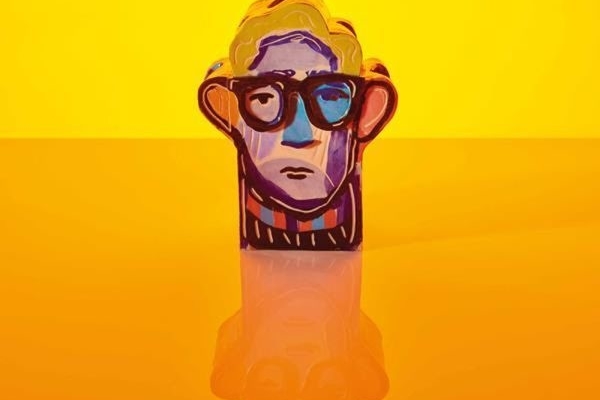 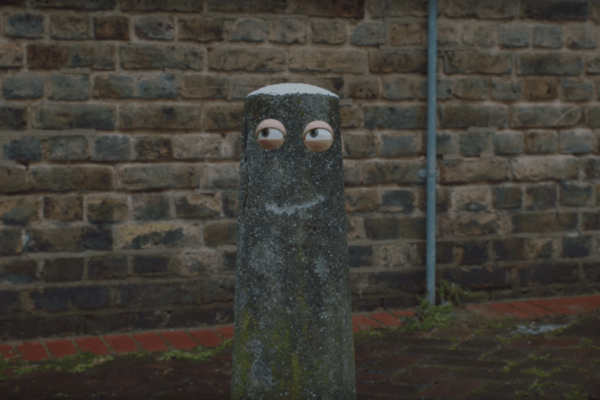 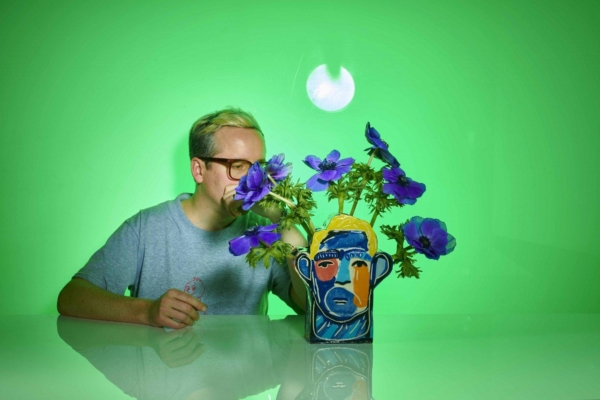