Chaotic, rebellious and euphoric, tonight Black Lips are everything they’re imagined to be - and more. What in the past may have seemed reckless adolescence is tonight polished in to an energetic, spotless performance. “Mature” may not be the word, but Black Lips now know what they’re doing.

For the first of two nights at the intimate Bethnal Green Working Men’s Club the band opt for a long set largely focused on latest album, ‘Underneath The Rainbow’. And, while old staples like ‘O Katrina!’ and ‘Raw Meat’ receive the biggest reaction of the night, the newer material comes across as equally clever and contagious.

“Does anyone have a cigarette?” asks singer/bassist Jared Swilley mid-set, only to be handed what appears to be a joint.

Brimming with pop elements, newbies ‘Make You Mine’ and ‘Drive By Buddy’ set the room in to full dancing mode, and although there’s still a hint of that lo-fi in their compositions, the flow of the songs is so sharp that the audience almost have to remind themselves they’re watching a punk band.

As the timeless ‘Bad Kids’ ends the night briefly before an encore of ‘Juvenile’ and The Almighty Defenders’ ‘Bow Down And Die’, there might have been no nudity or burning of instruments, but, it’s safe to say, Black Lips have reached a place where they don’t need props to put on a memorable show. 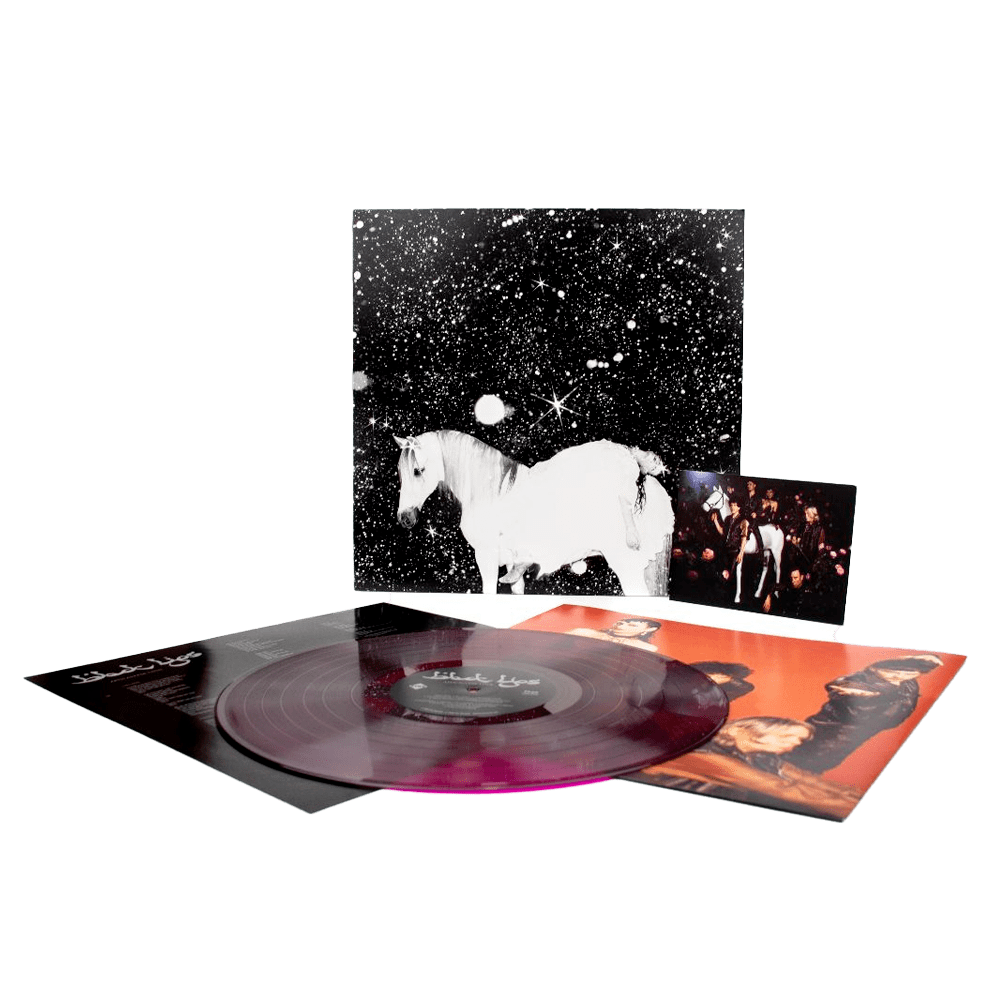