The inevitable has happened - far-flung from their early days of pushing young British talent on debut album ‘Settle’, Disclosure’s collaborations have gone A-list. Playing with Lorde at the Brits, making tracks with Nile Rodgers - now their attention appears to have turned to Madonna.

Madge has been hanging out with brothers Lawrence over the past weekend, where they made an appearance at New York’s Governors Ball. She posted a couple of pictures with the pair on her Instagram page, making full use of some really top notch hashtags: eg. “#fun” and “#surrey”.

While nothing’s confirmed on the Madonna front, Dislcosure have shared a new remix of Pharrell and Jay Z’s 2003 single ‘Frontin”. Stream that below.

Disclosure are set to appear at this year's Glastonbury Festival (27th-29th June). 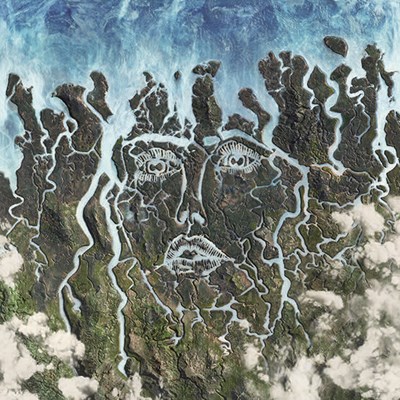