Some songs are born with the simplest of intentions: written to capture a certain sound, or to match the perfect lyrical line. But sometimes, songs are written just because; it’s only then that they take on a life of their own. That’s exactly how the brand new solo single from Gerard Way began.

"It started with just wanting a song called 'Action Cat'," begins the man himself, of his solo debut. "I was sitting there and I thought of this phrase, 'Action Cat', and in my head I said, 'Well, that would be a great song; what would 'Action Cat' sound like?' So, I picked up a guitar and we started recording and I was like, ''Action Cat' would sound like this'."

"We hooked up a Fender Blender and all of these other crazy fuzz pedals," he continues, "and we got this really crazy tone. Then, we started to chase the way that very early Misfits stuff sounded, like 'Static Age'. I kept saying, you know, the drums have to sound like shit. We really chased that on this record. I was like, 'No, I want the kick drum to sound like it's a thumper hitting wet cardboard. It has to be this way!' And 'shit' wasn't a bad word in the studio. I didn't want it to sound bad shitty, I wanted it to sound great shitty."

It was also a track that came together quickly: despite the melting pot of influences - Way claims to have worked hard to channel his own personal favourite artists on this record - 'Action Cat' came together seamlessly. "It was a quick one. That was a song that was simply like, 'Alright, it's gonna go like this and I want it to be all down-strumming like The Ramones, so it builds this wall of sound, but I want it be like My Bloody Valentine at the same time, and I want there to be these high tones.' 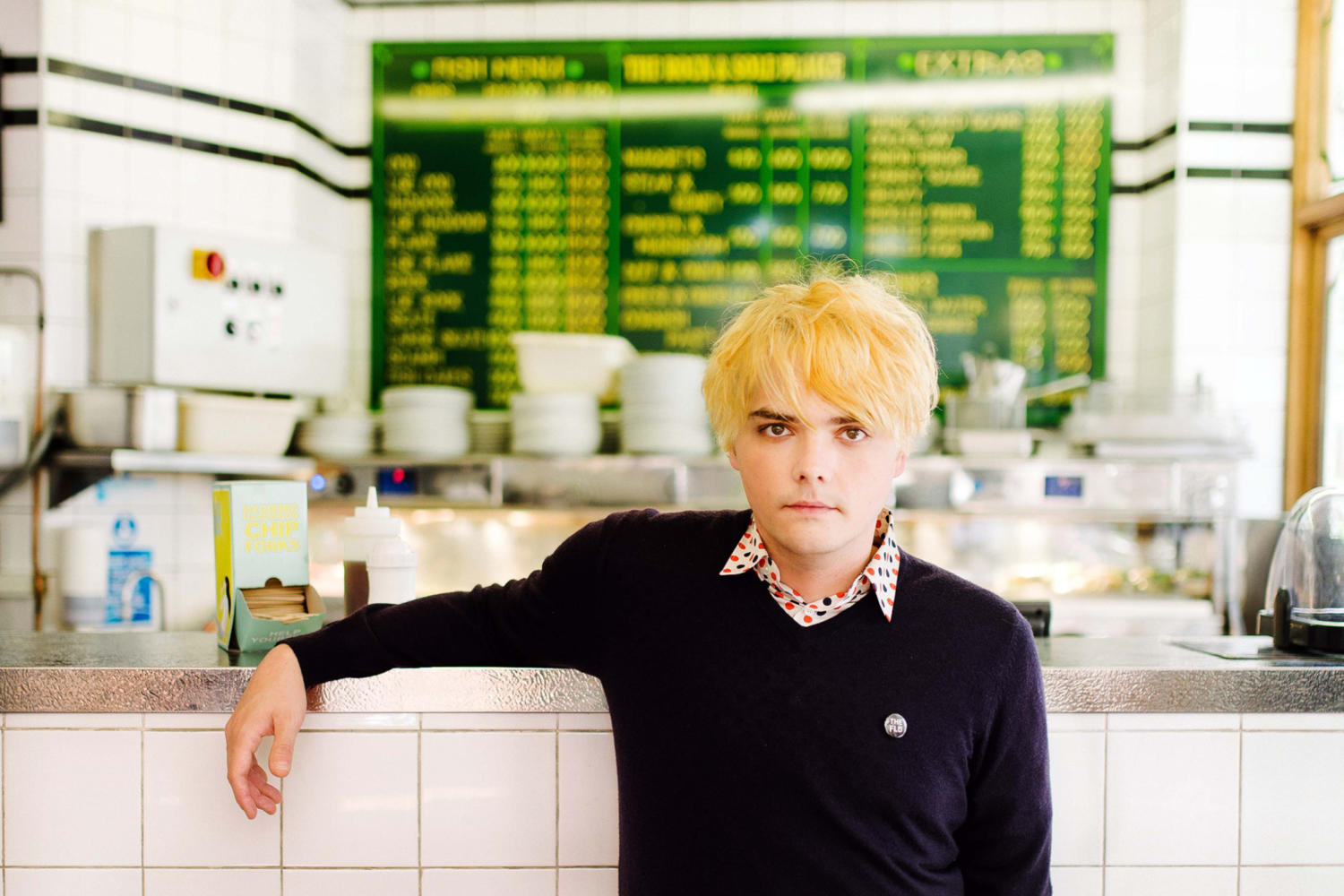 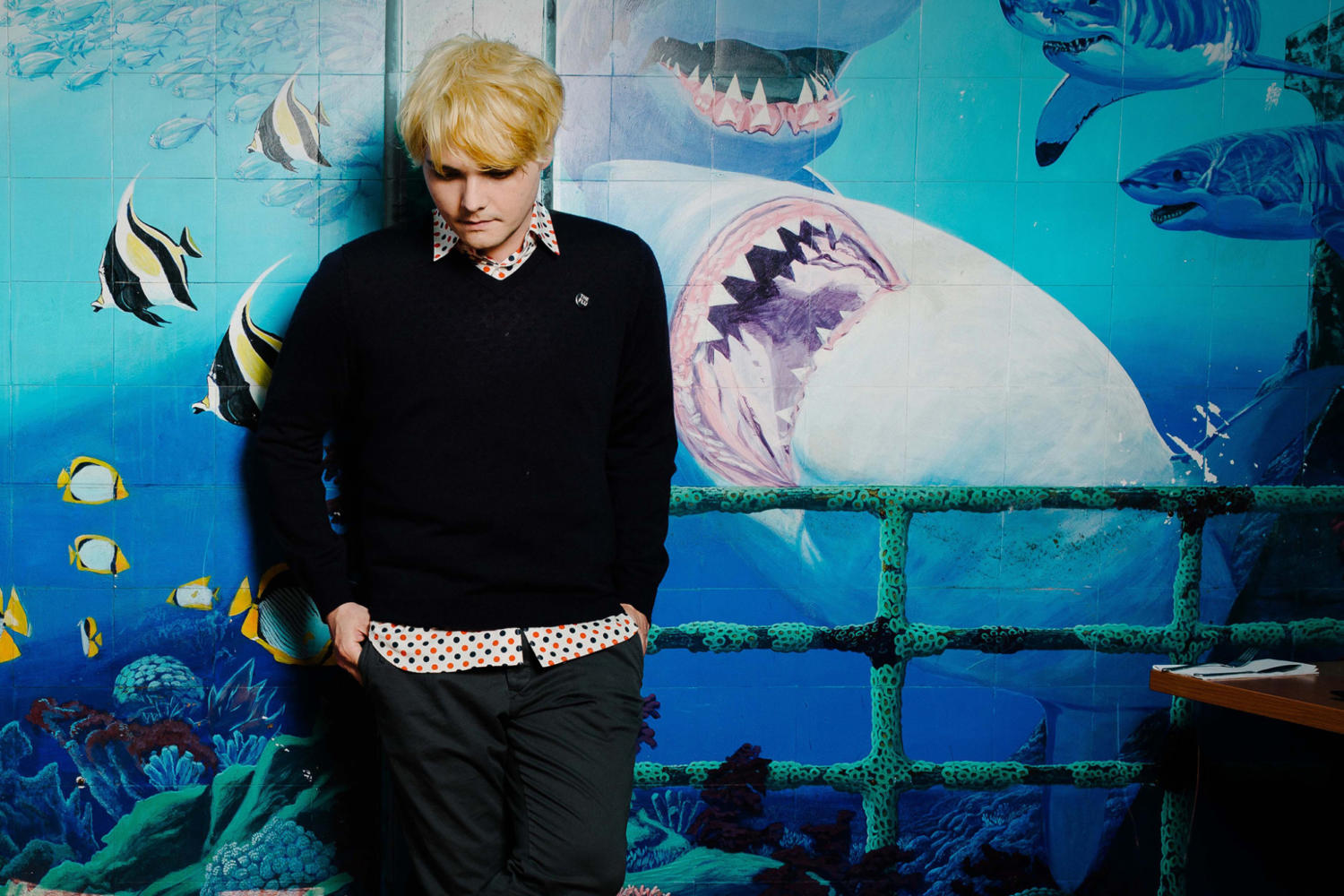