What would happen if Jamie xx and James Blake were locked in the Big Brother house with nothing to subsist on but a wheelbarrow of marijuana and several crates of Pro-Plus? First of all you’d probably get some of the strangest reality television conceivable - but throw some recording equipment into the mix and they might well end up with an album that sounds a little like ‘Liminal’, a record that operates in that same alloy of anaesthetised lethargy and paranoid agitation.

Introverted, electro-tinged outfits have been decidedly in vogue over the last few years, with names like Deptford Goth and Jamie Woon all perpetrating the same brand of introspective melancholia - and admittedly The Acid don’t stray far from that formula. But where The Acid surpass their peers is with the sheer emotional depth layered into each track. The songwriting is decidedly stripped-back - reminiscent of Jamie xx’s production on ‘Coexist’ - but while the instrumentation on ‘Liminal’ is distinctly minimalist, the album’s emotive qualities prove nothing but maximalist. If you thought The xx had captured the definitive ‘less-is-more’ sound with their debut record, then you might have to reconsider - this album works on a similar premise, but where the sparsity of ‘xx’ leaves room for a certain bleakness, emotion drips from every reverb-washed note that ‘Liminal’ has to offer.

Take album track ‘Ghost’ for example - understated percussion lays the foundation for some acid house bass rhythms, whilst a wash of harsh electronics lends the track that air of urgent paranoia. Yet it’s the fraught falsetto of The Acid’s Aussie vocalist RY X that holds the ear. Mournful and bitter, it’s this compelling vocal that provides the jewel in ‘Liminal’’s gold-wrought crown.

We’ll probably never get to see the drug-addled jinks and japes of an incarcerated Jamie and James - but we do have ‘Liminal’, and this will do nicely for now. 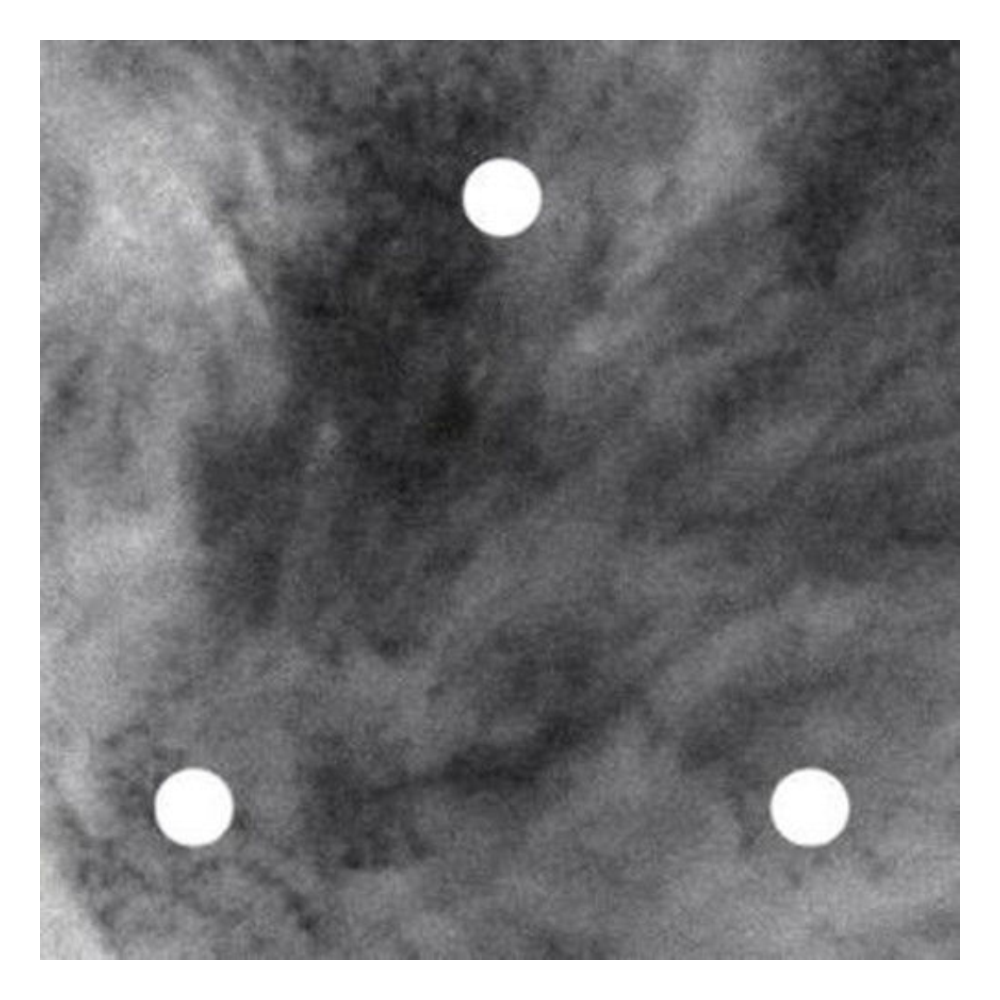 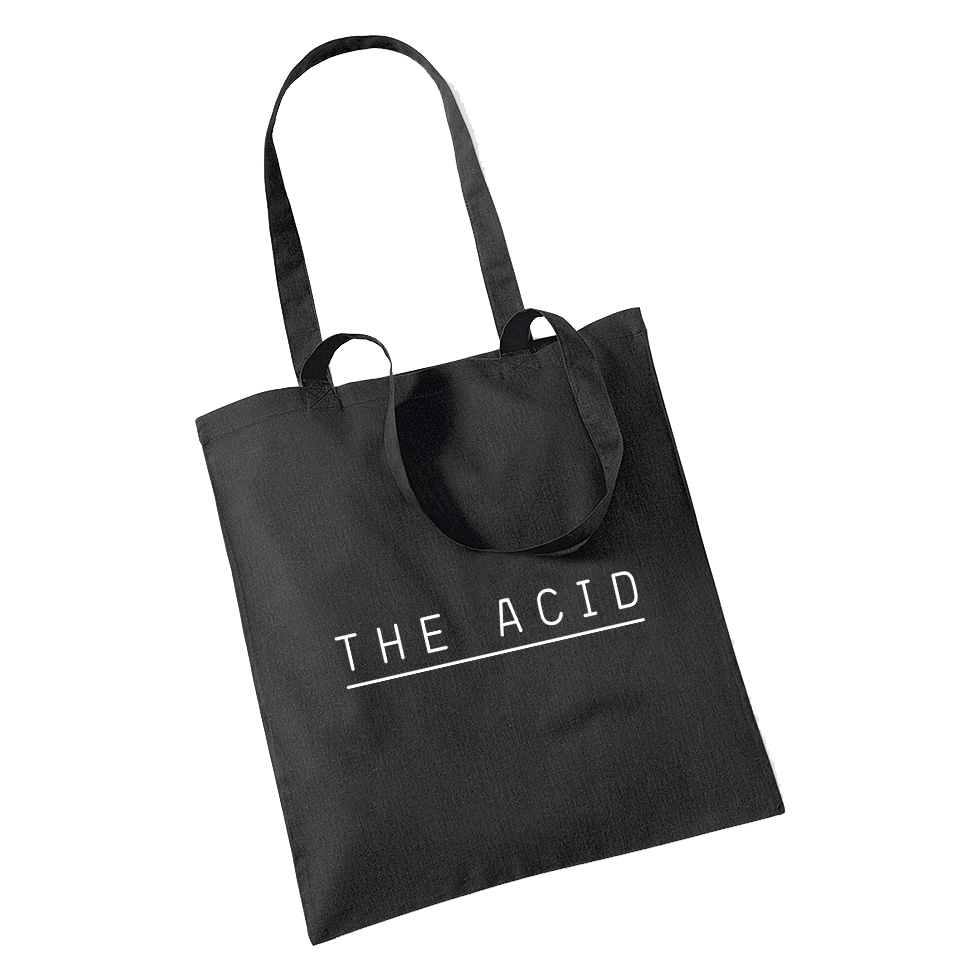 The Acid - The Acid Tote Bag 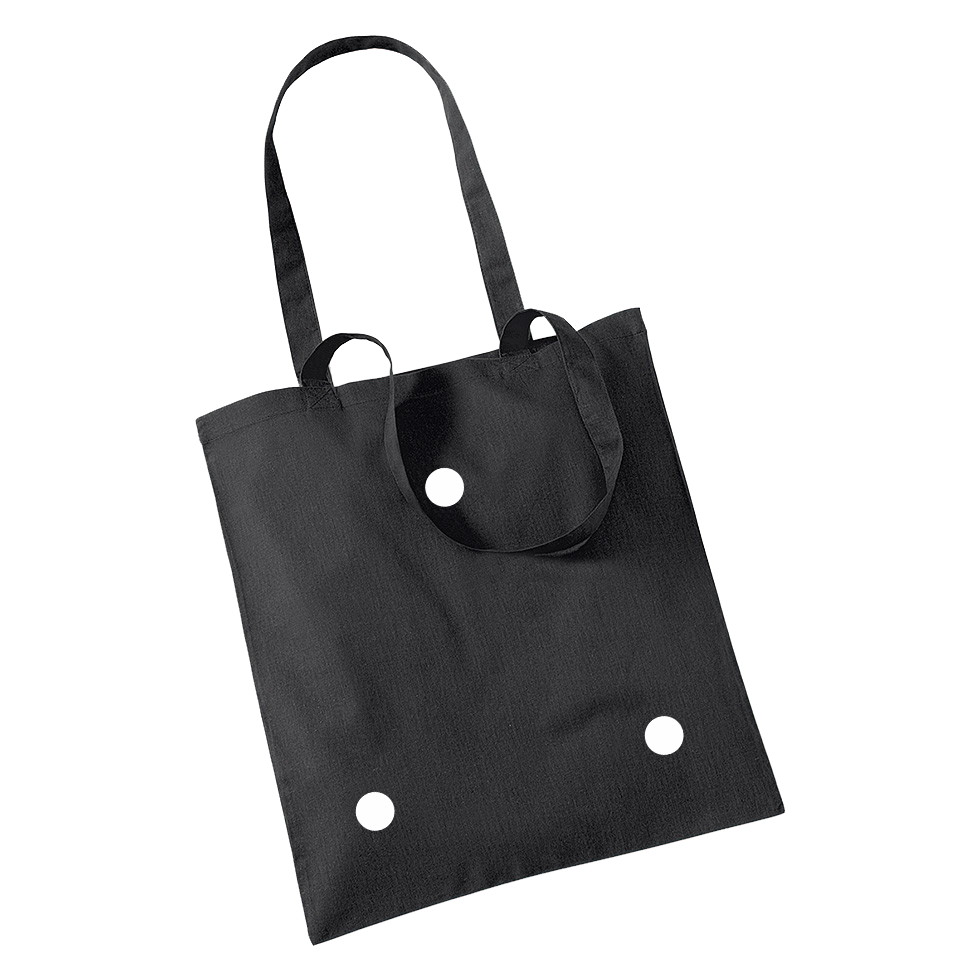 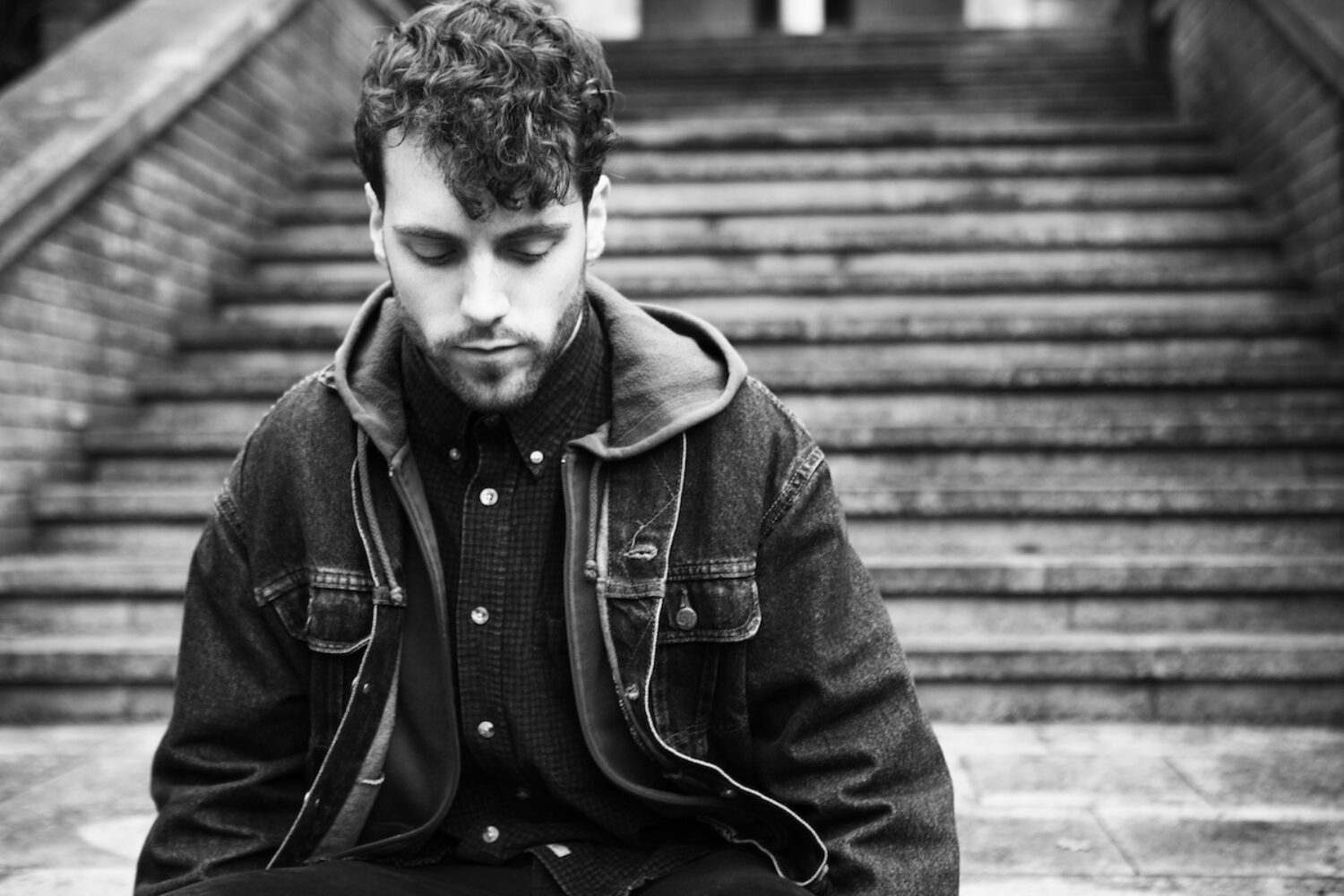 The Acid’s Nalepa and William Arcane collaborate on ‘Feel’ track

Los Angeles producer recorded the track in London with the exciting newcomer. 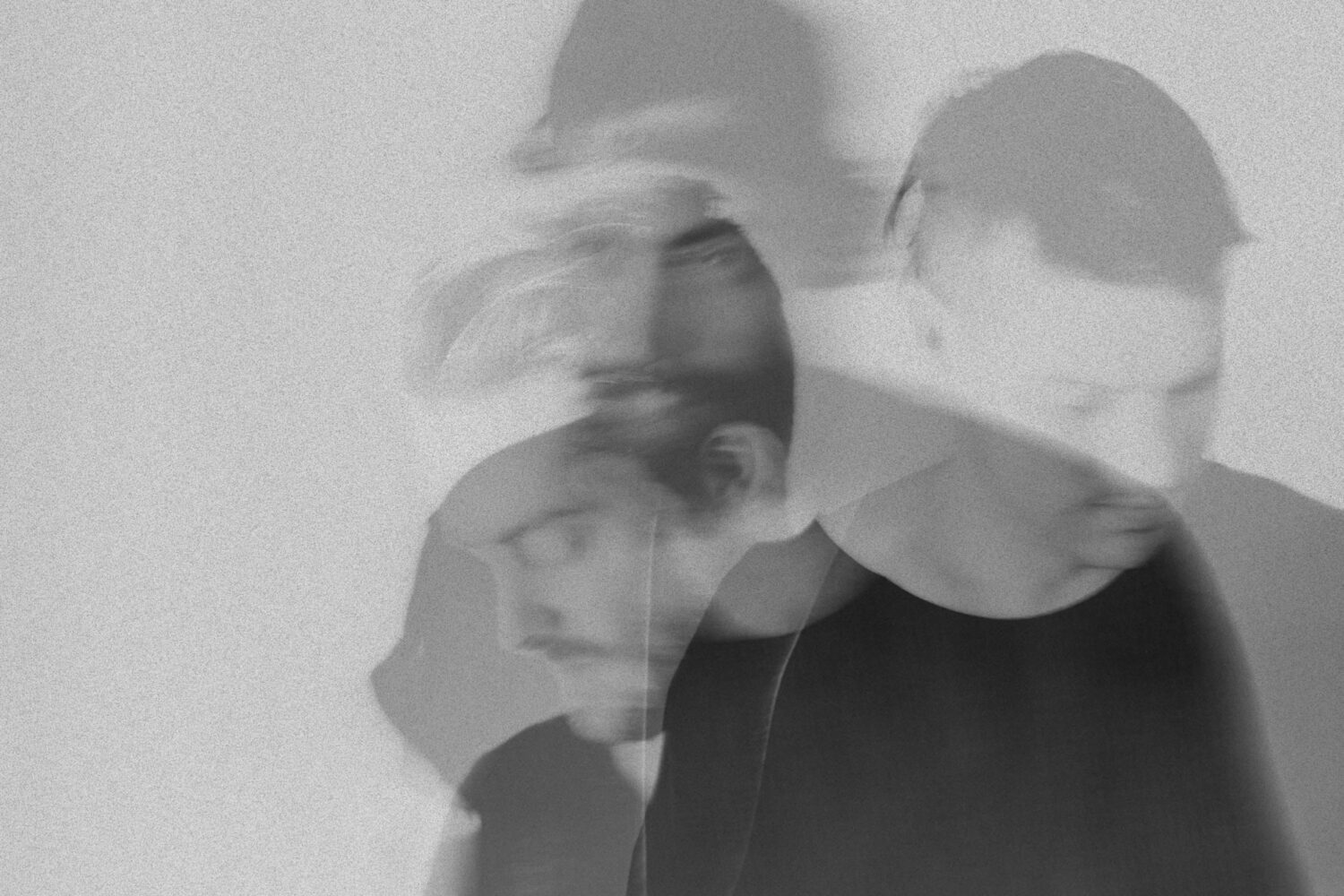 Debut LP is out via Infectious Music this July. 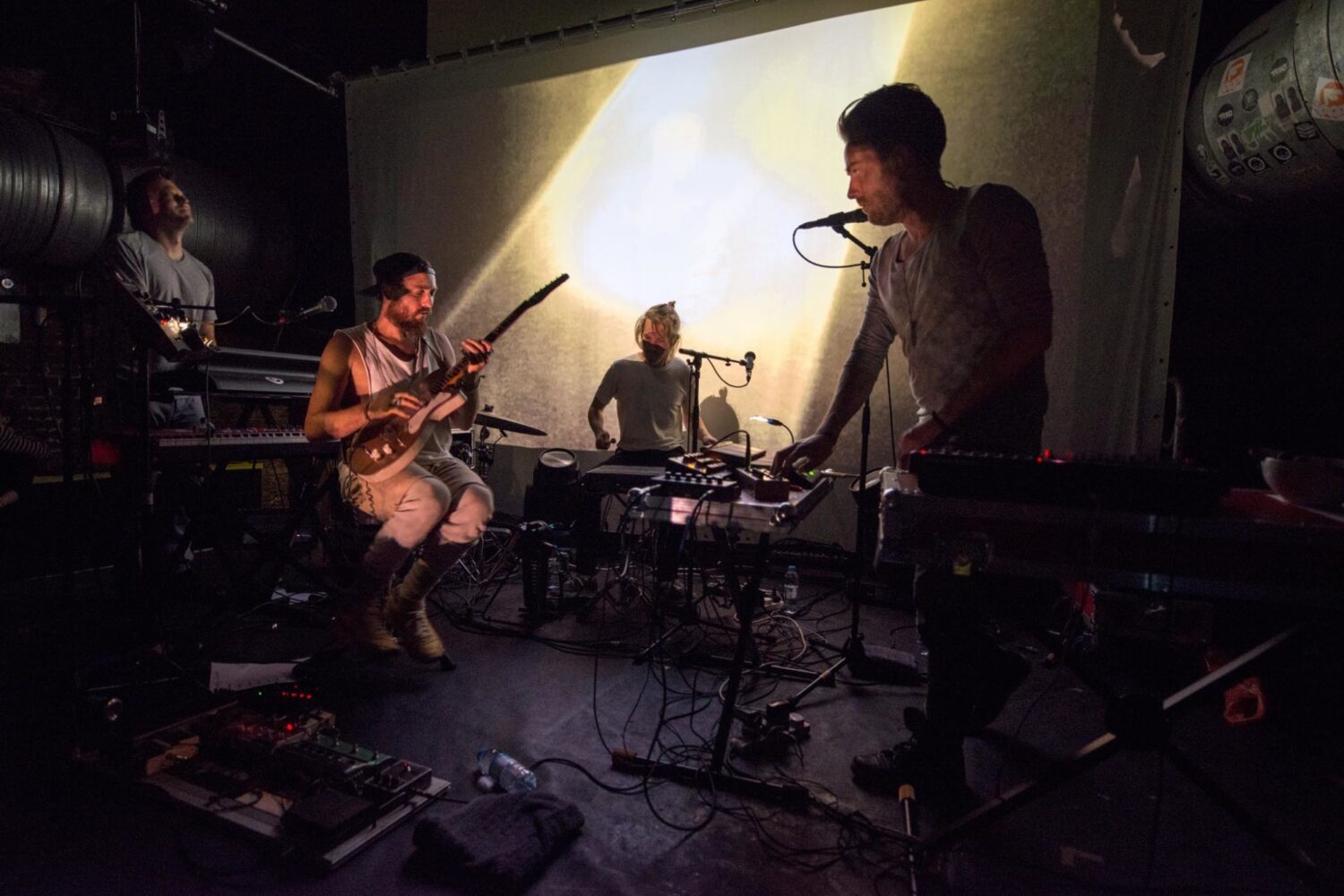 It’s clear that in every fabric The Acid are a beast made up of very different creatures. 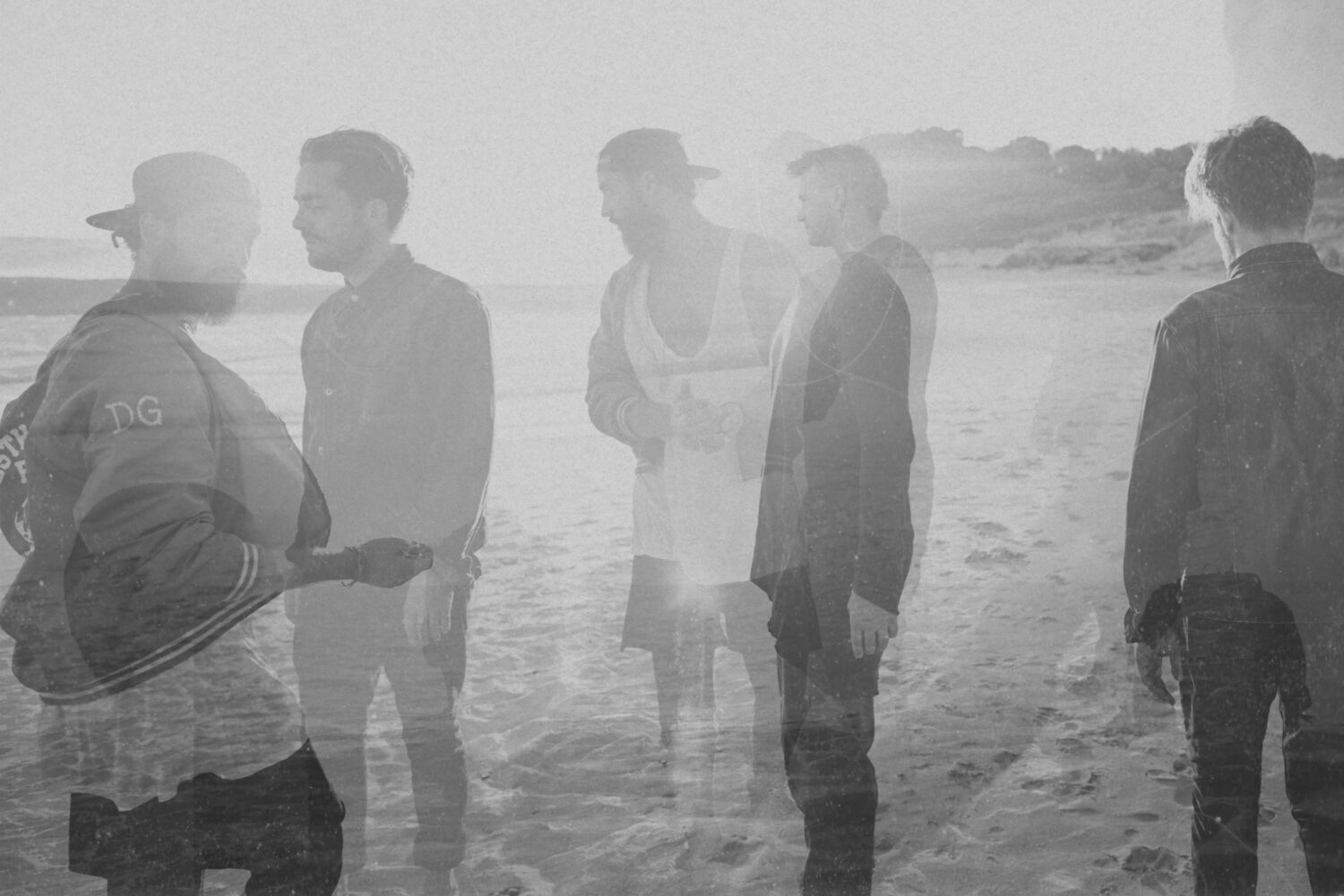