Teleman are no strangers to life on the road. Having already played shows alongside the likes of Metronomy, Franz Ferdinand and Maximo Park, the four-piece have become well-versed in the art of the live show and now, they’ve confirmed plans to head out on a headline tour later this year.

The quartet, who released their debut album ‘Breakfast’ back in May, will head out on a UK tour this October, after finishing up a handful of festival appearances over the summer months.

As they gear up to make stops at this year's Green Man and Wilderness festivals, Teleman have announced six headline dates set to take place this Autumn. They'll be making stops in Leeds, Manchester, Birmingham, London and Brighton before rounding things off in Bristol.

The full list of upcoming tour dates is as follows.

The band will also be releasing a brand new single, as taken from their debut full-length, titled 'Skeleton Dance' on 18th August through Moshi Moshi Records. Have a listen to the track below. 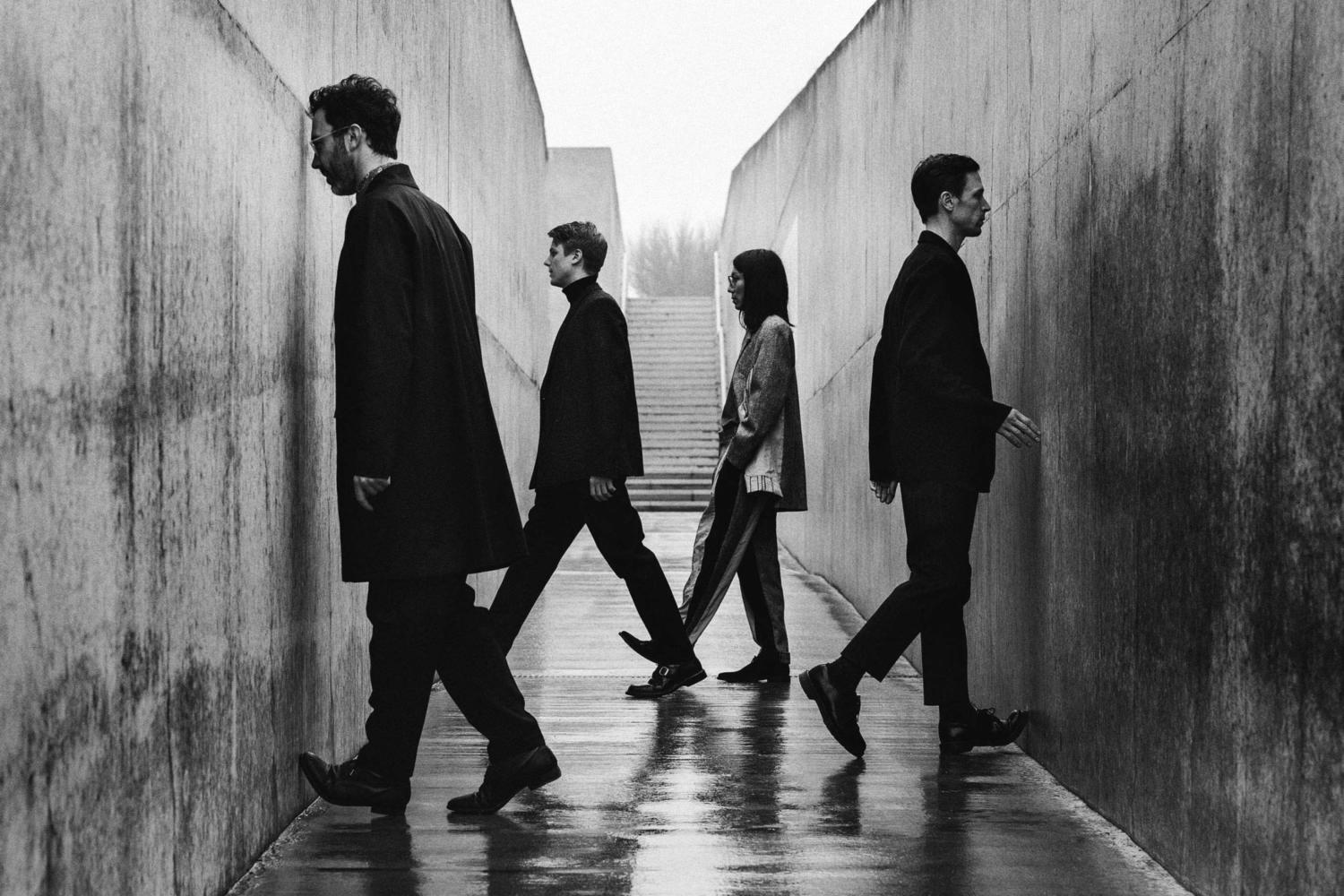 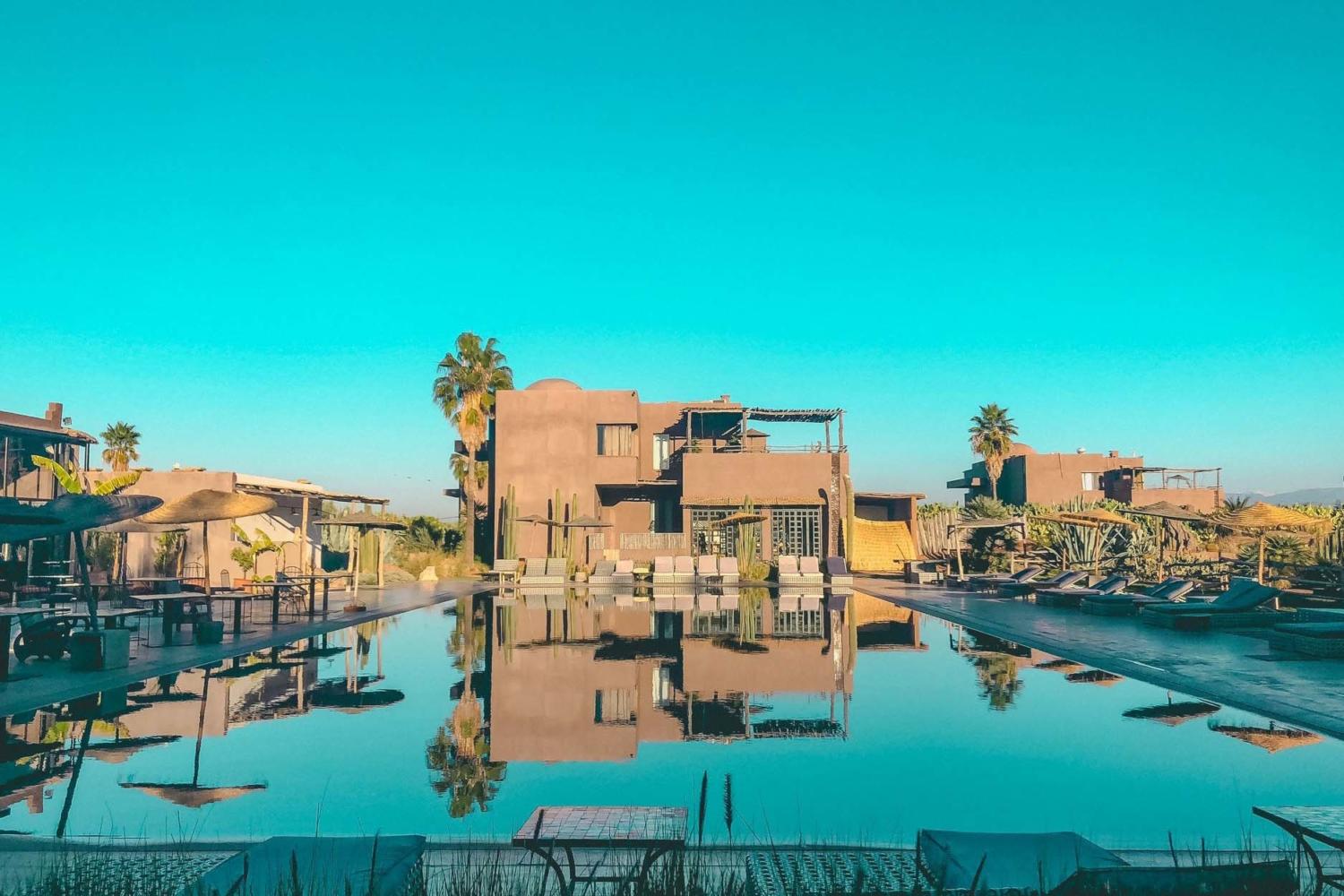 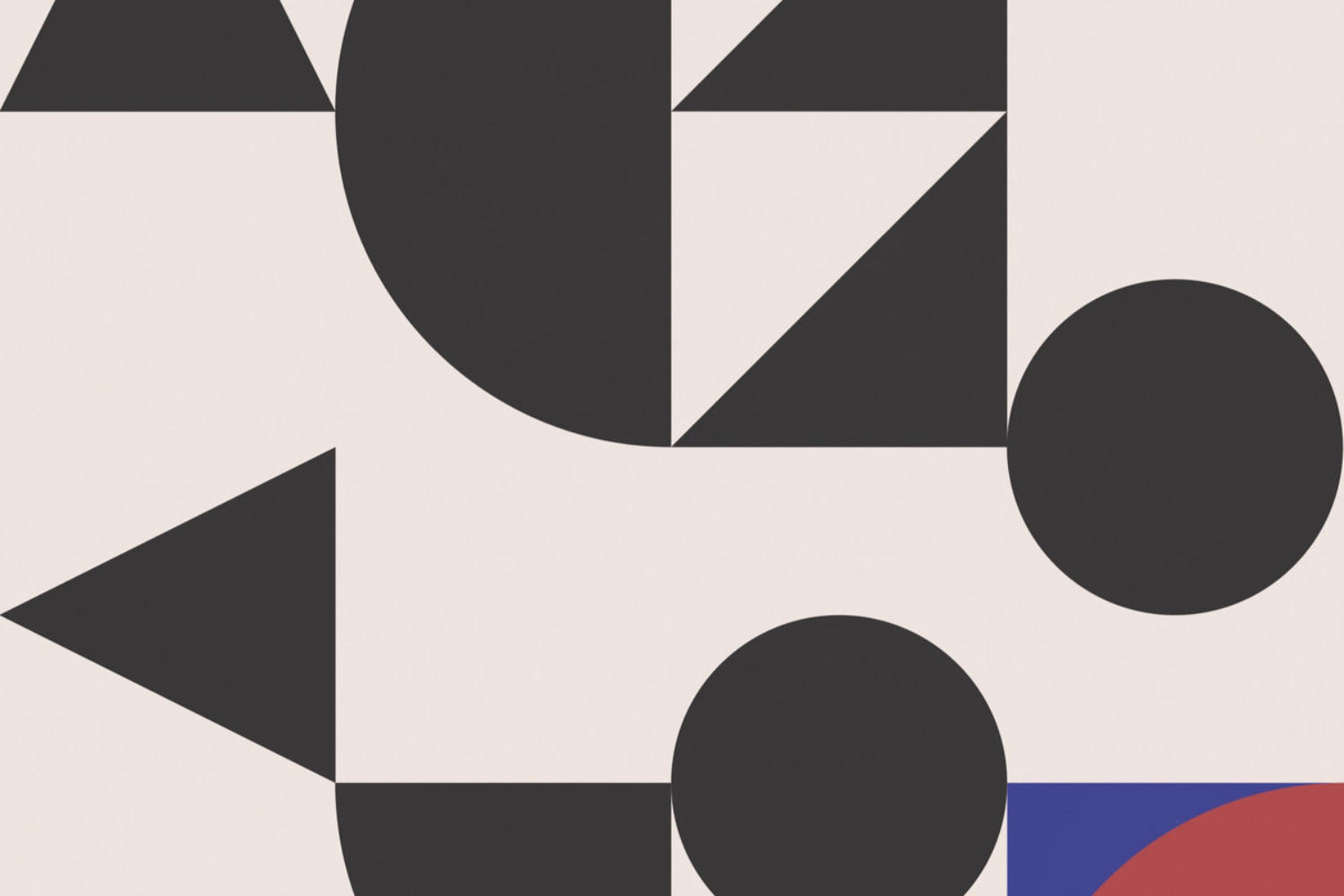