For the past few years, Bandcamp has bit-by-bit revolutionised not only the way we consume music, but the way we discover it too (see DIY’s Discovery piece as proof). Once upon a time masses would sift through rows upon rows of LPs in the comfort of a local record store, and while this tradition isn’t something that’s disappearing exactly, an ever-expanding digital world is constantly opening up new pathways for us to explore. Rather than packing up a dozen records down the high street on a Saturday afternoon, there’s now the option of rummaging through Bandcamp tags and adding an abundance of independent music to wishlists. In this feature, DIY does the rummaging for you. This is the Best of Bandcamp.

A Glimpse Of Paradise - ‘The Rough With The Smooth’ compilation

This new compilation from Newcastle-upon-Tyne’s A Glimpse Of Paradise collective - The Rough With The Smooth - is a Bandcamp must-have that features material from some of the best new electronic and pop acts in music today, including Apostille, The European and White Night . Finland’s finest noisemaker Jaakko Eino Kalevi makes an appearance with the elegantly slinky ‘Jah Rastafari Only Knows’, while Sweden’s Molly Nilsson contributes twice - ‘Lend Me Your Love’ is the better of the two, sporting haunting, John Maus-esque synths with the bleakness of dancing at an empty disco. If you’re looking for off-kilter pop music to dance to at your next party, look no further than ‘The Rough With The Smooth’ - it’s even got your back on cassette too.

A new record from New Jersey’s Tawny Peaks has been on many Bandcamp users’ wishlists ever since their debut self-titled album dropped on the service back in 2012, and now they’re finally following it up in fine fashion with the release of their next full-length ‘In Silver Raw’. Leaning more towards straightforward power-pop and tender punk rock rather than midwestern emo, In Silver Raw is a refreshing record to find amongst Bandcamp’s punk rock tag, which these days is often littered with American Football imitators or one-off bedroom projects. Highlight ‘Wasting Space’ is spritely and infectious; a soaring earworm of crunchy pop punk that’s perfect for summer drives.

Bellows is the recording project of Oliver Kalb, a musician who’s closely linked to the Bandcamp-centric collective of musicians, writers, artists and filmmakers known as The Epoch. Those familiar with Mutual Benefit or Epoch-associated Small Wonder will find a lot to love here - Kalb’s latest full-length under the moniker ‘Blue Breath’ is a glorious romp through delightful chamber pop that glistens with sharp melodies and forward-thinking pop hooks. Ranging from hugely orchestral to the intricately tender, there’s a massive reward to be had from spending time unravelling all of Blue Breath’s wonder.

New York’s Porches have a name-your-price new download in the form of ‘RONALD PARIS’, a three-track collection that sees the band dabble in whimsical piano ballads and autotune experimentations. ‘Myystic’ shimmers gently in pale moonlight, humming through the fuzz like a lost demo of a power ballad from the 80s. ‘Protect’ on the other hand is more of an avant-garde instrumental, the kind of music you might hear during the opening credits of an arthouse sci-fi film. It’s certainly different from everything the band have done before, and while it is only three tracks, ‘RONALD PARIS’ is a testament to Porches’ incredible ability to not be restrained to preconceptions and genres. 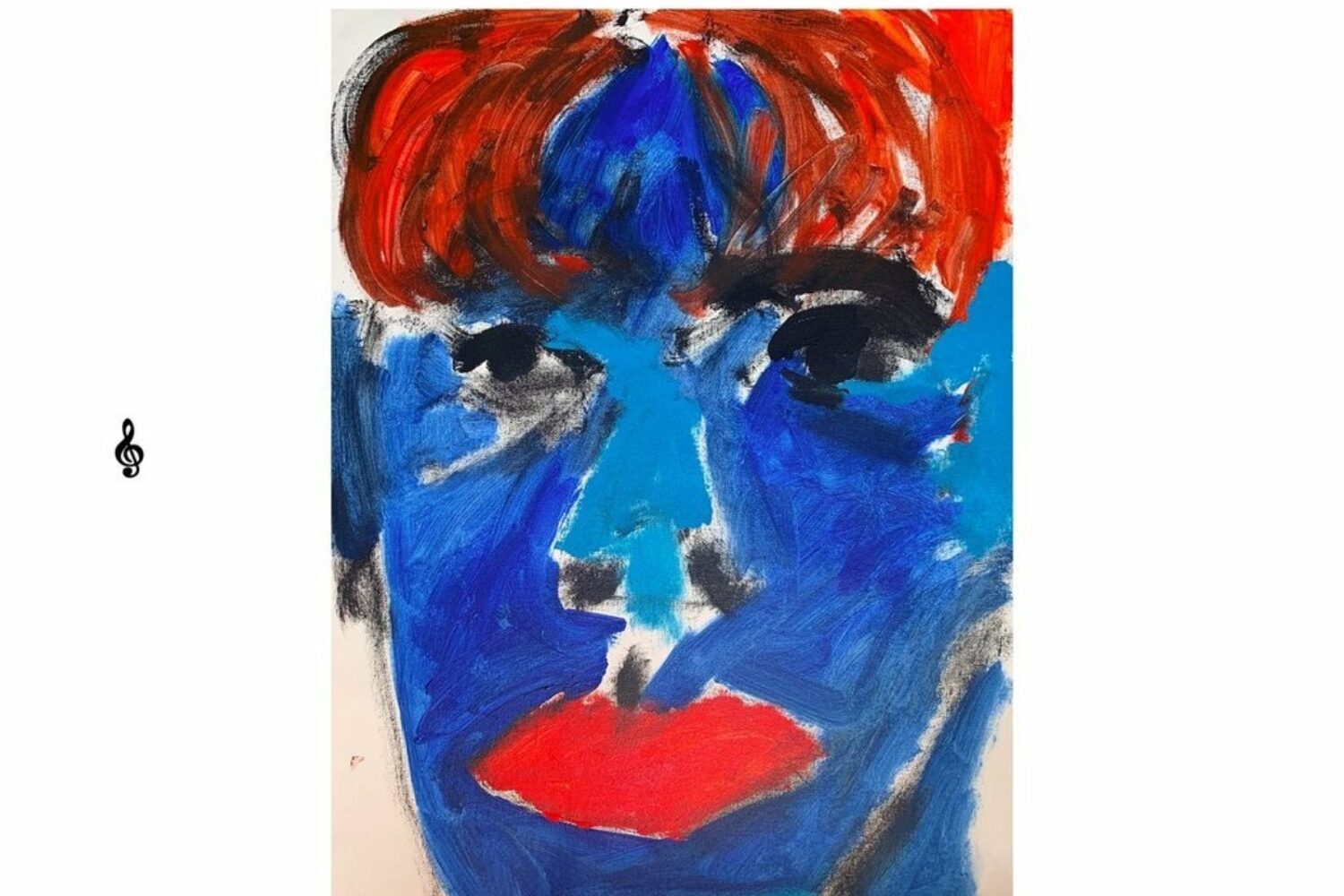 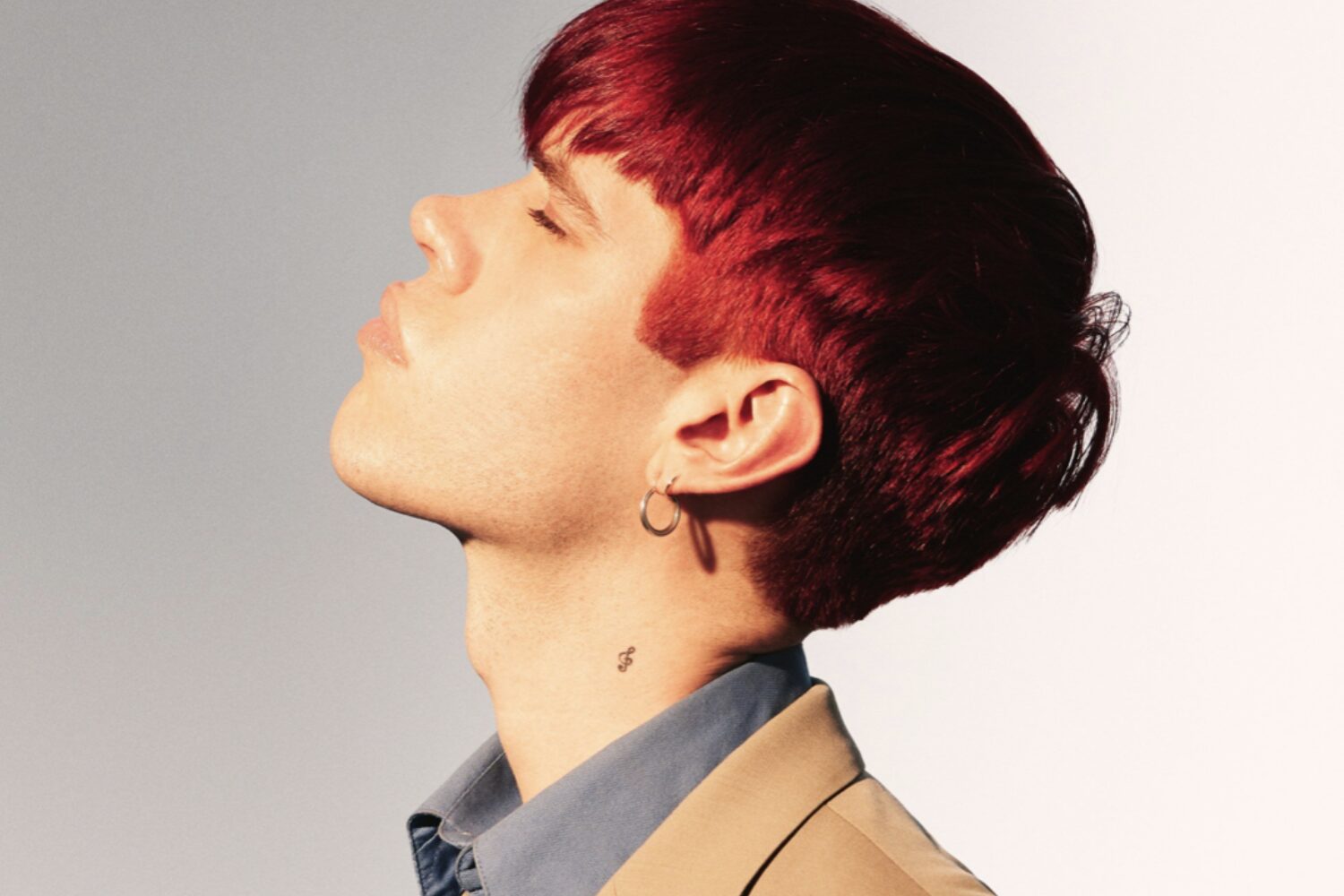 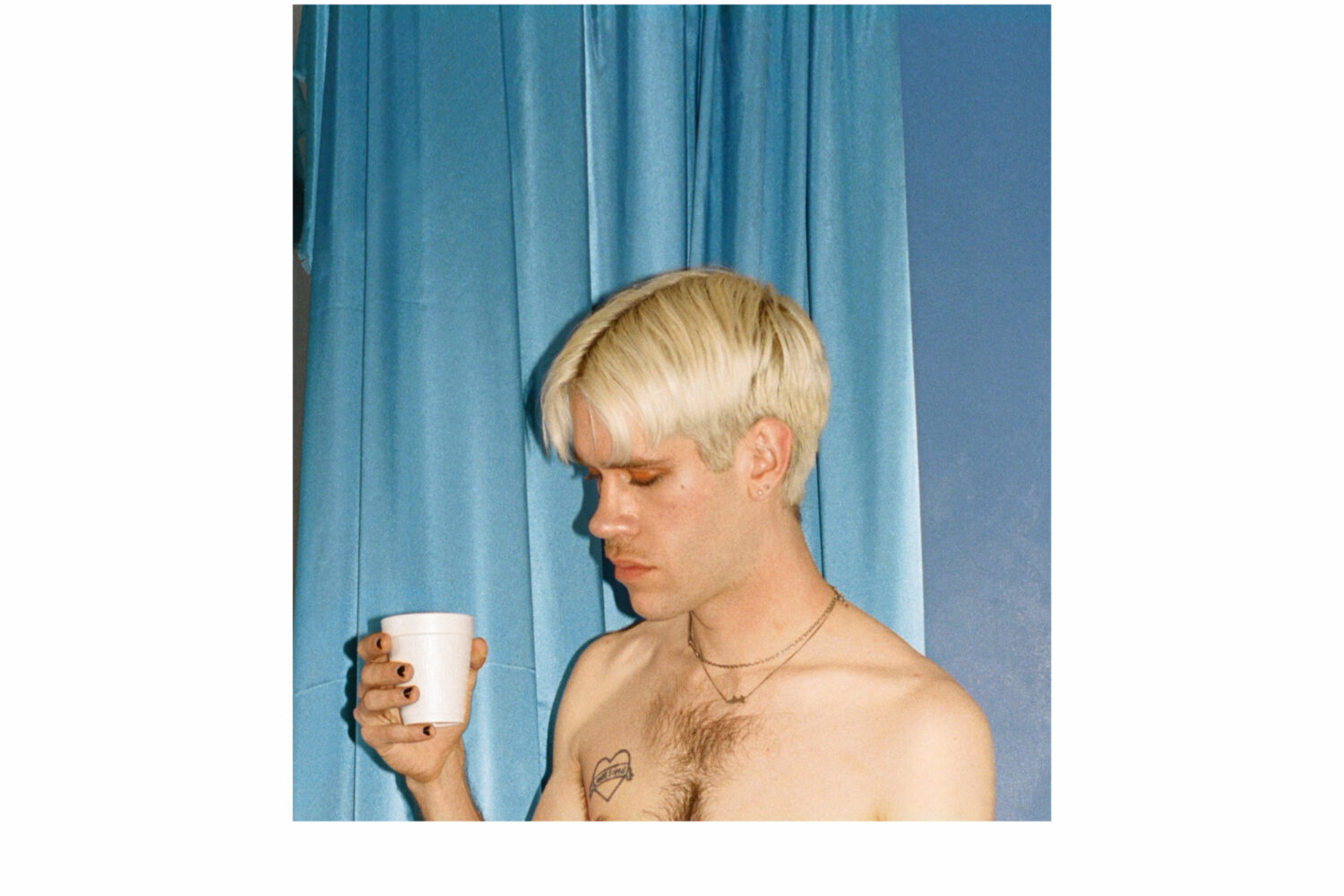 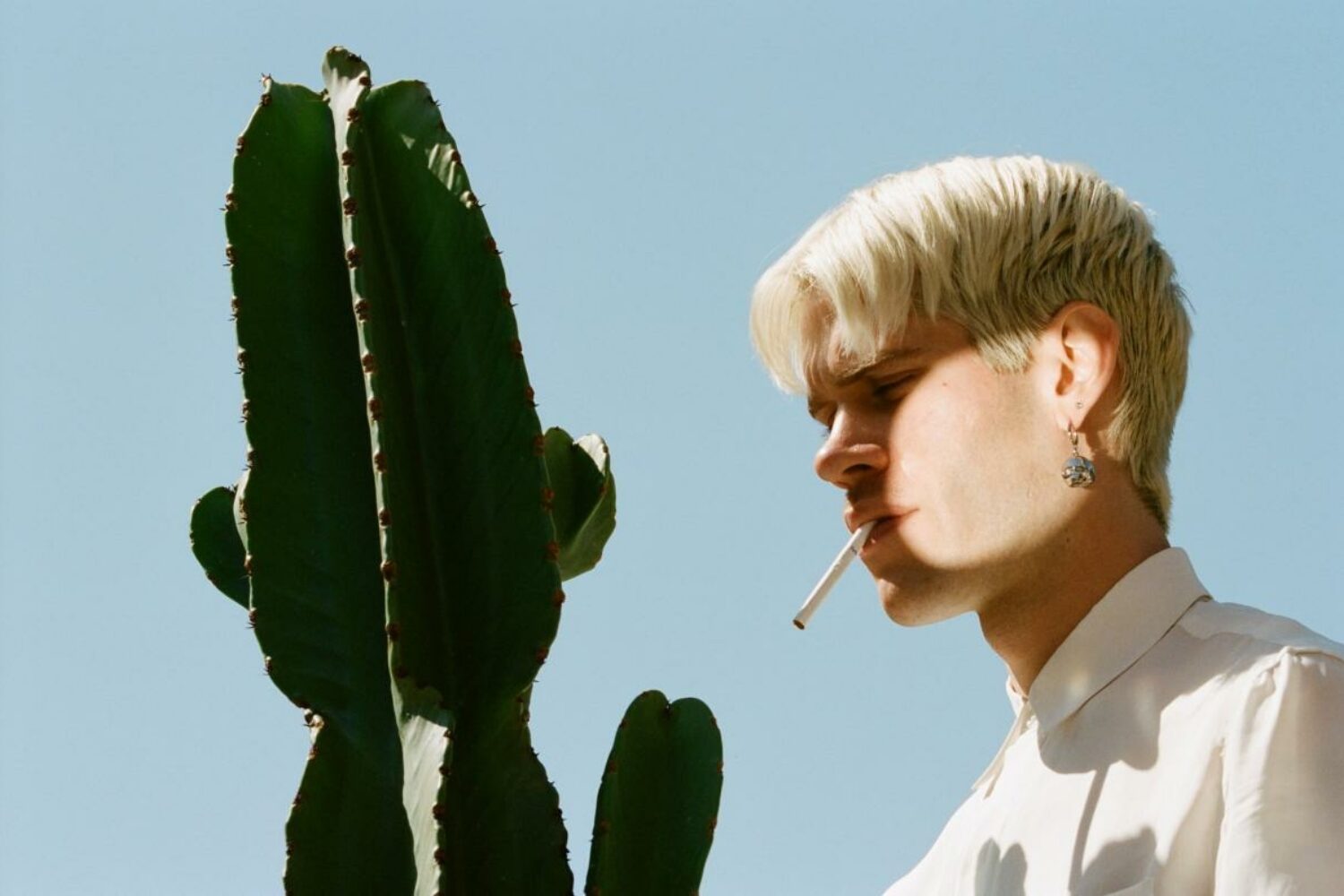