This weekend has the beautiful countryside of the Lake District taken over by live music as Kendal Calling begins. Headlined by Suede, Frank Turner and Example, there’s also a DIY stage on Sunday, featuring Frightened Rabbit, Woman’s Hour, Lyger and more.

Read our interview with Frightened Rabbit ahead of the festival, as well as a full preview.

Not only did yesterday star headliners Suede and fellow stalwarts De La Soul (delayed by something as un rock 'n roll as traffic, no less), but ex-Doves frontman Jimi Goodwin, now going solo, appeared on the train up to the festival for a sing-song.

See photos of Jimi, Suede, De La Soul, plus Dinosaur Pile-Up, Catfish and the Bottlemen, plus some excitable festival-goers below. 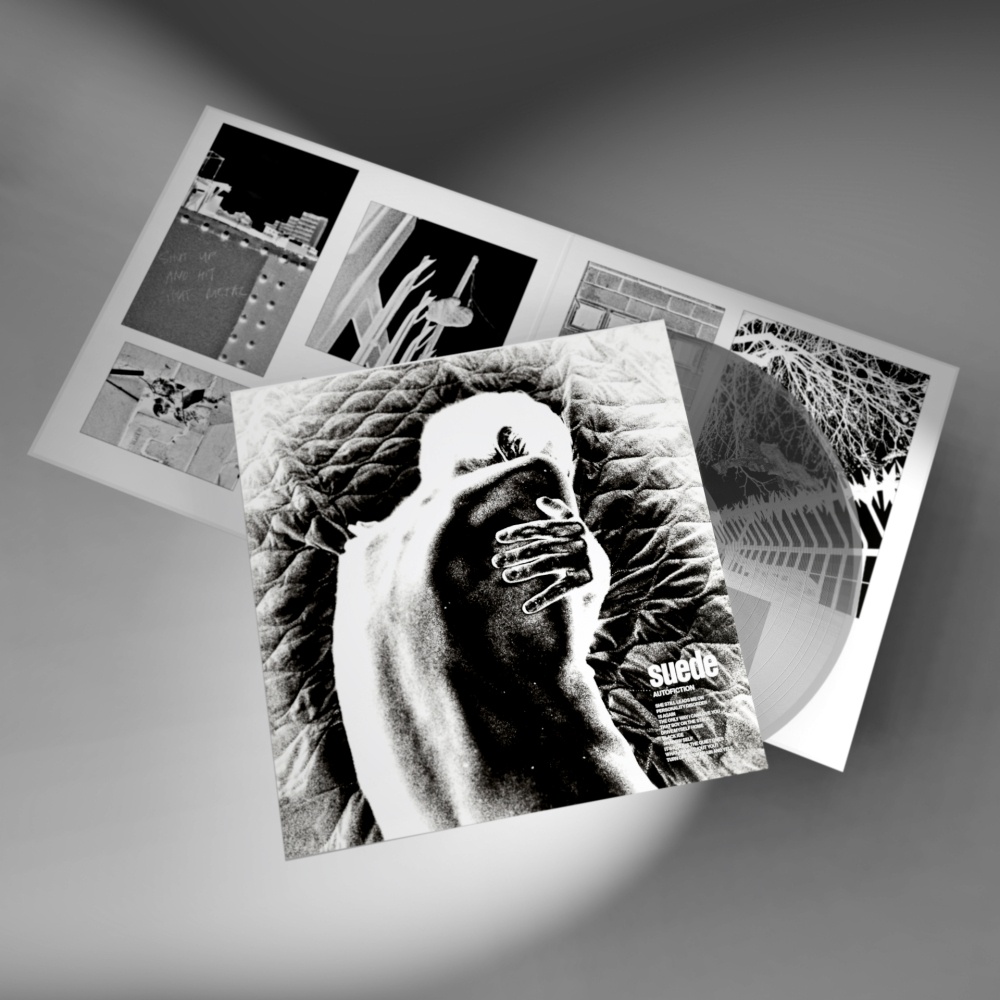 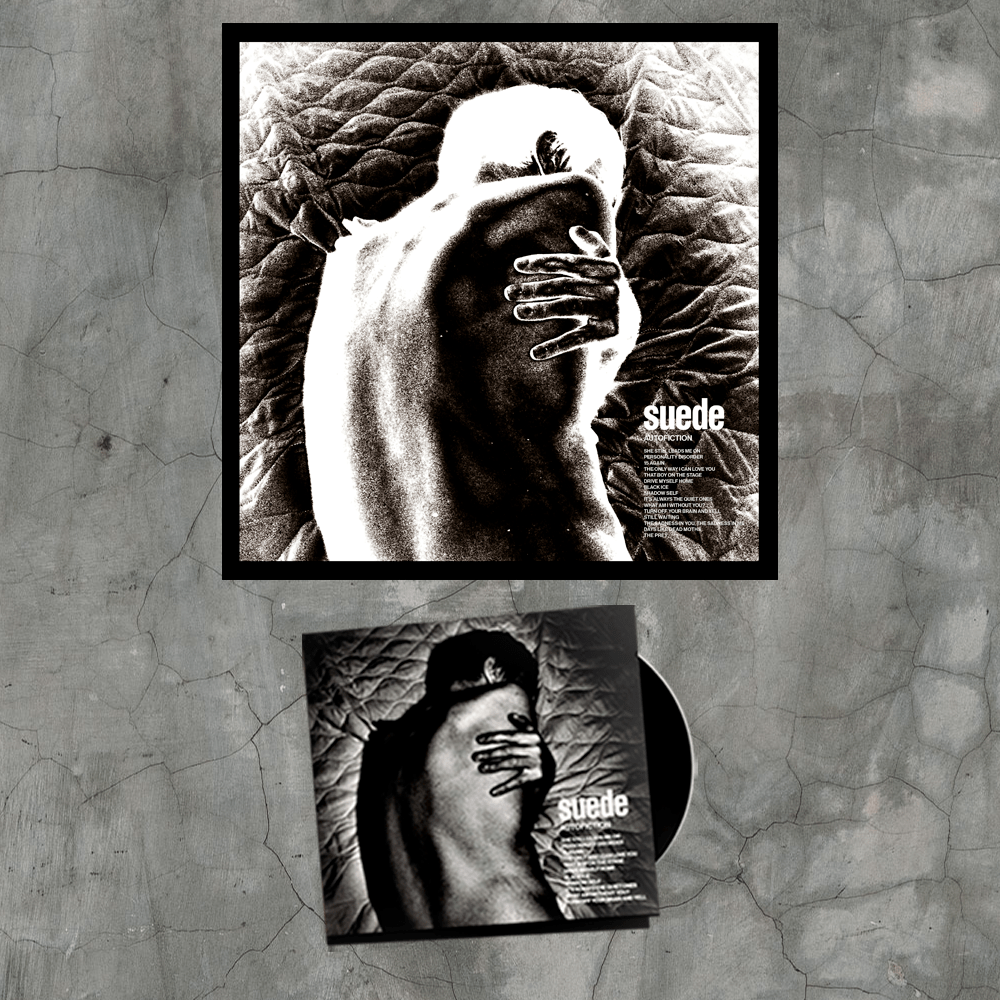 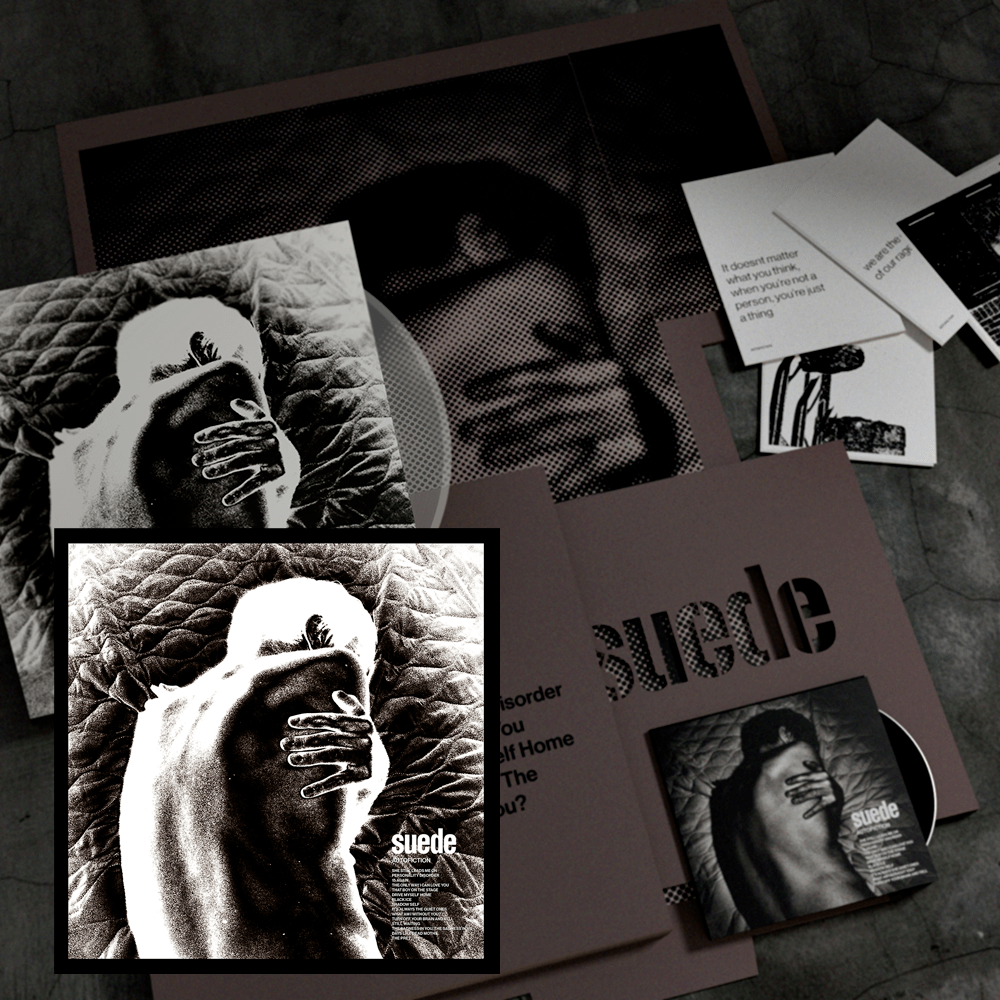 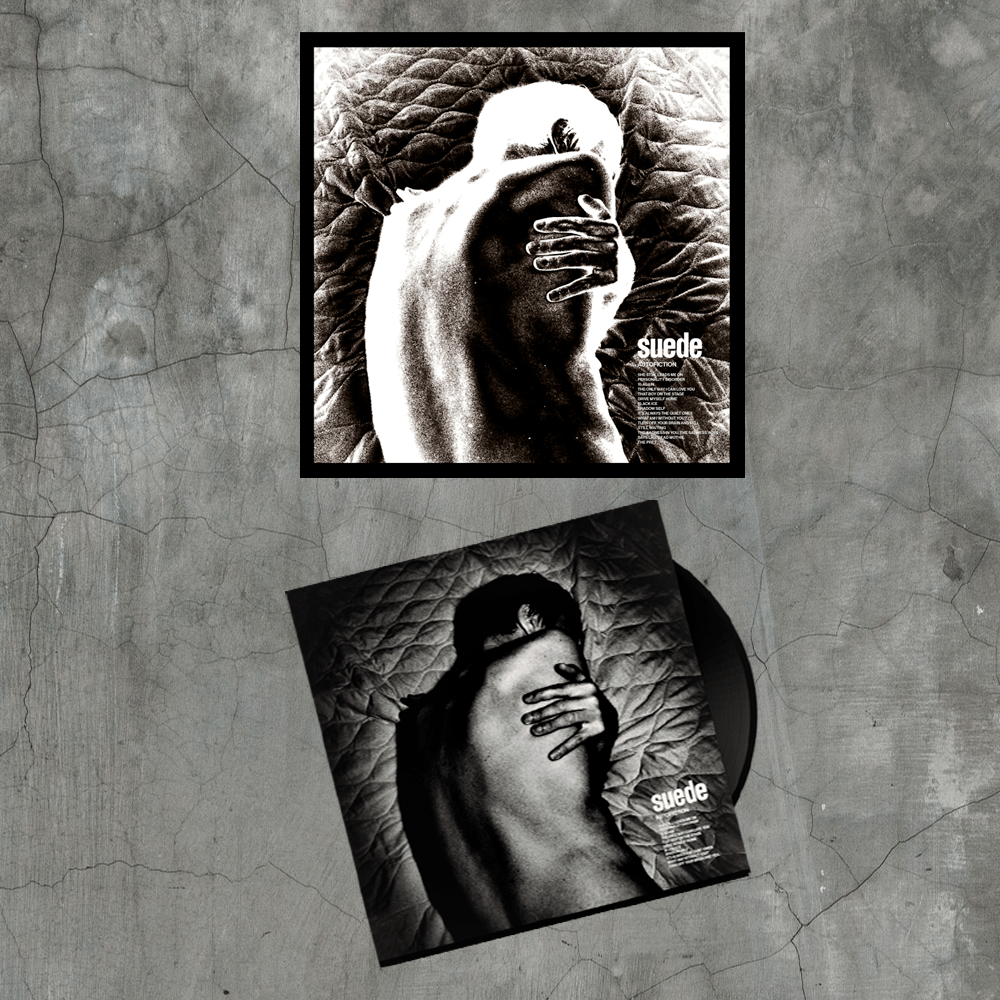 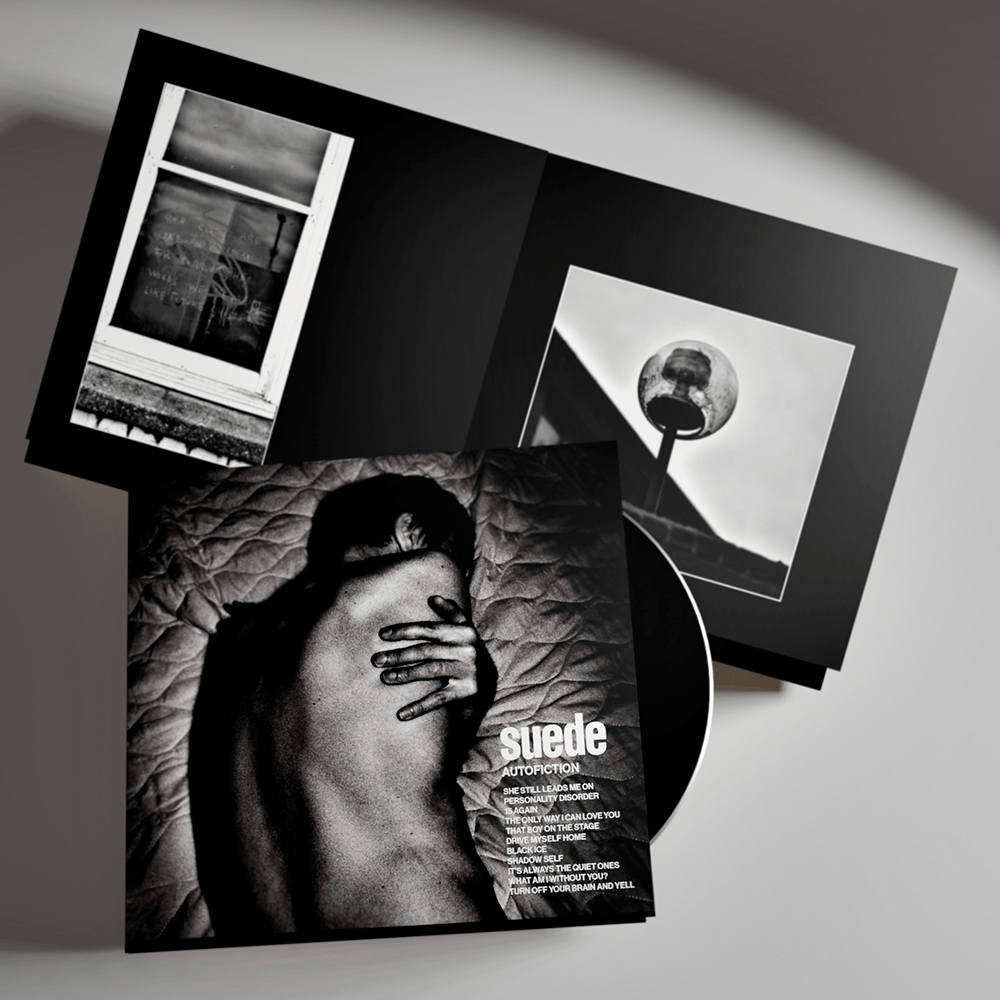 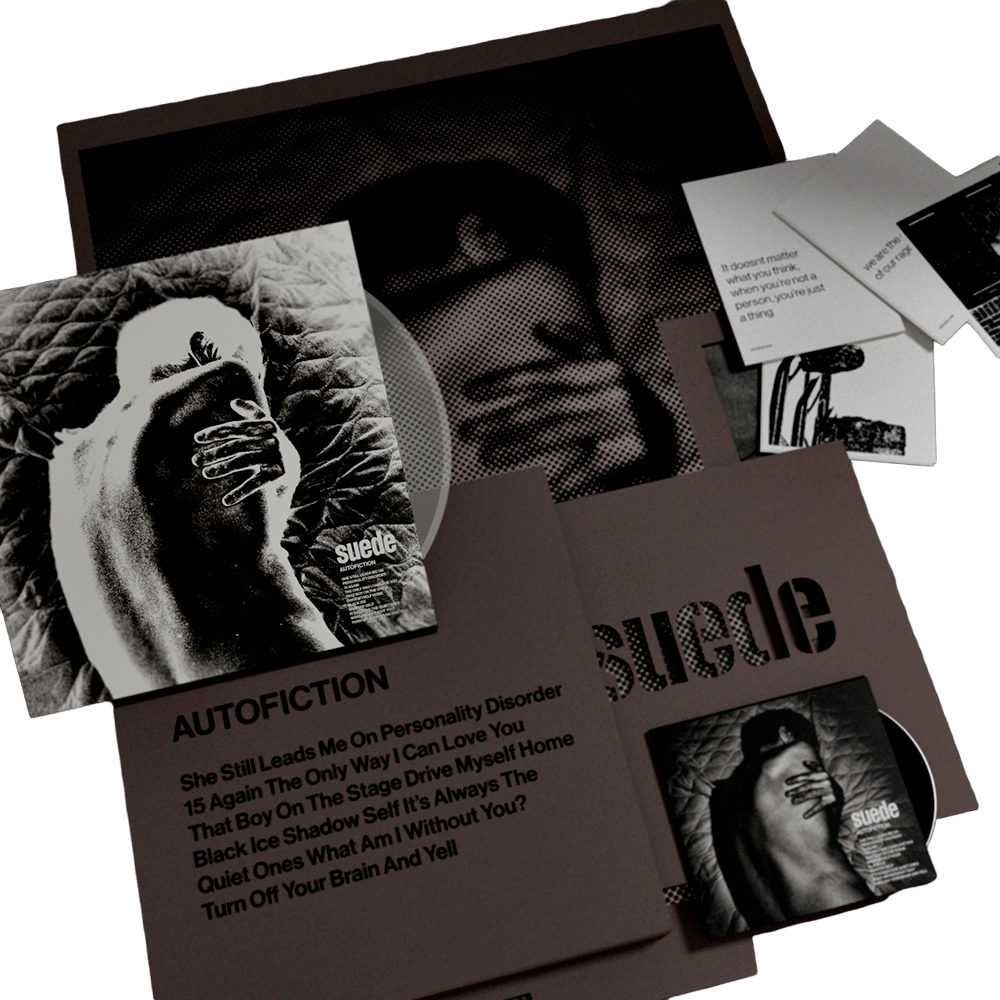