Faces are masked, identities hidden, and it’s with good reason (and perhaps the odd tongue in cheek) that new trio Mysteries have landed themselves with this band name. A debut LP on the horizon, they’ve arrived a fully-formed act, giving the impression that there’s been a flurry of activity behind the scenes, a perfectionist streak.

The band’s label, felte, still claims to not know a single thing about the band’s beginnings or the names behind the project. A debut full-length ‘New Age Music is Here’ comes out 28th October, and it’s being led by the hypnotic, attention-swerving ‘Deckard’.

Disarming and tightly-packed, the track manages to bring together sense-snapping, pulsating drums and the kind of industrial groove that’s otherwise found on Portishead’s ‘Third’, or - whisper it - the latest Kanye record. There’s depth, darkness and a ton of ambition behind this willingly anonymous project.

DIY has the first play of ‘Deckard’, below. Pre-order the debut LP on felte and watch a trailer for the album beneath ‘Deckard’. 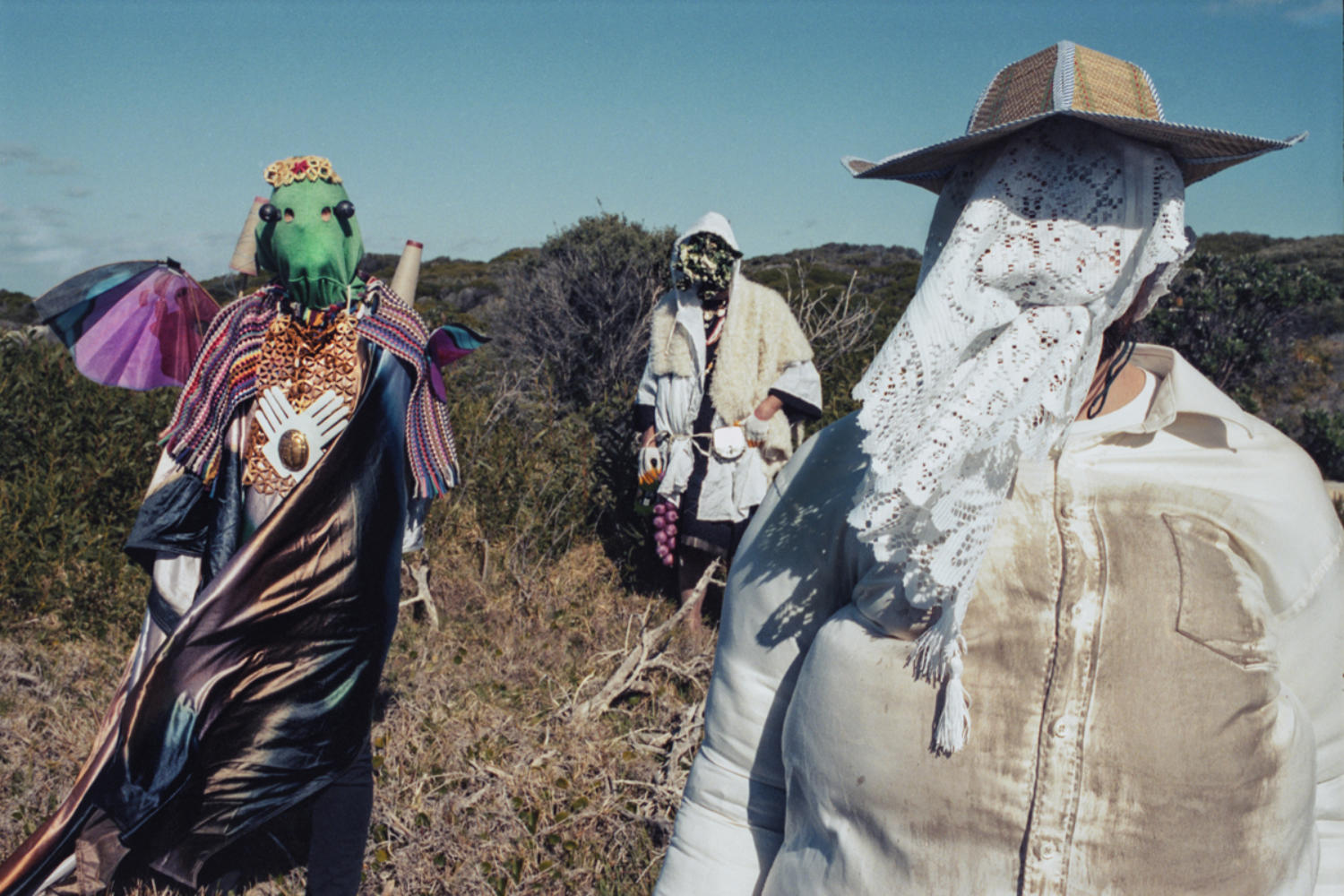 Mysteries break their silence: “We wanted to push the needle back towards listening and imagination”

Swathed in smoke from the very beginning, DIY gets the first chat with the latest flag-bearers for musical anonymity. 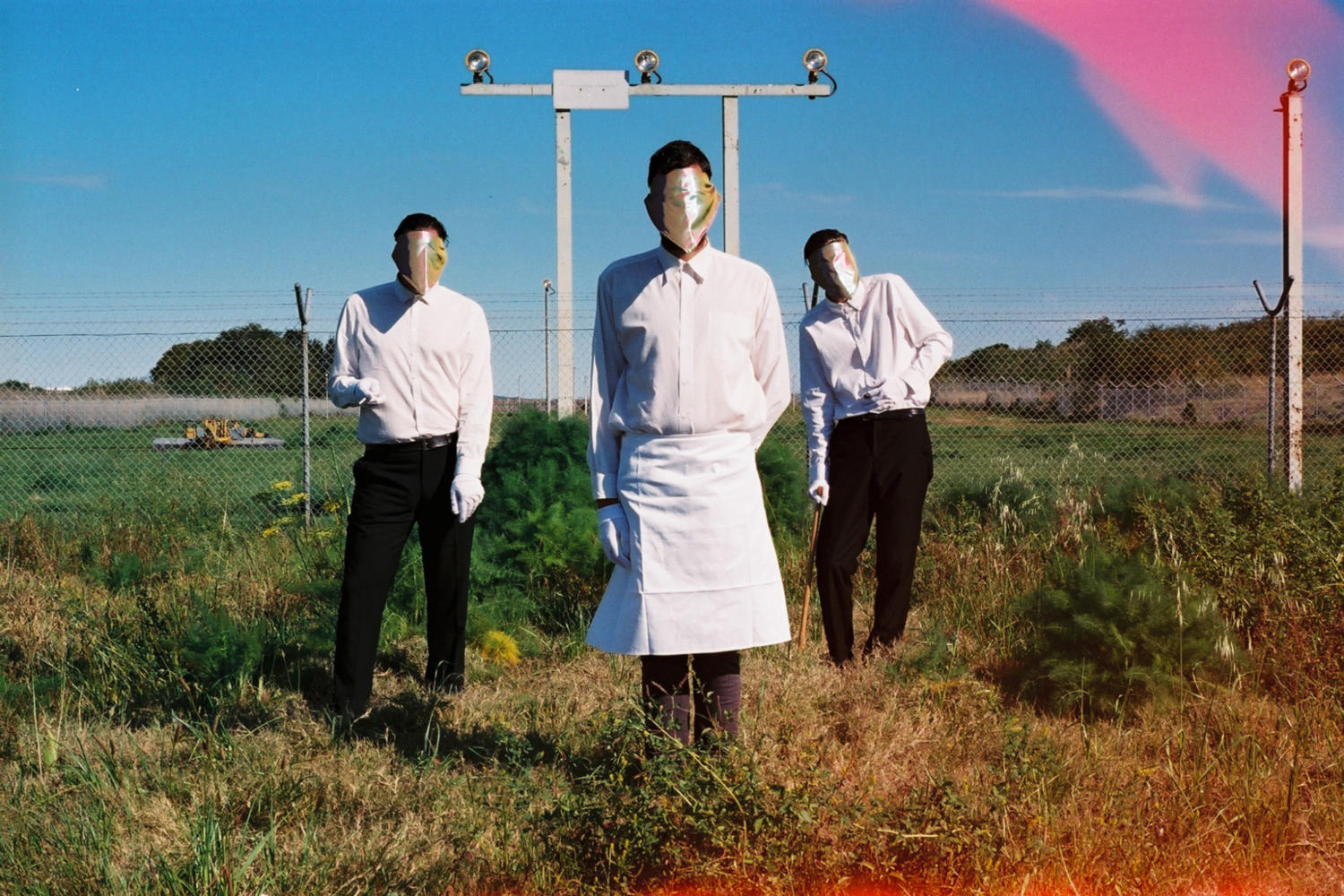 This masked group’s debut is burrowed in deep messages - find out the meaning behind the enigmatic project. 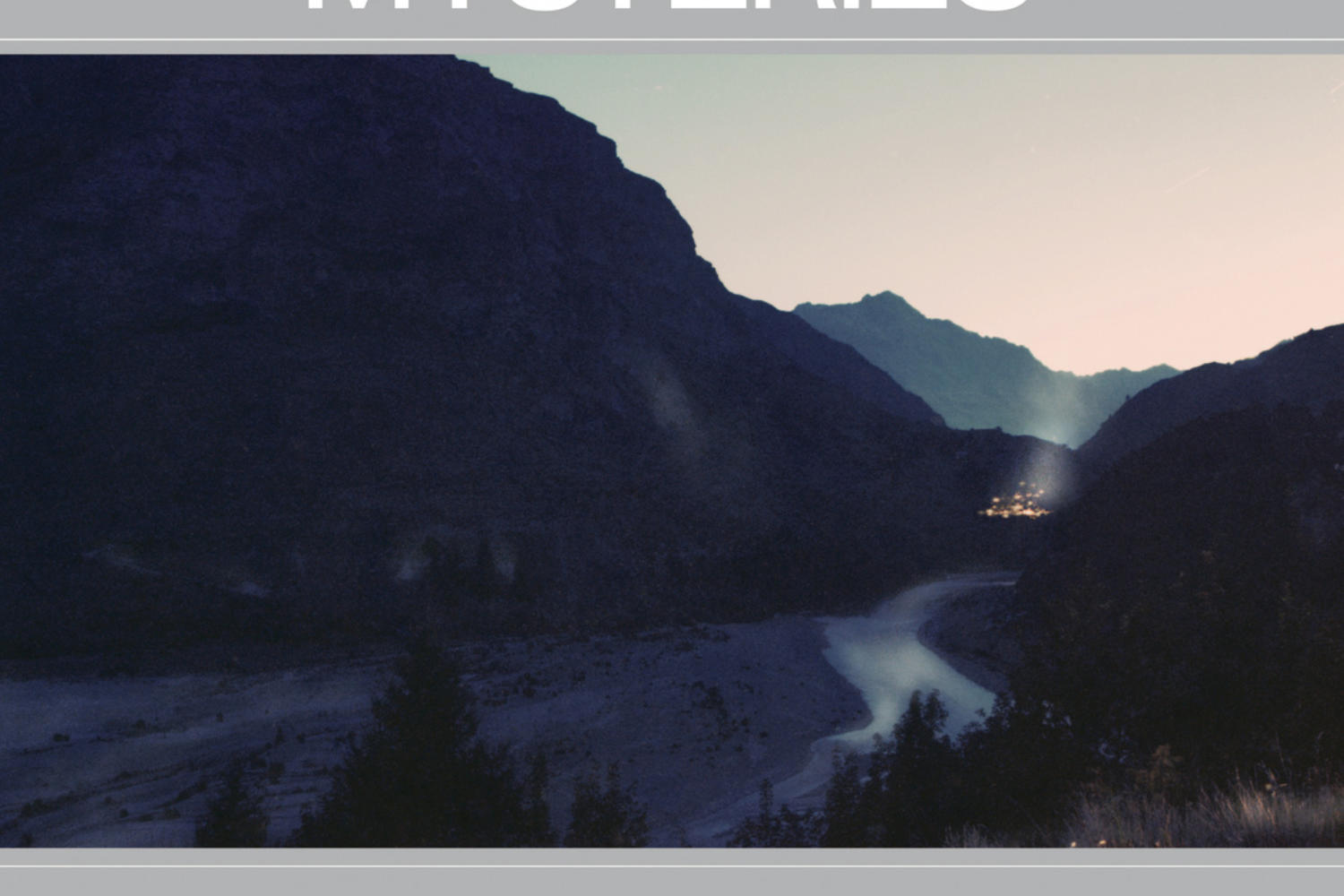 Perhaps, beneath the cliches that surround faceless projects like this, there is a genuine desire here for these themes to be explored from a different angle.

Masked trio’s ‘New Age Music Is Here’ is out this October.