On ‘Get Hurt’, their fifth studio album it appears that The Gaslight Anthem have finally decided to move on from the soul inspired punk rock for which they are known. Changing direction is always a dangerous move for a band synonymous with a particular sound, and The Gaslight Anthem are no different. Things could have gone either way; the band could have emerged triumphant, proving their credentials as more than just the Springsteen imitators they are still viewed as by some, or it could have been a disaster. Perhaps predictably, the answer lies somewhere in between.

On the surface, things sound very Gaslight. The soft/loud dynamics are still there, there are still songs about New Jersey and the girls are all still referred to as ‘baby’, but there’s more to ‘Get Hurt’ than meets the eye. The title track sparkles with the kind of romance and vulnerability that has become one of the band’s hallmarks but at the same time the atmospheric, expansive sound signals a progression from the immediacy and directness of ‘Sink or Swim’ or ‘The ’59 Sound’ in favour of a more nuanced approach.

Alongside this there are still songs that bristle with all the punk rock energy you’d expect. ‘Rollin’ and Tumblin’ is perhaps the best of the bunch, providing a much needed shot in the arm just as the album is in danger of slipping into a malaise, reminding listeners of exactly what the band does best.

For all the romantic imagery and rose-tinted depictions of blue-collar America, Gaslight Anthem albums have always had their heart on their sleeve, raw and unashamed. The more reserved approach adopted throughout much of ‘Get Hurt’ makes the album less instantly memorable and less easy to relate to. Given time there’s every chance that the subtleties and nuances of Get Hurt could mark it out as being every bit as good as anything the band have ever done, but on first impressions it doesn’t have the same impact.

That’s not to say that Get Hurt isn’t a good album, with some excellent songs on it. But, if you’re looking for more of the blue collar punk of the band’s early years, you might initially be underwhelmed by what it has to offer. 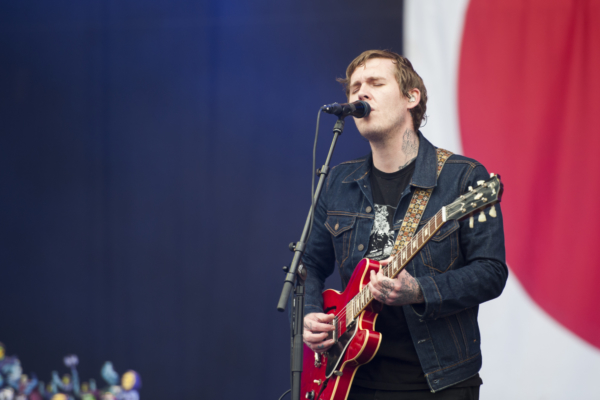 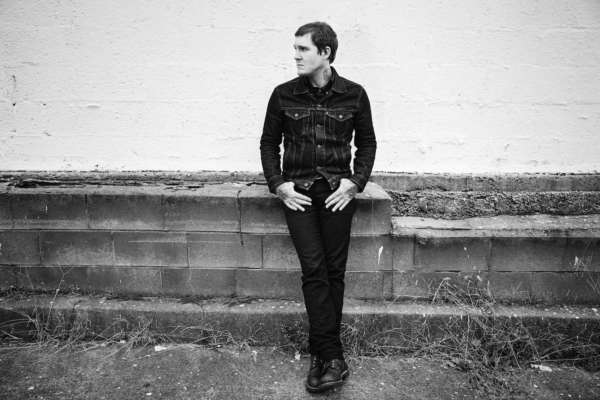 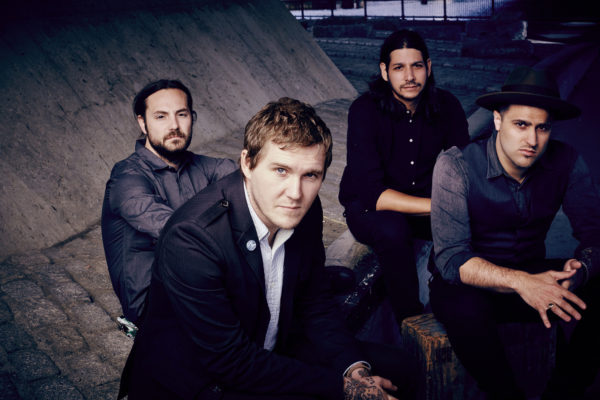