So far, Sinkane has offered up two tastes of his forthcoming sophomore album and now he’s revealed a third.

Having already unveiled first single ‘Hold Tight’ alongside the news of his new record along with the sweet, synth-spliced ‘How We Be’, he’s now offered up a third offering (via The New York Times) from his second full-length, ‘Mean Love’.

Another funky track to come from Ahmed Gallab’s musical arsenal, ‘New Name’ sees afro-beats paired with subtle synths and horn interjections. Giving his gorgeous vocals a chance to really front the show, they’re pushed aside only for moment midway through, when a swoon-worthy brass solo rings into clear view.

The new track gets taken from Gallab’s forthcoming album ‘Mean Love’, which is due out on 1st September via City Slang. He’ll also be making a stop in the UK next month, when he plays in London during his upcoming European tour.

Listen to ‘New Name’, and check out his full schedule, below. 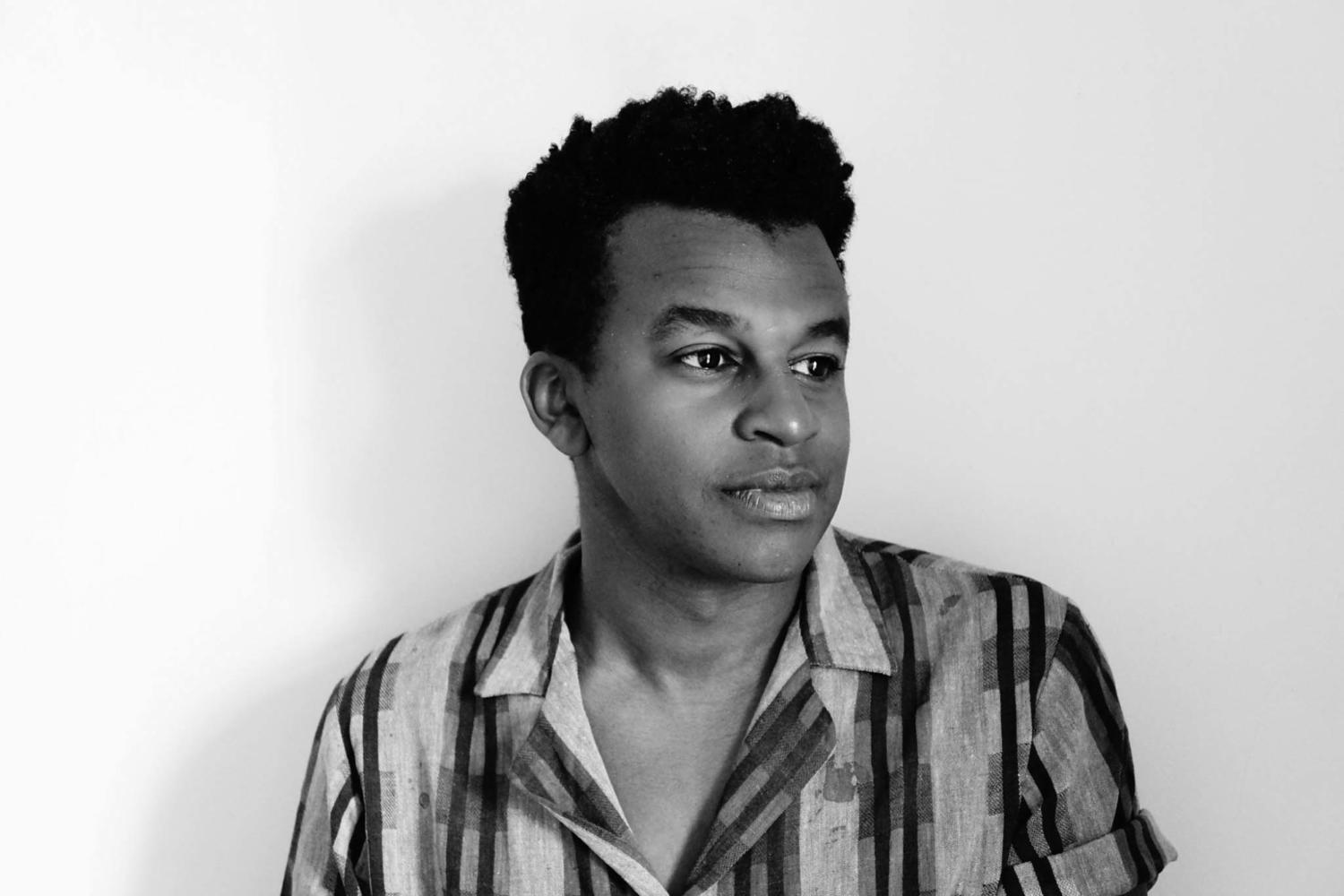 His album is released on 31st May.

Sinkane gets ready for impact in ‘Telephone’ video

New LP, out February, is about embracing optimism in tough times.

Sinkane previews new album with ‘How We Be’

Ahmed Gallab’s new LP is out this September - hear a funky taste now.