It takes a certain strength to look a headlining slot at Reading festival in the eye and keep on marching forward to meet it. It takes a whole other level of steely determination to be faced with problems beyond your control, in the middle of that set, and still come out smiling. For anyone in doubt that Paramore weren’t the right band for the job, tonight’s show is enough to silence them.

For the most part, their seventy five minutes on stage are seamless and slick. Bounding across the stage like nobody’s business, Hayley Williams is the insatiable ball of energy fans have come to know and love. Her turquoise hair bouncing as she skips from one side to the other, there’s no doubting her abilities as a frontwoman, as a leader. From the pop-infused fun of ‘Still Into You’ to the prowling menace of ‘Ignorance’, her powers know no limit. They’re mesmerising to watch on stage.

Then, the first wave of technical issues hit. What feels like the entire PA cuts off halfway through their ‘Brand New Eyes’ cut, but nevertheless - and somewhat blissfully unaware - the trio continue on unfazed. Coming back to life, they get through two songs without issue, but as suddenly as it returned, the power cuts out once more.

The next few minutes are undoubtedly a little confused - with even Reading and Leeds organiser Melvin Benn appearing on stage at one point - but as Williams gathers her bandmates to sit on the corner of the stage together before deciding to play ‘The Only Exception’ a cappella, they transform a could-be disaster into an intimate moment that most bands wouldn’t dare dream of.

Plugged back in and back to full speed, ‘Last Hope’ is intoxicating, ‘Let The Flames Begin’ powerful and its newer extension ‘Part II’ incendiary. With Williams, silhouetted against their wall of lights, on her knees in the middle of her stage, her bandmates slamming drums either side of her, they summon a potent intensity. With ‘Ain’t It Fun’ they dance around like no one’s watching.

If tonight was about winning Reading over, Paramore are leaving victorious.

Still Into You
That's What You Get
For a Pessimist, I'm Pretty Optimistic
Ignorance
Pressure
Decode
The Only Exception
Brick by Boring Brick
Misery Business
Let the Flames Begin
Part II
Proof
Ain't It Fun 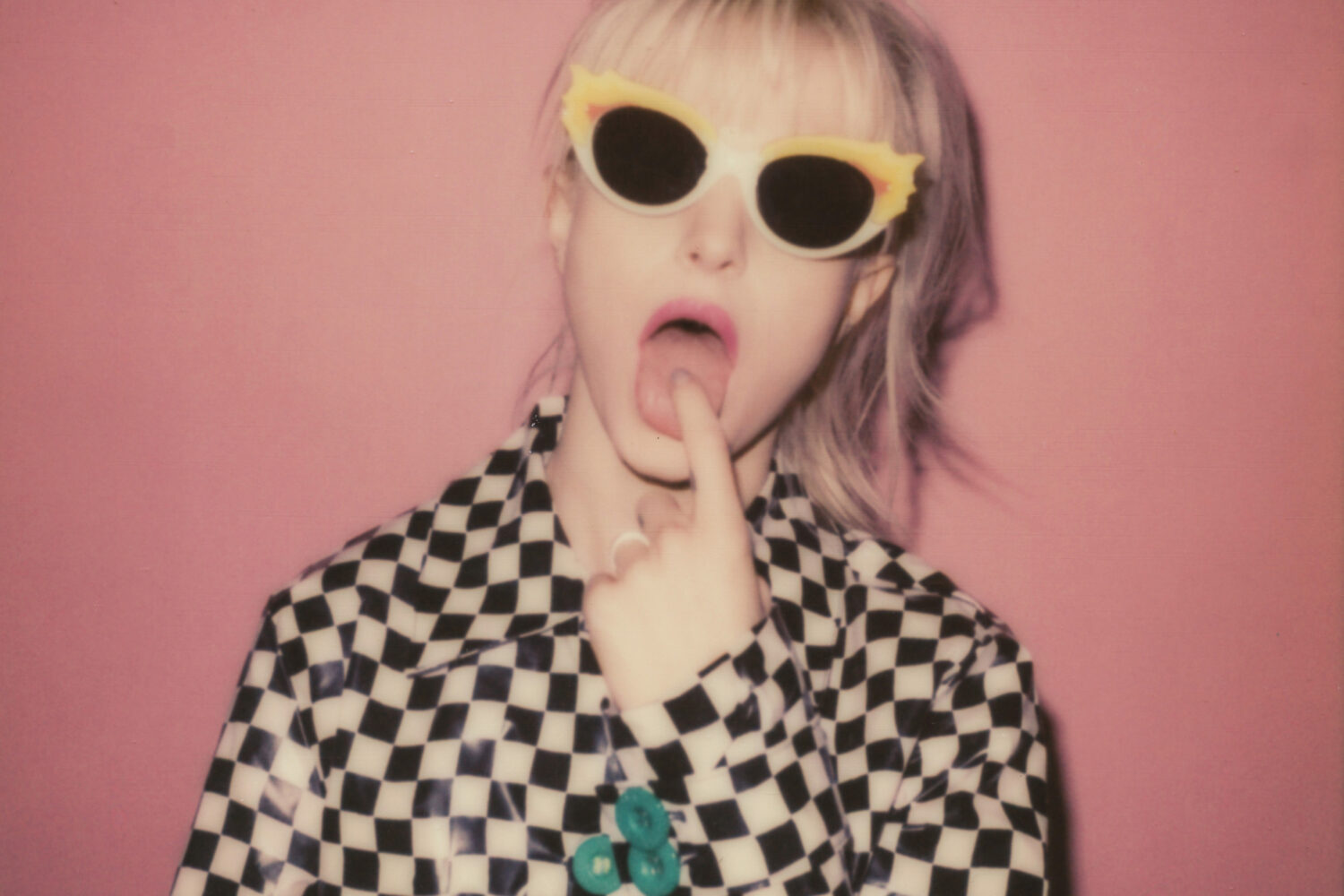 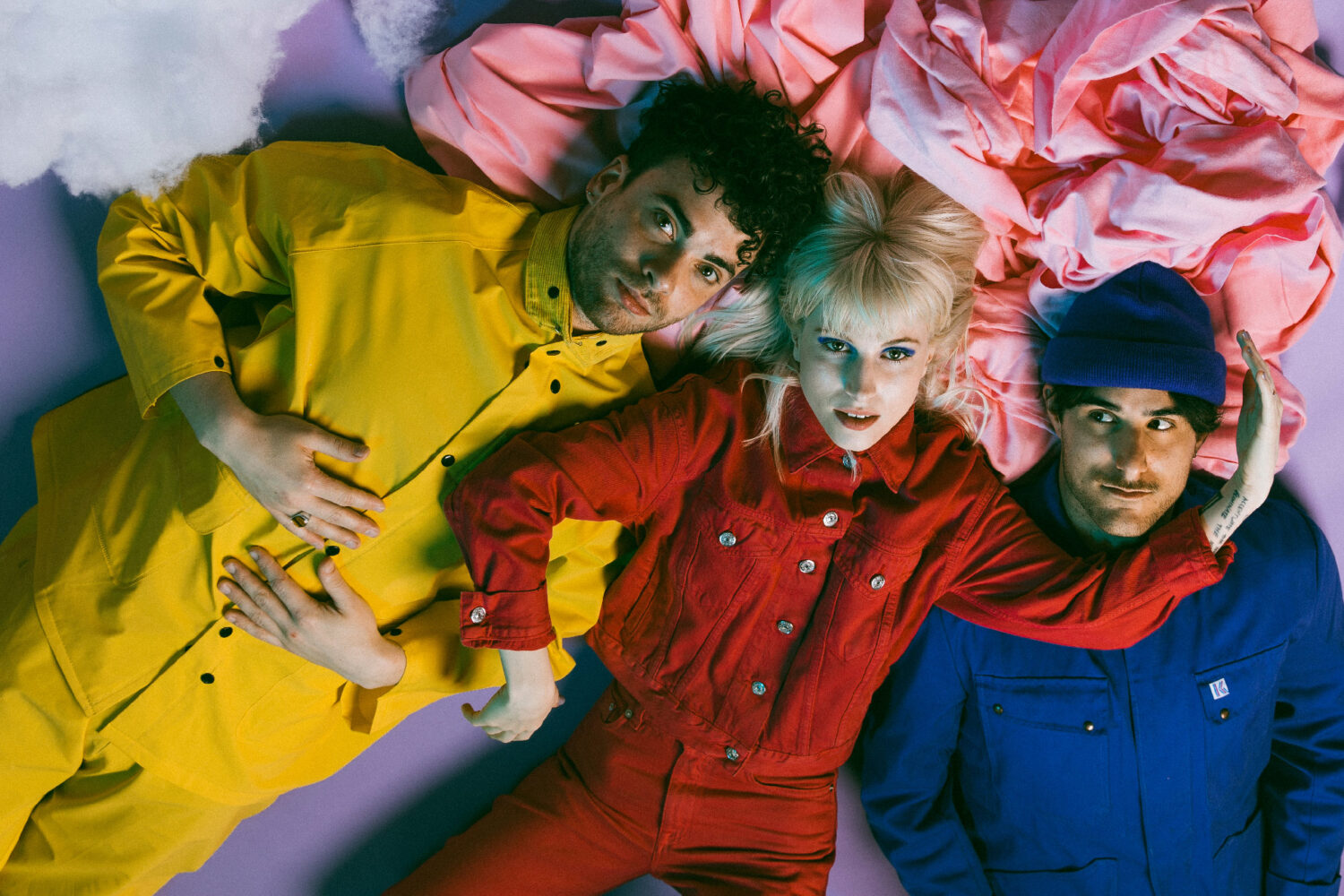 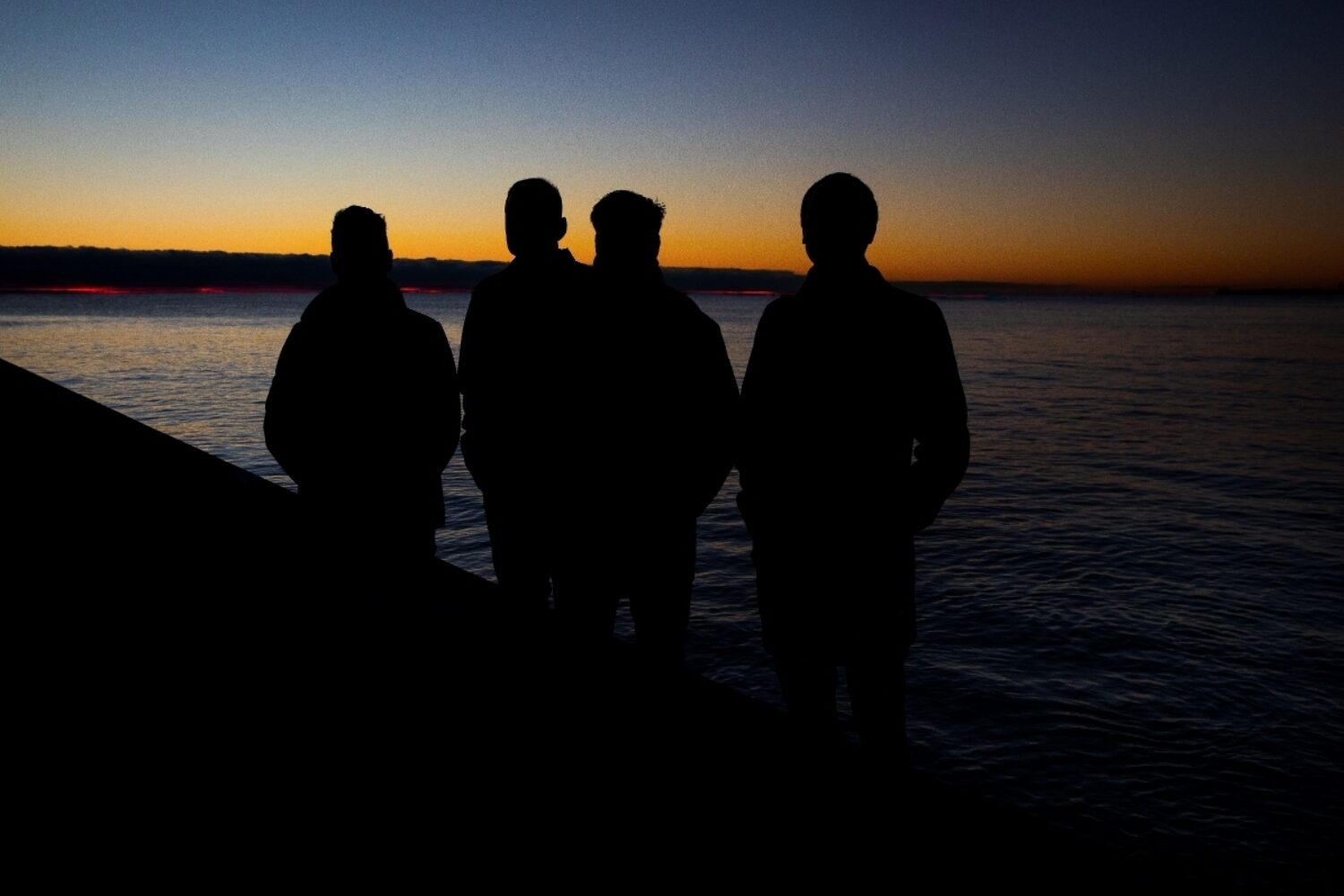 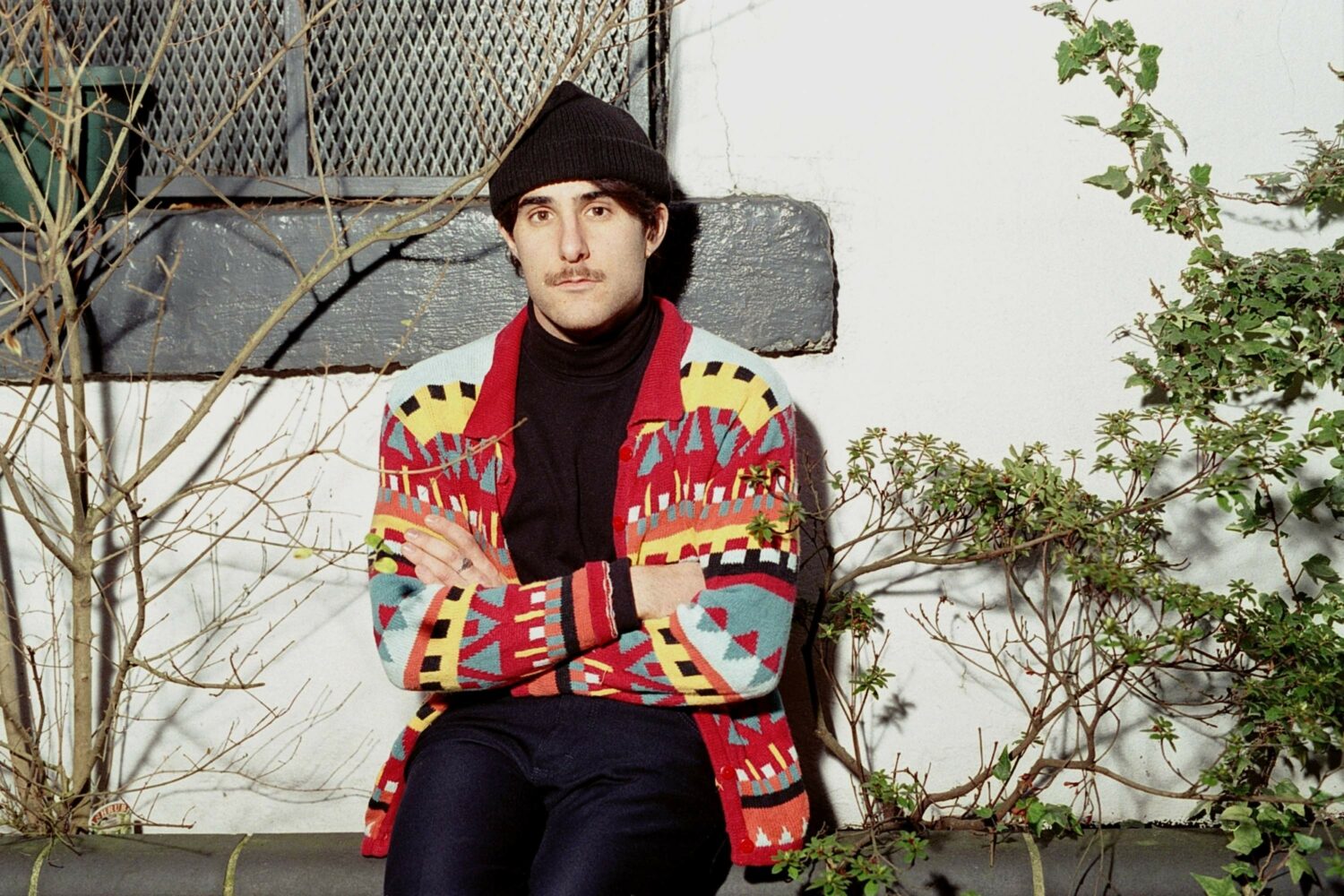