It’s 2014, and The Vines are about to enter their 20th year of existence. For the majority of bands, that sort of achievement would be fairly impressive – news that might be worthy of a polite smile or a vague eyebrow raise. For The Vines however, that sort of timescale is jaw dropping. Their two turbulent decades of ever changing band members, police arrests and stage storm-offs have been well documented, and in many ways it’s a miracle they’re still standing. Well - Craig Nicholls is, anyway. “It’s pretty mad,” the frontman muses in singsong Australian, “…I kind of feel like I did when I was 19, or in my early 20s. It’s the same things that are important to me. I just want to record and write and then play some gigs now that we’ve got some new songs.”

Because they do have new songs, as it happens. The Vines have returned this year with ‘Wicked Nature’ - an independently released double album that sees Nicholls take the helm as producer. “I’ve always been very involved… I co-produced the first [album], second album and the third one,” he remembers, “but definitely more so with this one.” The lineup has changed almost completely, too. Since the band’s last release in 2011, Ryan Griffiths, Brad Heald and Hamish Rosser have all departed for reasons that remain shrouded in mystery. When asked why, Craig remains cagey - “It’s not the most comfortable thing [to talk about]… there’s obviously some problem there,” he mumbles, “I don’t really want to say specific reasons, but yeah. It’s just a shame that it didn’t work out.”

“I’m just happy to be a guitar band. I don’t like the modern way.”

Considering his well-earned reputation as a PR nightmare, Nicholls is surprisingly warm and engaging. There are the usual lingering frustrations, but they seem to be more restrained these days. When asked about the music industry, though, he heats up a little – “I worry about it. I don’t really think it’s changed for the better. It looks like – it’s just very – I don’t really understand what’s happening…” he stutters. “It bothers me.... it’s just a big circus now.” His love of classic, traditional garage rock is evident when listening to any Vines track, and the band’s consistency has been admirable, if not very fashionable. “I’m just happy to be a guitar band. I don’t like the kind of modern way,” he asserts. “I love song writing and that’s what it’s about, the melodies. Too much attention goes into production these days and not enough into song writing, but most people know that...”

That love of tradition is something that spills into Craig’s lifestyle too. He knows what the internet is (just about), but he never uses it. “I’m really against technology, like, I don’t have a mobile phone, I don’t drive a car, I don’t use computers or iPhones or anything like that… I wouldn’t know how to.” It’s an admission that’s pretty mind-blowing - enough to make the head of a 21st century child explode. How does he even function? “I just think I want to be living like a kid, like, just free of as much responsibility as I can [be],” he says nonchalantly, “.... the few times I’ve been out, like what I remember, in the city… most of the people it seems are just looking at their phones. They’re just reading them or checking them and I don’t really understand it.” His free time is filled instead with song writing, painting and guitar strumming – and as a result the songs on ‘Wicked Nature’ came together quite naturally. “I spent a lot of time writing songs but they came really easy… It was done really quickly. The first album was done in twelve days… the second one was ten tracks in five days.”

“Deep down, you know, I’m just following my instincts.”

There is also the case of Craig’s oft-mentioned Aspergers syndrome. Diagnosed in 2004, it was discovered whilst he was on trial for assault and malicious damage charges, and coincided with The Vines’ second album ‘Winning Days’. “I cope with it alright… It’s a strange thing because it’s really hard to know what [Aspergers] means and what it does and what it’s doing and what it’s done... so, yeah… I cope with it just by being a loner.” He laughs at this point but it’s clear he’s half serious. “A loner and a groaner and a misfit… it’s just the way it is.” He claims that this reclusive side of himself is the reason he doesn’t have much difficulty cutting himself off from the modern world – “I hardly ever see anyone, ever…” he says, with an almost audible shrug. “I’ve never really been social... so yeah, I’m pretty much out of it and I feel like kind of a freak. But deep down I know, you know, I’m just following my instincts so... that’s alright.”

Due to their erratic track record, it’s unlikely that The Vines will be doing a massive world tour for ‘Wicked Nature’ – though it’s not necessarily being ruled out. At the moment, the main priority for Nicholls is to be somewhere where he can keep writing and keep creating. “It’s so much [a therapy for me]. If I didn’t have the band or if I didn’t have music I don’t know what I’d do… it’s really been the thing that’s saved me.” His voice takes a more urgent tone – “I cannot overstate the importance of it… I always just kind of thought that all these songs come from isolation and desperation. There’s stuff which is like, screaming, and then there’s nice ballads...” he laughs again, “…but that’s kind of what I’m like, I guess. Very extreme.”

Taken from the September issue of DIY, out Friday 5th September. The Vines’ new album ‘Wicked Nature’ will be released on 1st September via Wicked Nature Music. 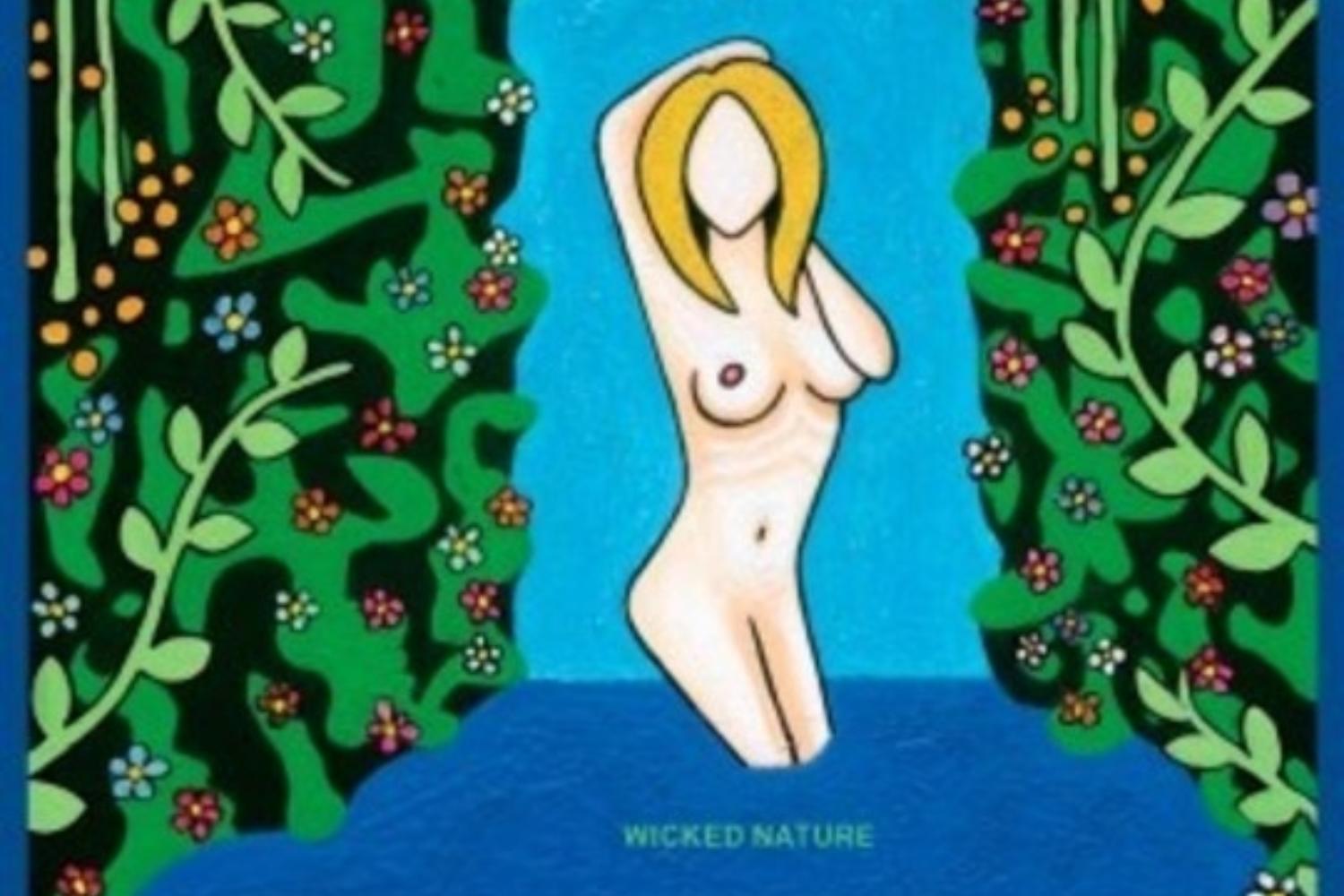 While there is a flawless garage album hidden away in here somewhere, it’s buried within an unnecessarily long double album. 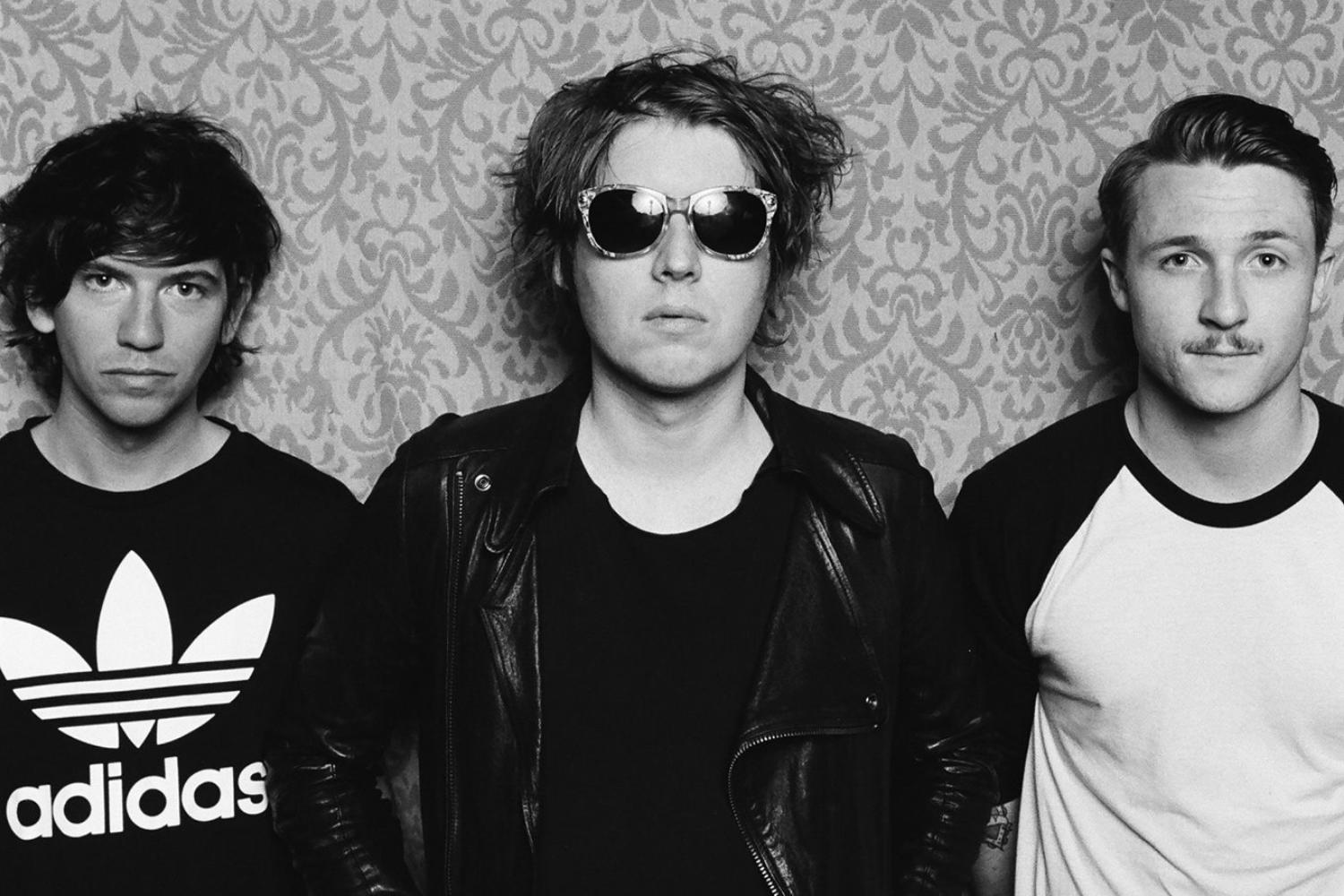 Craig Nicholls and co. are in terrifying form for their new clip.

The double LP will be released this September.