Brolin has returned following his ‘Flags Mixtape’ with word of a debut album, tentatively due out in early 2015.

The Yorkshire musician is two years to the good, initially emerging as a masked, mysterious newcomer with a voice that told countless stories of its own. Nothing’s changed with new track ‘Swim Deep’ in that sense, but this Raffertie-produced number shows him streamlining the process slightly. Heady and borderline-euphoric, it borrows notes from dance while morphing into a sweet pop triumph.

T’he Swim Deep’ EP is out 27th October as a single, with the debut album set to feature more Raffertie-produced cuts. 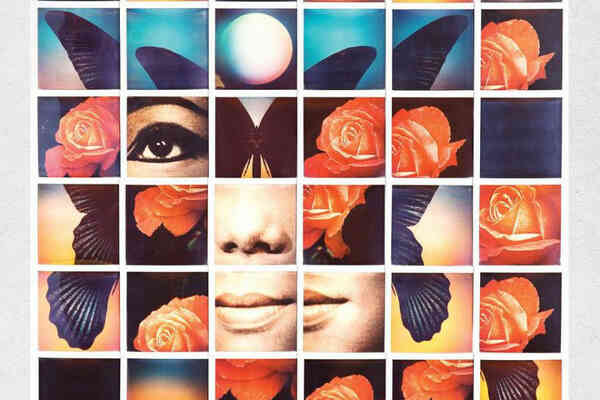