The Drums’ self-titled debut saw Brooklyn duo Jonny Pierce and Jacob Graham attempt to bring Beach Boys-indebted surf rock back into the contemporary music consciousness. Awash with summer colour and sun-drenched melodies, the pair displayed a knack for melody and lyrics that even made teenage melancholia seem fun. Their 2011 follow-up largely followed the same path, before a turbulent subsequent 3 years. Labels changed, and bandmates moved on to pastures new, leaving Pierce and Graham back where they started. Though liberating in some ways, the hardships this brought upon the pair formed the basis for their third full-length, ‘Encyclopedia’. It treads largely the same boards that The Drums have become accustomed to, albeit with a slightly darker edge to the now-token summer vibrancy.

This negativity is noticeable from the off. Opener ‘Magic Mountain’ sounds unusually aggressive for The Drums, yet it is for this reason that it succeeds, representing a slightly cerebral modification to the already well-established formula. ‘Kiss Me Again’ is a return to normality for the pair, all bass to the fore and 50s drum shuffles. ‘Let Me’ is a similar affair except with some rather out of place and character synth modulations in the background, while ‘Face of God’ continues the synth exploration with Cure levels of shimmering 80s haze. The use of more electronic instrumentation is both what separates ‘Encyclopaedia’ from its forebears and also what makes it somewhat disappointing.

With a sound as distinct as The Drums’, future sonic destinations are limited and the direction they have chosen only works half of the time. They sound torn, split between the success of their early years and the where to head next. Their changes have knocked them fractionally off course, and while it is only slight, it is noticeable. ‘Encyclopedia’ is the sound of The Drums trying to find their feet once again, an endeavour not yet fully accomplished. 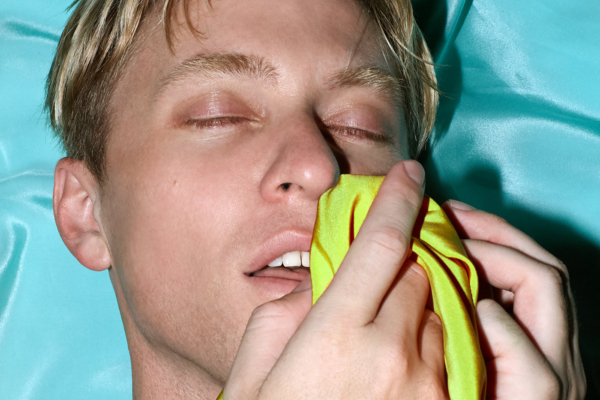 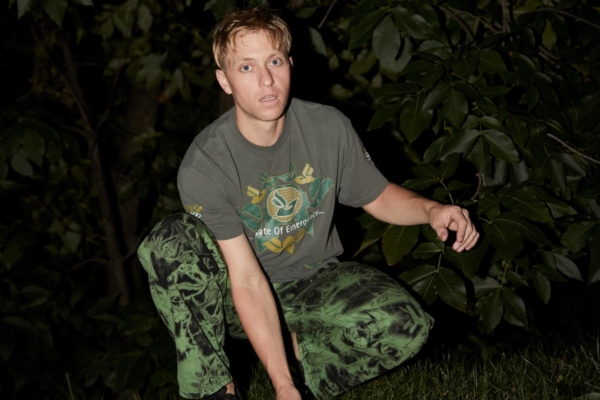 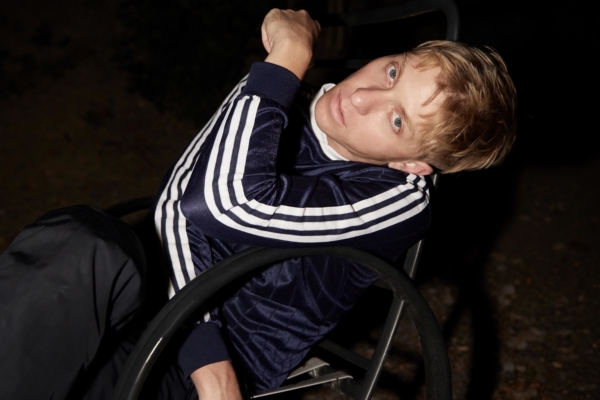 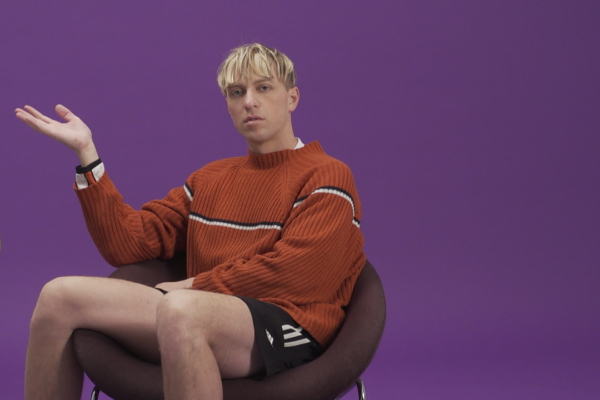