Caithness’ Neon Waltz are getting by at their own pace, bit-by-bit unveiling each side to their dynamic, woozy, classically-inspired embrace. Tonight’s Barfly show will be the first of many London visits over the next twelve months as they continue their gradual ascent - let this be an early opportunity to see a band on the up.

Watch them playing new song 'Sundial' (below) in a bloody Scottish castle, no less.

Let this serve as an appetite-whetter. Swedish five-piece TULA are readying the release of their first original material in three years. In between then and now, they’ve been refining their precision-first approach to minimal pop. Five musicians shouldn’t make for purposeless cacophony, and on their ultra-slick Chris Isaak cover of ‘Wicked Game’, they couldn’t sound any more prepared to take over.

This is just a hunch, but Swedish band Elephant Fire surely - surely - spend every waking moment nude, stoned, giving into the 24/7 party lifestyle. Every so often they’ll stop to hit the record button to document their everyday psych approach, which on their debut LP manifests itself into a brilliantly sharp take on outward-thinking. Being ‘free of mind’ shouldn’t always equate to having zero quality control - these guys are doing it right. 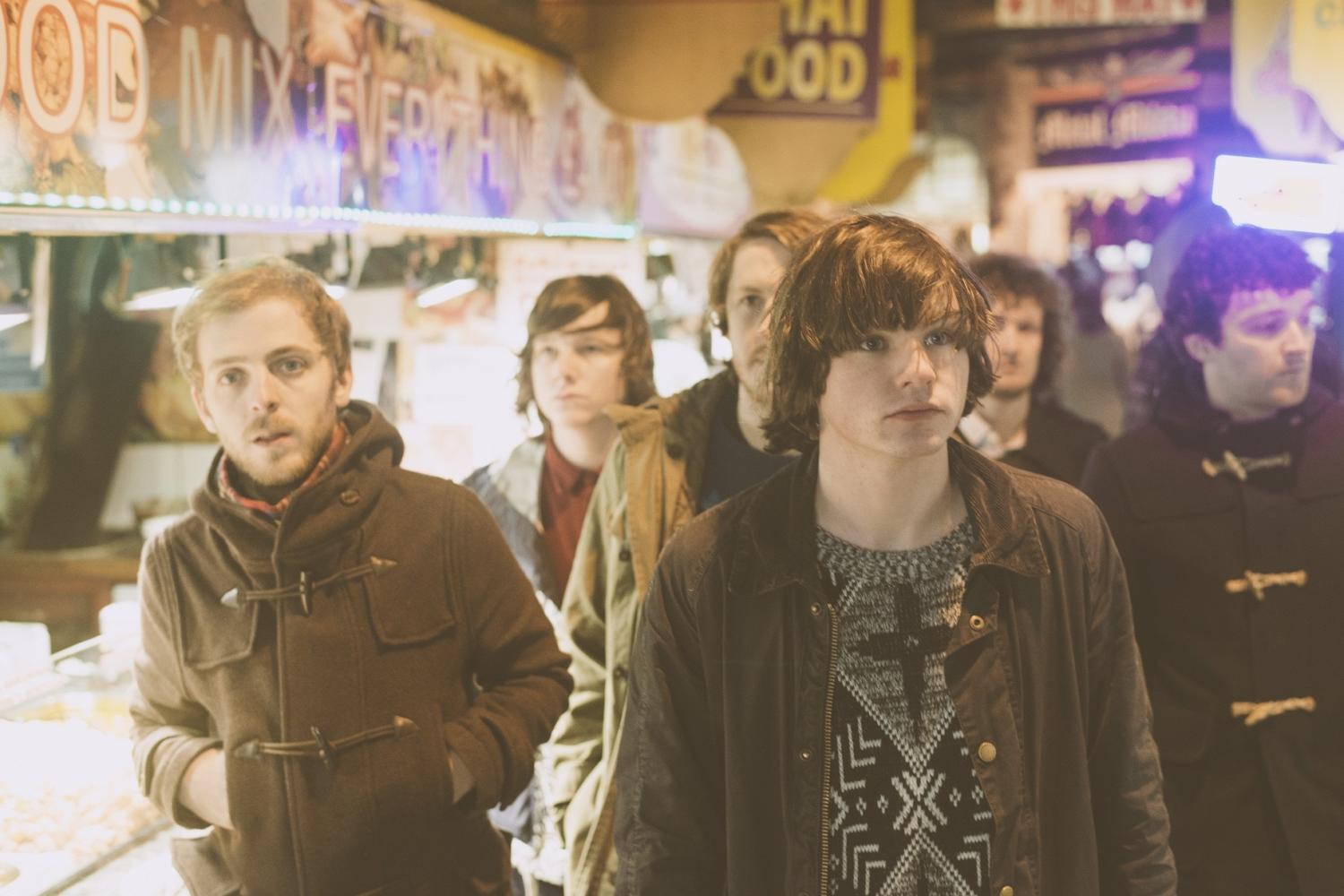 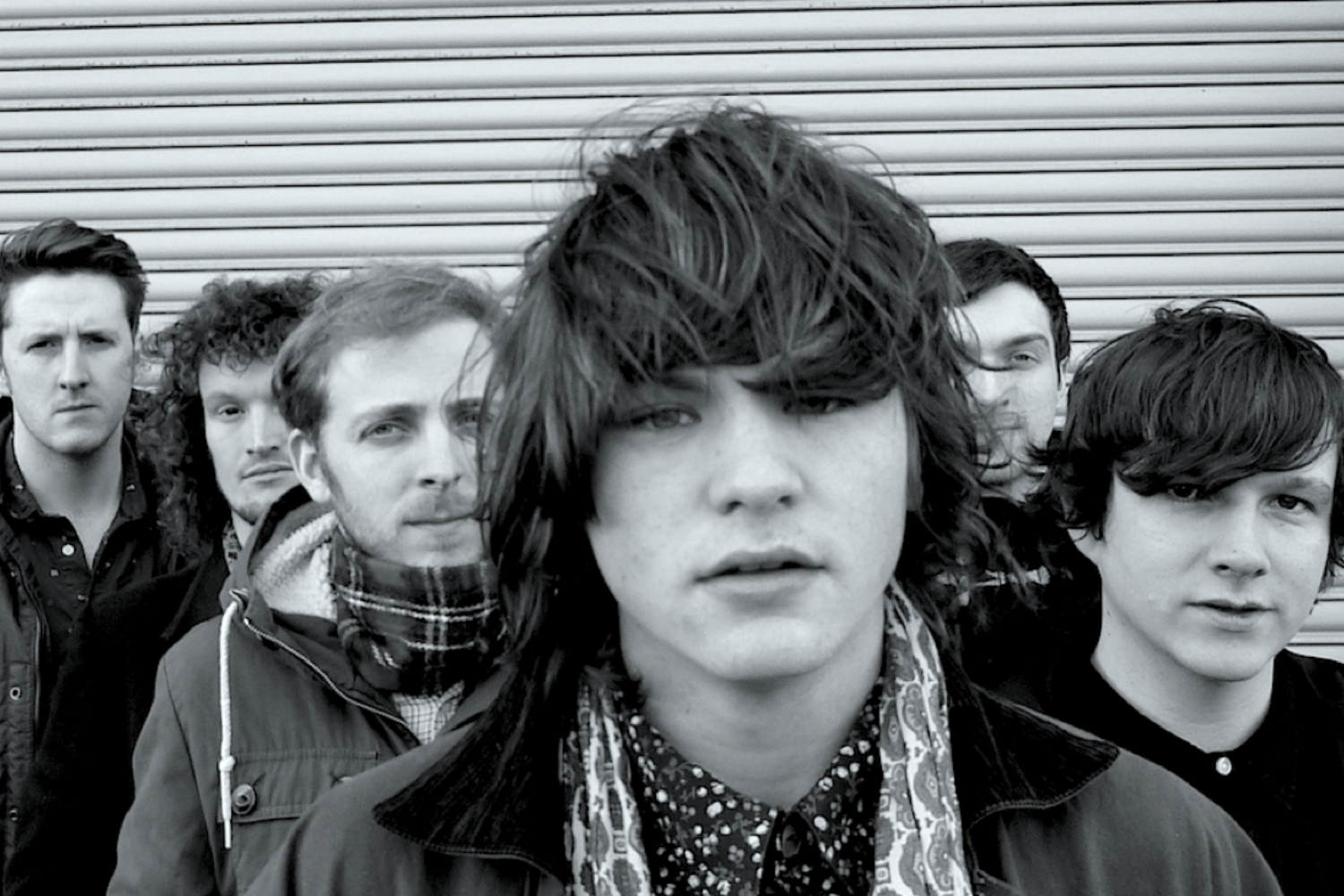